On July 21, 1969, Armstrong and his colleague, Buzz Aldrin, made history by becoming the first two men to step foot on the lunar surface. Armstrong jumped off the lunar lander and delivered his “one small step” to the millions of Americans watching at home before burying the US flag into the surface. His actions brought an end to the Space Race, a branch of the Cold War between the US and the USSR to achieve spaceflight capability, but archived footage of Armstrong reveals just how crucial it was.

Speaking in 2013, the late astronaut admitted the achievement may well have prevented heightened tensions.

He said: “It was the ultimate peaceful competition, USA versus USSR.

“It was intense and it did allow both sides to take the high road, with the objectives of science and learning and exploration. 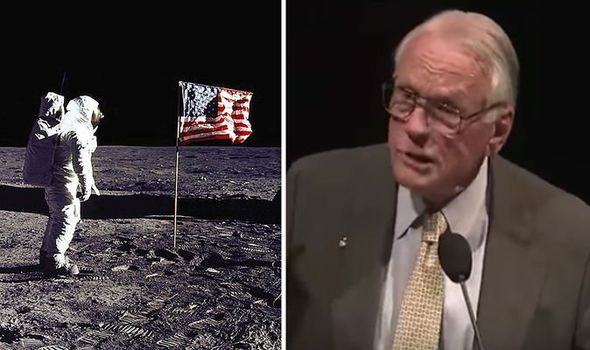 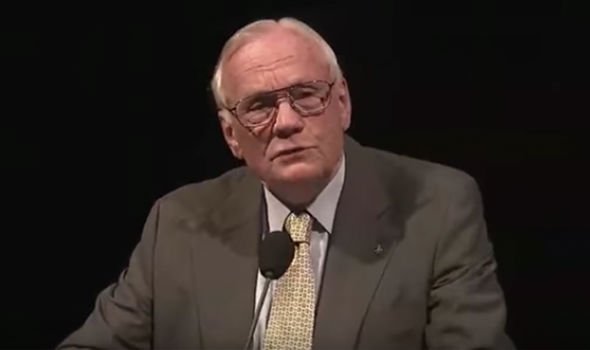 It was the ultimate peaceful competition, USA versus USSR

“Eventually it provided a mechanism for engendering cooperation between former adversaries.

“In that sense, among others, it was an exceptional national investment for both sides.”

The Space Race was born out of the ballistic missile-based nuclear arms race between the two nations following World War 2.

The competition began as early as August 2, 1955, when the Soviet Union responded to the US announcement four days earlier of intent to launch artificial satellites for the International Geophysical Year, by declaring they would also launch a satellite “in the near future”. 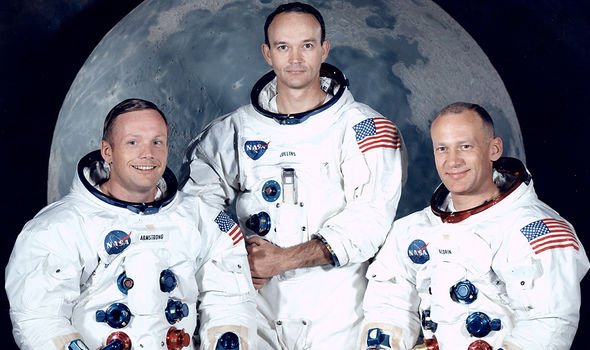 The USSR achieved the first successful launch with the October 4, 1957, orbiting of Sputnik 1, and sent the first human to space with the orbital flight of Yuri Gagarin on April 12, 1961.

The Soviets also sent the first woman, Valentina Tereshkova, to space on June 16, 1963, with numerous other firsts taking place over the next few years with regards to flight duration, spacewalks and related activities.

According to Russian sources, these achievements led to the conclusion that the USSR had an advantage in space technology in the early 1960s.

But, on May 25, 1961, President John F. Kennedy gave a historic speech before a joint session of Congress that set the US on a course to the Moon, and the rest is history. 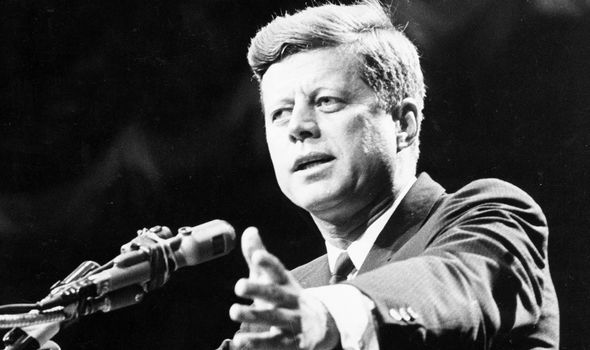 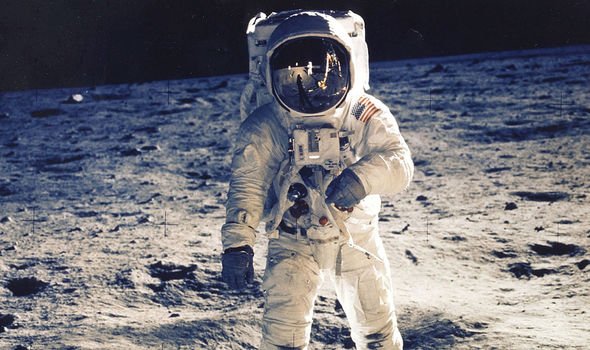 He said: “I believe that this nation should commit itself to achieve the goal, before this decade is out, of landing a man on the moon and returning him safely to the Earth.

“No single space project in this period will be more impressive to mankind, or more important for the long-range exploration of space, and none will be so difficult or expensive to accomplish.

“But in a very real sense, it will not be one man going to the moon–if we make this judgment affirmatively, it will be an entire nation.”