The German boss has extended his Stamford Bridge stay until the summer of 2024 after a brilliant start to his reign. 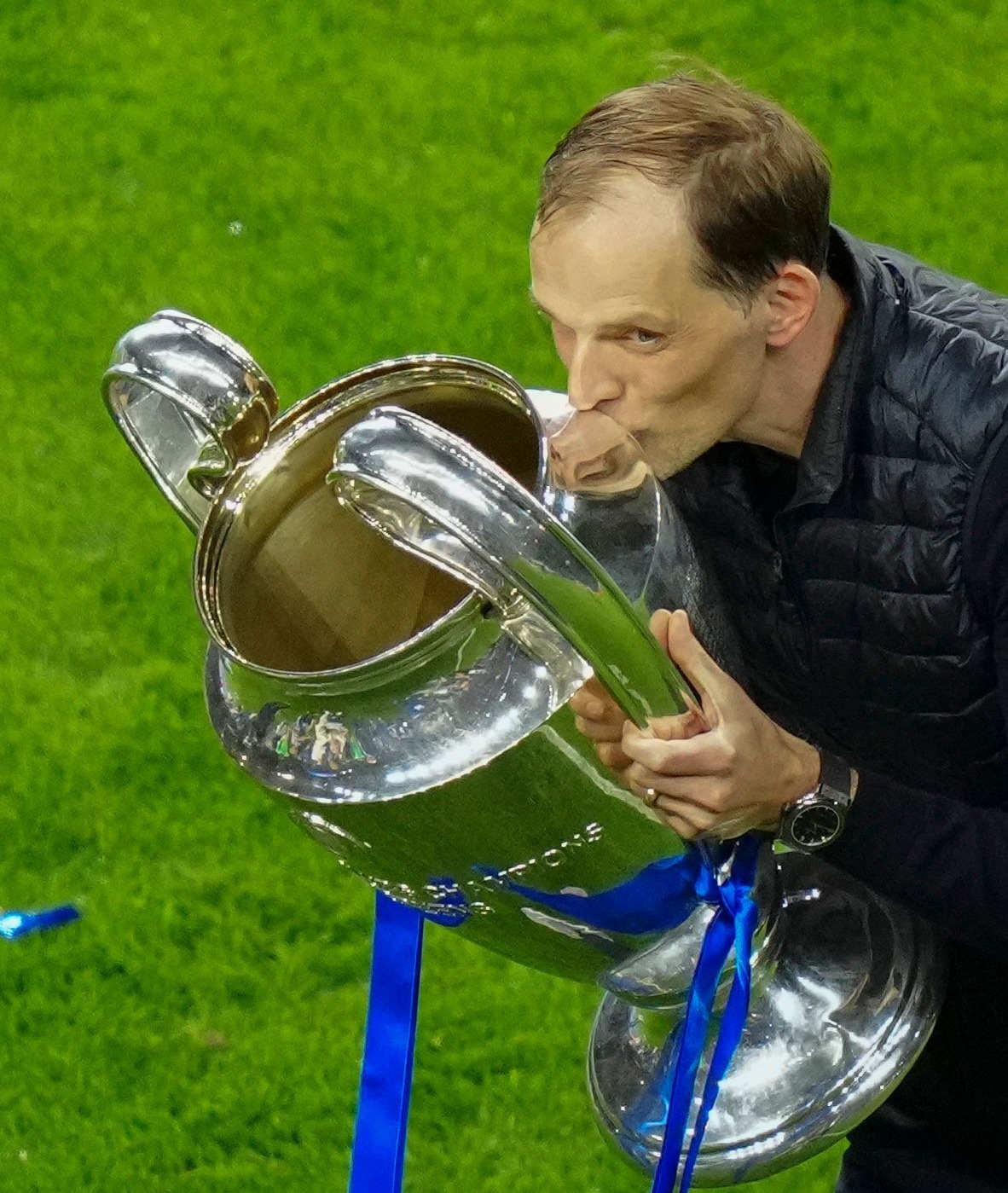 Tuchel took over from Frank Lampard this season – and guided Chelsea to European glory against Manchester City in Porto.

He said: "I cannot imagine a better occasion for a contract renewal. I am grateful for the experience and very happy to stay part of the Chelsea family.

"There is far more to come and we are looking forward to our next steps with ambition and much anticipation."

Tuchel signed an 18-month deal in January when he replaced the axed Lampard.

And the ex-PSG boss feared the Blues hierarchy didn't trust him to be the right man long term.

But he's won over everyone at the club after delivering a second European Cup under Roman Abramovich.

Recalling his move to Chelsea earlier this year, he told BT Sport: "It was all done in 72 hours. At first I didn't like it, I thought 'maybe they don't trust me?'

"'I have to leave my country, maybe leave my family behind and they are many points behind fourth spot'.

"Maybe we won't make it which is still possible because it's a tough race and it will be easy to sack me again.

"But after just a matter of minutes I took the weight off my shoulders.

"I thought 'if I'm good, if they like what I'm doing they will make me stay. If I'm not good, if I don't have good results they will sack me anyway.'

"I can have a five-year contract and they could still sack me so why worry about it?

Blues director Marina Granovskaia said: "When Thomas joined us in January there was still so much to play for domestically and in Europe. He slotted in seamlessly and immediately became an integral part of the Chelsea family.

"Returning us to the top four in the Premier League was crucial, and we could not be happier with our success in the Champions League which crowned a remarkable season at Chelsea.

"We are obviously extremely pleased therefore to retain Thomas for a further two years, and look forward to more achievements in the coming seasons."