Tiffany Trump’s 13-carat engagement ring is worth up to $1.2M

Tiffany Trump appeared to be in good spirits as she stepped out for lunch with fiancé Michael Boulos and friends in Miami Beach over the weekend.

We’re told the engaged couple are ramping up to have possibly two weddings in the near future, but have yet to even send out wedding invitations.

Boulos, 23, and Trump, 27, got engaged in January after dating for two years. The multimillionaire popped the question in the White House Rose Garden just before Tiffany’s father Donald Trump’s presidential term ended.

A source said the lavish proposal should be an indication of just how grand the couple’s nuptials will be. 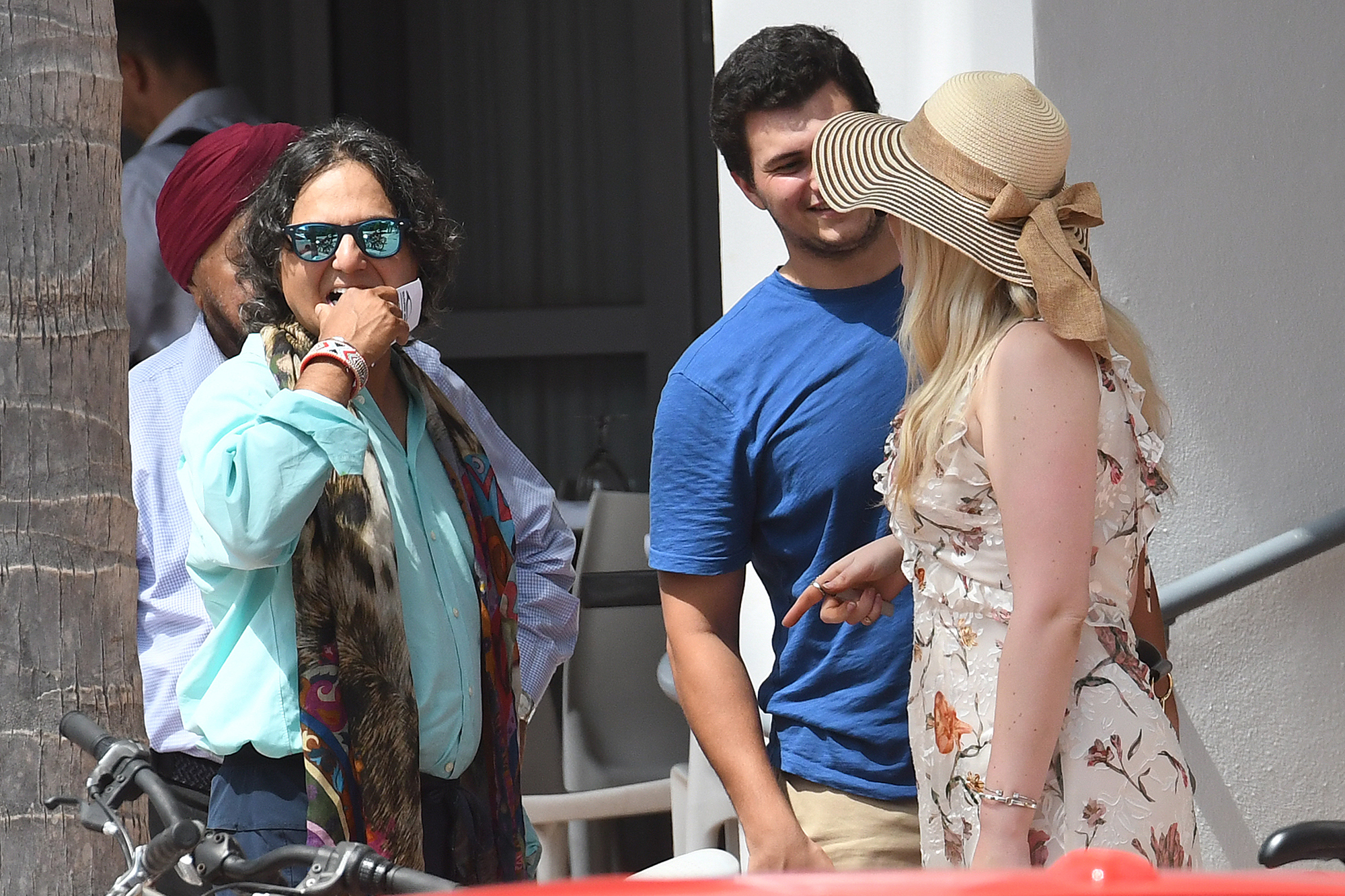 Tiffany Trump and her fiancé Michael Bulos are currently residing in Miami. 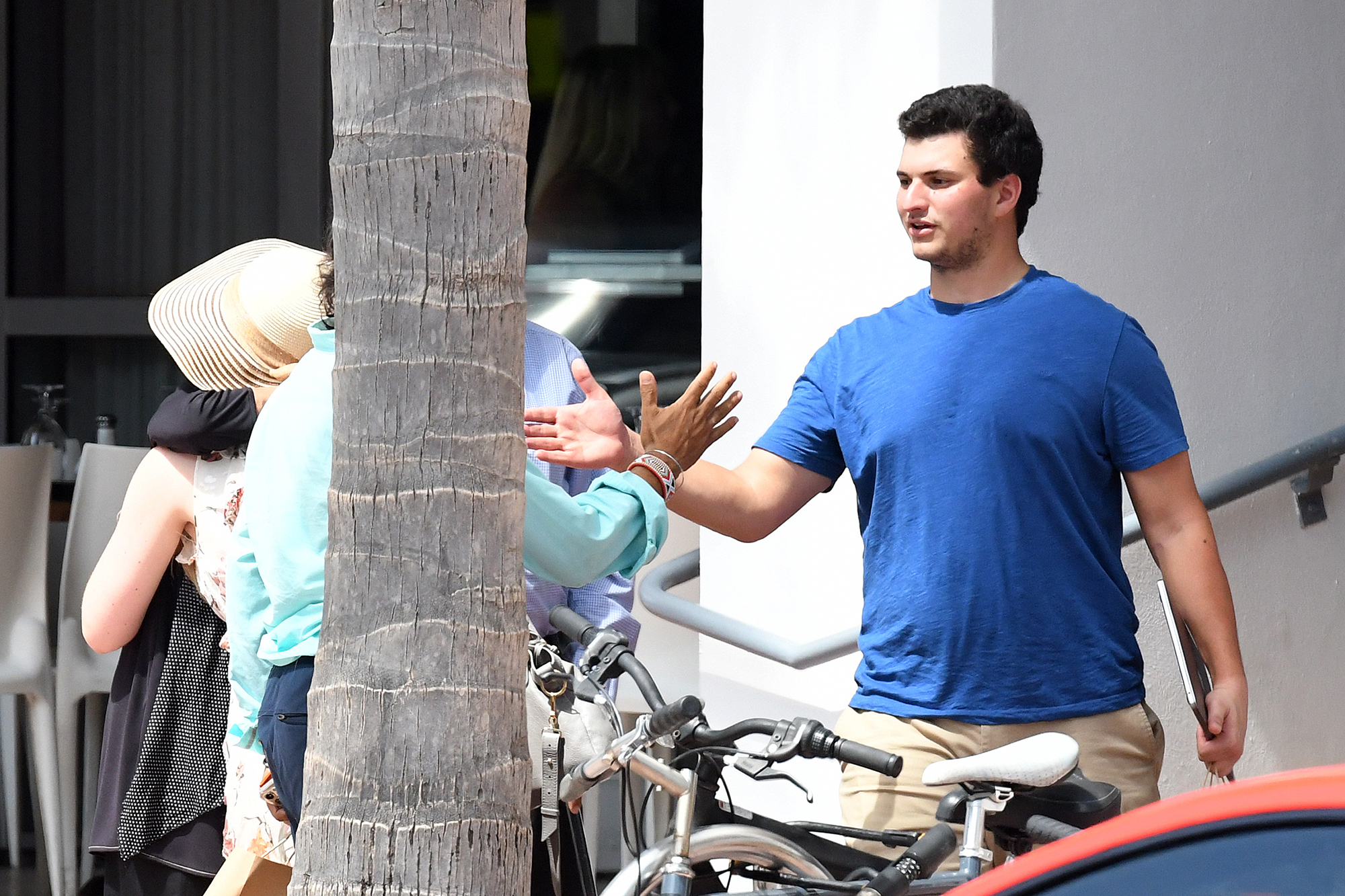 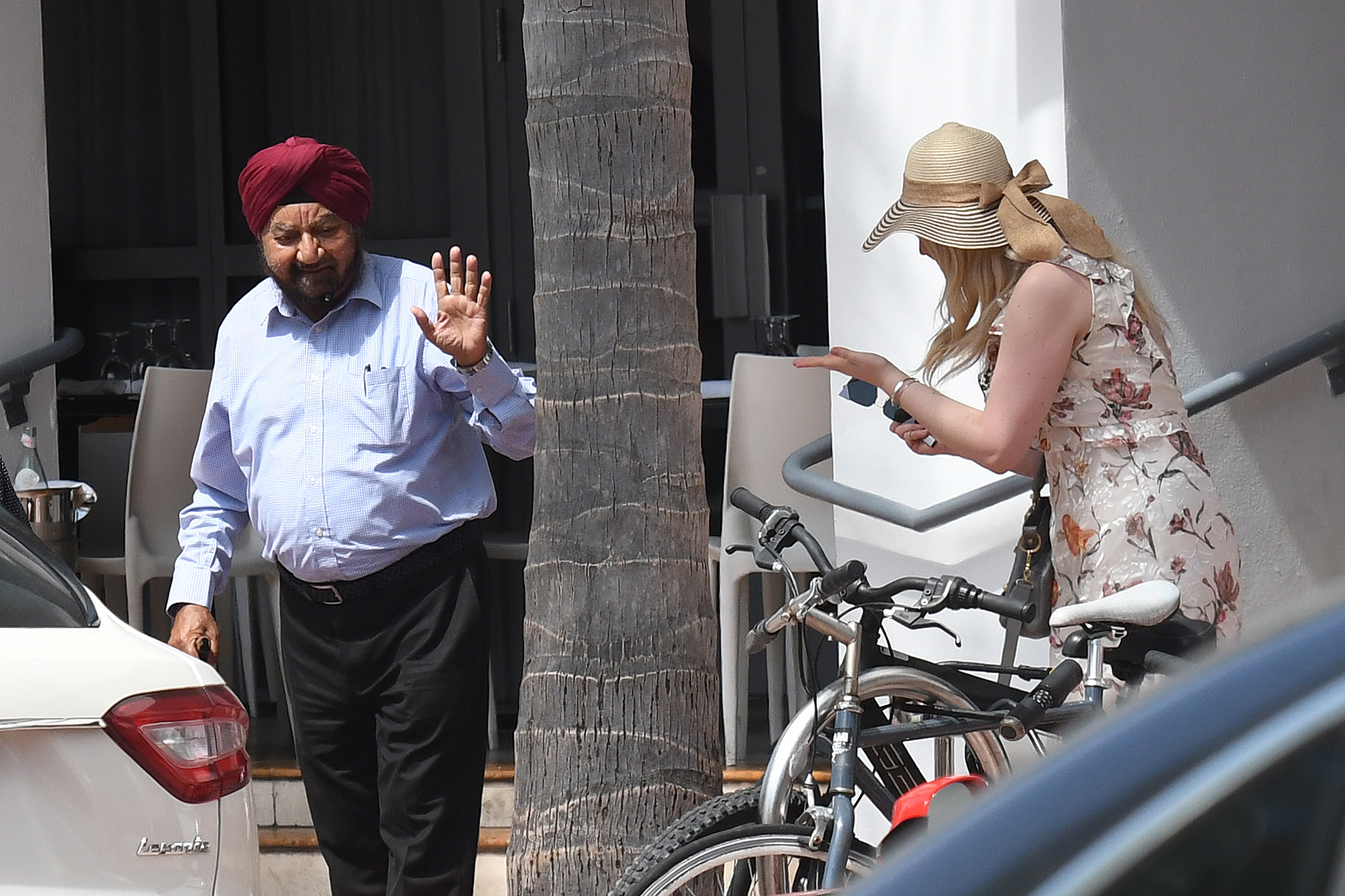 Tiffany Trump and a friend in Miami.