Time out! The first Saved by the Bell revival trailer has arrived. Peacock, NBC’s upcoming streaming service, tweeted the video on Wednesday, April 15, revealing the first footage from the continuation series.

Mario Lopez’s A.C. Slater and Elizabeth Berkley’s Jessie Spano return in the opening moments of the series reflecting on their time at Bayside High.

“Remember how much fun high school used to be?” Slater, now Bayside’s gym teacher who eats soup in his car, asks Jessie. In true Jessie fashion, she quickly reminds him “that was, like, 30 years ago.” 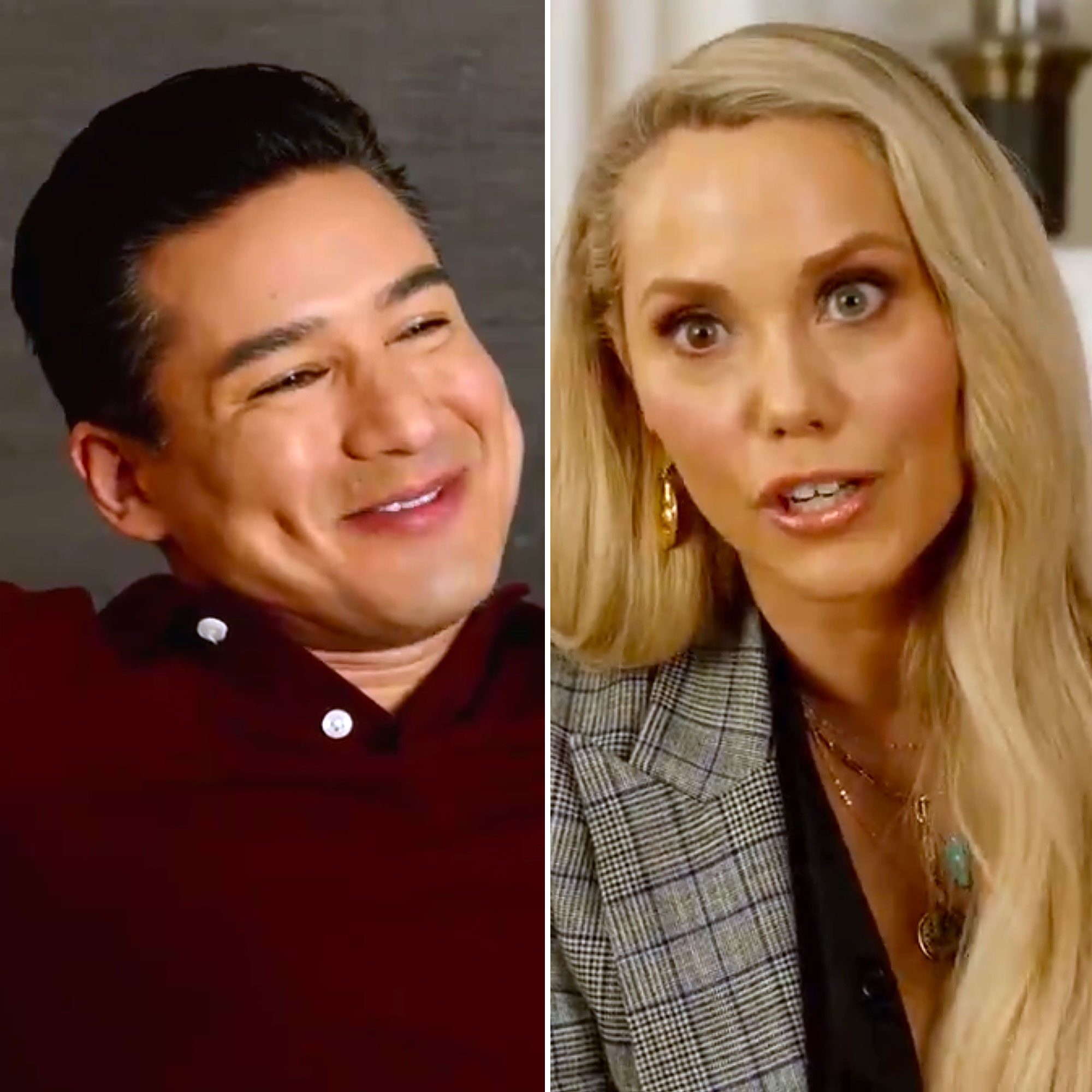 In the revival, which takes place in modern-day, Zack Morris (Mark Paul-Gosselaar) is now the governor of California but is under scrutiny after closing multiple low-income high-schools. So, his solution is to send affected students to the highest-performing schools — which, of course, includes Bayside High. According to the official logline, the move gives “the overprivileged Bayside kids a much-needed and hilarious dose of reality.”

The trailer introduces a few of those high-privilege kids: Zack’s son Mac Morris (Mitchell Hoog) and Jessie’s son Jamie Spano (Belmont Cameli). In the clip, Slater explains to the boys that he went for both of their moms. 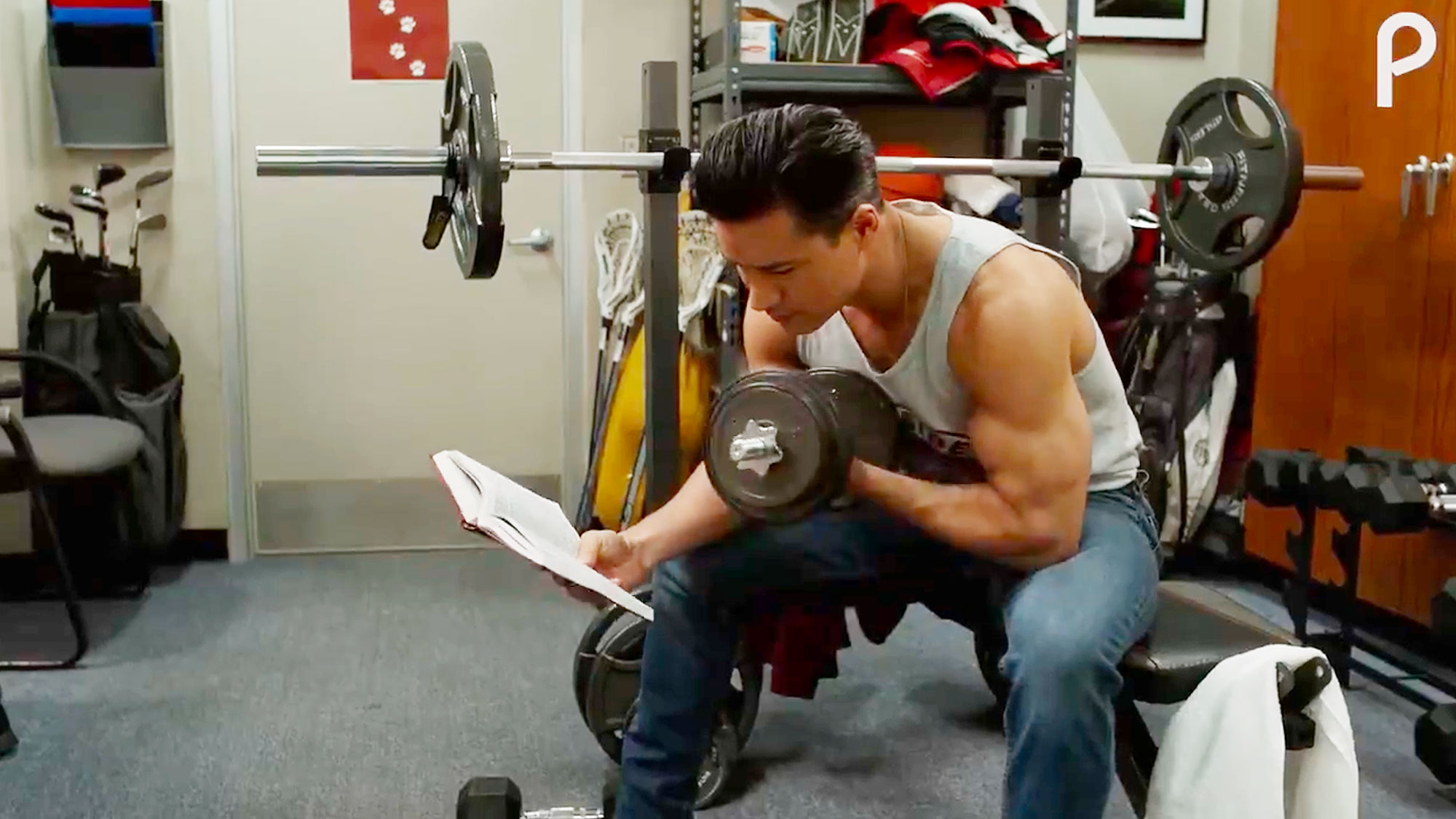 “I constantly used to fight with my best friend over a girl — it was actually your dad, over your mom,” he says to Mac. “I just found another girl I really liked, and I started hooking up with her instead.”

He then turns to Jamie, and notes, “Oh wait, that was your mom.”

Although Paul-Gosselaar, 46, and Tiffani Thiessen are not shown in the promo, the pair will return for the new series as Zack and Kelly Kapowski. 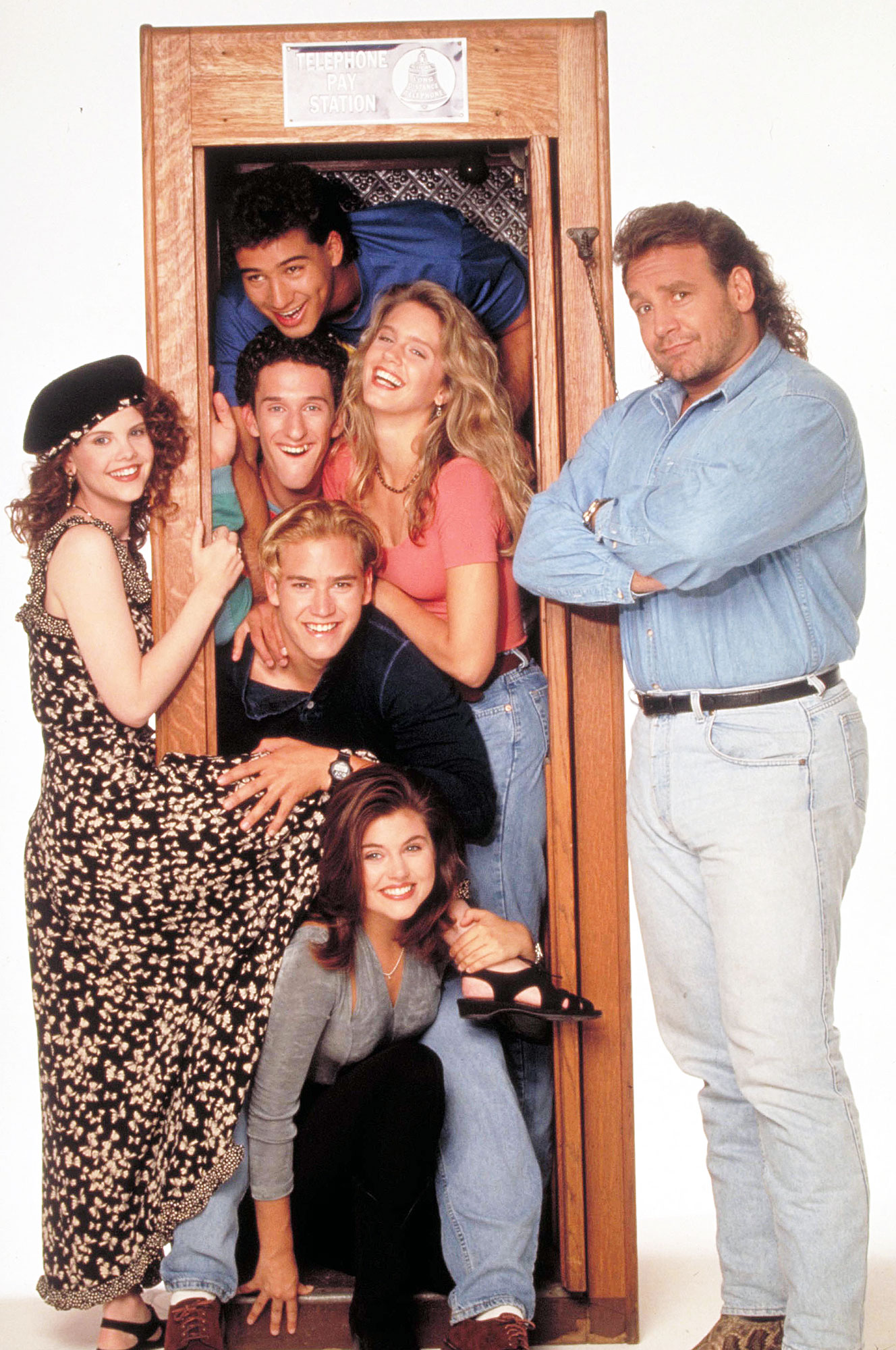 Peacock is set to be released on July 15, but production on the revival paused in March due to the coronavirus pandemic. A premiere date has not yet been announced.

The series also led to two films, Hawaiian Style in 1992 and Wedding in Las Vegas in 1994.