TOTTENHAM manager Jose Mourinho and star man Dele Alli have let rip after Spurs crashed out of the Champions League.

Any chance of a dramatic comeback against RB Leipzig was lost in just 20 minutes after Hugo Lloris was twice at fault. 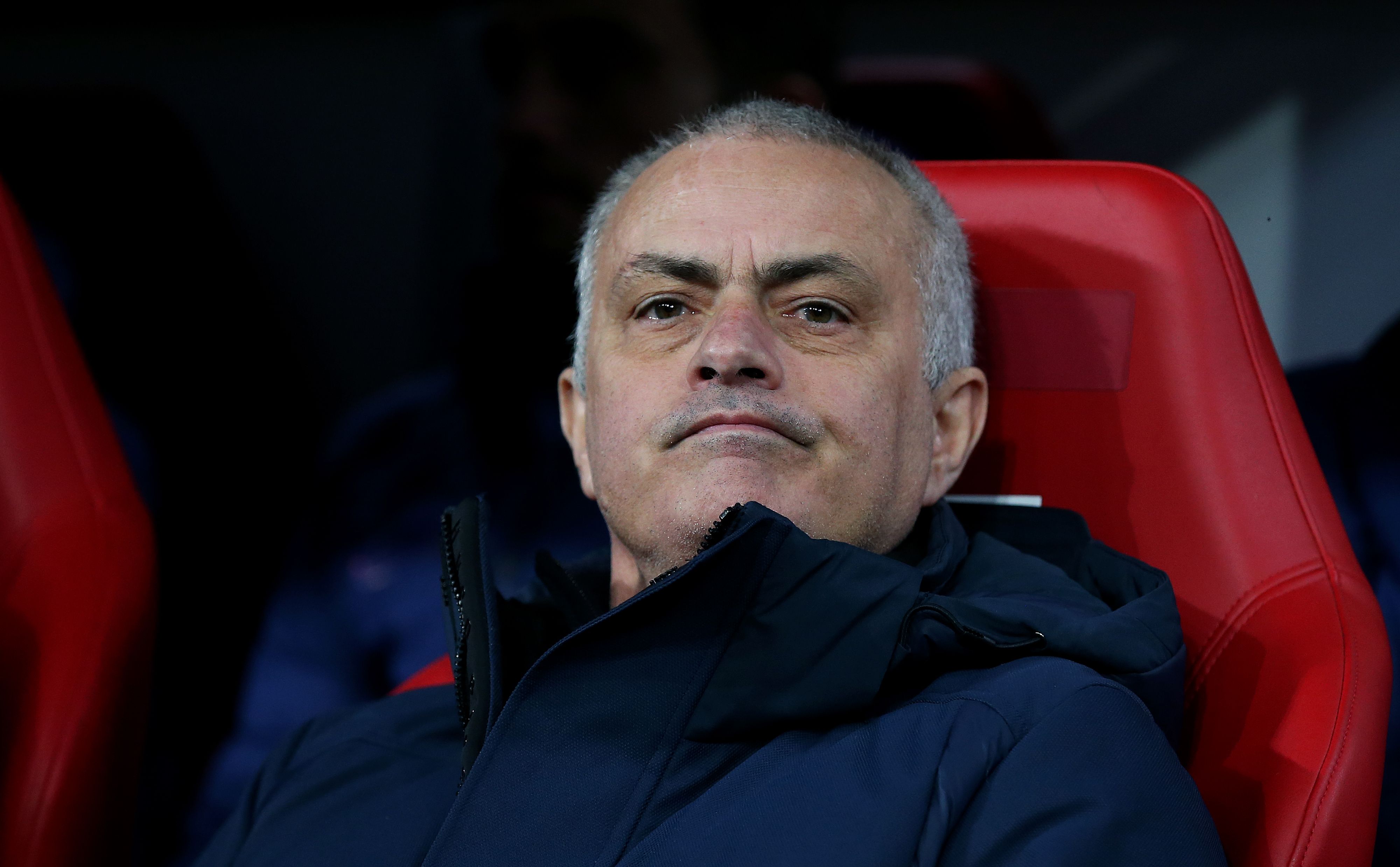 The goalkeeper failed to stop a soft effort in the opening minutes before being beaten at his near post – both goals being scored by Marcel Sabitzer.

The defeat meant Mourinho is now without a win in his last SIX matches, making it the worst run of his entire career.

Dele Alli said the side are in a "bad situation" with confidence completely gone.

He told BT Sport: "It's devastating. We had belief before the game and we didn't perform. This is the Champions League, if you don't step up you will be punished.

"After the first one went in it didn't change much but we conceded too many chances as a team. It's hard to come back from those two goals. We had to show our maturity and fight and we didn't do that.

"We can't use excuses, we still have quality on the pitch. We are missing good players but that happens. The players coming in have to step up and we haven't done that today.

"We apologise to the fans, to go out and lose like that, they deserve better.

"We have to fight. We can't be in the position we are in in the league, we can't hide. This hasn't been a good season for us.

"The reality is we are in a bad situation, confidence has gone at the minute.

"All the players are mature enough to know we’re not doing well enough. You always have to look at yourself first and I’ll do that and I’m sure the others will as well." 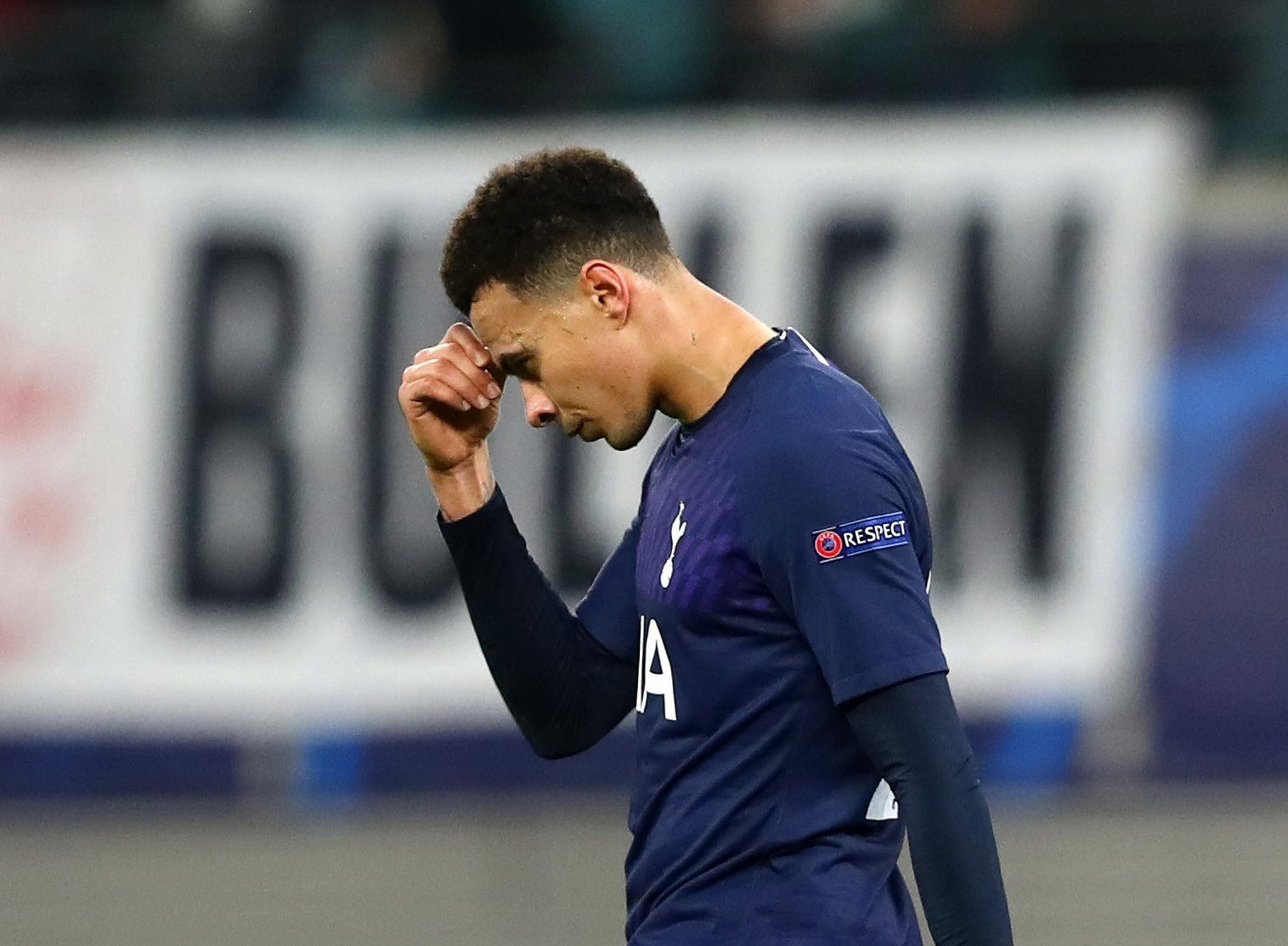 Mourinho later praised the home side, refusing to single out his own players – like he had done to Tanguy Ndombele at the weekend.

The Portuguese also said he does not think the squad need a complete overhaul in the summer.

"Look, of course I was positive yesterday, that's the way I have to be all of the time. If you're not positive it's better not to come to the game.

"Yes we all believed but we know that in this moment it's very difficult. They are a very strong side.

"It's hard for us to score at the moment. Our first couple of mistakes they score and then it's very difficult. Their physicality is incredible, their defenders win the duels, they stop the game. They are very fast in attack. They can hurt us all of the time, they deserve to go through.

"If I can be critical of some of my players, I keep this for us. They tried to give what they can give.

"We made mistakes, mistakes that we have analysed in previous matches. I never blame players with some difficulties. It's hard for me to cope with players who cannot express their potential, not those who are at their limit. I am with the boys.

"I think probably it’s good [going out]. Difficult moments can prepare the future in a better way.

"There is nobody to blame. In every match we have a traumatic injury. That's the history of this season. It is non stop. It started with problems and you look to the position in the table when we arrived but the negative history arrived with Hugo Lloris's injury.

"Look to our bench, look to the pitch with Tanganga in his first match, Sessegnon in his second match. It’s very, very hard."