Trey Songz has been cleared of sexual assault allegations in Las Vegas.

Authorities in Las Vegas dropped a criminal investigation into assault allegations against the R&B singer, whose real name is Tremaine Neverson, reports TMZ.

“The LVMPD has concluded the investigation into the sexual assault allegations against Tremaine Neverson and determined that no criminal charges will be filed. If any new evidence comes to light, the case will be reopened for further investigation,” read a statement.

While celebrating his birthday last November, Songz allegedly brought a group of women back to his room at The Cosmopolitan, which is where the attack is alleged to have occurred.

The performer still has another lawsuit pending.

Last February, an alleged victim described as “Jane Doe” in court documents claimed that she was assaulted by the “Na Na” singer, 37, in 2016. 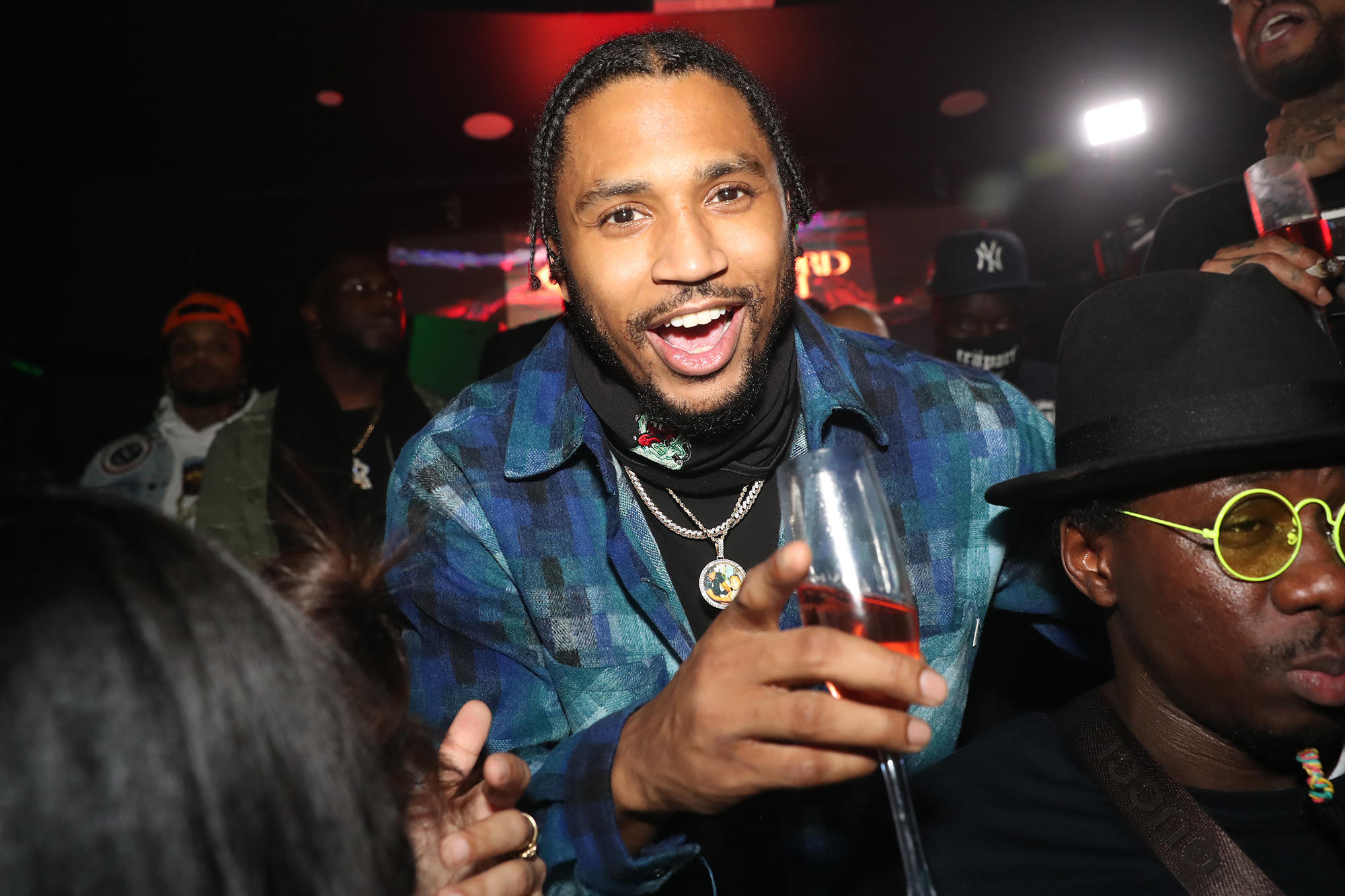 She admitted to having had a casual and “occasionally sexual” relationship with Songz beforehand but that changed on March 24, 2016, when he allegedly raped her anally at a party in West Hills, Calif.

The plaintiff claimed that he turned into a “savage rapist” once they entered a bedroom and she “screamed in pain” and “begged” the singer to stop. She alleged that the incident left her with “severe emotional distress,” “other physical and emotional injuries” and sought $20 million in damages.

Songz reps denied the allegations and accused Ariel Mitchell — one of the attorneys representing the alleged victim — of witness tampering in a separate case. 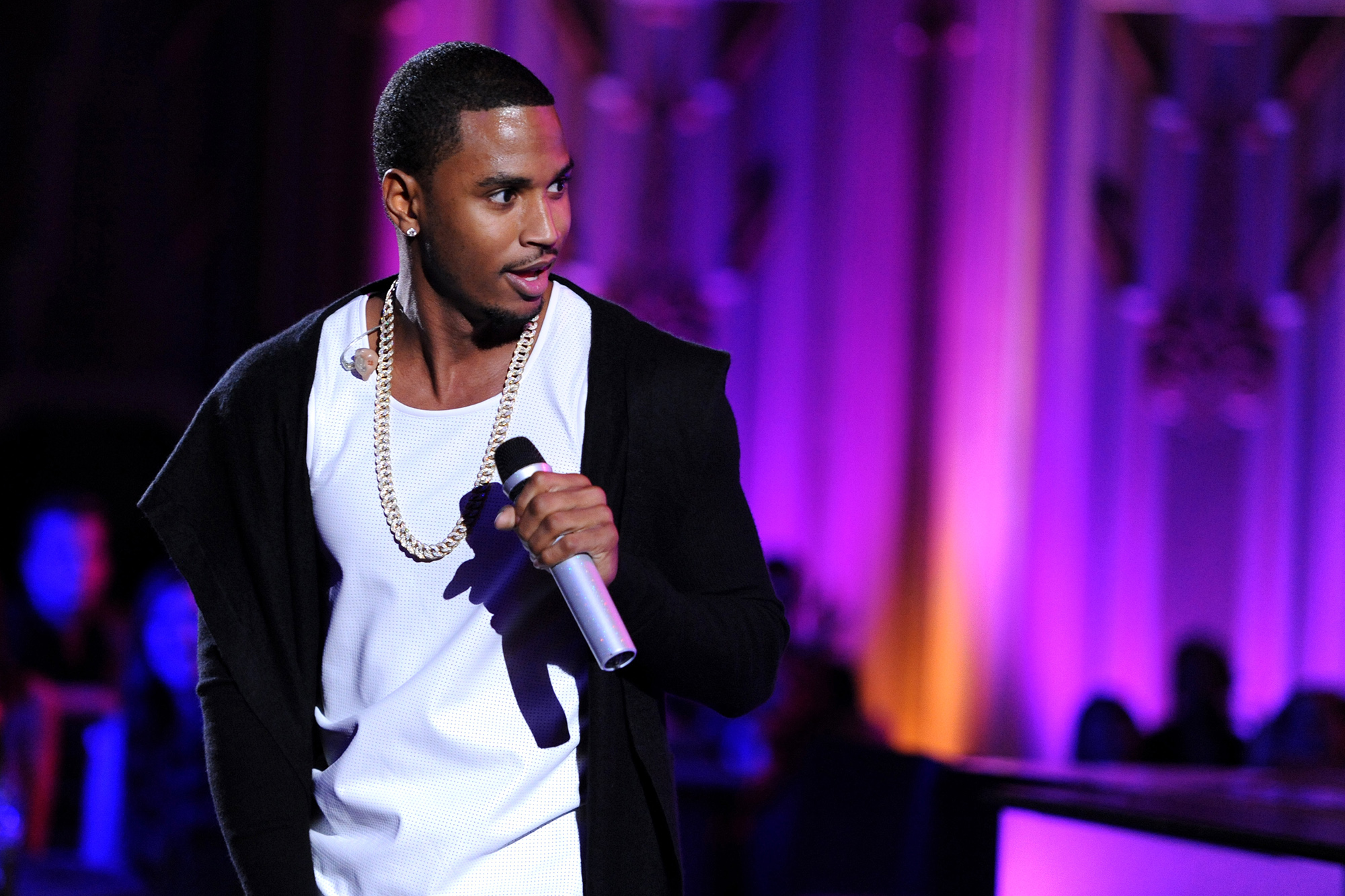 The “Can’t Help but Wait” singer was also accused of sexual assault two years ago.

In 2020, he was accused of assaulting social media influencer Celina Powell’s friend Aliza. She claimed Songz kidnapped her and urinated on her in a hotel bathroom, which he denied.

“I usually stay quiet on this but I feel that in many ways the movement to fight for the women who actually have suffered harassment and abuse on various levels, has been hijacked by those who find it convenient for themselves to come up as they seek to destroy someone’s life,” he tweeted in response.