THOUSANDS of parents have been dealt a major blow after the courts dismissed a case fighting against the two-child cap on child benefit.

Child benefit can only be claimed for two children when claiming certain other benefits after a limit was introduced by the government. 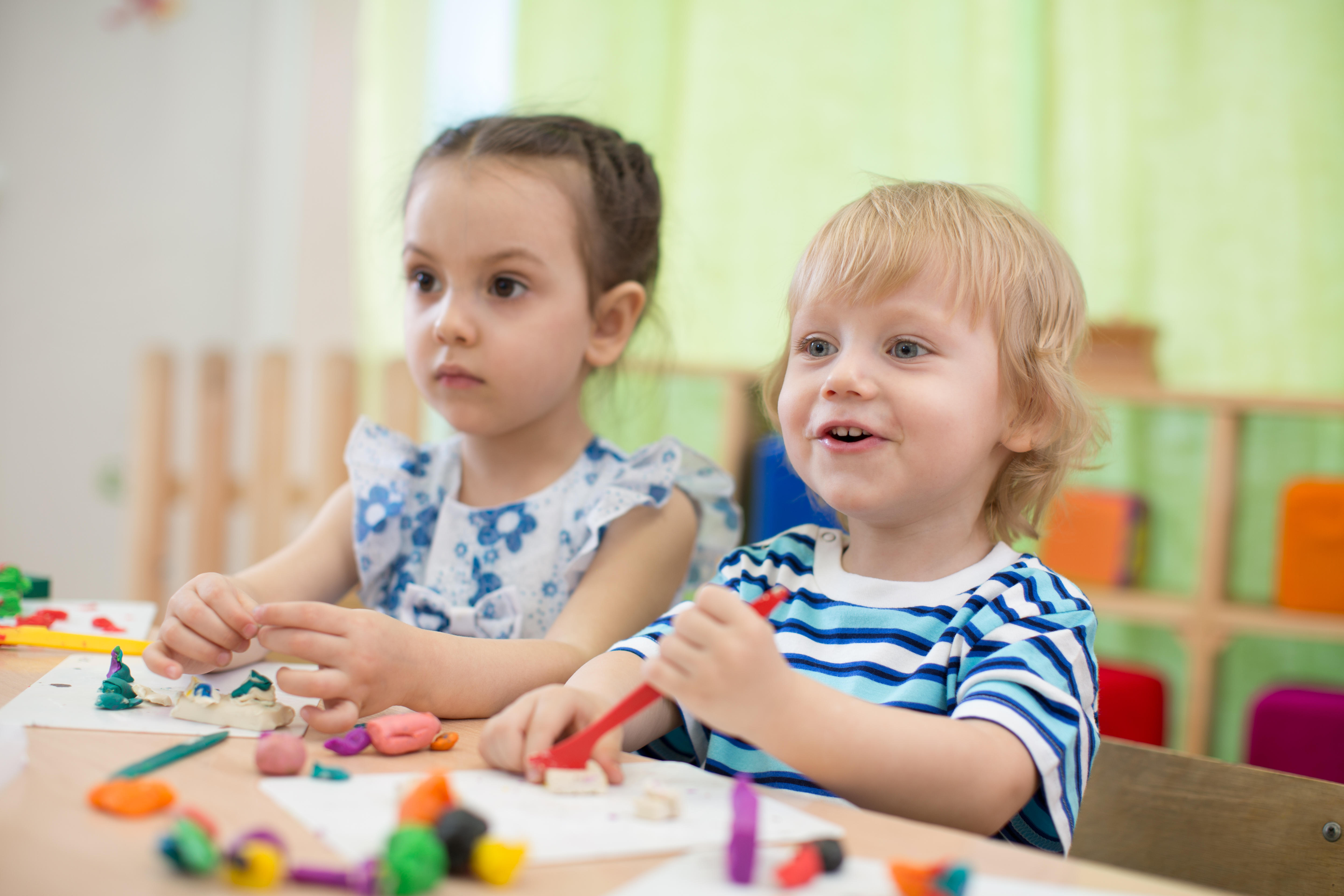 Two mums who took legal action to fight the two-child limit have had their case dismissed by the Supreme Court.

The two-child cap on child benefit was introduced in 2017 and means parents claiming child tax credit or Universal Credit can only claim for two children.

They get no child benefit for a third child, or any further children, though there are some exceptions, like having twins.

In the ruling today the Supreme Court rejected the mothers' claims that the limit was intended to discourage women having more children.

How much is child benefit worth?

THERE are two child benefit rates, one for the eldest child and another for younger children.

It also rejected the claim that the limit had a damaging affect on third or subsequent children and affected their integration within a family.

Charity Child Poverty Action Group (CPAG) who were supporting the mums in their claim called it a "hugely disappointing judgement" that did not give any meaningful recognition of its "desperately unfair impact on children".

Carla Clarke, the charity's head of strategic litigation, said: "We know the two-child limit increases child poverty, including child poverty in working households, and forces women to choose between an abortion and raising their families without enough to live on.

"It limits the life chances of children by reducing them from a person to a number. It is well established that the ultimate safeguard against discrimination, particularly on contentious issues, lies with our courts. That is simply not in evidence in this judgment."

The mothers, known only as SC and CB, have been allowed to remain anonymous by the courts.

The appeal then went to the Supreme Court, which today dismissed it too.

The mothers are considering taking the case to the European Court of Human Rights.

A £20 a week boost to Universal Credit to help during Covid will end soon, despite calls to make it permanent.

Families on Universal Credit can get help with childcare costs and energy bills when the £20 benefit uplift ends.