DEONTAY WILDER has accused Tyson Fury of delaying their trilogy fight because he was beaten up in sparring by someone from the American's camp.

Fury, 33, slammed The Bronze Bomber back in July after he accused the Brit of lying about contracting coronavirus in order to push the bout back from July to October. 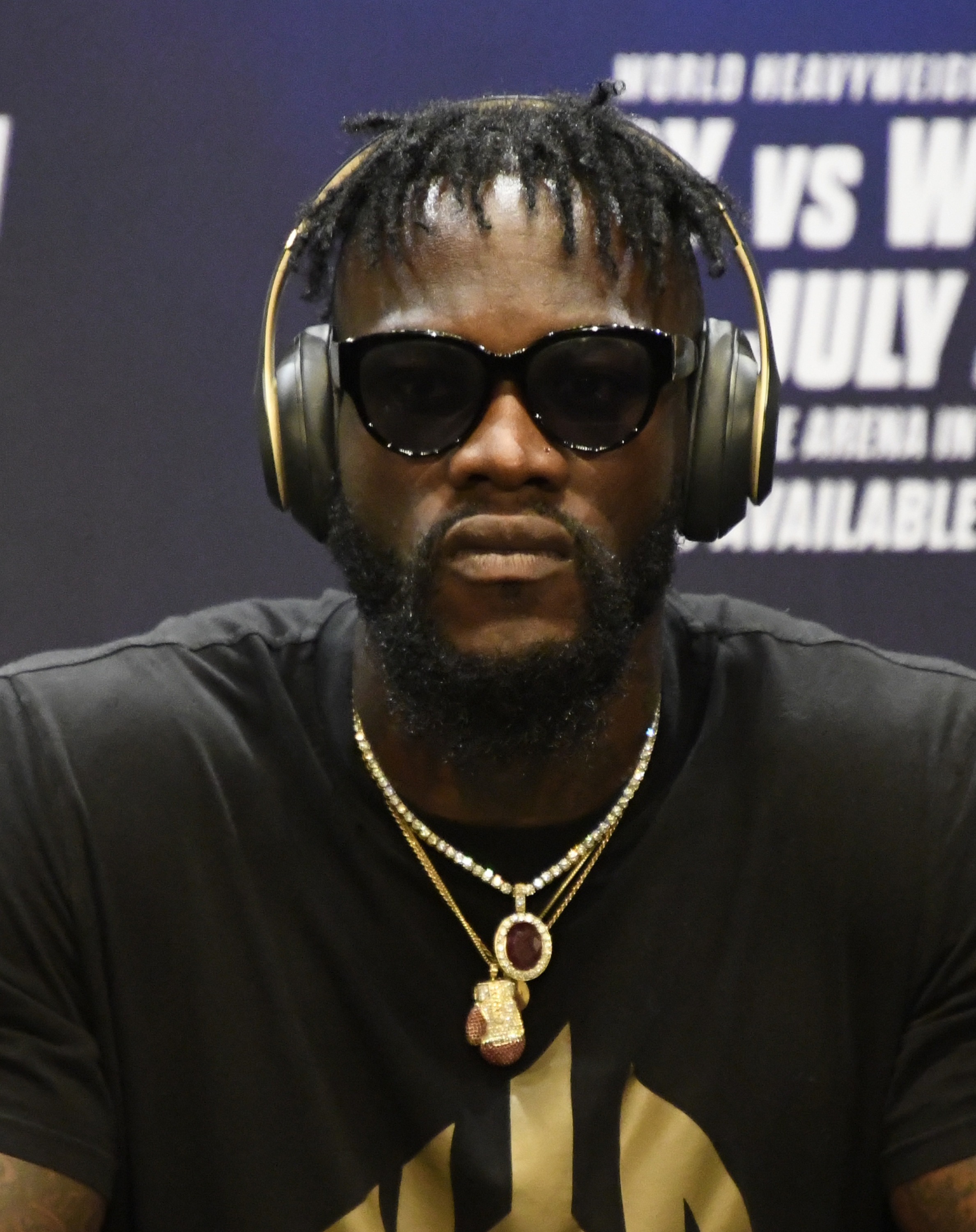 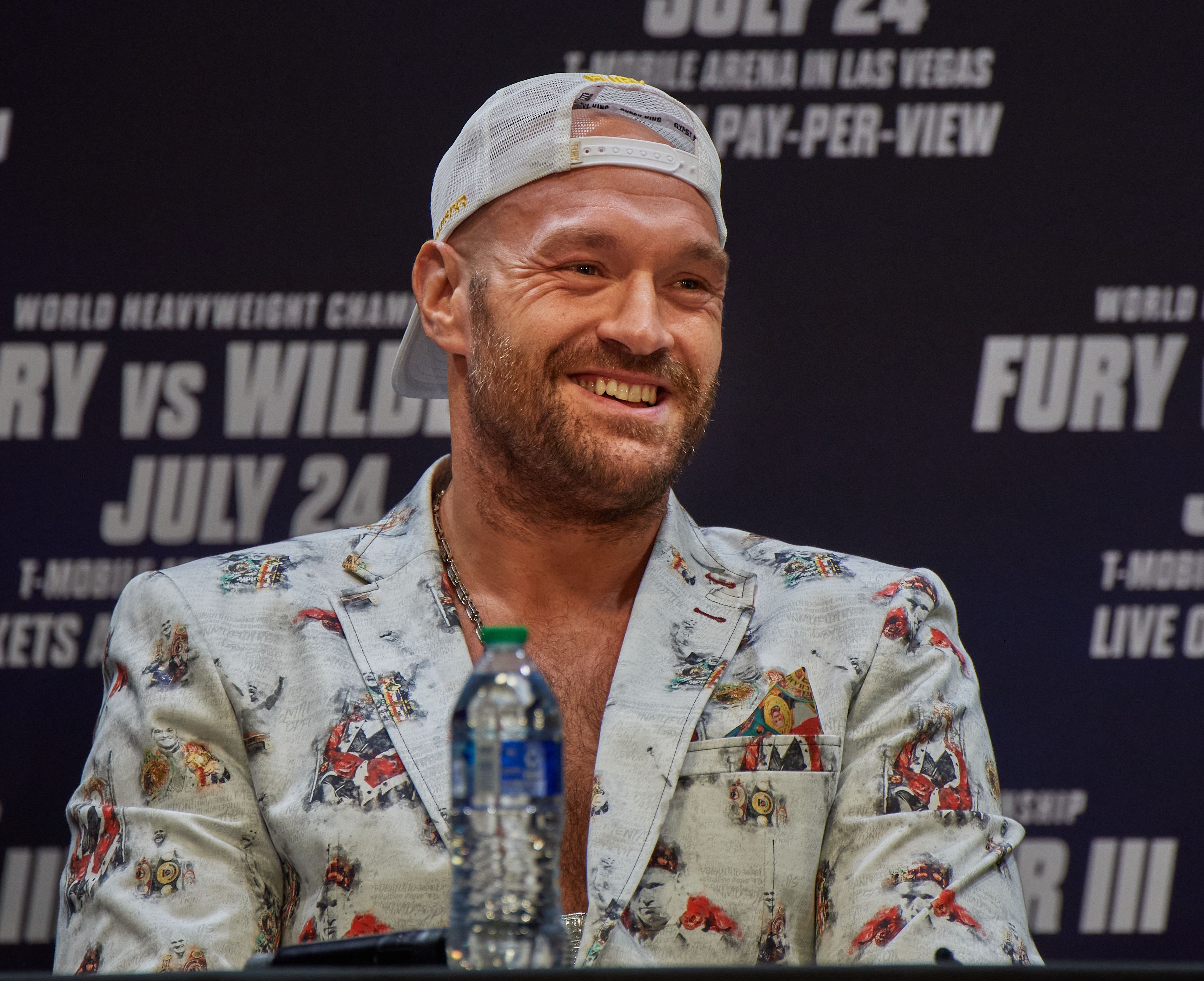 Wilder will now look to reclaim the WBC strap he lost in early 2020 when he faces The Gypsy King for a third time on October 9.

But the American has continued with his belief that Fury is running from him and fuelled that by claiming the champ was beaten up in his preparations for the original July date.

Wilder told the PBC Podcast: "They're trying to run away from it, I'm running to it. I don't believe he had Covid.

"I know he wasn't doing well in camp. The young guys were piecing him up.

"I had a young guy from my camp who was piecing him up."

The pair fought to a controversial draw back in December 2018 in Los Angeles, a clash many felt Fury won after he climbed off the canvas in a dramatic 12th round.

They then went their separate ways with two fights apiece before getting back into the ring with one another 14 months later in Las Vegas.

And this time Fury was able to decisively rip the belt away from Wilder as he dominated the American, eventually stopping him in the seventh round.

A trilogy fight was due to take place later in 2020 but the coronavirus pandemic stopped it from happening.

Fury then looked to bypass Wilder and set up an undisputed clash with unified champion Anthony Joshua.

But a court ruling from an arbitrator ruled that the American was contractually entitled to a third fight, a decision which quashed the potential for a Fury-Joshua bout next.

In order for the two Brits to meet for all the belts, Fury now has to come through Wilder again.

And AJ has to defend his belts against former undisputed cruiserweight champion Oleksandr Usyk at the Tottenham Hotspur Stadium on September 25.

Speaking about a fight with Joshua, Fury said: "AJ couldn't smoke a cigarette, never mind smoke the Gypsy King. He hasn't got the minerals to fight a man like me.

"I said to Eddie Hearn straight, 'The difference in me and him is he's a businessman and I'm a f***ing Spartan.'

"And I'll show him that when I get in the ring. I will absolutely annihilate that bodybuilder, he won't go past six rounds. It will be over quickly.

"He knows that and his full team know it. And that's why Eddie Hearn has been steering around me for the last ten years."