KEVIN HOLLAND admits he doesn't 'remember anything' from his middleweight clash with Kyle Daukaus, which was marred by a nasty clash of heads.

The 185lb prospect was seemingly knocked out in the first round of their UFC Vegas 38 clash following the sickening clash. 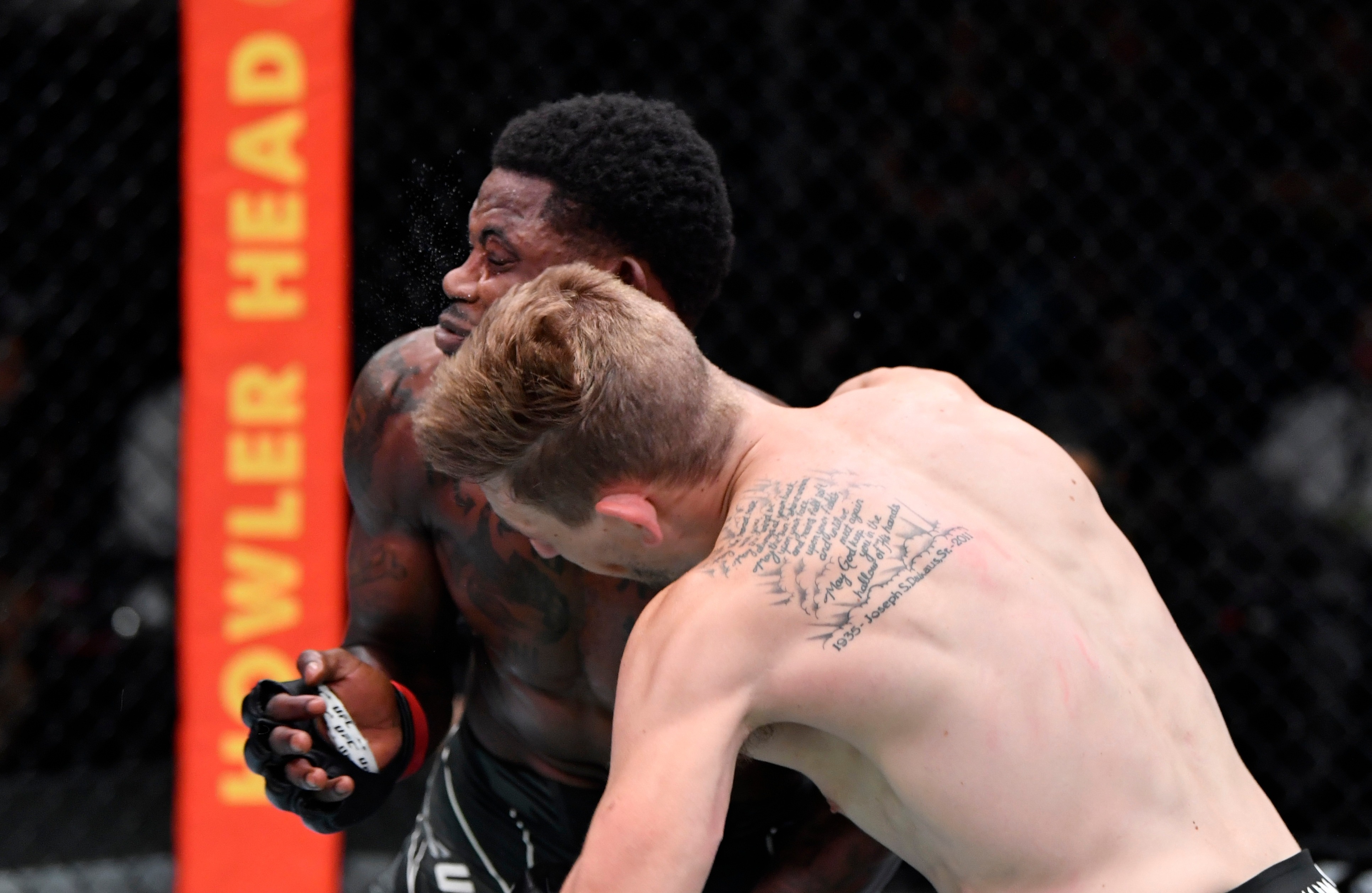 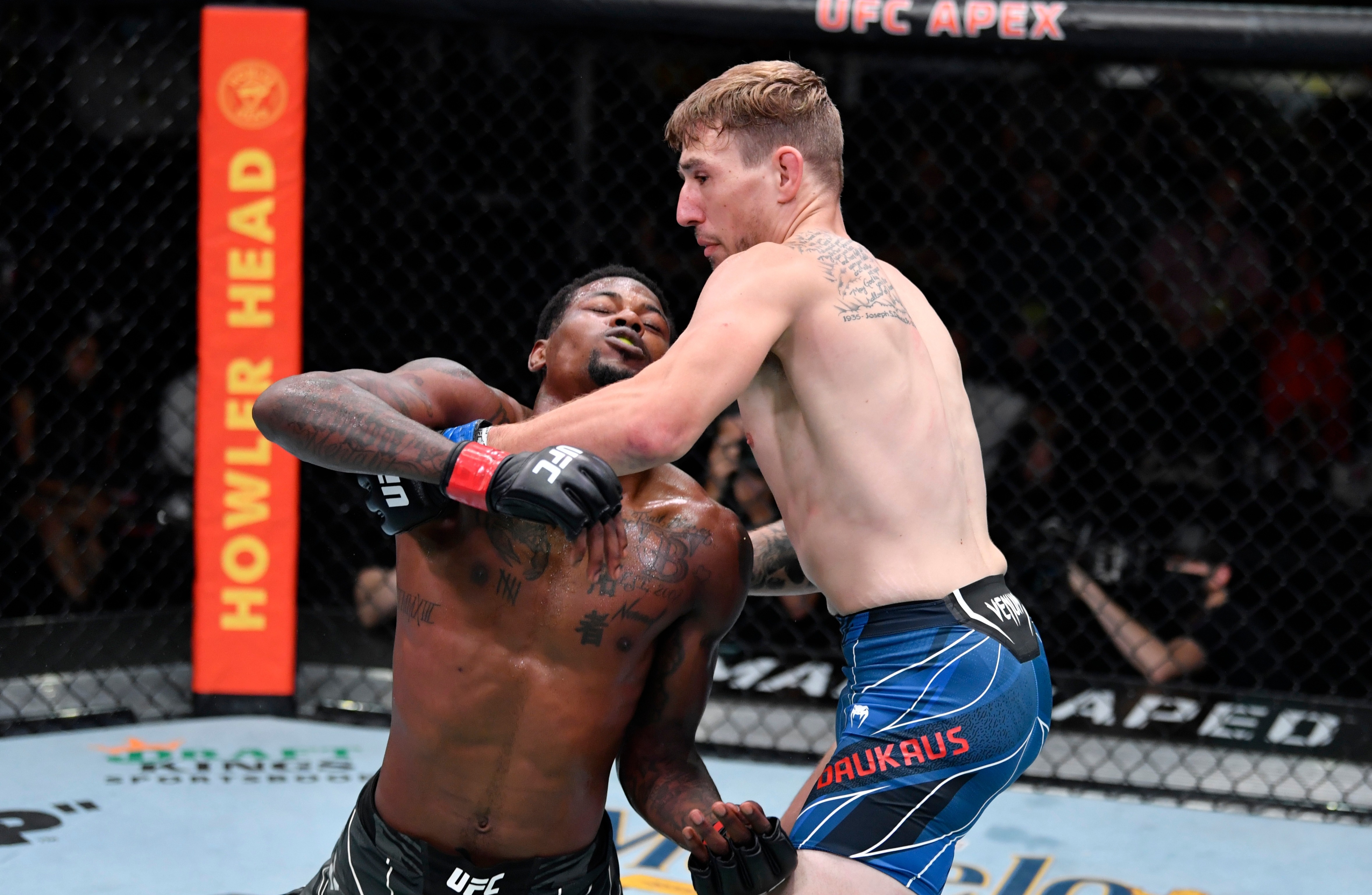 Trailblazer collapsed to the canvas and Daukaus immediately capitalised by sinking in a rear-naked choke – although the cageside officials ruled the bout a no-contest after seeing the replays.

The UFC middleweight standout said of the incident: "I don't remember anything.

"I felt myself hit the ground and all a sudden, I felt him on my back.

"So whatever happened in between that, that's just goodwill and God-given."

Holland – who is now winless in his last three – is eager to have a rematch with former Cage Fury FC middleweight champ Daukaus.

'I'm that guy. If he wants to go somewhere else, that's because he felt the head-butt was the best thing that could've happened to him.

The no-contest verdict infuriated Daukuas, who is adamant Holland recovered from the accidental butt.

He said: “It just annoys me.

I don't remember anything.

“He did recover from the head-butt in a way, and Dan (the referee) didn’t say anything while we were in there.

“If that would’ve happened to me, it would have been fine.

"If he would’ve stood back up and if he would’ve gotten back to his feet and knock me senseless, they would’ve made it a big deal about him on ESPN saying, ‘Oh, he suffered a head-butt and then got up and knocked me out.’

"But because he recovers off of a head-butt gives up his back and I choke him, I get a no contest.” 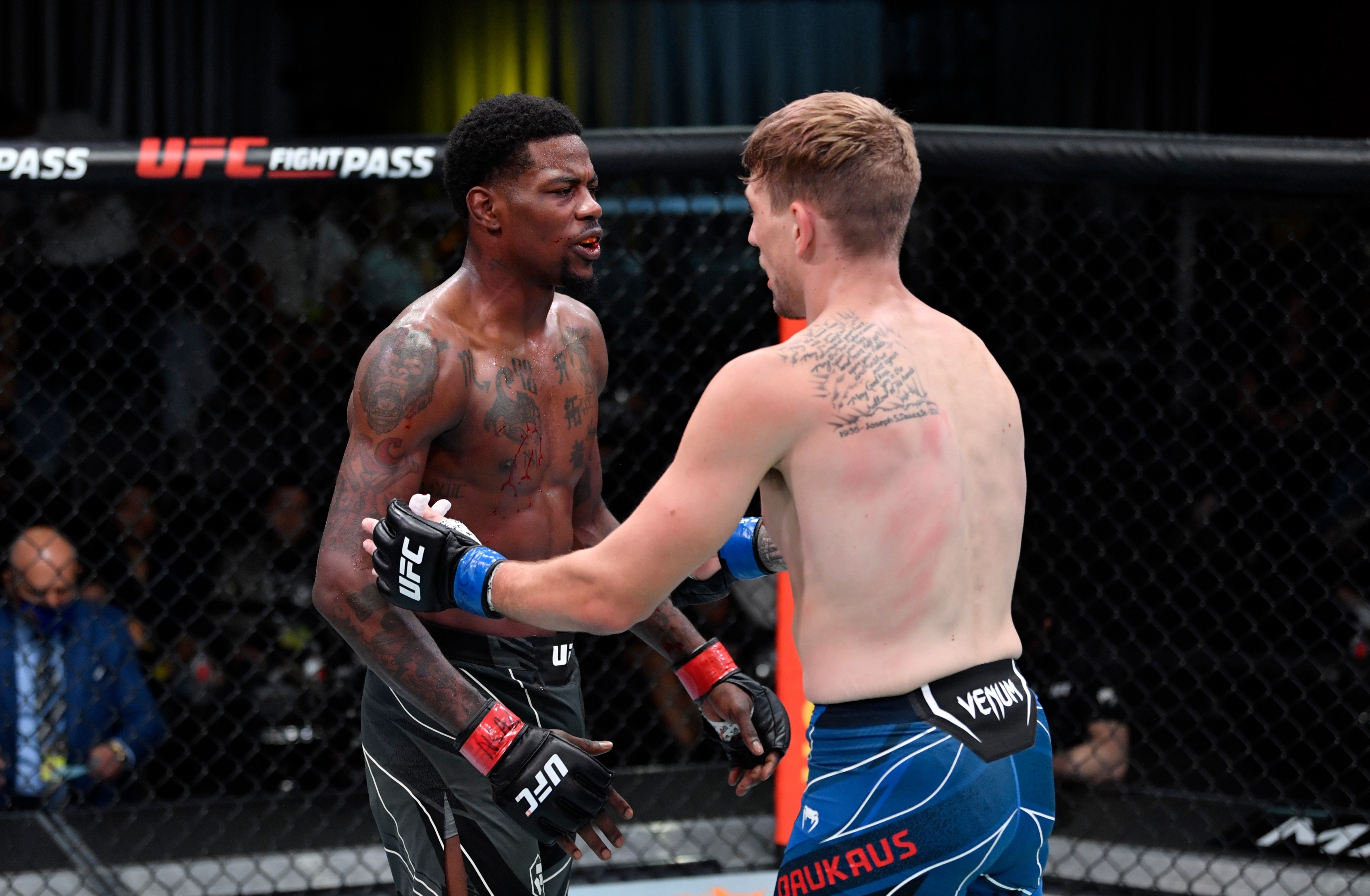 Like Holland, Daukaus wants to run back their unfortunate bout.

The 28-year-old said: “It will bother me and it’s still going to bother me.

“It’s going to haunt me until I get the win, so it’s only more motivation throughout training.”