A woman revealed how to restore a tunnelled candle using tin foil.

Lucy Partington, of London, explained the unsightly dip in the centre of the candle can be tackled by lighting the candle and placing a ‘dome’ of tin foil around the edge of the holder, with a space left at the top to allow oxygen to reach the flame.

The hack works because the tin foil reflects the heat of the candle back towards the raised wax around the edge, causing it to melt down to the lower level around the wick. 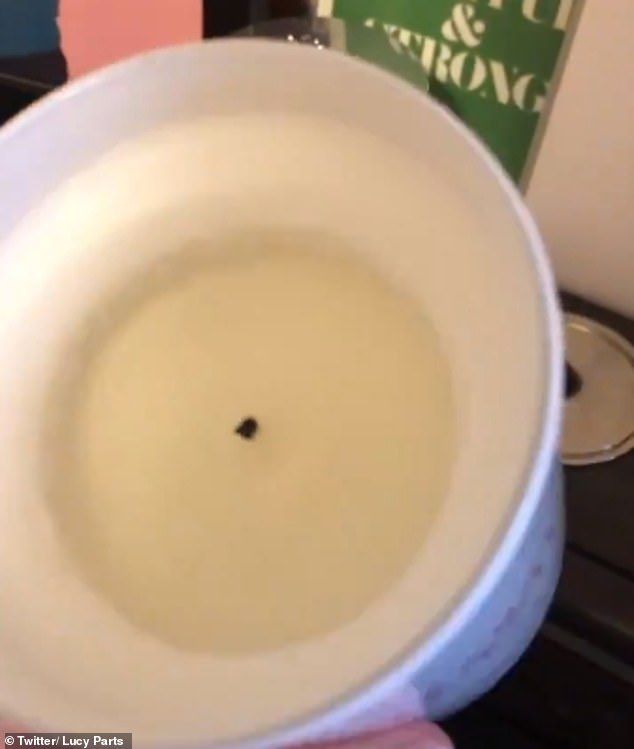 Before: The tunnelled candle. Tunnelling is when the candle burns straight down the middle, instead of outwards and down. Lucy shared the easy solution on Twitter 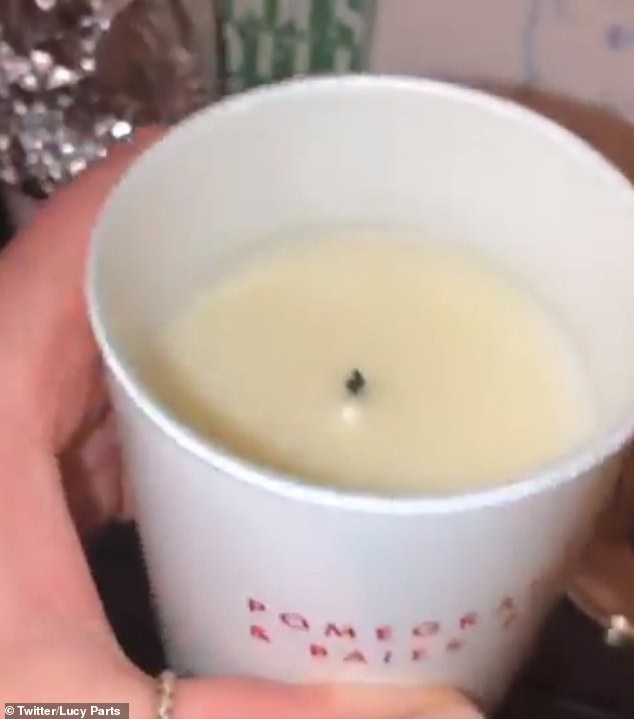 After: The wax on top of the candle is restored to a more attractive, single even surface

Lucy shared before and after photos on Twitter, with the caption: ‘I asked on Instagram if there was any way to fix a tunnelled candle and a few people said you can use tin foil.

‘I tried it yesterday and it only bloody worked. Honestly this is probs the best hack I’ve ever learnt.’ 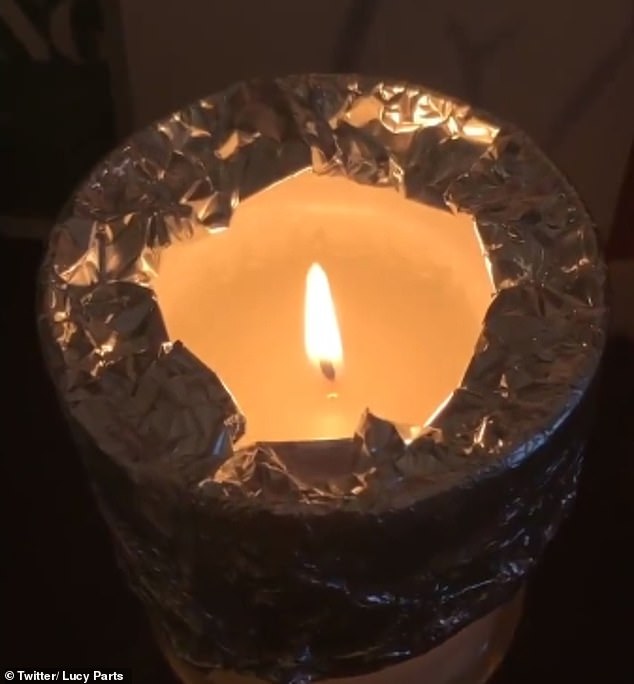 During:  explained the unsightly dip can be removed by placing tin foil around the rim of the holder in a domed ‘tent’ shape, with a space left at the top to allow oxygen to reach the flame 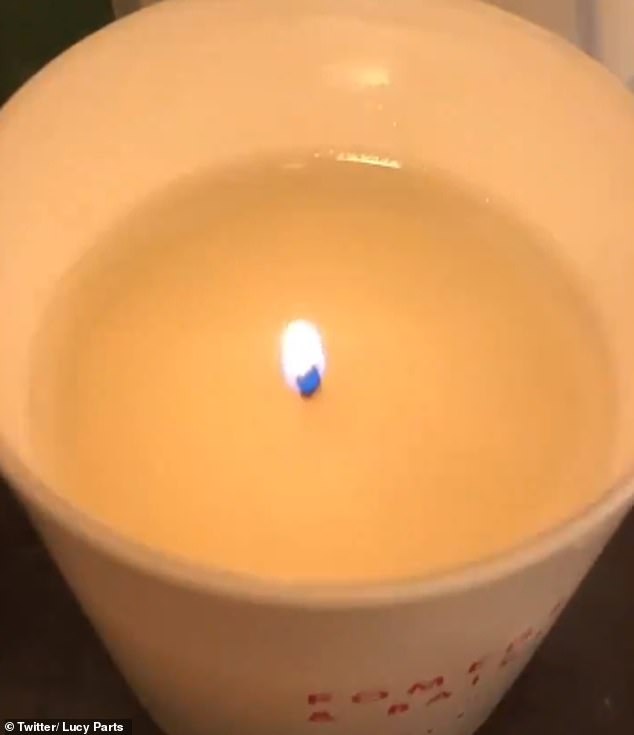 During: The trick restores the candle surface to its original even setting, pictured

Twitter users praised the viral hack, which has since been viewed over 605,000 times on the social media platform, admitting that they were unaware of the method before seeing the clip.

The viral hack impressed many with a stream of people revealing that they would be trying it for themselves.

‘Wow! I’m definitely trying this! I’ve scraped the untouched wax on the top in the past and it overfilled the wick,’ wrote one.

Another said: ‘I didn’t even know was called tunnelling and thought it was just what candles do! Think it has happened to any I have ever owned. thanks’

A third added: ‘Omg that’s the most useful thing I’ve ever seen on Twitter’