For now, the shortest form of the game is shorter than usual – but, even with reduced quantity, this year’s Vitality Blast will not be lacking in quality.

The near-total absence of overseas players, due to the coronavirus pandemic, offers more homegrown T20 stars an opportunity to take centre stage during the shortened tournament.

Sky Sports will be showing 10 group-stage fixtures live, as well as one of the quarter-finals on October 1 – and, of course, all the thrills and spills of Finals Day from Edgbaston two days later.

So who are the seasoned pros and promising youngsters to keep an eye on when the Blast gets under way on Thursday? We’ve picked out six to watch…

As England’s bowlers discovered earlier this month, there are few white-ball openers who strike the ball quite as hard as Stirling and the Steelbacks pulled off something of a coup by clinching his signature for the Blast.

The Ireland batsman, who turned down a new contract at Middlesex to go full-time with his national team, brings a wealth of T20 experience, along with the ability to get his side off to a blistering start in the powerplay.

Stirling, who will be one of the few overseas players in the tournament, has an impressive strike-rate of 142.19 in non-international T20 games, as well as offering a more than useful bowling option with his off-breaks. 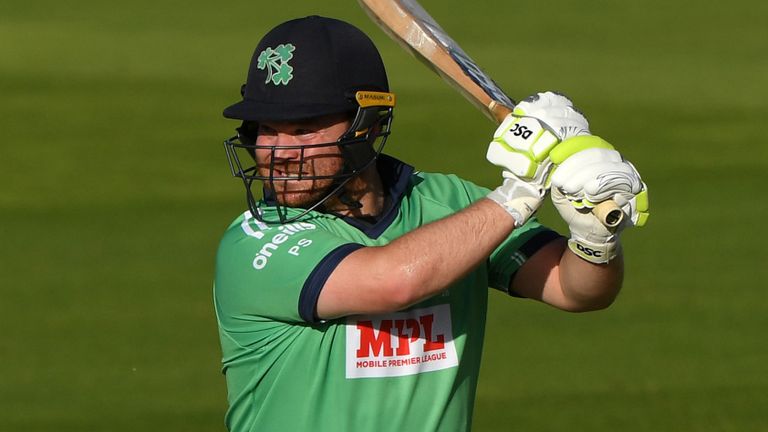 Although the left-arm quick is by no means a new kid on the block at 29, Chris Liddle’s retirement and the absence of overseas star Andrew Tye is likely to mean he shoulders greater responsibility in the bowling department.

Payne is particularly productive in the first six overs of the innings – in fact, no other bowler has picked up more Blast powerplay wickets than him during the last three editions of the tournament.

He was Gloucestershire’s leading T20 wicket-taker last season with 16 and returned the best economy rate among the Bristol side’s front-line bowlers as they qualified for the knockout stage. 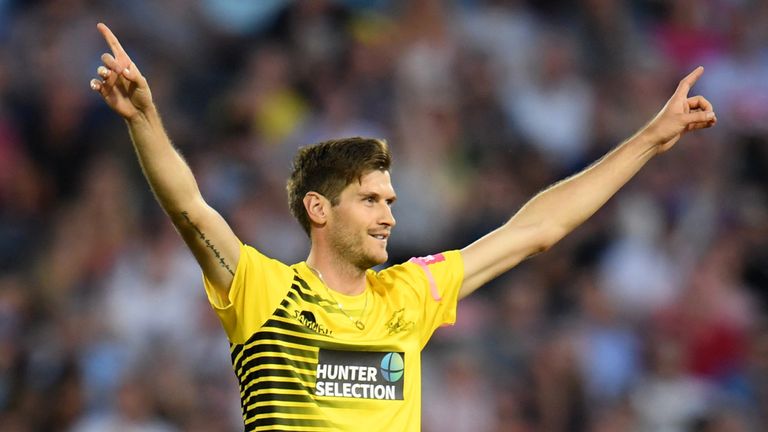 Derbyshire’s run to Finals Day in 2019 – their first appearance at the Edgbaston showpiece – raised more than a few eyebrows, with leg-spinner Critchley playing an important role in that unexpected success.

With pace off the ball and variation, Critchley proved adept at stifling opposing batsmen in the middle overs and he claimed 17 wickets during the tournament at a healthy average of 18.52.

The 24-year-old, who is also useful with the bat, goes into this year’s Blast in good form, having taken 6-73 during his side’s victory over Leicestershire in the Bob Willis Trophy and followed it up with 4-53 against Durham.

Last year’s Blast was something of a breakthrough campaign for the Durham youngster, who had never previously played in the tournament but ended up establishing himself as their most prolific wicket-taker.

Potts took two wickets in his first eight deliveries on debut against Northamptonshire and finished with 17 wickets to his name, one more than vastly-experienced team-mate Nathan Rimmington. 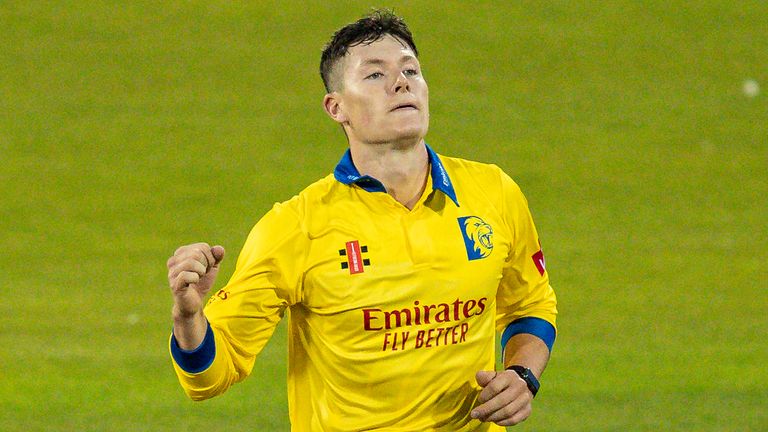 The 21-year-old, a former England U19 bowler, also maintained a sub-20 average in his 12 matches and will be confident of building on that performance in this year’s tournament.

Limited-overs specialist Blake has the ability to change a game with his powerful hitting lower down the order – which is why Kent awarded him an exclusively white-ball contract earlier this year.

Although the left-hander’s form fell away last season after quickfire half-centuries against Hampshire and Middlesex, he remains the kind of batsman whose presence at the crease always gives the Spitfires a fighting chance. 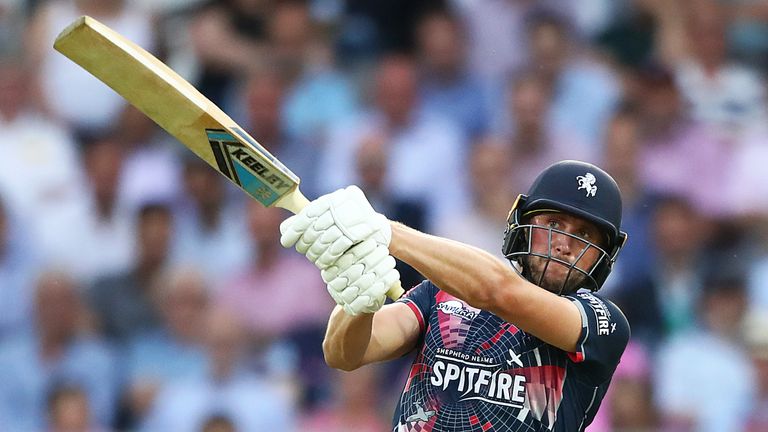 Over the years, Blake – who is also renowned as a valuable outfielder and useful occasional bowler – has racked up close to 4,000 runs for Kent in white-ball cricket.

Nothing left to prove? Don’t you believe it – even with a wealth of international experience and a T20 CV that takes in most of the world’s biggest franchises, Bopara is still hungry for success.