PIERRE-EMERICK AUBAMEYANG showed his lethalness in front of goal to fire Arsenal to FA Cup glory – before the hotshot DROPPED the trophy.

The Gabon striker helped himself to a brace as the Gunners came from behind to defeat Chelsea 2-1 at Wembley. 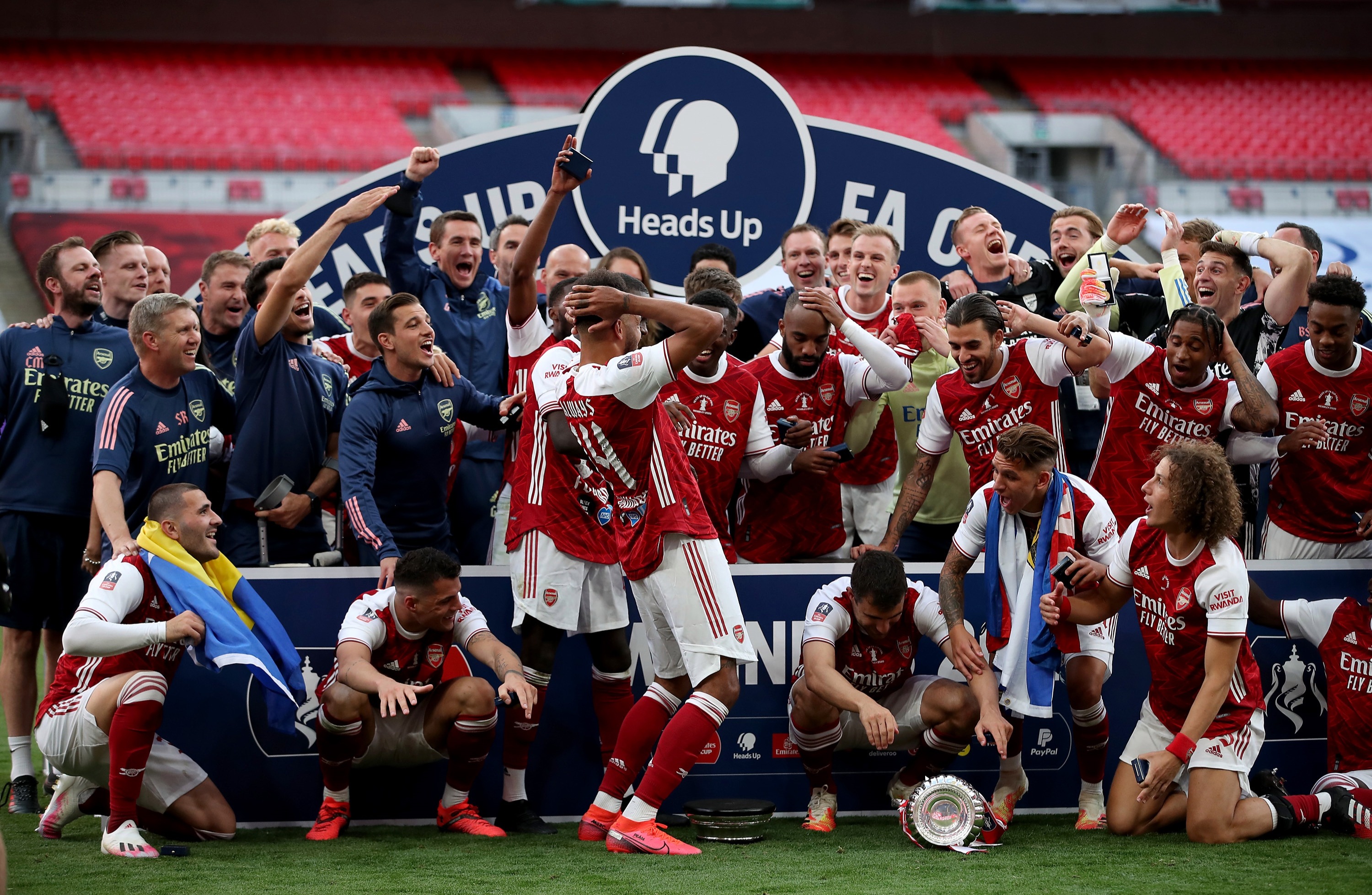 Christian Pulisic had given the Blues an early lead before Aubameyang levelled from the penalty spot before half time.

And he produced a stunning finish midway through the second period to seal the win.

However, the Arsenal captain’s post-match antics will be remembered just as much as his match-winning brace.

Aubameyang firstly struggled to get to grips with the cup while taking it from the plinth. 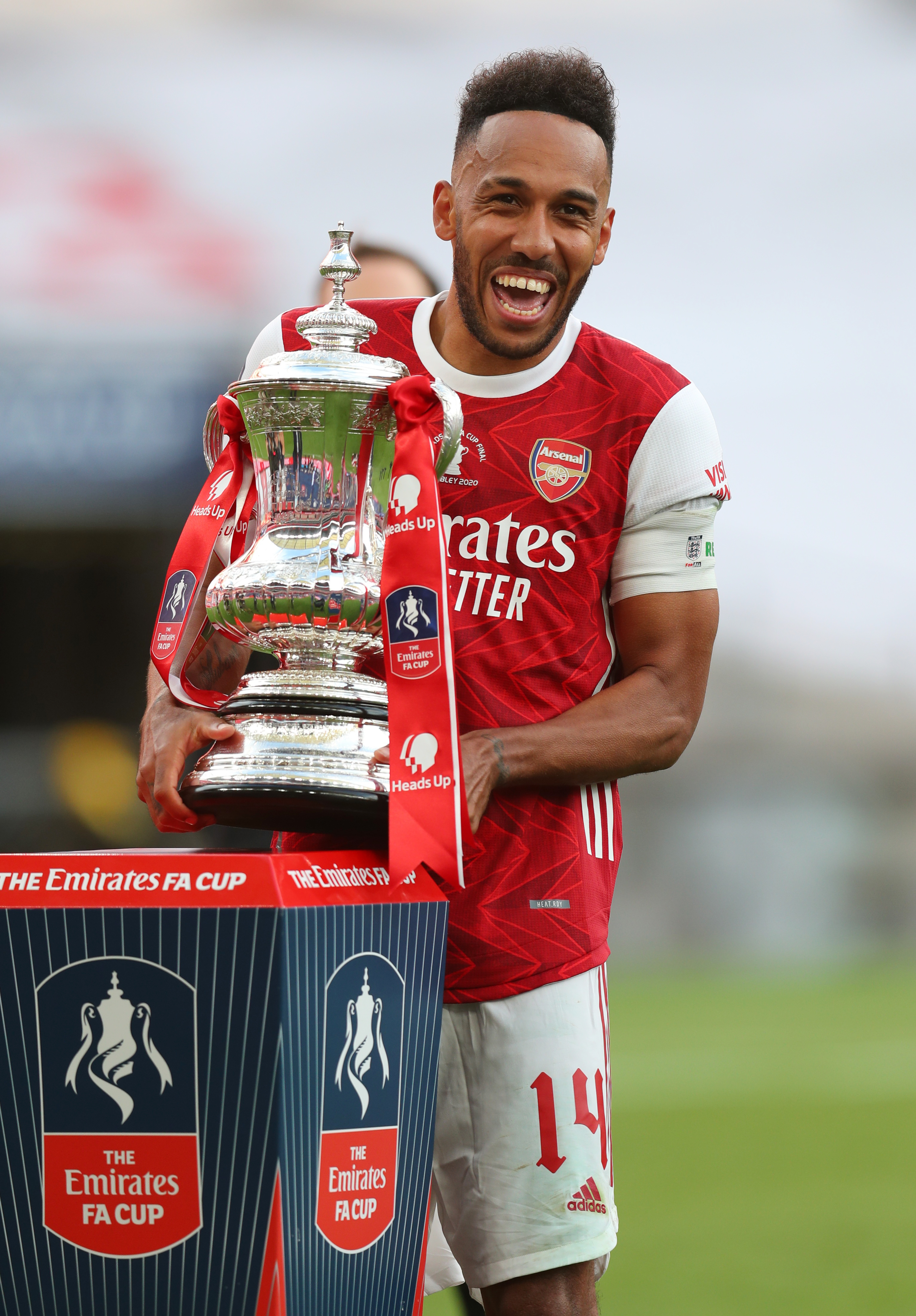 He had a bemused and confused look on his face as he tried to lift it up, which took several goes before he eventually got a hold of it in the unique pitchside presentation.

But things were about to get even more embarrassing.

With his team-mates lined-up ready to celebrate, he marched over in front of them ready to raise the trophy aloft.

Aubameyang then proceeded to drop the world famous cup onto the pitch.

The faces of amusement and shock were a sight to behold, with the forward quickly reaching down to grab the silverware and eventually lift it proudly into the air.

And it was not just the Arsenal players and staff that looked stunned as Aubameyang’s clanger quickly sent social media into meltdown: