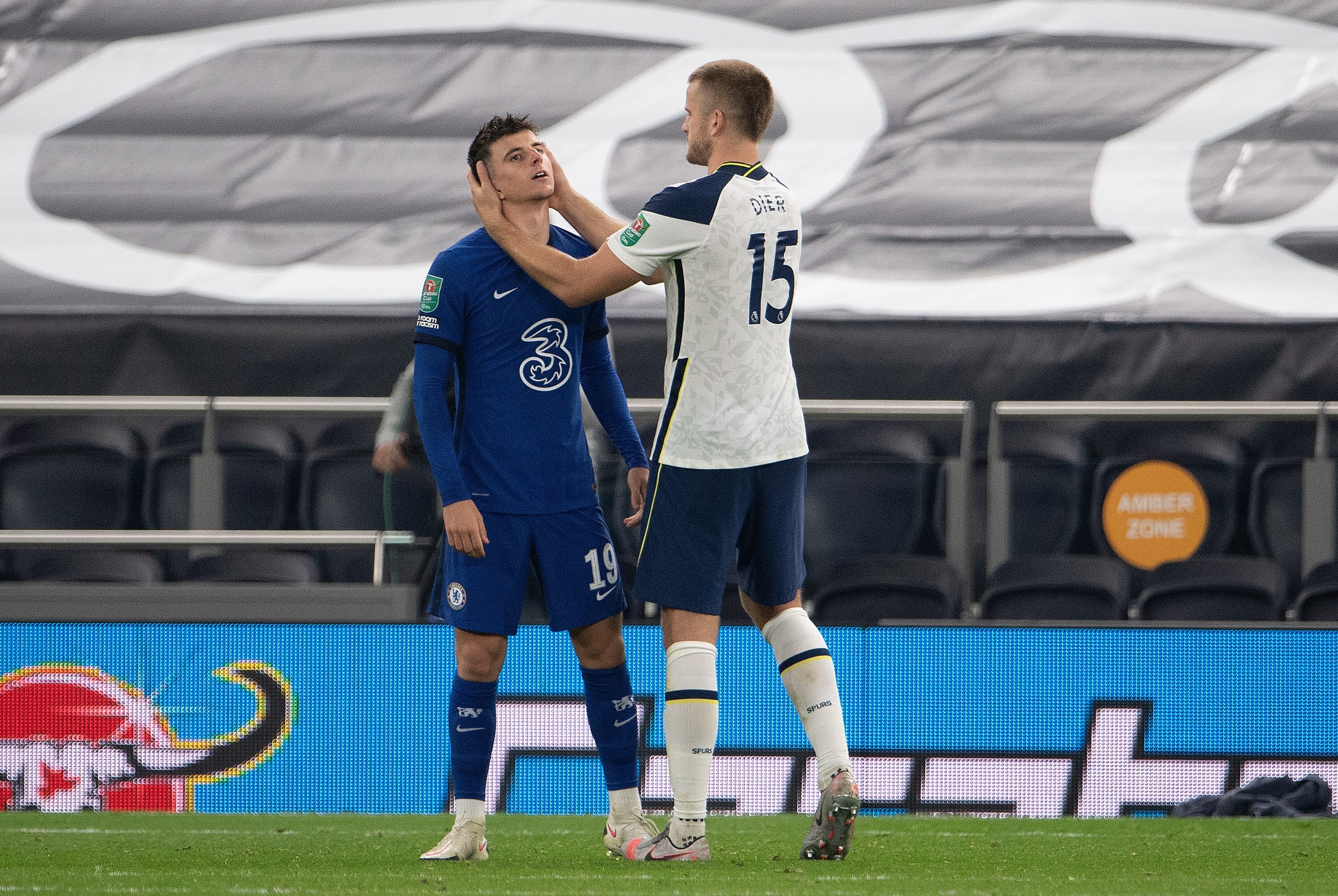 Timo Werner's first Chelsea goal looked to be enough for Frank Lampard's side before Erik Lamela pounced late on to send the game to penalties.

After nine perfect spot-kicks, Mount was left with Chelsea's fifth due to Timo Werner suffering cramp.

The England International then stuck wide of the post as the Blues crashed out of the Carabao Cup.

One tweeted: "Dier was in a similar position when he missed his penalty against Chelsea. He knows that feeling."

Another said: "Respect Dier for this."

A third added: "Class act from him."

However, many fans also expressed their hope that Dier had washed his hands before wrapping them around Mount's face.

Jose wasn't happy but there was nothing I could do about it, nature was calling

The Spurs defender had incredibly rushed to the toilet while the match was going on in the second half – with boss Jose Mourinho running after him.

Dier had the last laugh however as he shared a picture of the Man of the Match award sitting on the toilet on Instagram after the game.

He said: "After playing on Sunday it wasn't easy, maybe that's the reason I had to run off but we got through it!

"All of the staff and the players put the effort in.

"Jose wasn't happy but there was nothing I could do about it, nature was calling.

"I heard there was a chance while I was off the pitch but thankfully they didn't score." 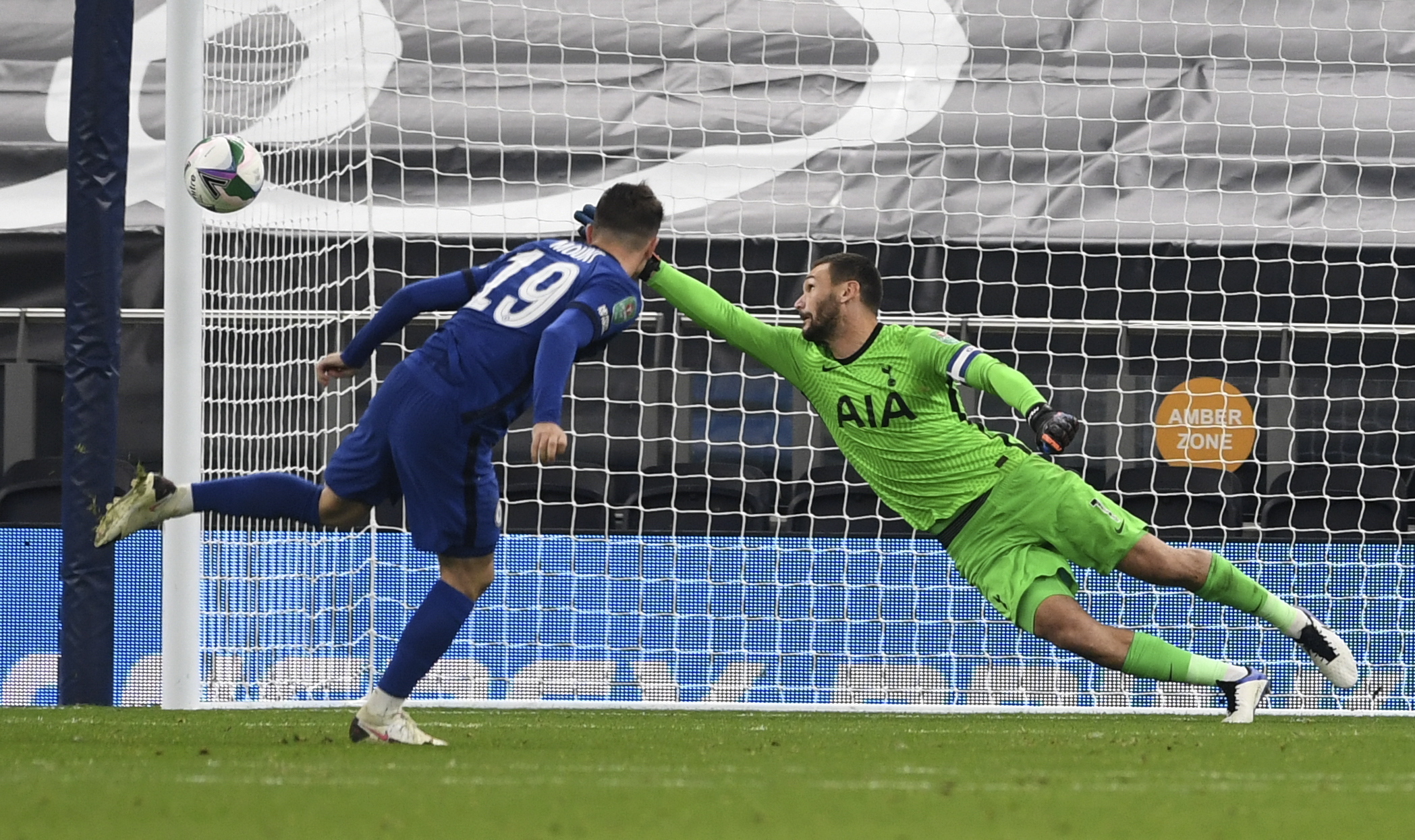 It's not the first time the Spurs star has darted off the pitch during a cup game.

In fact, in Dier's last domestic cup outing – the FA Cup penalty shootout defeat by Norwich, he surged into the stands to confront a fan.

He was charged by the FA for leaping over the advertising hoardings and racing up the West Stand to protect younger brother, Patrick.