The pair went head to head in an intense face-off on Saturday night in Miami ahead of tonight's fight. 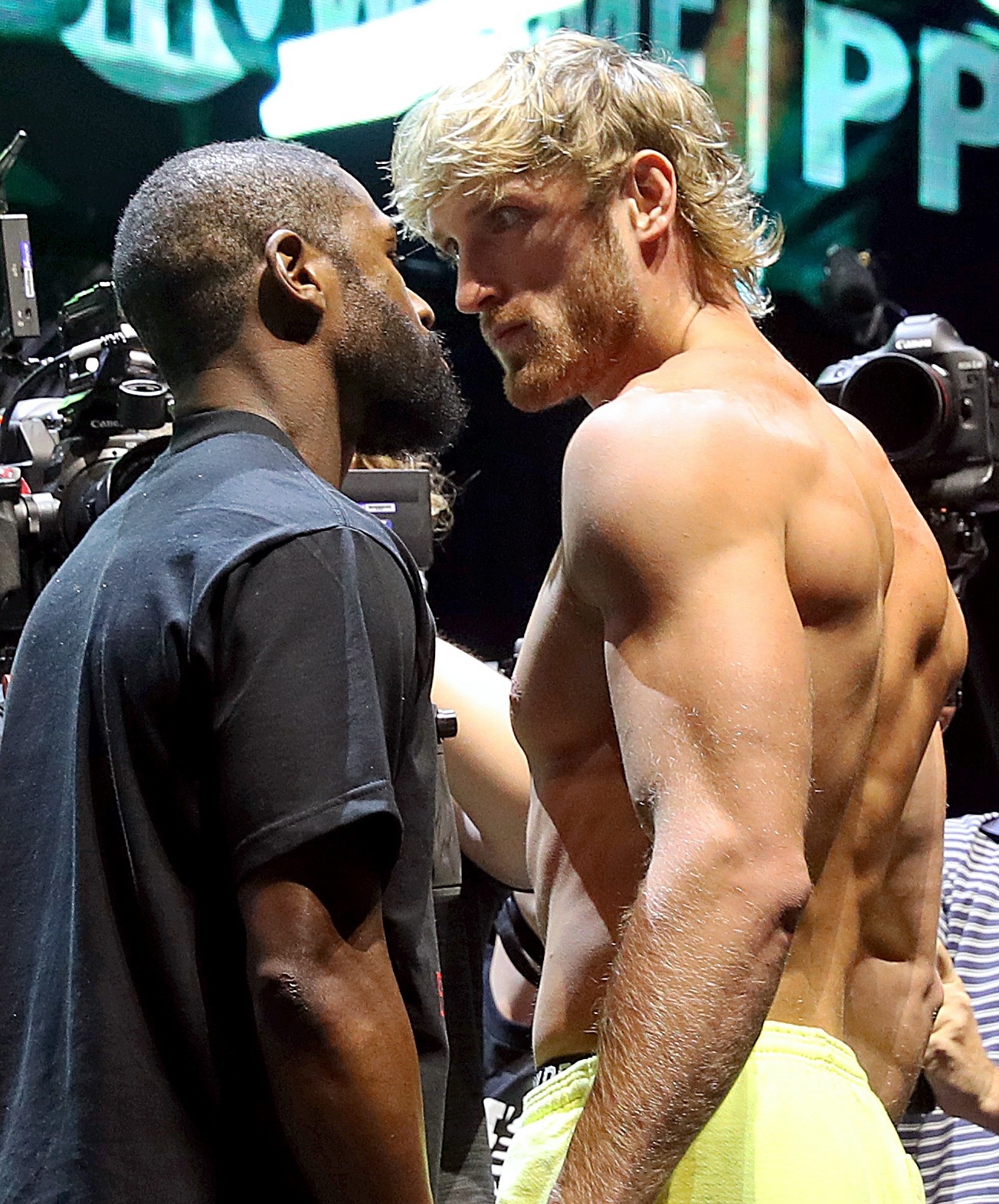 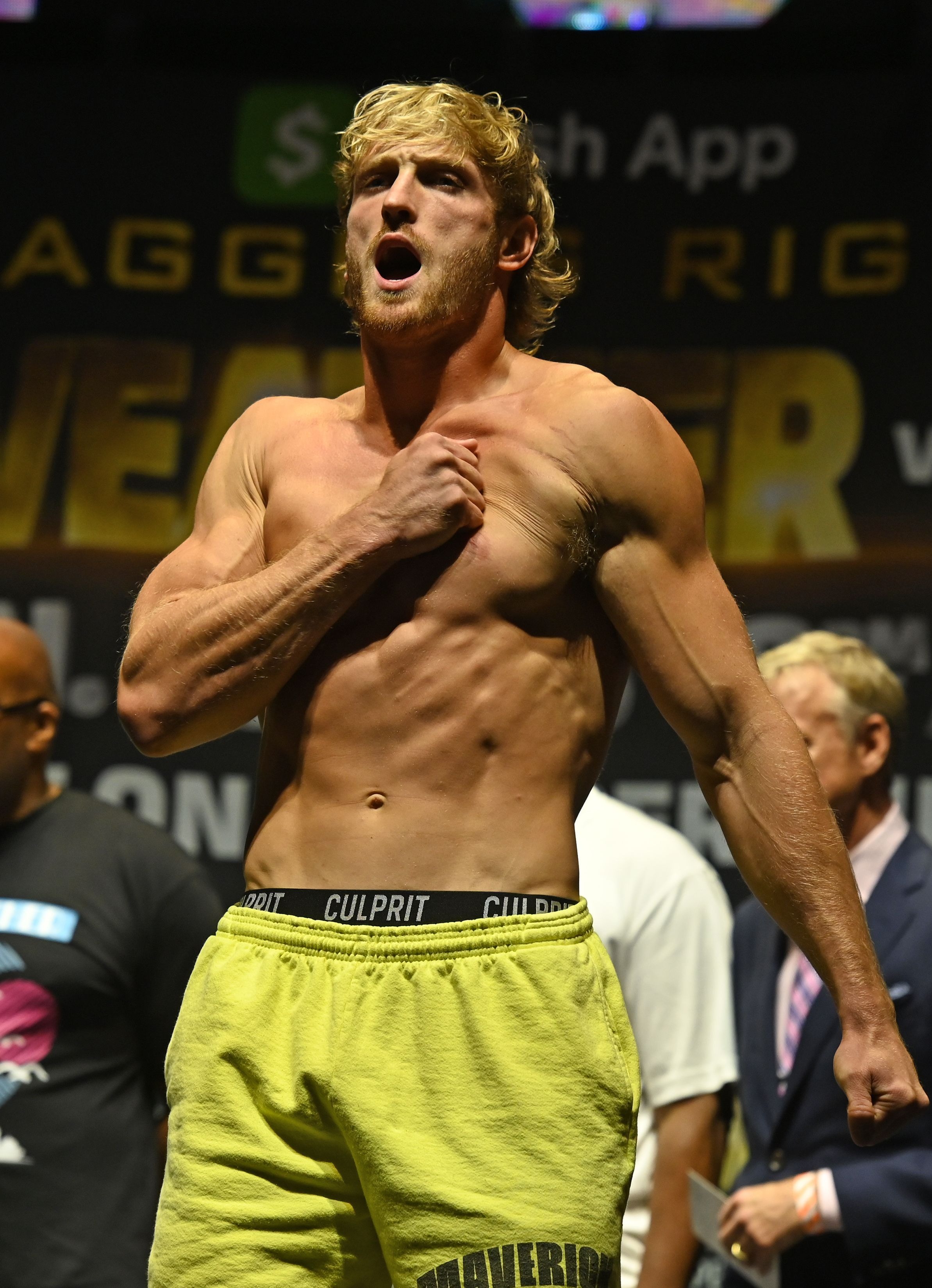 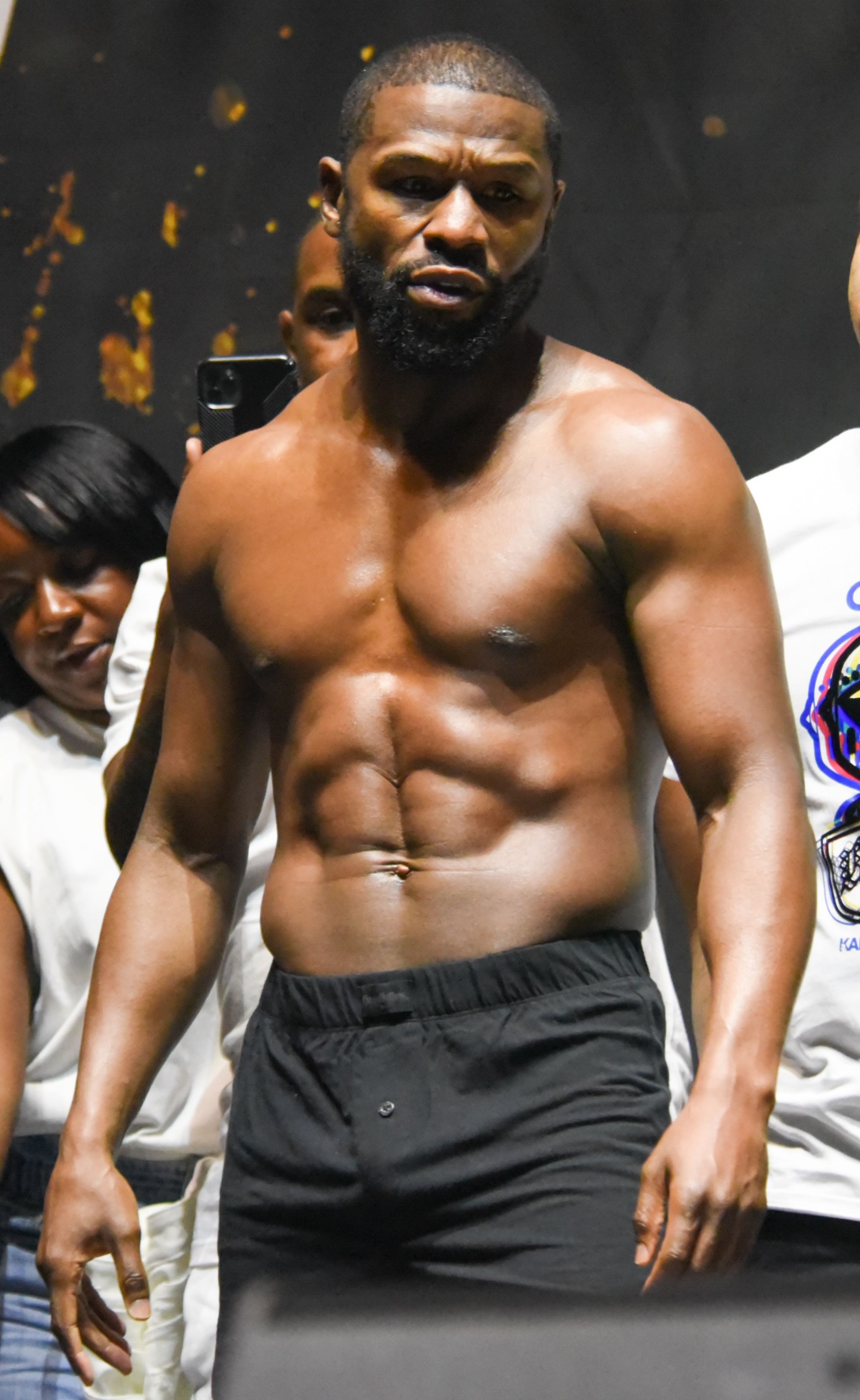 Paul, 26, tipped the scales at 189lbs for the eight-round showdown at the Hard Rock Stadium.

He earlier stated on social media he would be fined £70,000 for every pound over 190lbs he came in at.

Mayweather, 44, was way back on 155lbs, ironically the heaviest weight of his career.

As well as the significant weight difference, the 6ft 2ins YouTuber boasts a six-inch height advantage and gets an extra four inches with his reach.

After a brief exchange of trash talk on stage, security were on hand to ensure things did not boil over – as they did when Logan's brother Jake nicked Mayweather's hat last month.

He told Showtime Sport: "He's not ready, he don't know what to expect, and this is not the biggest fight of my life.

"This is the biggest fight of his life, because he's got a lot on the line and he's got everything to lose. I'm going to go in there, have fun.

"Tomorrow I break the simulation and beat the greatest boxer in the history of the planet.

Mayweather, though, dismissed any suggestion he is going to get flustered by the size difference or any pre-match antics from the Paul brothers.

Money said: "I've been here before, so I know what it takes.

"I've fought every different style you can possibly fight. 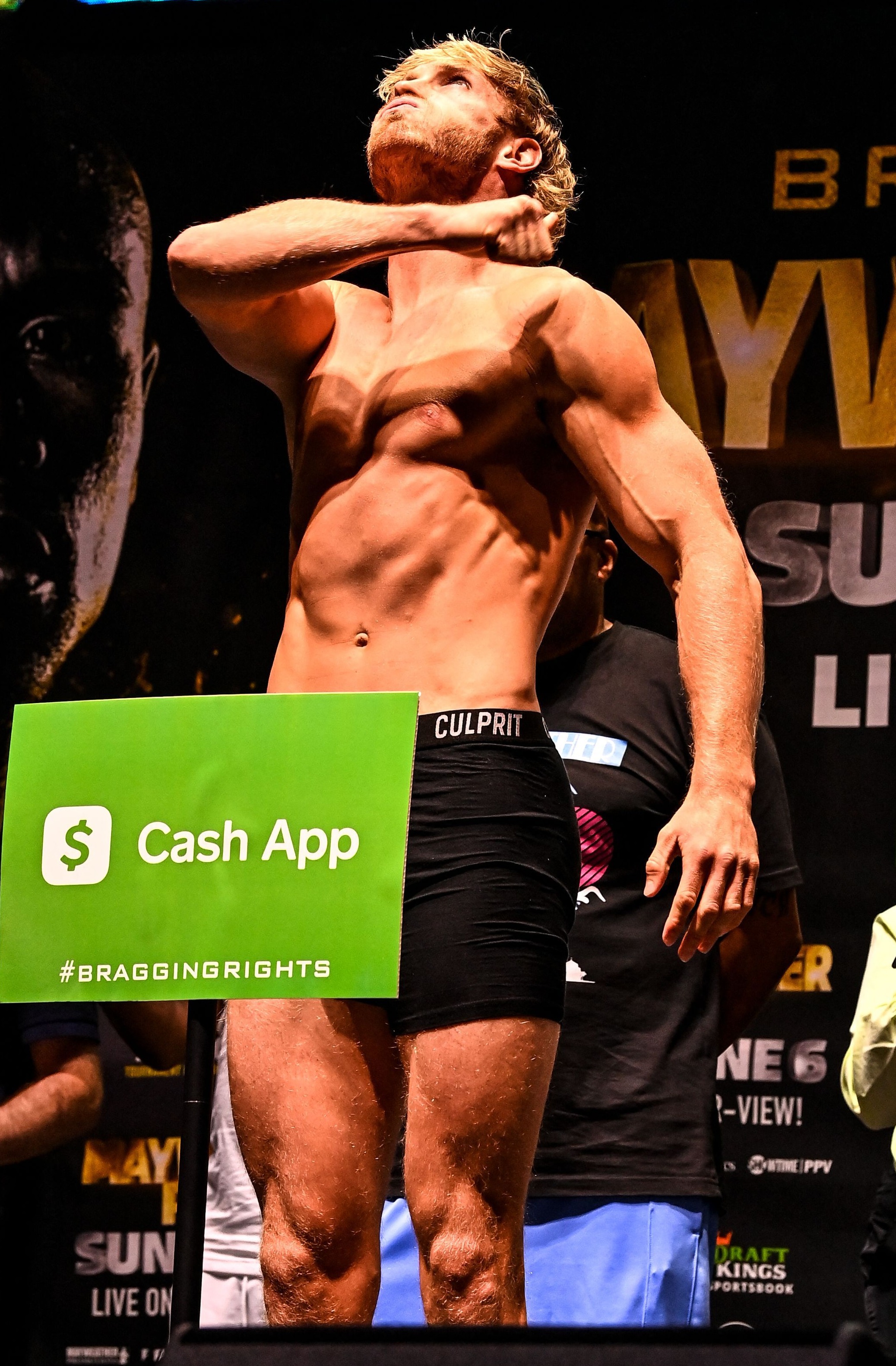 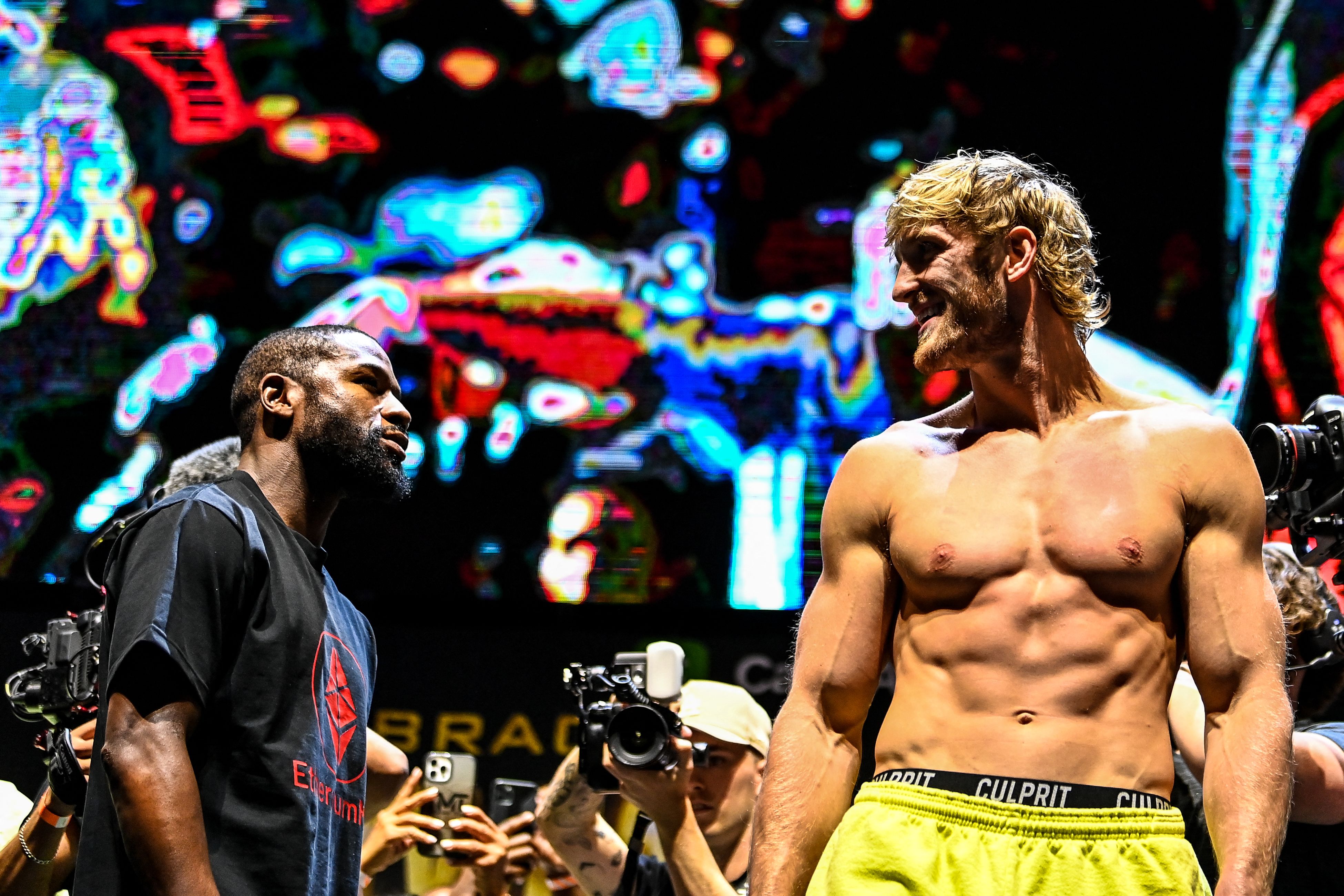 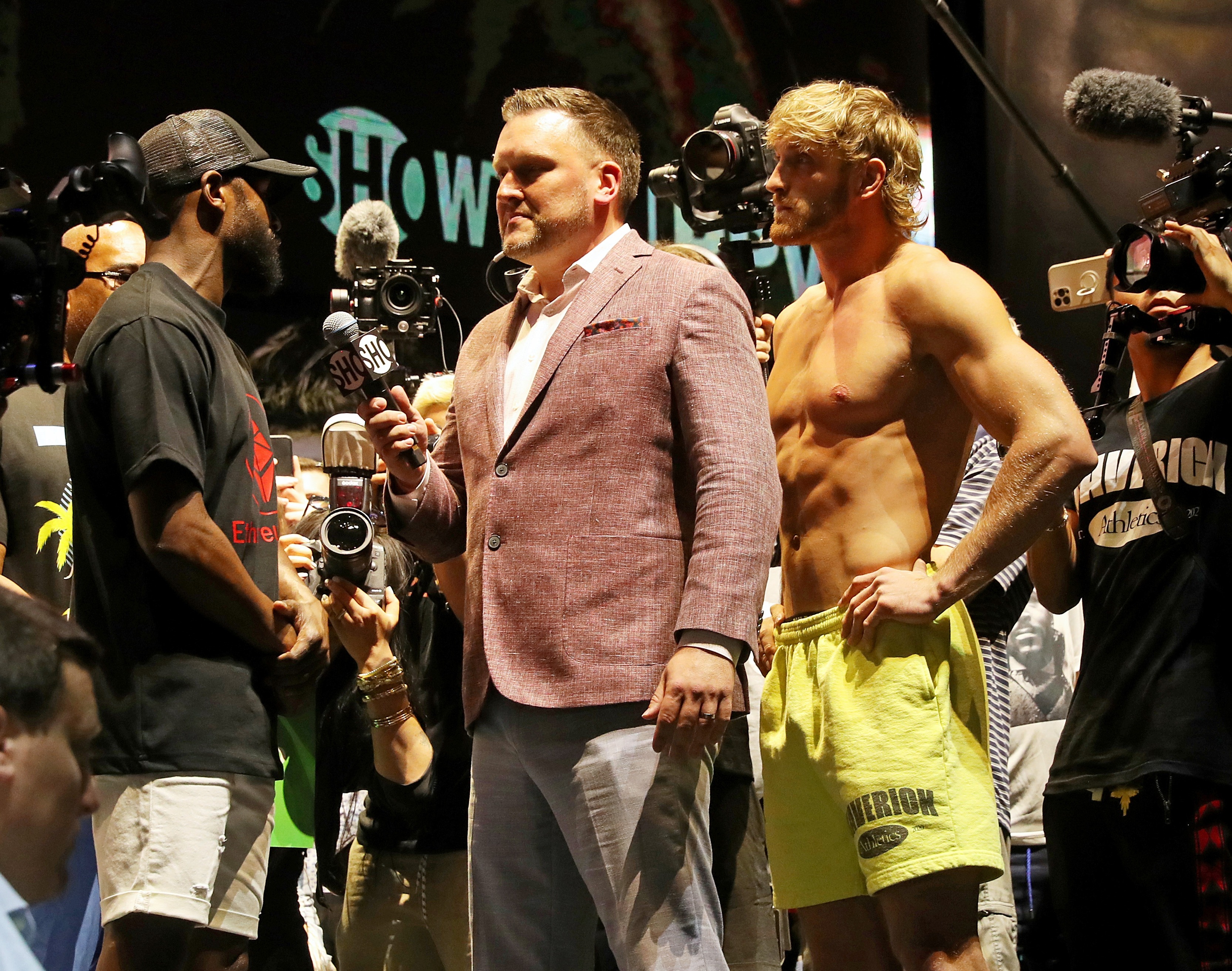 "Once again, I'm not worried about a hat. I don't worry about what nobody says. The one thing I can do, I can fight.

"I've been at the top level for 25 years, so I know what it takes when it's a fight of this magnitude."

Paul will make his ring walk to face Mayweather at the Hard Rock Stadium in Miami in the early hours of Monday morning UK time.

There will be a full capacity crowd in the stadium for the event, likely around 70,000 fans in attendance.

Fans wanting to watch the fight must stump up £16.95 through Sky Sports Box Office. 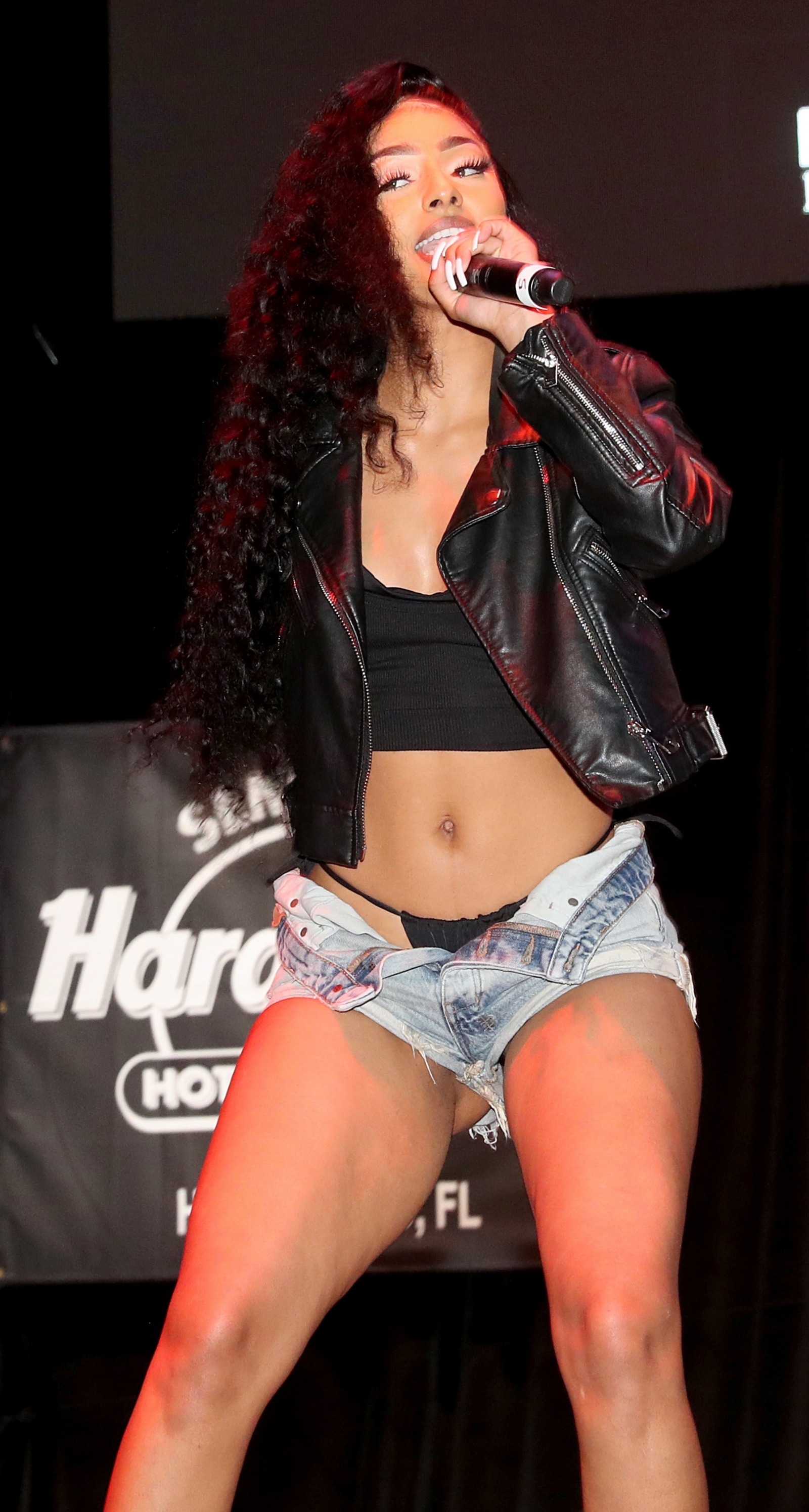 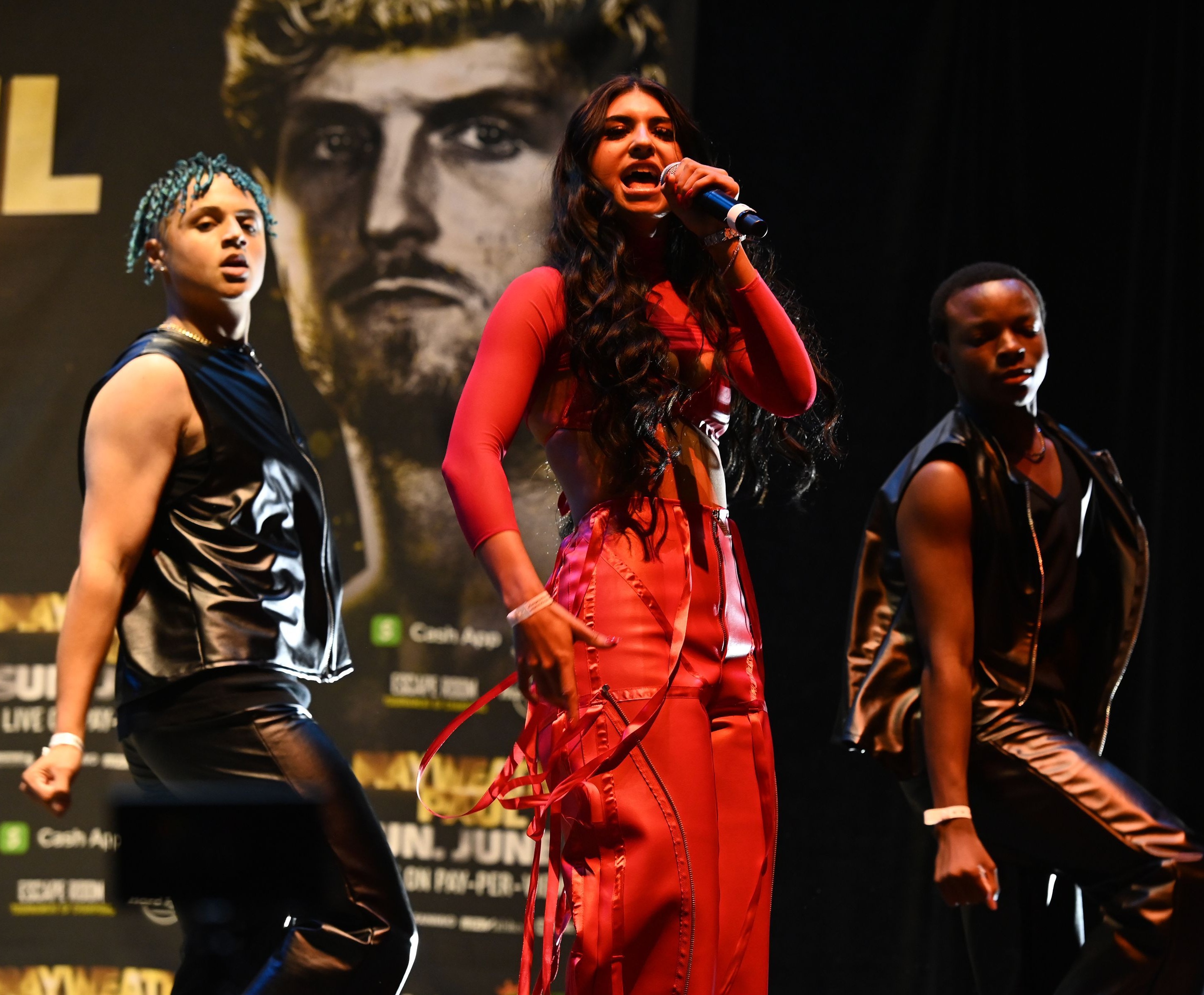