LOGAN PAUL warned Floyd Mayweather is 'putting himself in danger' should he be underestimating the YouTuber.

The pair were scheduled to fight on February 20, but it was later backdated, with a new date yet to be announced. 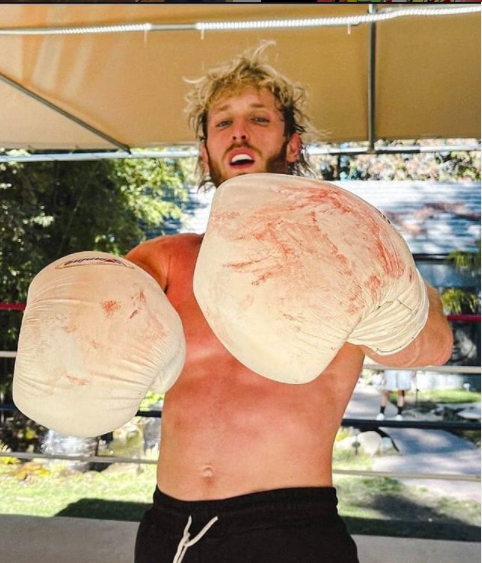 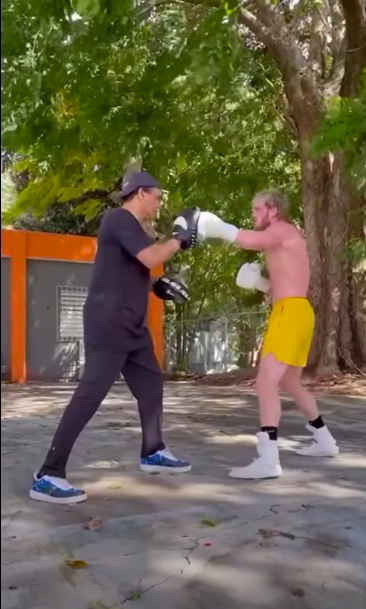 Mayweather has since celebrated his 44th birthday and admitted he has not yet started training for the exhibition.

Paul on the other hand has been ramping up his preparation with recent footage revealing the social media star hard at work.

One clip shows the 25-year-old smashing combinations on the body belt with another going through the motions on the pads.

Paul predicts Mayweather is in for a tougher night's work than he recognises and promises he is no gimmick challenger.

He said: "Floyd's putting himself in danger, he really is.

"I'd be surprised if it didn't worry him at least a little bit. To him he might think it's a joke but this s***s everything to me.

"I'm not going to not take advantage of it."

He did return a year later, wiping out featherweight kickboxer Tenshin Nasukawa in round one of an exhibition.

It was the only time the unbeaten all-time great ever boxed outside of the US and his first away from Las Vegas since 2005.

But he will make a comeback for a similar spectacle against internet sensation Paul.

American vlogger Paul has boxed only twice before both against online rival KSI. 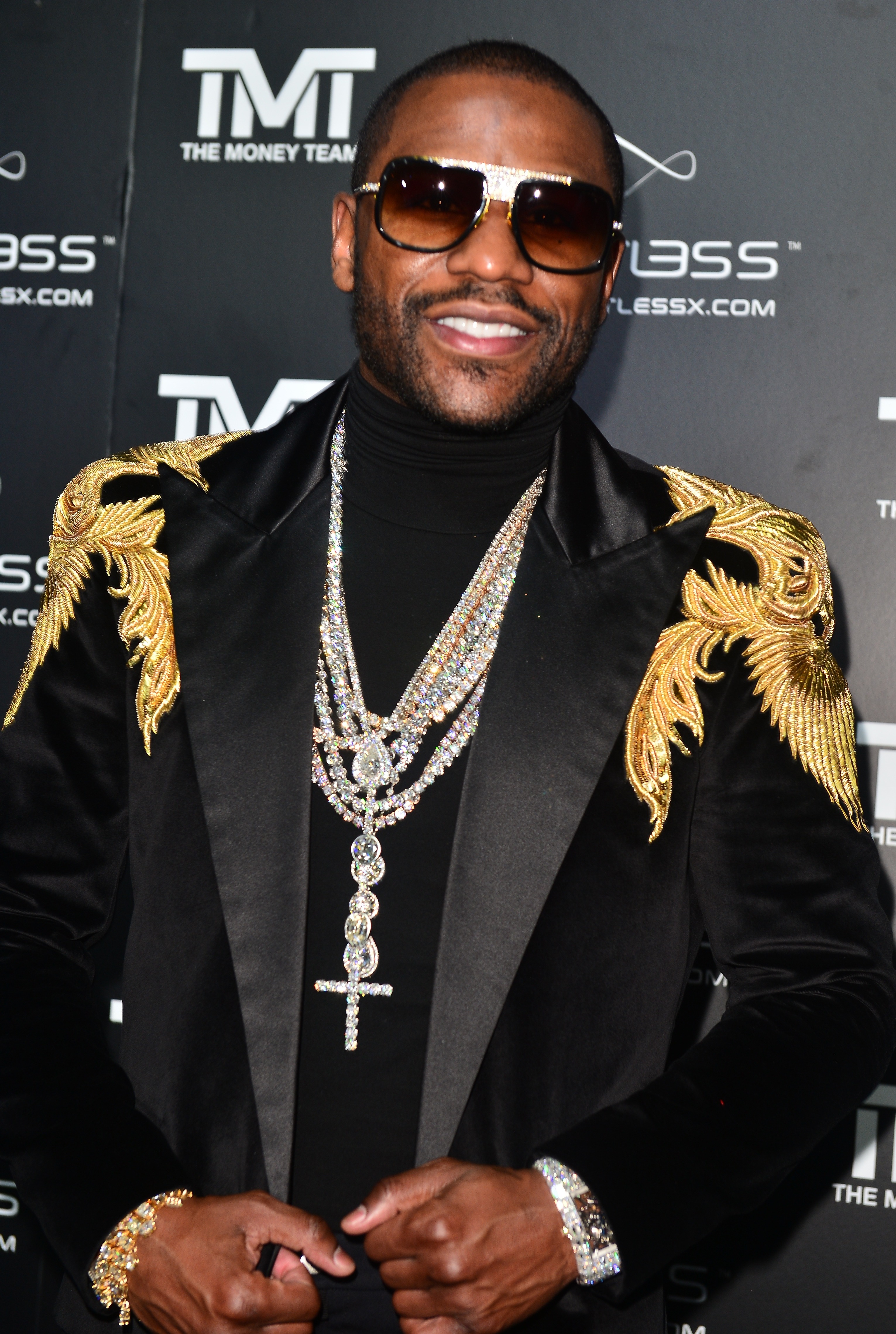 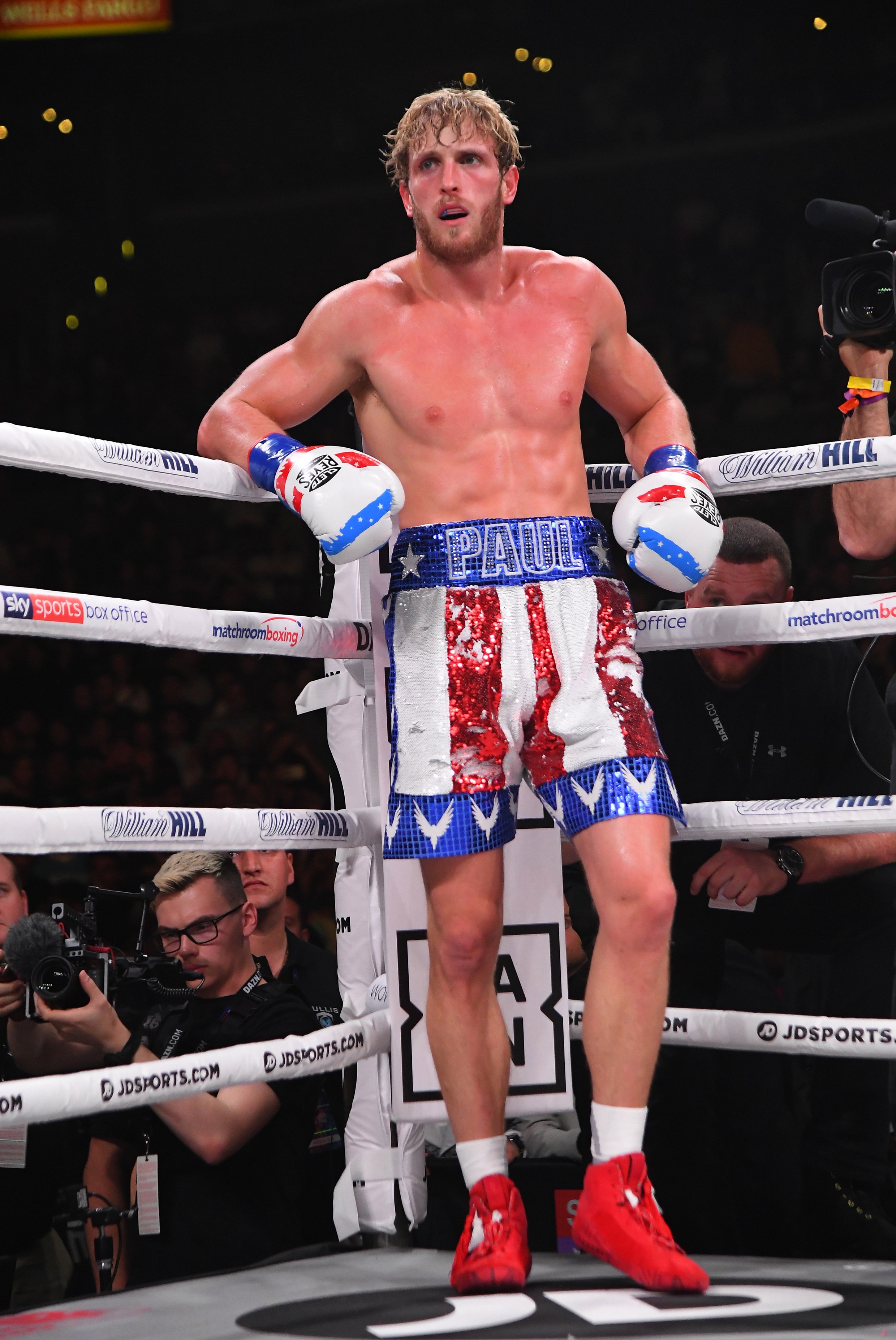 The first time they drew in a white collar bout in England before turning pro for their rematch in November 2019.

KSI ended up winning by split-decision after a two point deduction cost Paul the result.

Mayweather recently revealed his bout with Paul was cancelled as they want a live crowd to be in attendance.

The American icon named the Las Vegas Raiders' new NFL stadium as a potential host, as it can hold up to 80,000 fight fans.

Mayweather was quick to assure the exhibition will go ahead despite having no renewed time frame.

He said before his birthday bash: "I know it's going to happen. We're just going to make sure everything's right, everything's where it should be."