FILIP Krovinovic has revealed it felt like a family reunion when he returned to West Brom today on another season-long loan from Benfica.

The Croatian midfielder was crucial for Slaven Bilic's side in the Championship during Baggies promotion-winning season last time out. 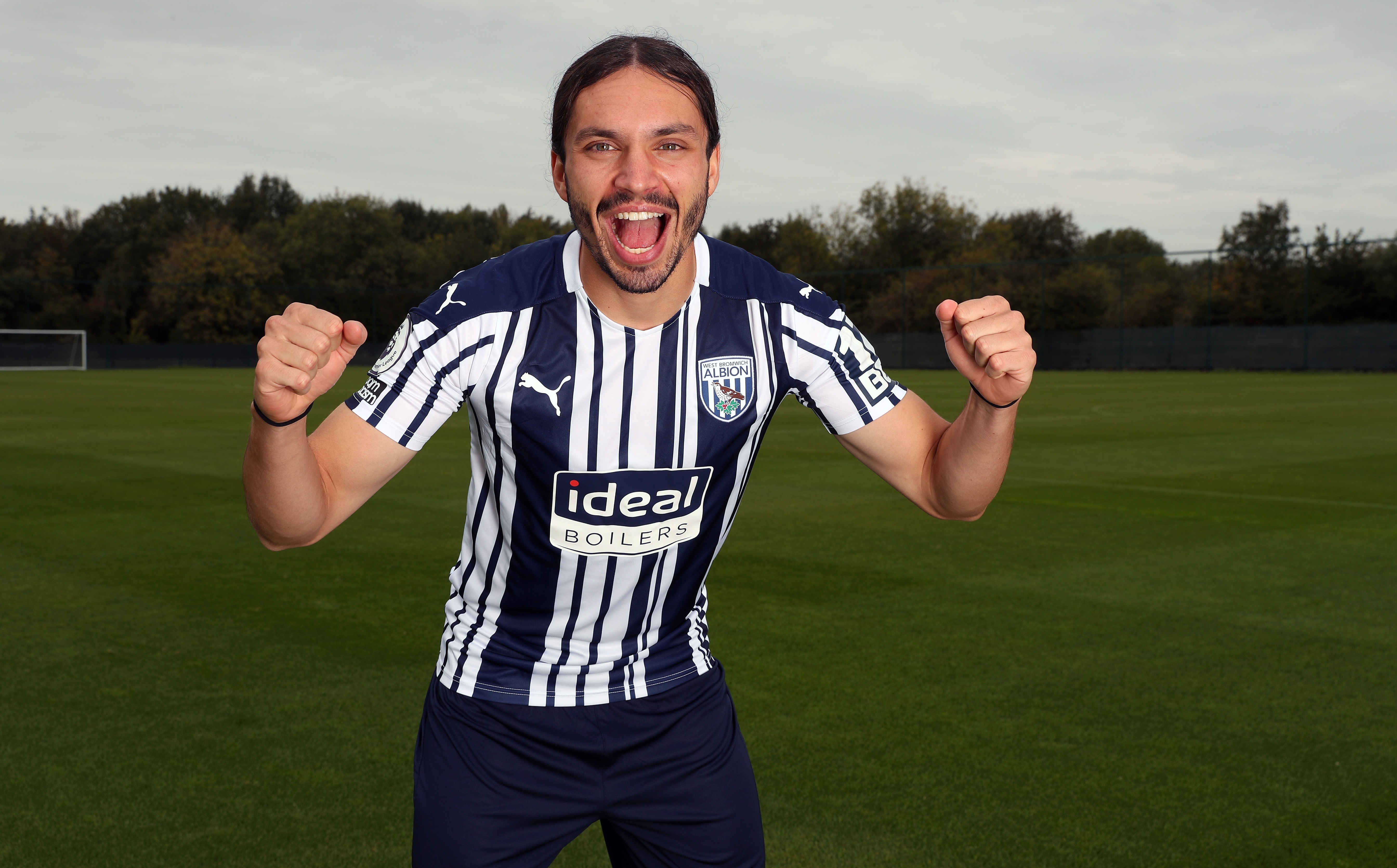 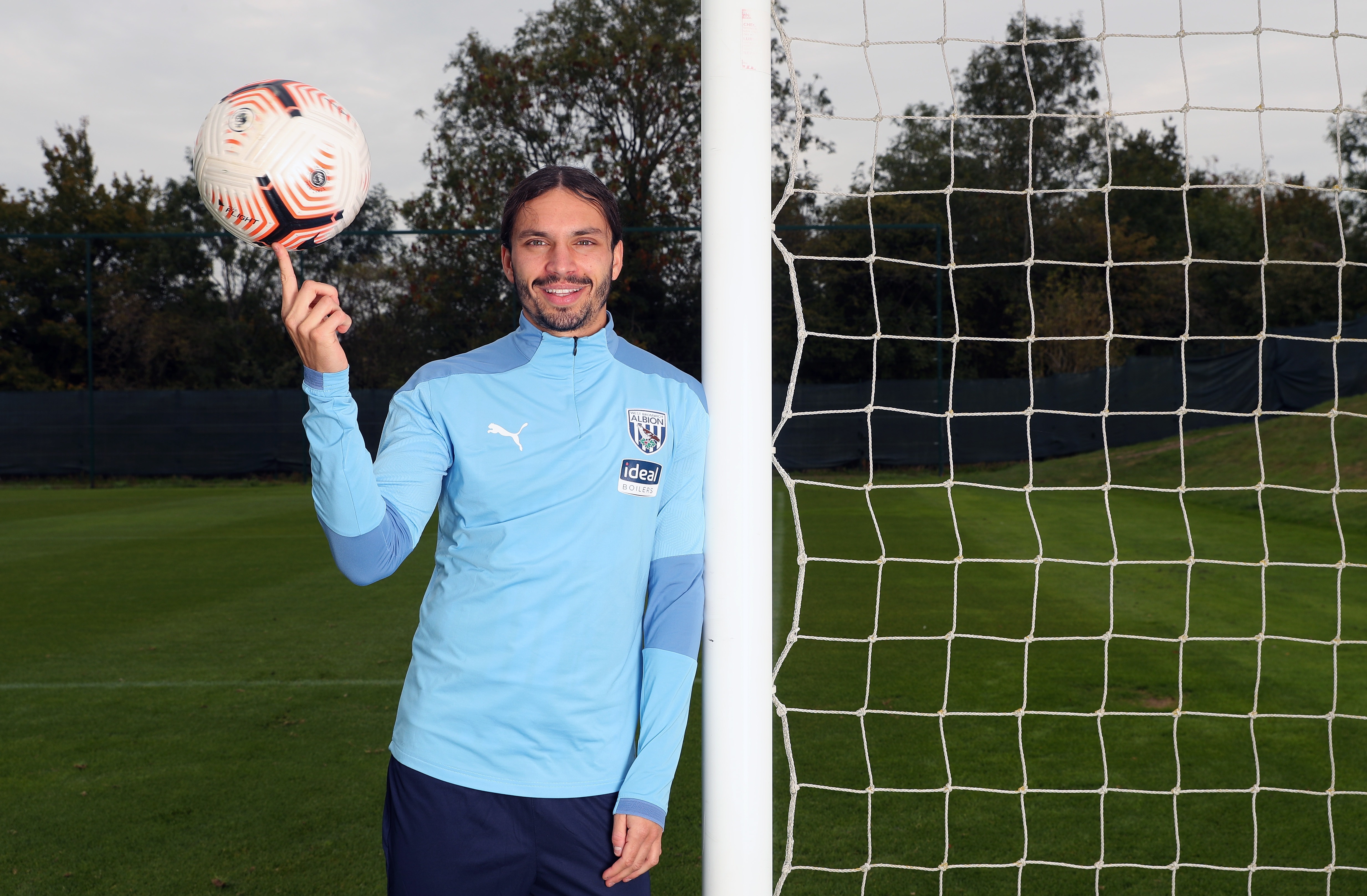 Now the 25-year-old wants to prove he can be just as influential in the Premier League and says returning to The Hawthorns feels like a home-coming for him.

"It’s an absolute pleasure to be back with family," he said.

"I know it took a little bit of time but now I’m here and that’s the most important thing.

"I said to my brother that it’s like coming back to school after the summer holidays. To see your friends is one of the best things in your life."

Albion released news of Krovinovic’s return on their official Twitter account, with the midfielder’s best Baggies mate Matheus Pereira announcing he had some breaking news for supporters.

He then welcomed the popular Croat back with a hug and Krovinovic yelled: “Yes fans I’m back.”

The midfielder became a firm favourite with Baggies supporters last season as he pulled the strings for Albion, scoring three goals and providing four assists in 43 appearances. 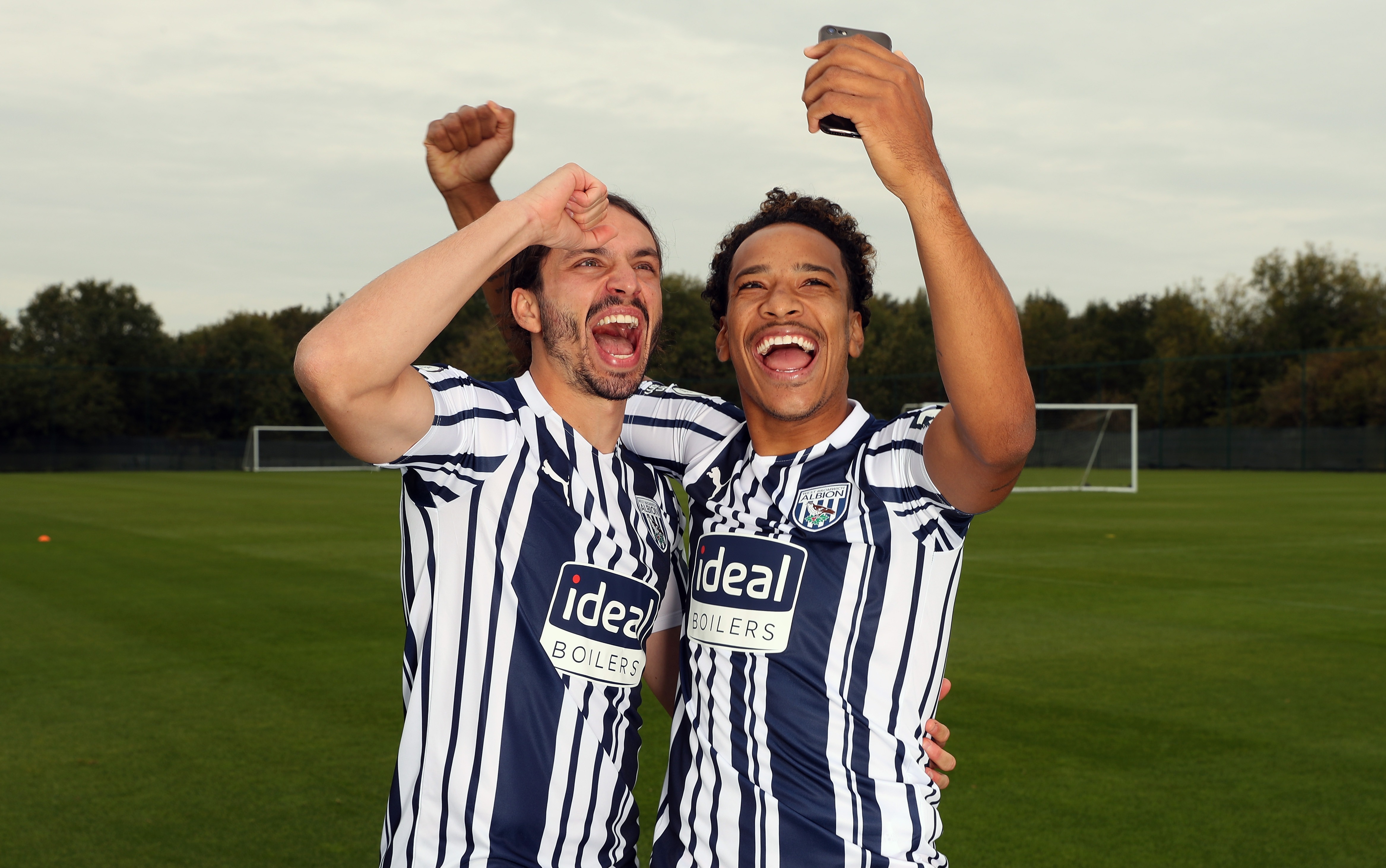 His arrival completes phase one of Bilic’s summer transfer business as he joins Pereira, Grady Diangana, Callum Robinson, Conor Gallagher and Branislav Ivanovic at the Hawthorns.

The Baggies boss will now try to build on Saturday’s draw with Chelsea by pushing on in his attempts to sign Huddersfield Town striker Karlan Grant, who hit 19 goals in the Championship last season.

The 23-year-old has been Bilic’s No1 transfer target this summer but so far the Terriers have resisted Albion’s bid to pay a hefty loan fee for this season, with an option to buy for £15million at the end of the season.