Dream Team gaffers will be able to get their eager mitts on the 2022/23 version of the game any moment now.

One of the first decisions they’ll have to make when crafting their XI concerns which formation to select.

4-4-2, 4-3-3 and 3-4-3 are the options – we added the latter a few years ago and it has generally produced the most points for the elite gaffers but last season we saw a significant shift in this trend. 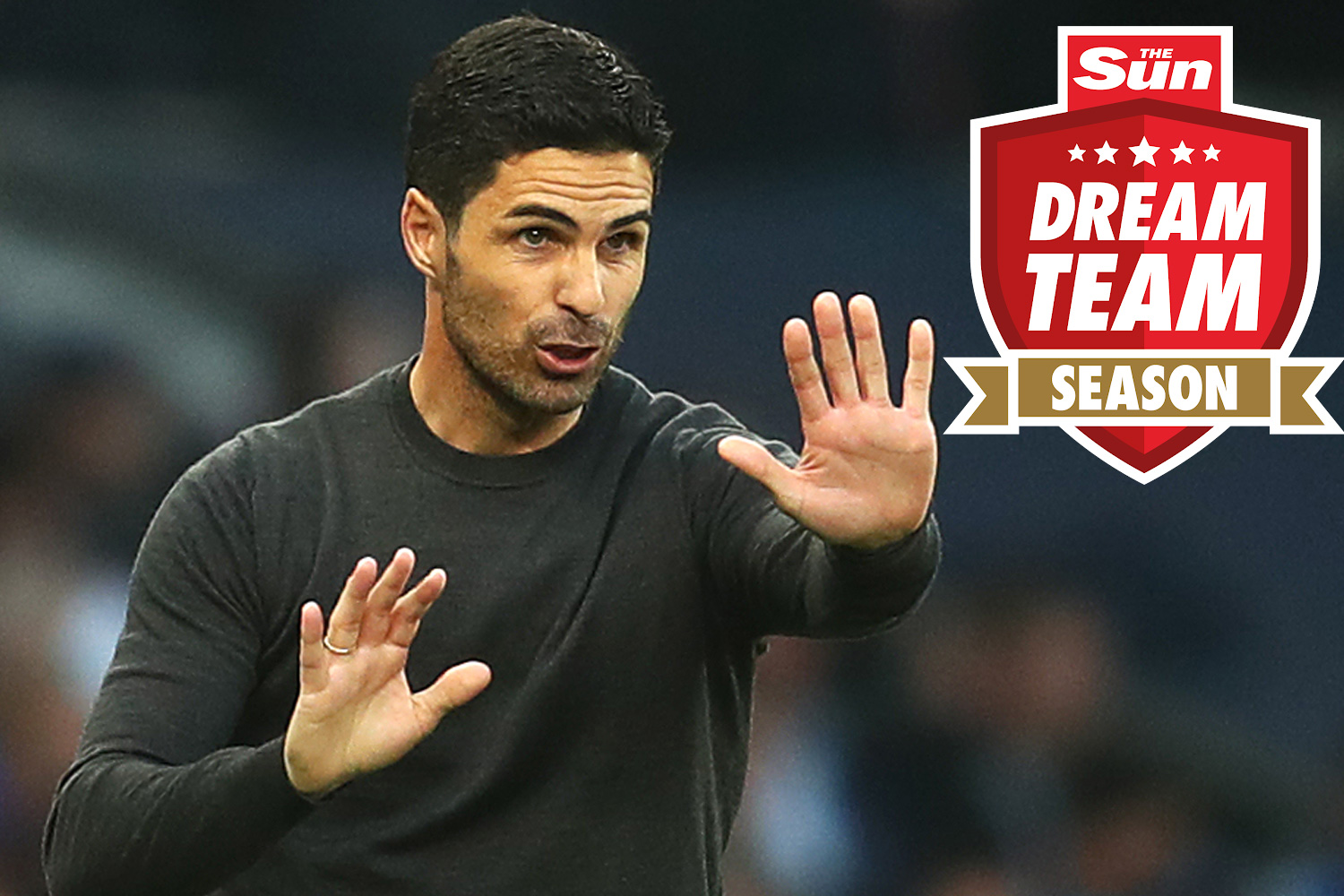 Midfield was a difficult position to pin down in 2021/22 with many of the most-popular assets subject to considerable fluctuations in form.

James Maddison barely had two points to rub together after two and half months of the campaign before his form exploded.

Riyad Mahrez led the way in his position for months on end but he spent a lot of time on the bench – the Algerian winger started just 15 of Man City’s 38 league fixtures.

Bruno Fernandes mustered half the points he amassed the previous campaign while the widely-selected Jack Grealish didn’t produce enough goal involvements to justify his ownership.

It even took a few months for Dream Team bosses to acknowledge that Jarrod Bowen’s form wasn’t just a flash in the pan.

In contrast, the top-tier defenders were ultra reliable. 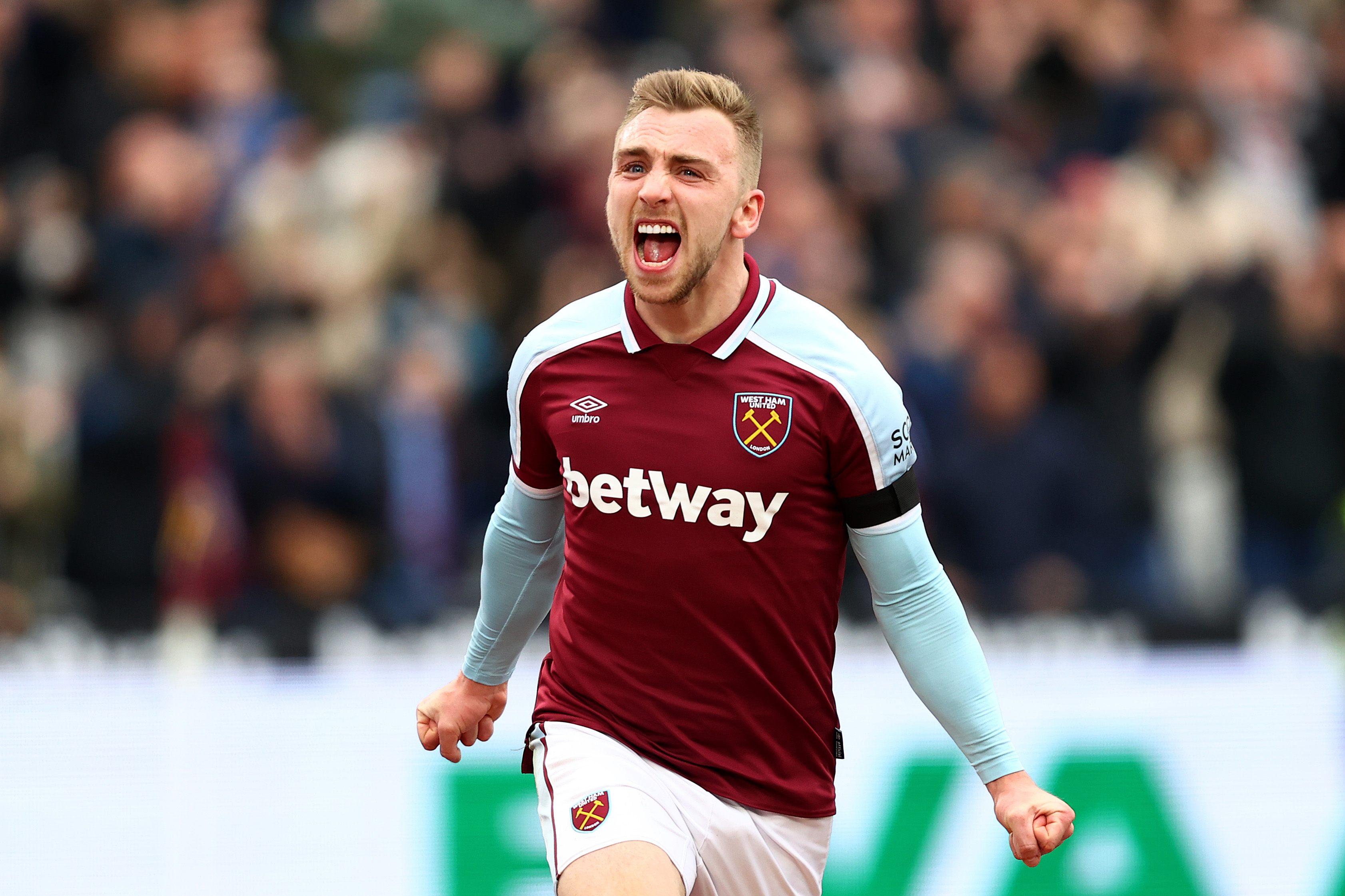 Andy Robertson, Antonio Rudiger, Thiago Silva and Joel Matip all sustained healthy returns throughout the season while Reece James and Ruben Dias only had their impressive campaigns disrupted by injury setbacks.

Generally, the premium defenders justified their price tags and became the set-and-forget assets that gaffers adore.

Seven defenders achieved 200+ points in 2021/22 while only four midfielders ended as double centurions.

Assuming you will donate a significant portion of your £50million budget to your forward line, the key to making 4-3-3 work is to identify one or two reasonably-priced midfielders who tick over nicely while balancing the books.

Last season, Bowen, Bukayo Saka, Bernardo Silva and James Ward-Prowse were all very affordable before Christmas and proved to be ultra dependable assets.

If you can unearth a gem or two in the £3.0m – £3.5m bracket to facilitate a star-studded forward line and the familiar favourites in defence then you’ll be laughing – although that’s easier said than done of course. 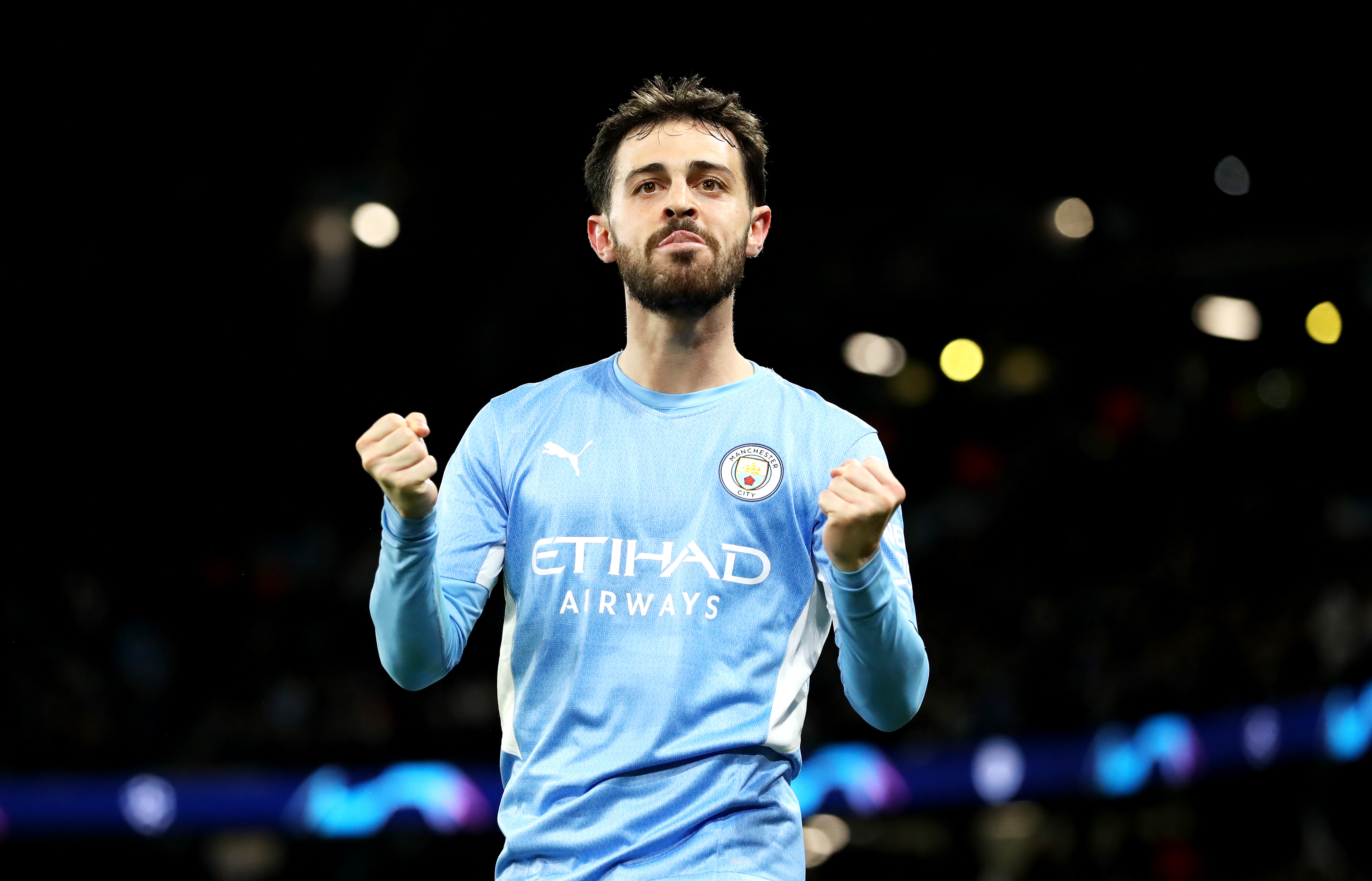 Many will still be tempted by 3-4-3 because of the formation’s formidable potential.

Goals will always be Dream Team’s primary currency and so if you can devise an IX with three prolific strikers and four attack-minded midfielders then you’re giving yourself a chance of registering the triple-figure Game Weeks that can define a season.

As for 4-4-2, the classic formation is very situational.

At times last season, when Harry Kane was still in his early-term funk, Romelu Lukaku was struggling, and Man United’s dysfunctional system was impacting Cristiano Ronaldo’s returns, there were limited top-of-the range options beyond Salah up front.

A switch to 4-4-2 during these months to accommodate a midfield foursome of, say, Mahrez, Bowen, Mason Mount and Phil Foden while retaining a Liverpool/Chelsea heavy defence would have been a smart move.

However, it’s important to remember that forwards are most likely to provide huge returns and with Darwin Nunez and Erling Haaland joining the likes of Ronaldo, Kane, Salah, Gabriel Jesus Diogo Jota and Son Heung-min in the player list, most gaffers will see three up front as a top priority.

SURVIVAL OF THE RICHEST

Related posts:
July 11, 2022 Lifestyle Comments Off on Which formation will reign supreme in Dream Team this coming season?
Celebrity News:
Lauren Ambrose Tapped for Regular Role on 'Yellowjackets' Season 2 as Adult Van
Britney Spears Hits Back Ex-Husband for Saying She Hasn’t Seen the Boys for Months
Strictly Come Dancing signs Loose Womens Kaye Adams as fourth 2022 contestant
Jamelia pregnant! Star shares baby news with beautiful pics alongside her 3 daughters
Love Island winners Davide and Ekin-Su on cloud 9 as they arrive back in the UK looking happier than ever
Recent Posts