INTEREST in Dogecoin is growing and its price has surged this year, hitting record highs.

But who accepts Dogecoin and where exactly can you spend the cryptocurrency? 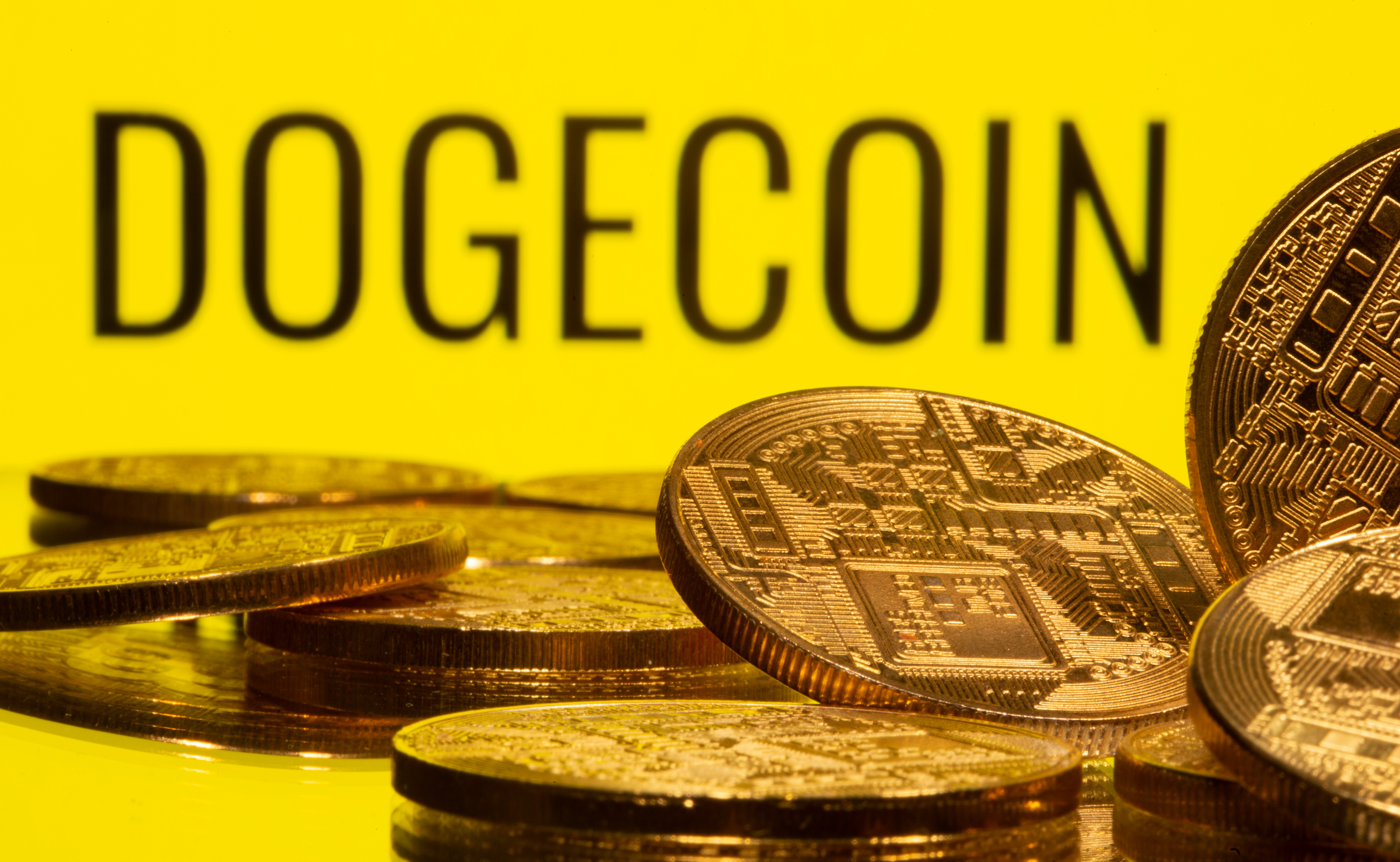 Bitcoin is the most well know cryptocurrency and Dogecoin is growing in popularity too.

Dogecoin started out as a joke cryptocurrency but has attracted more interest this year among serious investors.

Cryptocurrency markets have surged this year and Dogecoin's price has rocketed along with other cryptocurrencies.

Investing in Dogecoin and any cryptocurrency is very risky.

Prices are highly volatile, meaning they can rise and fall very quickly and you can end up losing all your money.

THE Financial Conduct Authority (FCA) has warned people about the risks of investing in cryptocurrencies.

There is also little consumer protection or regulation compared to traditional investments or savings protections.

Before buying cryptocurrencies or making any investment you should understand all the risks and be aware that you could end up losing cash.

Just like bitcoin, Dogecoin is a virtual currency that can be bought and sold, as well as used to make purchases.

Dogecoin's latest surge in price has been put down to eToro now supporting the cryptocurrency.

The trading platform will now let users buy and sell Dogecoin, alongside other cryptocurrencies and more mainstream investments like stocks and shares.

Customers of eToro were locked out of their accounts earlier this year after the crypto market crashed, leaving them unable to sell or buy crypto because of technical issues.

Other trading platforms which let you buy and sell Dogecoin include Binance and Kraken.

But you can't buy and sell Dogecoin on all platforms which offer cryptocurrency trading.

For instance digital banking platform Revolut does not support Dogecoin.

Coinbase, the first cryptocurrency exchange to list on a stock exchange, does not support Dogecoin either.

Paypal is rolling out the acceptance of cryptocurrencies using its payments platform – but Dogecoin is not one of the currencies supported.

Because Dogecoin was initially created as a joke cryptocurrency, it has only recently gained attention among investors as a serious digital currency.

Bitcoin can be traded on most exchanges, along with Ethereum and Ripple's XRP.

Where can I pay using Dogecoin?

Apart from exchanges which let you trade Dogecoin, you can in theory use Dogecoin to make purchases.

In practice, places where you can pay with Dogecoin are not that common.

Bitcoin is by far the most popular cryptocurrency and is still only accepted at a handful of locations.

BITCOIN got you baffled? Here’s what you need to know:

There are no major brands or shops which accept Dogecoin as payment.

Basketball team the Dallas Mavericks recently said it will start accepting Dogecoin – fans can buy tickets and merchandise with it online.

Mark Cuban, the billionaire entrepreneur and owner of the Dallas Mavericks, is a big fan of cryptocurrencies.

Announcing the acceptance if Dogecoin in March, Mr Cuban said: “The Mavericks have decided to accept Dogecoin as payment for Mavs tickets and merchandise for one very important, earth shattering reason, because we can!

"So we will take Dogecoin, today, tomorrow and possibly forever more."

Elon Musk, another billionaire entrepreneur who has backed crypto, has been nicknamed the Dogefather.

His company Tesla lets buyers pay for the electric car with bitcoin but not Dogecoin.

CovCare, a US medical supplier in the US, also announced it would accept Dogecoin as payment, Coindesk reports.

According to the IBTimes there are 48 companies accepting Dogecoin in the US, mainly independent retailers, some restaurants and service providers.