WIMBLEDON is finally back.

Two years after the last strawberries and cream were eaten and the final Pimms was sipped on Henman Hill, crowds return to the All England Lawn Tennis Club to enjoy the tennis today. 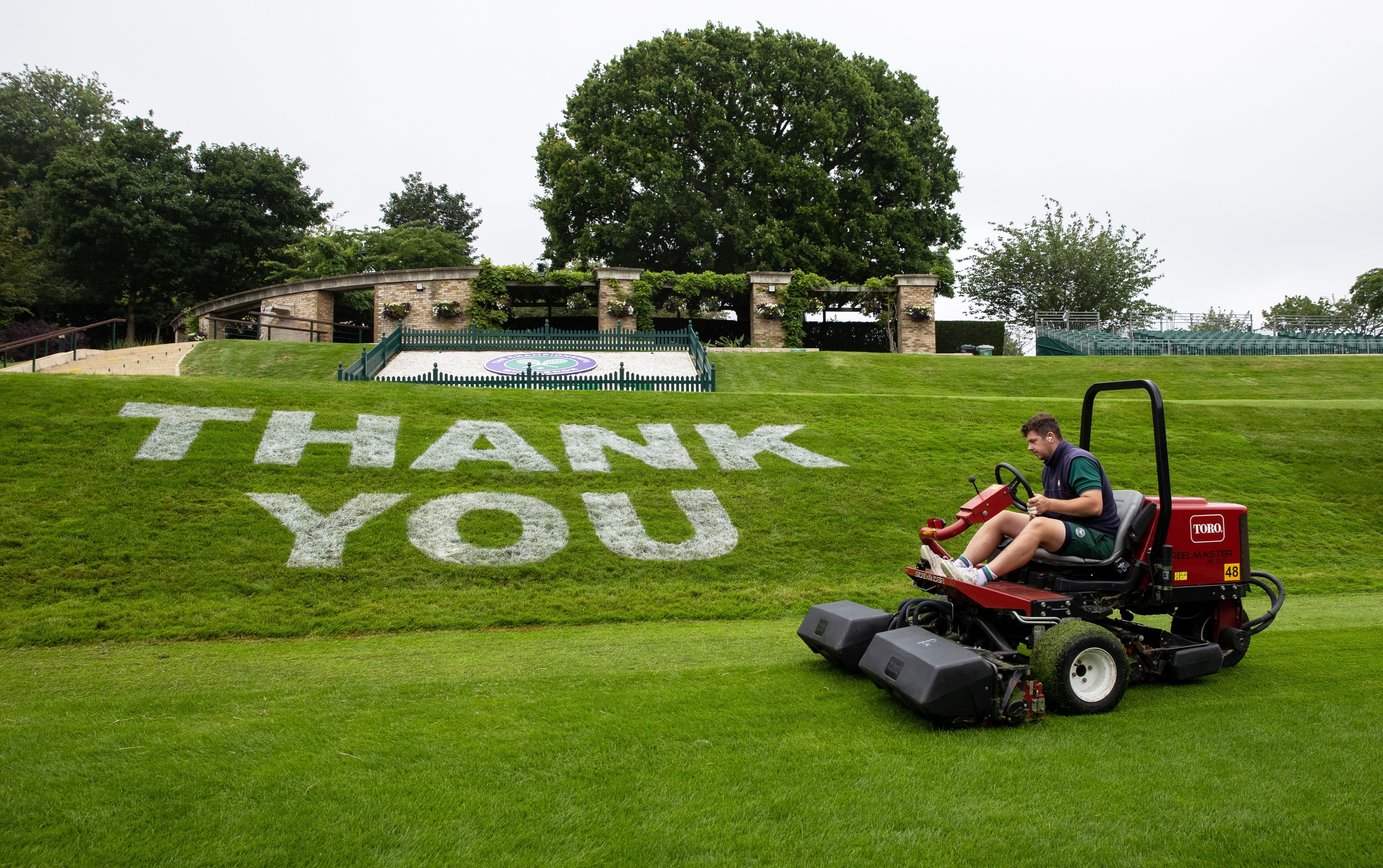 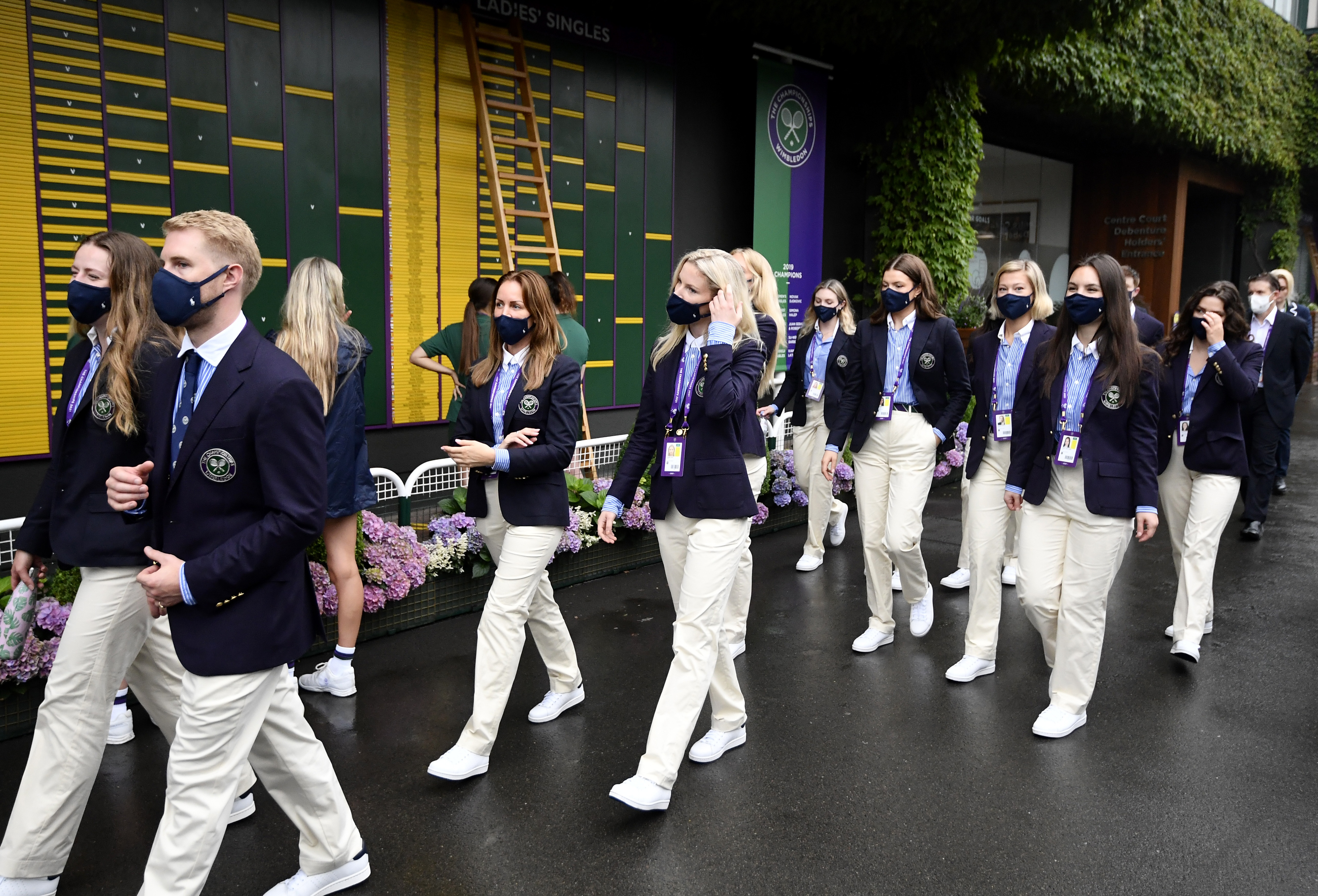 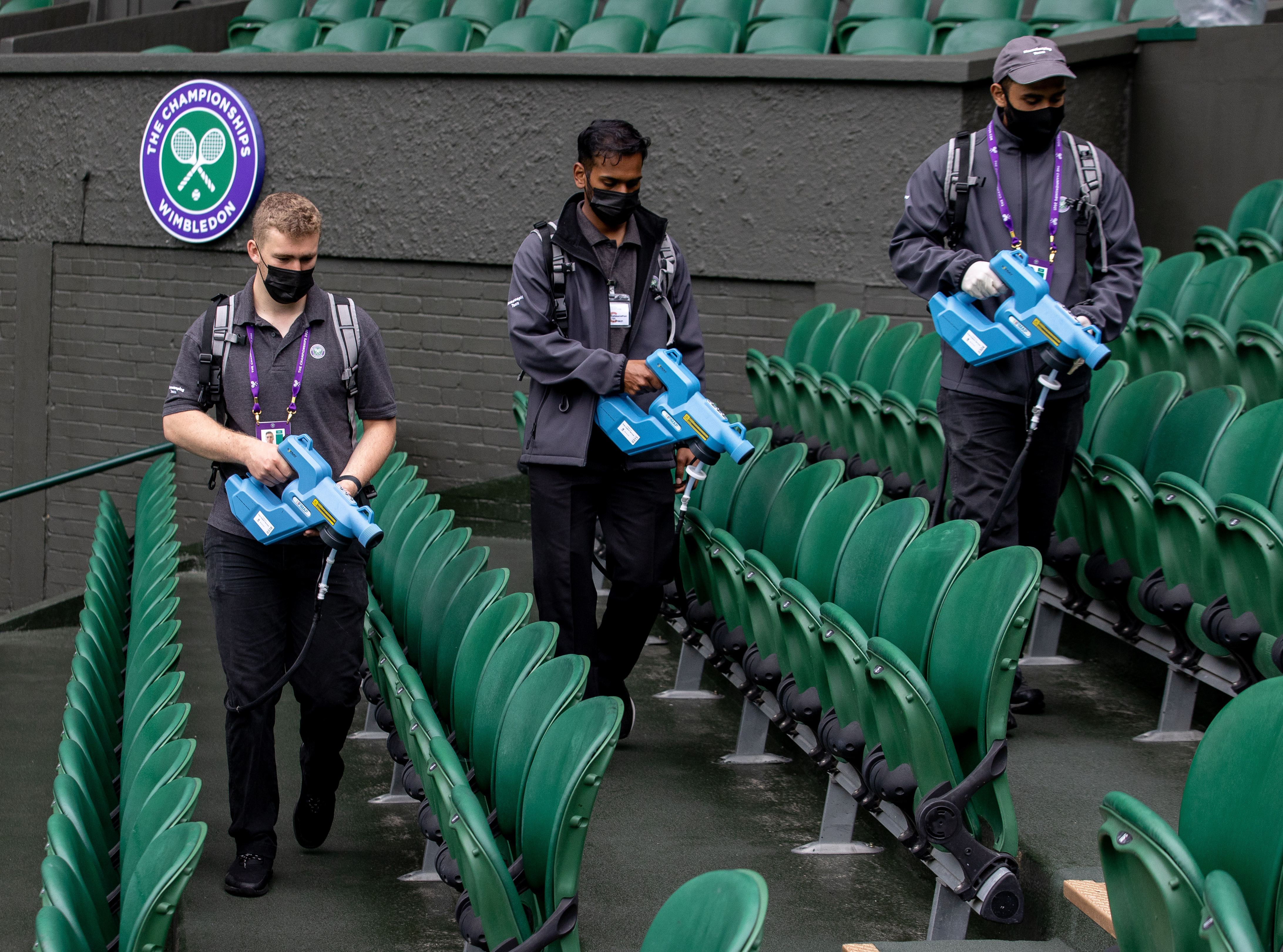 There will be a reduced-capacity attendance in SW19 – just under 50 per cent with 21,000 heading through the gates per day.

However, a full 15,000 are set to be allowed into Centre Court for the two singles finals in a fortnight's time.

One of the best bits as a ticket holder at Wimbledon over the years has been brushing shoulders with some of the stars as they walk around the grounds.

Players will often be strolling around between the restaurant, practice courts and media centre so plucky fans could stop them for a quick selfie or autograph.

But rules of entry this year state 'ticket holders shall not approach any competitor for any photographs or otherwise'.

Nothing screams classic Wimbledon more than hundreds of Brits queuing in a park to get their tickets for a day at the tennis.

However, that will not be the case this year.

Instead, there was an online queue with supporters logging on from the comfort and warmth of their own homes to secure their seats.

Another Wimbledon favourite was for the stars and their teams to rent out some of the plush mansions around Wimbledon as their base for the two weeks.

And Andy Murray would commute in from his nearby home.

The regulations this year, though, mean all the competitors and their entourages must stay in their bubbles at a central London hotel before being chauffeured on to site each day.

Anyone caught flouting the strict rules could be booted out of the tournament. 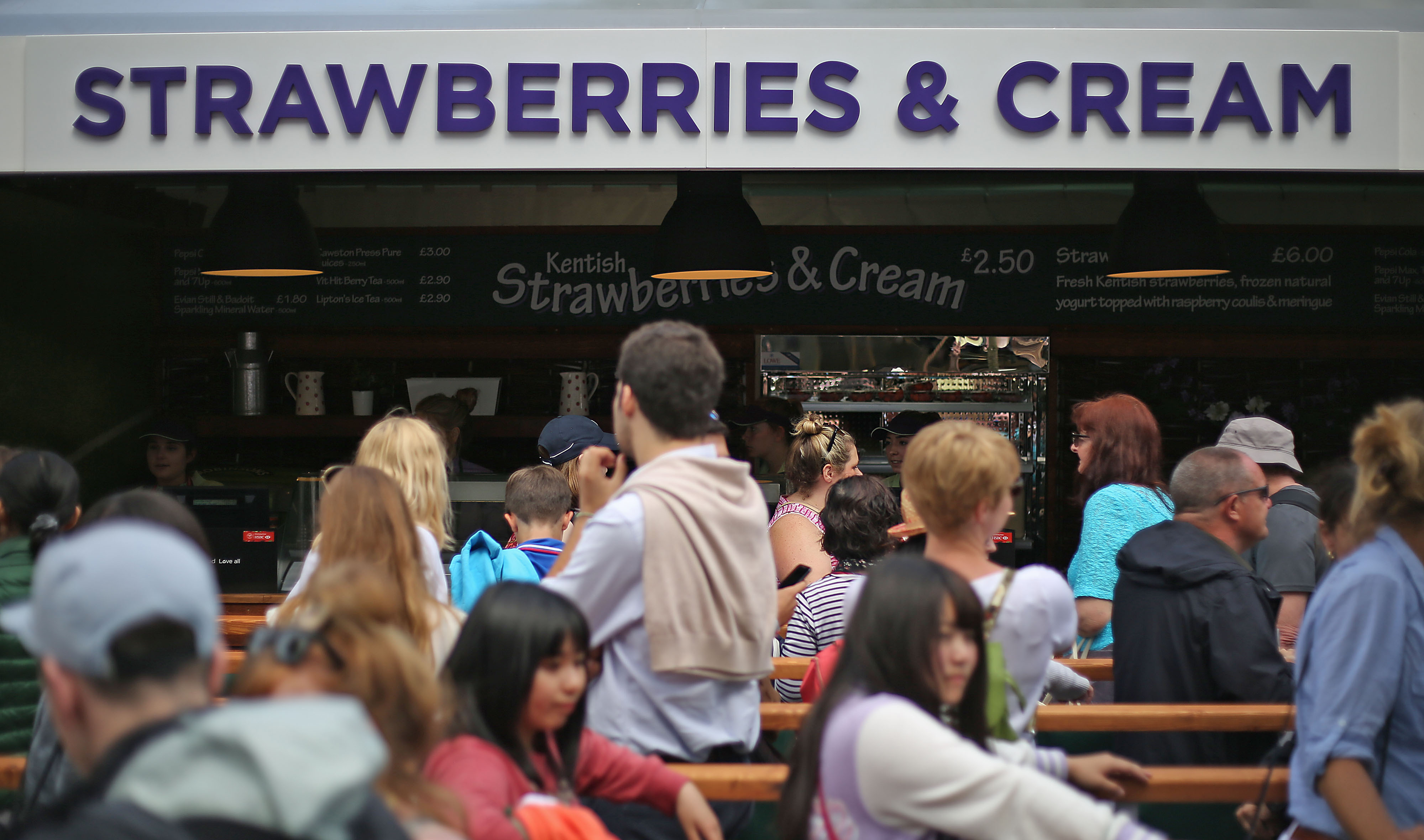 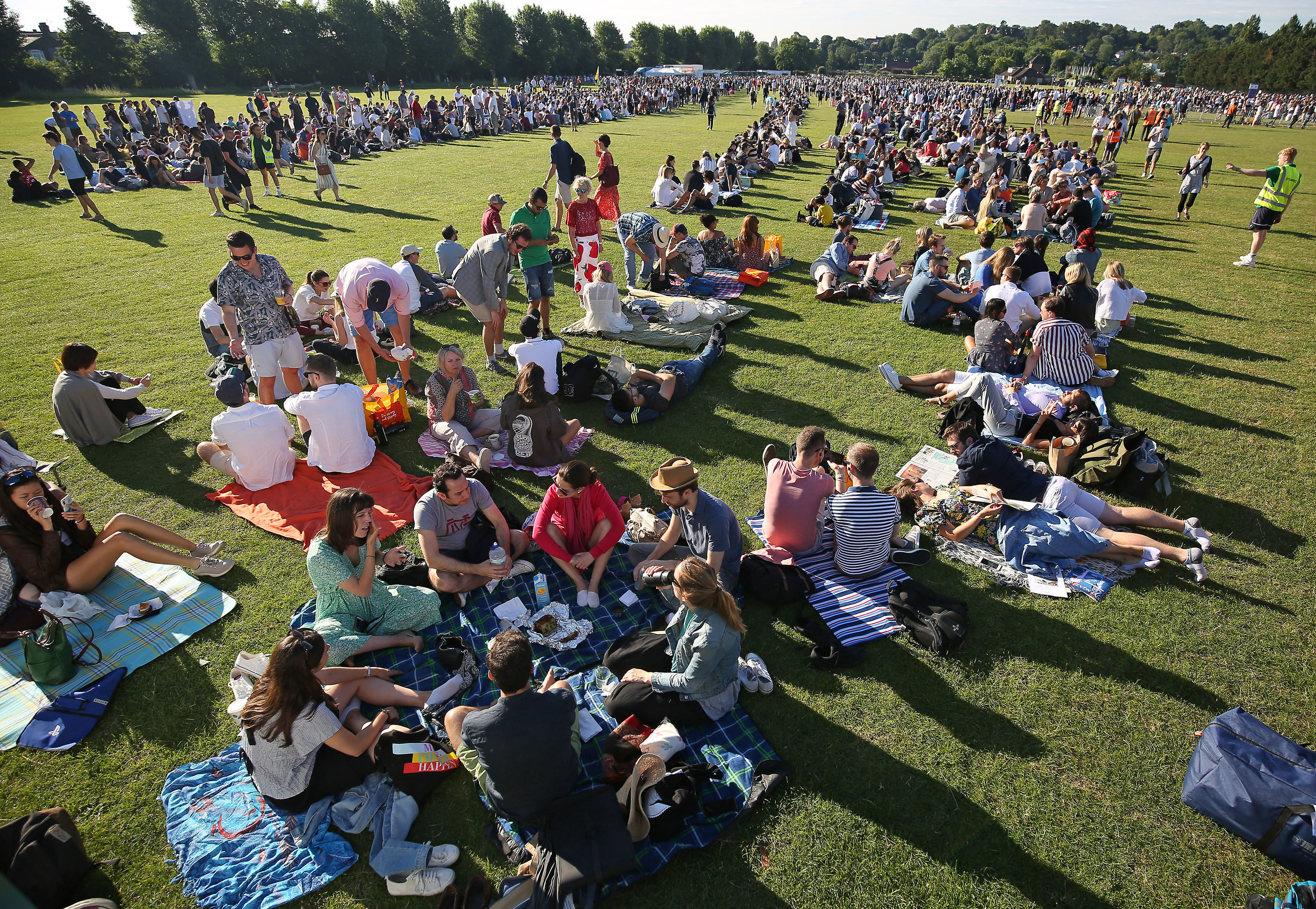 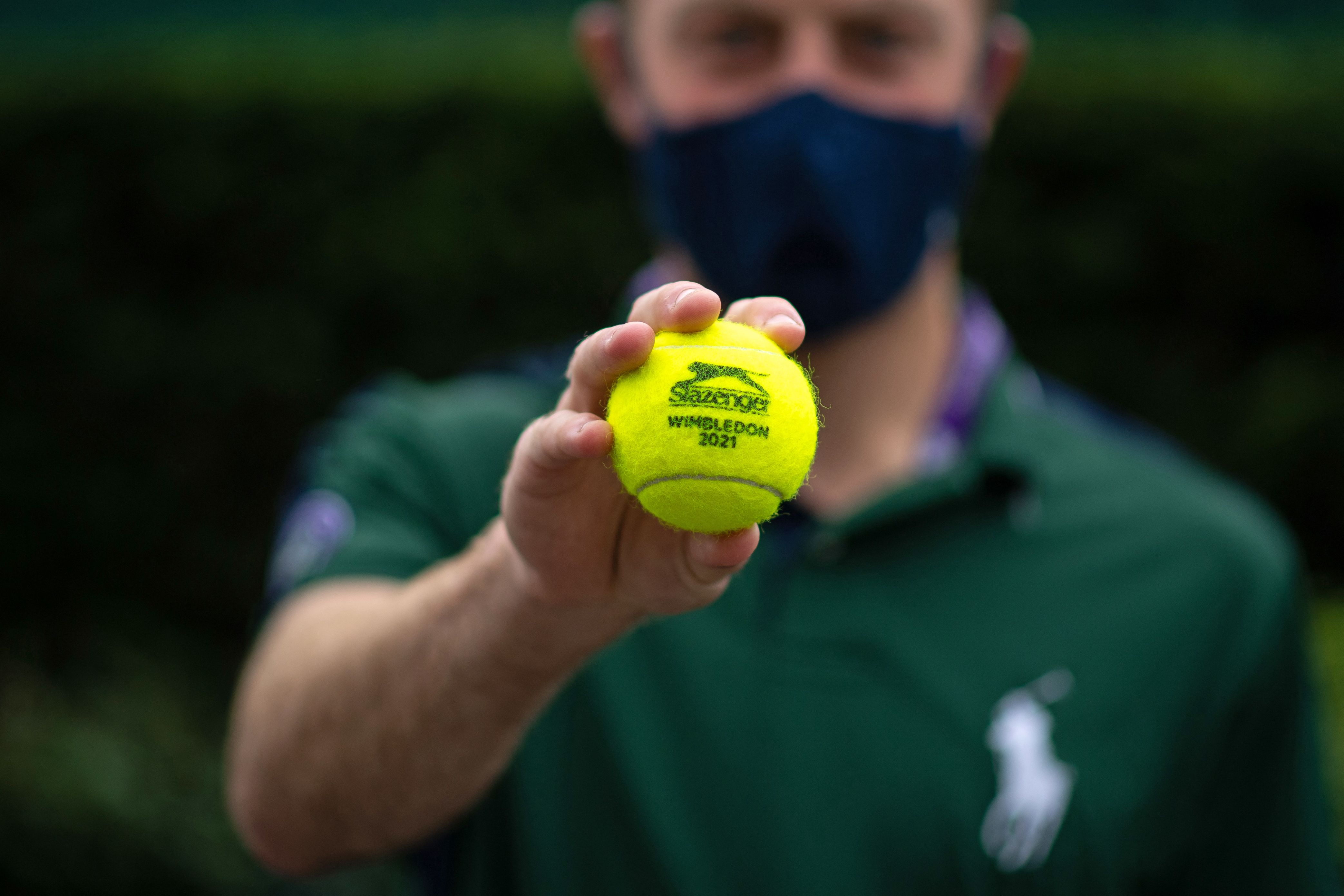 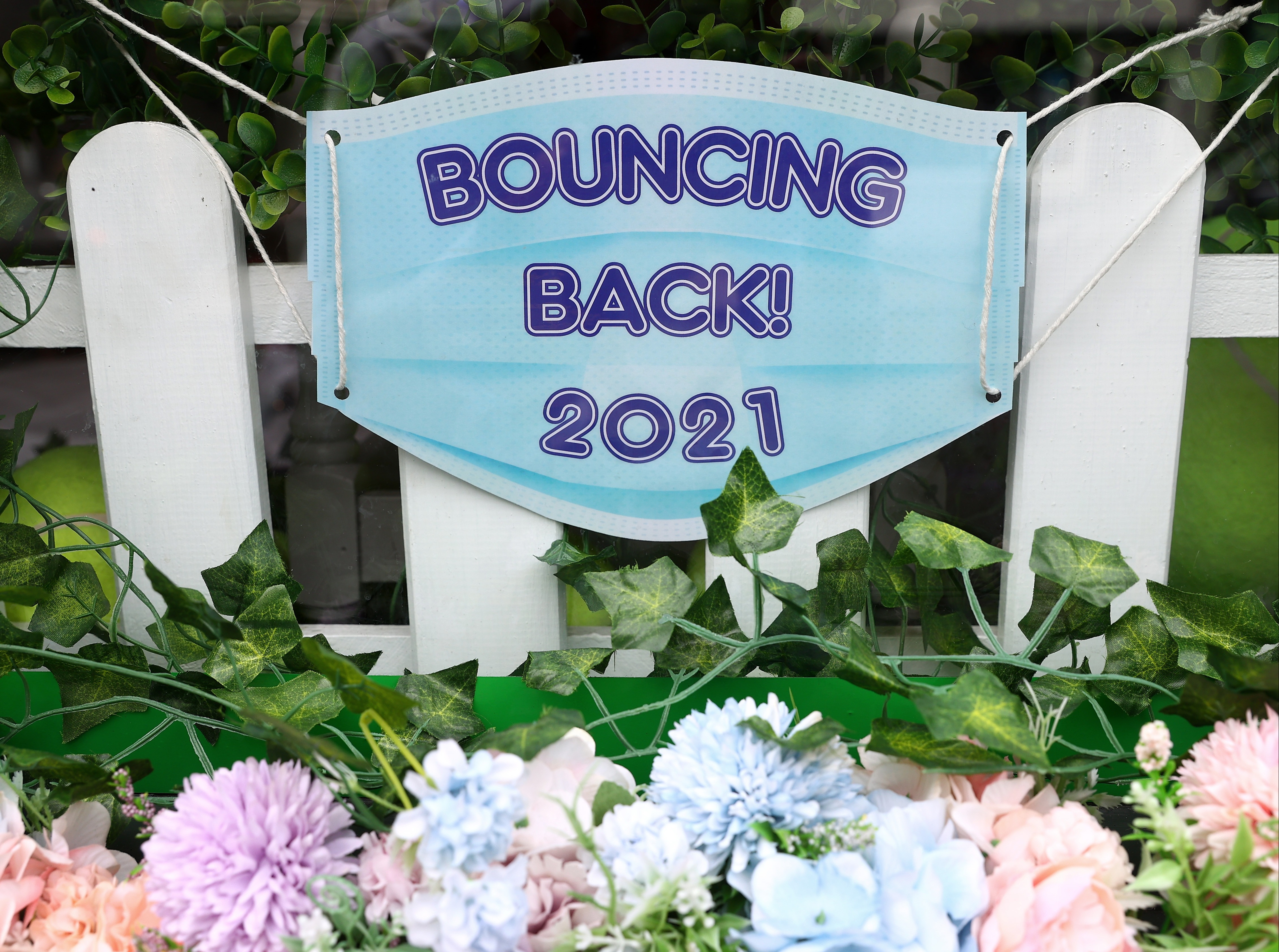 The tournament is one of the Government pilot events and therefore Wimbledon are taking every measure to ensure it is as safe as possible.

Players, umpires, ball kids and staff will undergo 'rigorous daily testing and monitoring' while fans and journalists must show proof of a negative Covid test taken within 48 hours or full vaccination certification.

Those aged 11+ must wear a face mask when walking around the site and the creche is closed in 2021.

Press conferences – as across the rest of sport – will not be done in the same way, either.

Rather than having reporters packed into the media rooms at Wimbledon, they will ask their questions through Zoom.

Unfortunately, some of tennis' biggest names are missing this summer on the grass.

Rafael Nadal pulled out through injury while reigning US Open champ Dominic Thiem is also out of the men's draw with a wrist problem.

On the women's side, Simona Halep and Naomi Osaka are not in action while British No1 Jo Konta was forced to sit out after being a close contact of someone with Covid-19 on the eve of the event. 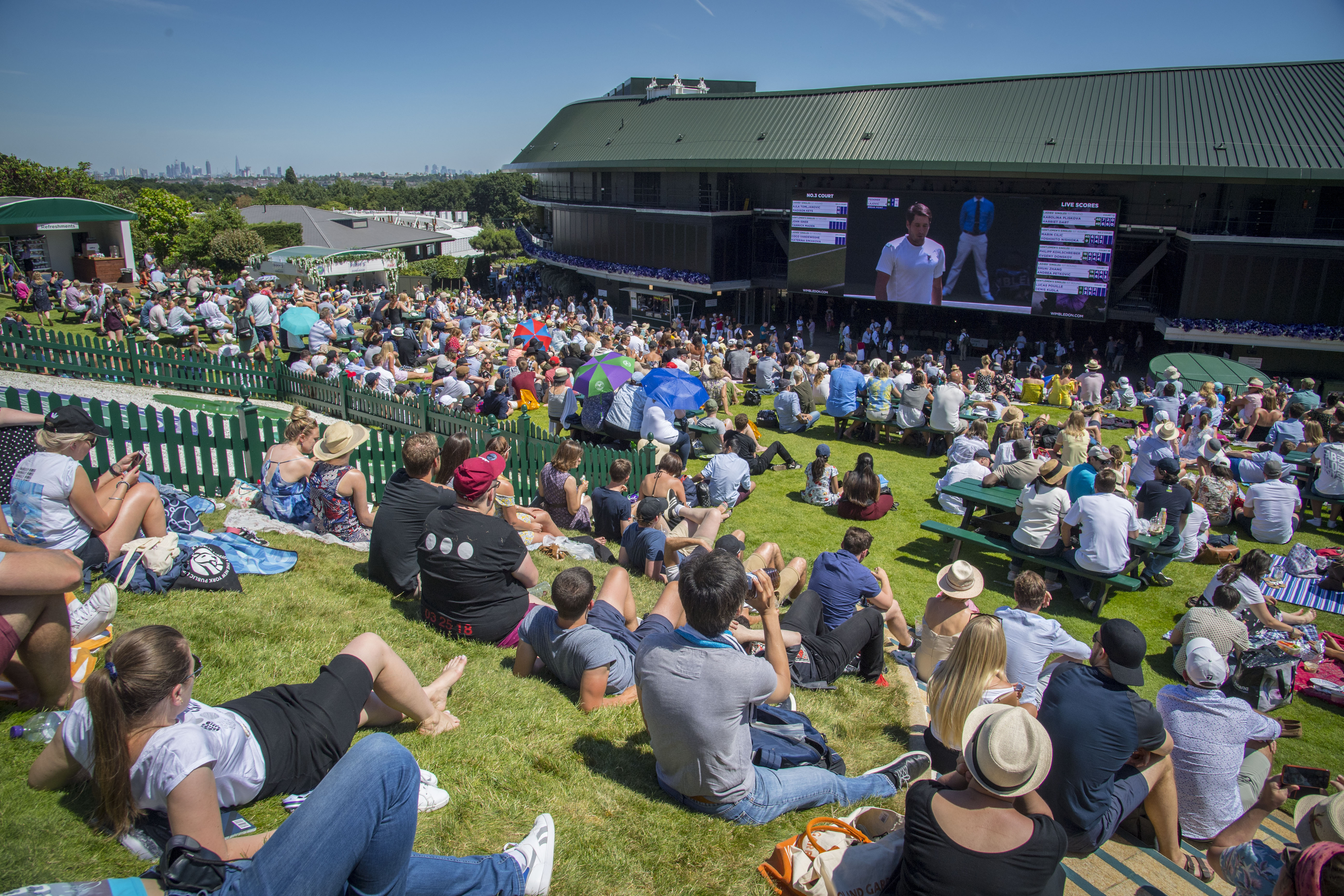 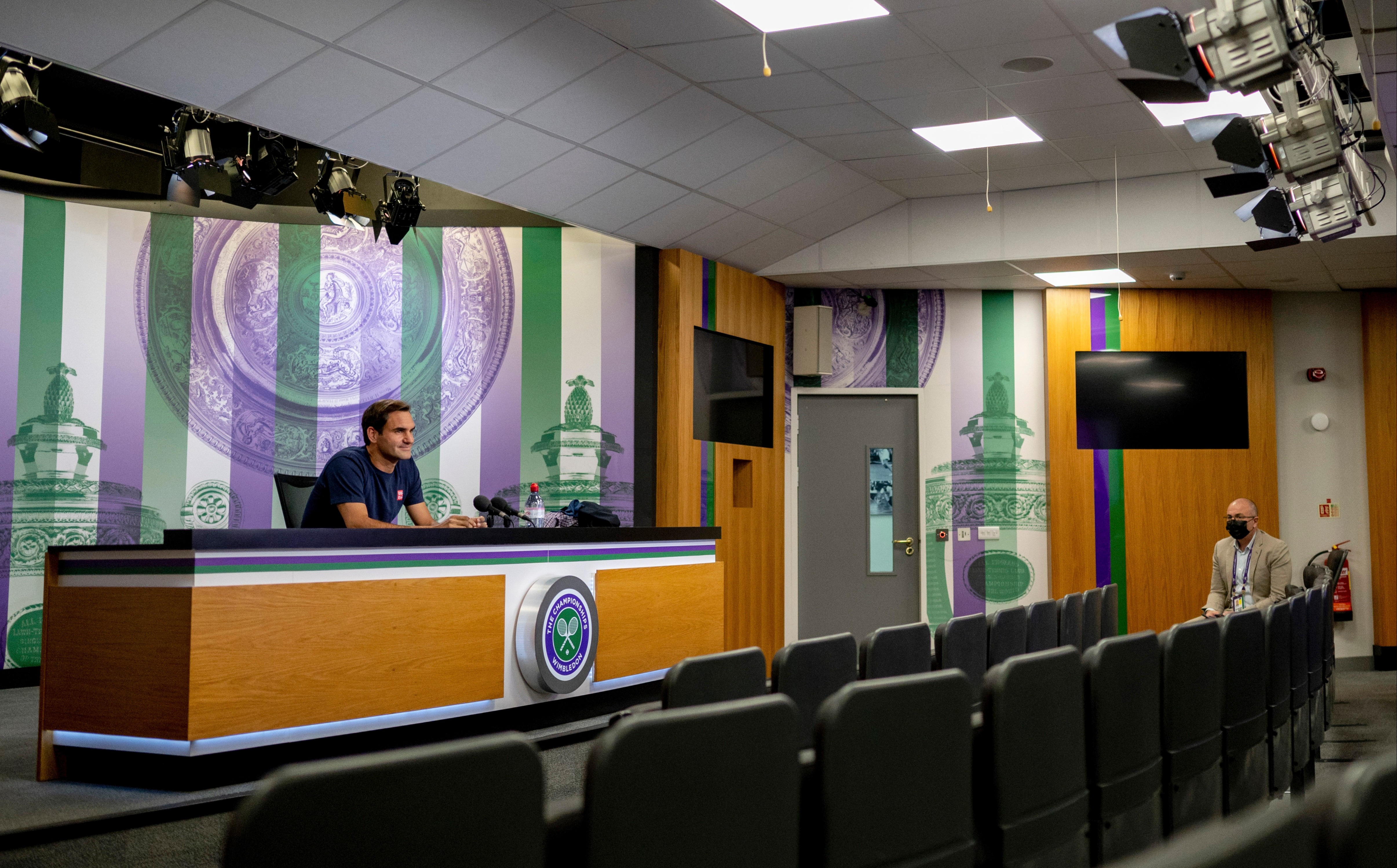 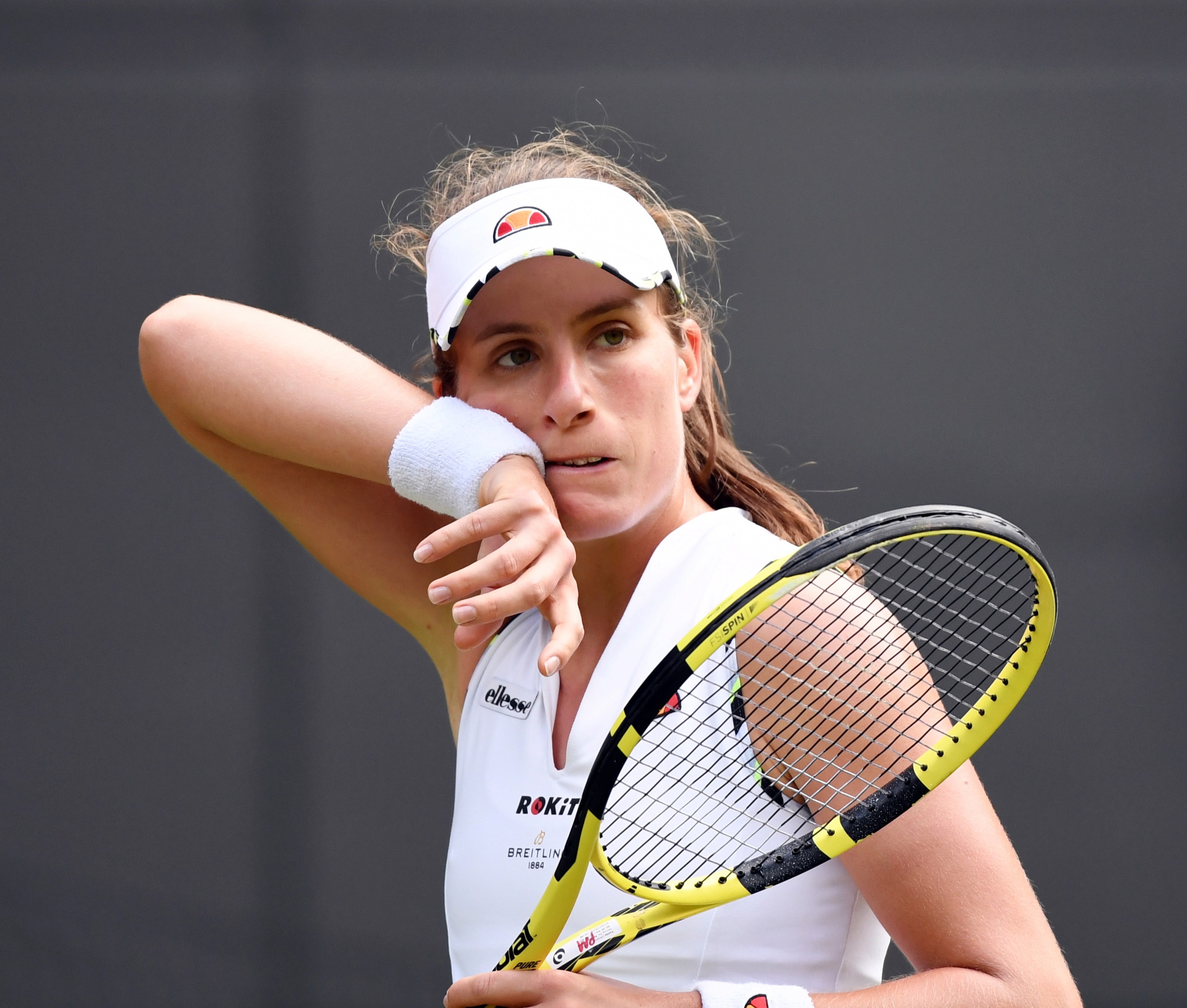 While there may be no Konta, there is still plenty of British interest with 14 involved in the two singles draws.

With no Konta, it is left to Samantha Murray Sharan, Emma Raducanu, Francesca Jones, Heather Watson, Harriet Dart, Jodie Burrage, Katie Boulter and qualifier Katie Swan to fly the flag for the ladies.

Rest assured, though, there will be plenty of the normal traditions on display over the next two weeks.

Champagne corks will be popping throughout, Henman Hill will have fans watching the big screen and plenty of records look set to tumble on the famous lawns of South-West London.

Djokovic and Serena Williams are both aiming to draw level on the record number of Grand Slams on 20 and 24 respectively. 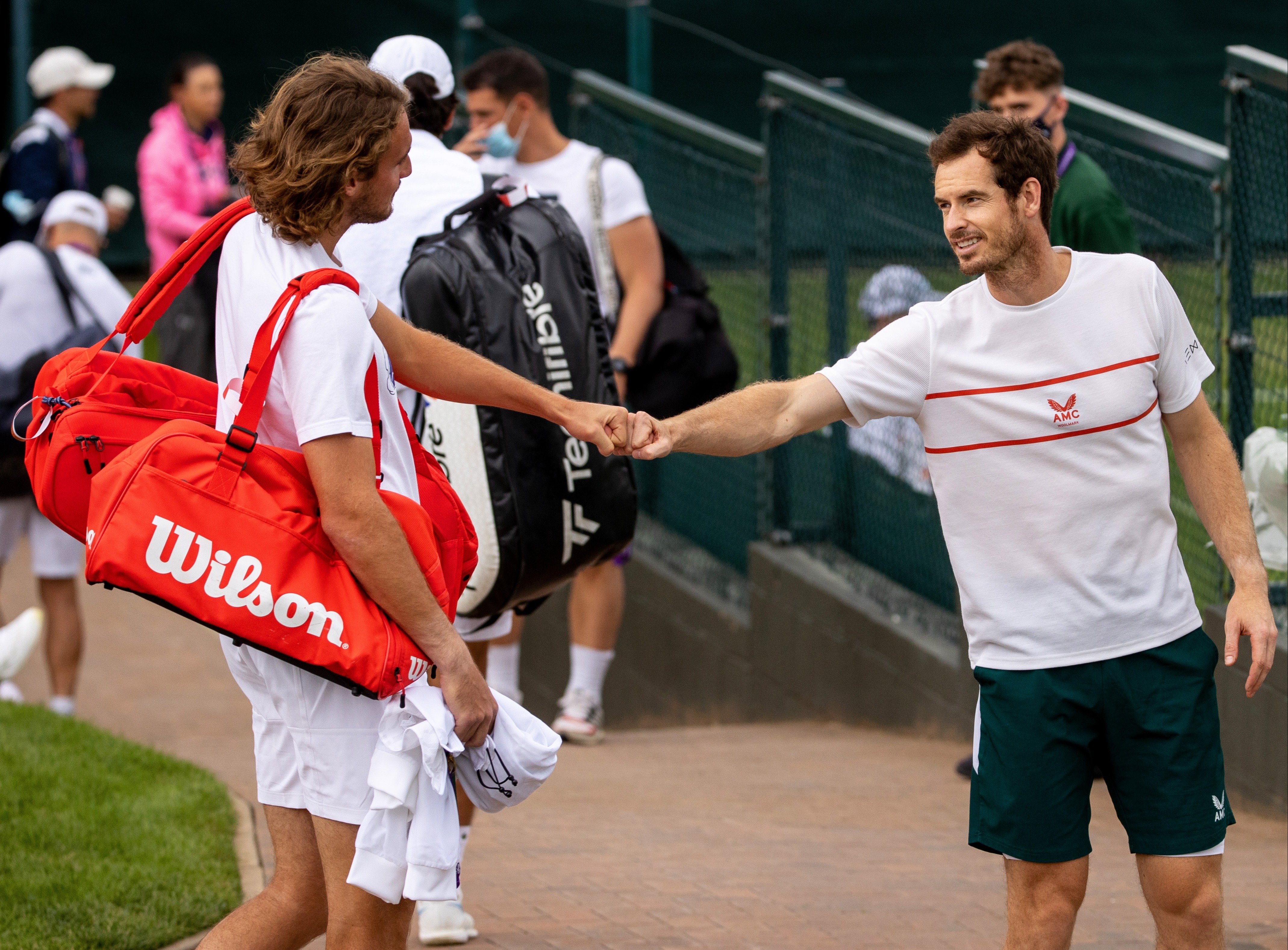 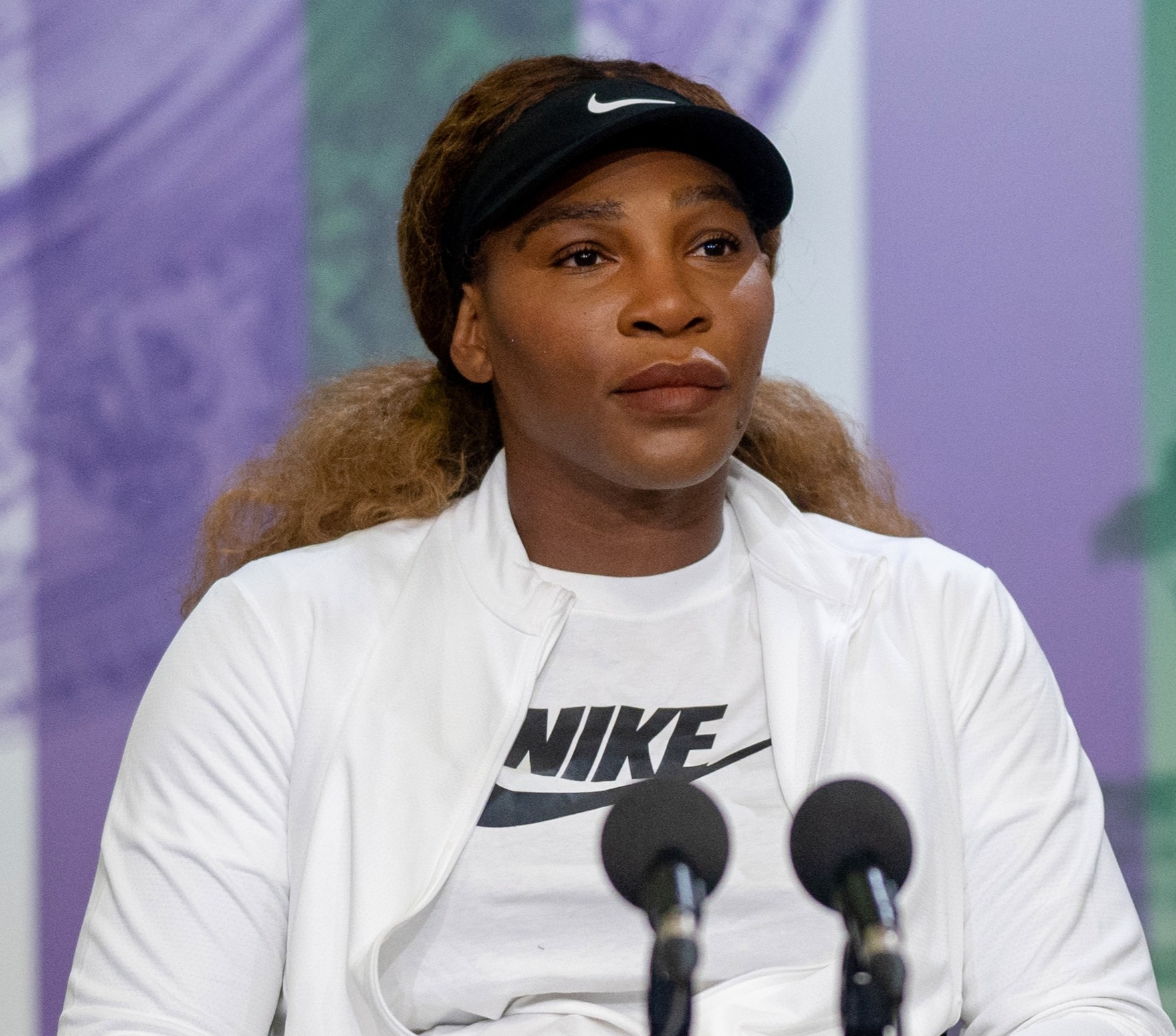