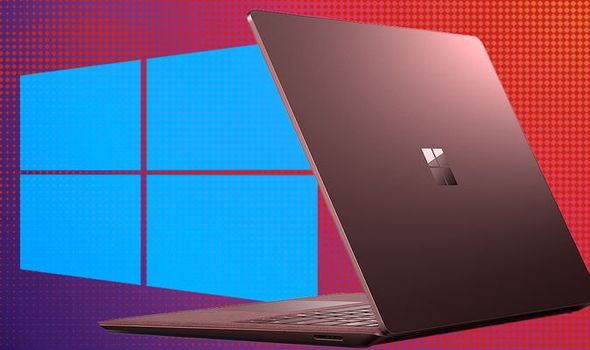 With its next Windows 10 update, Microsoft is having a bit of a spring-clean. Rather than throw a bucketload of new features at its hugely-successful operating system, the Redmond-based company is refining a number of existing features. We already know that Microsoft will de-emphasise its refreshing Live Tiles and now it seems the next Windows 10 update will scale back the role of talkative assistant Cortana.

Instead of trying to compete with the likes of Alexa and Google Assistant – AI-powered assistants that can control your smart lighting, interact with your Smart TV, play music from a home speaker, and more – Microsoft is scaling back Cortana to become more of a productivity tool inside Windows 10.

As reported by Ars Technica, the newly pared-back Cortana will likely arrive in time for the launch of Windows 10 20H1, which is the first of two major operating system upgrades that are expected to come to Windows 10 users this year. Microsoft has yet to announce when this’ll roll out worldwide, but if the company follows the same release pattern as previous years, we’d expect to see it land with users in the next few months. 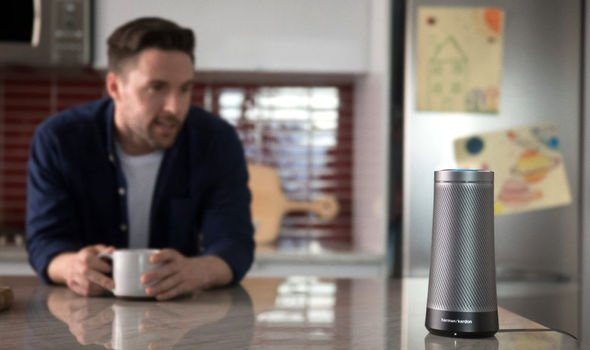 In a blog post confirming the change to Cortana, corporate vice president of Cortana Andrew Shuman explained the decision to narrow the focus of the voice activated-assistant. From the next update, Cortana in Windows 10 will focus on search and productivity – similar to the Spotlight feature on macOS.

“The new Cortana experience in Windows 10 features a chat-based UI that gives you the ability to interact with Cortana using your voice or the keyboard,” Cortana VP Andrew Shuman detailed in the blog. “For English (United States) users, Cortana will assist you in better managing your schedule and tasks by staying on top of your calendar and focusing on what matters with meeting insights. You can speak or type requests to find people or files, or quickly create or query emails.

“You can also easily check your calendar, set a reminder, or add to your lists in Microsoft To Do.”

While these features sound interesting, US-based users will be the first to get their hands on them …so Windows 10 users in the UK could have a bit of a wait.

And what about users who rely on Cortana to switch on the lights in their house?

Thankfully, Microsoft isn’t leaving them in the dark – for the time being. The company has confirmed to ZDnet that users will still be able to manage smart home devices through the AI-powered assistant using the dedicated iOS and Android Cortana apps for the time being.

When it comes to Microsoft’s longterm plans for the likes of the Cortana-powered Invoke smart speaker from luxury audio brand Harman Kardon, only time will tell.

But if you’re using the Microsoft-built assistant as the only way to turn on the lights, find out the latest weather, and get takeaways delivered …it might be worth looking into switching to Alexa, Google Assistant, or Siri.