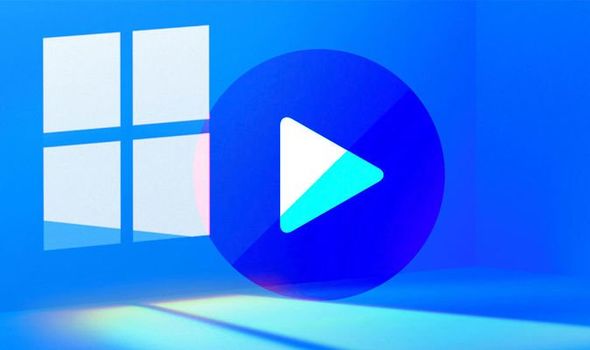 Windows fans have an unmissable event coming up this afternoon. Later today, Microsoft unveil the “next generation” of Windows, which is believed to be called Windows 11. The Redmond-based tech giant previously said Windows 10 would be the final version of the OS, which would switch to a Windows-as-a-service model.

However, it now looks like the software giant is taking a slight change of course. Windows 10 looks like it will continue to be supported until 2025, but the main attention will be on Windows 11.

According to leaks, Windows 11 is basically the heavily rumoured Sun Valley update, which previous reports said was an upgrade for Windows 10. Microsoft has been working on this update for some time now, and in the run-up to its official unveiling a massive leak has showcased what’s in store.

From the looks of it, Windows 11 will boast a new Start menu, redesigned Taskbar, more rounded corners for Windows and much, much more.

And Windows fans are just hours away from getting their first official look at the OS. The upcoming Windows event is pencilled in for Thursday June 24 at 11am Eastern Time. For those in other regions that’s 8am PT, 4pm BST, and 5pm CEST.

In the run-up to the event, Microsoft has been busy teasing the highly anticipated stream. One tease shared on the YouTube offered a “Slo-fi Remix” of different Windows start-up sounds.

The description for the YouTube video said: “Having trouble relaxing because you’re too excited for the June 24th Microsoft Event? Take a slow trip down memory lane with the Windows 95, XP, and 7 startup sounds slowed down to a meditative 4,000% reduced speed.”

Interestingly, the length of the video was exactly 11 minutes, which could be a pretty heavy hint that the upcoming event will reveal Windows 11. 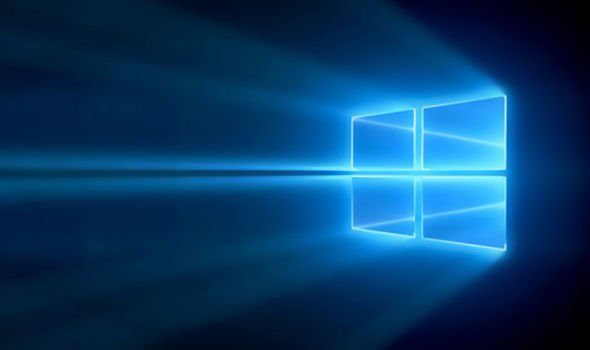 Elsewhere, the official Windows Twitter account has also been teasing the upcoming event. In a recent tweet the account said: “This is just the Start. Tune in on June 24th at 11 am ET to see what’s next.”

How to watch Windows 11 event

To watch the upcoming Windows event simply head to the official stream website.

Unfortunately, the webpage for the event doesn’t give much away, asking PC fans to “join us to see what’s next for Windows”.

Related posts:
June 24, 2021 Lifestyle Comments Off on Windows 11 launch event: What time is Microsoft holding its event, how can I watch online?
Celebrity News:
It Was Love at First Sight When Track Athletes Tara Davis and Hunter Woodhall Met at Age 16
Scooter Braun Officially Files For Divorce From Yael Cohen – & Already Has A Prenup In Place!
OMG! Prince William Is Also Writing a Book After Harry's Memoir News
Courteney Cox: My cooking is a lot better than the restaurants I used to go to
Are Shailene Woodley And Aaron Rodgers Planning Their Wedding?
Recent Posts