There is certainly no shortage of retro-styled synthwave bands vying for support and exposure throughout Spotify, Apple Music and all the other streaming services. A rare find is a synthwave band that somehow hits the (almost) required aspects of the genre while remaining entirely unique within its musical landscape. Enter Wolfclub, a band who have been working extremely hard over the past few years. Their self-titled debut album was released in 2017, and they have concisely released at least one album a year ever since. Going back through their discography, it is easy to see the vast improvements Wolfclub have made in their song writing, flow, style, and composure over four years.

2021 looks like the band’s most ambitious year yet, beginning with the release of Just Drive – Part 1. As its name indicates, the new album is the first half of a two-part record set to blow synthwave and outrun fans away.

Like the albums that came before it, Just Drive – Part 1 is a concept record that pulls on the nostalgic neon-soaked heartstrings of listeners who yearn for a lost age filled with beaches, sunsets and star-crossed lovers – at least, that’s what I got from it.

What truly makes it stand out is the boastful inclusion of the saxophone. The instrument has become synonymous with the synthwave genre and is frequently overused, but Wolfclub obviously know how to use it just enough to their advantage.

Just Drive is such a heavy-hitter that it almost overshadows the second track on the album, A Sea of Stars (featuring Dora Pereli). 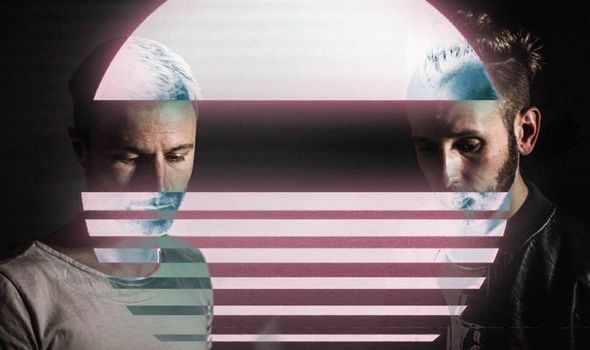 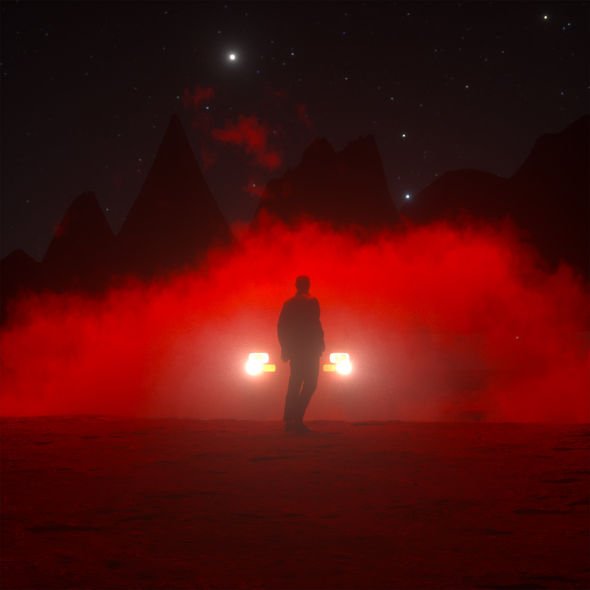 A Sea of Stars was recently released as the album’s second single – and it’s easy to see why. Dora’s vocals are just magical on this track, telling a story almost every person has experienced in one way or another.

These vocals, coupled with another intelligent injection of sax, make A Sea of Stars one of the best tracks on the album.

Fever Dream and Shoulder Blades feel like different sides of the same coin.

Ethereal and bubbly, both of their compositions evoke the aforementioned synthwave trends that are expected from digital bands. Wolfclub intelligently create their own spin on these hits, making them more pop music than generic synth hit. 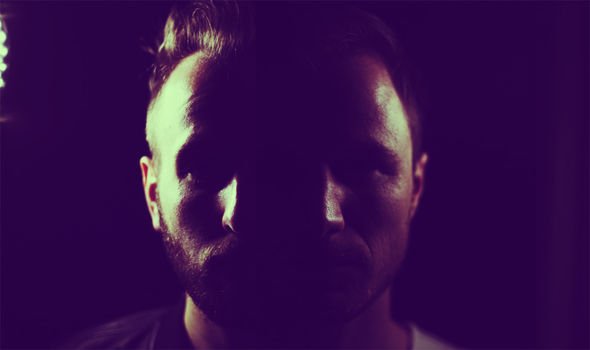 One Last Night administers another dose of saxophone with perhaps the most catchy chorus of the entire album.

The track’s relentless bass and memorable hook sound like they were ripped straight from a John Hughes movie fluent in outrun-styled confidence.

Jaki Nelson gives her best vocals of the album on Promise, the album’s turning point.

The first half of the album paints a pastel-coloured glimpse into the past, but Promise sounds more like a solo artist’s debut single.

Jaki’s almost tearful performance is exceptional to experience. Wolfclub have somehow created one of the most genuine synthwave ballad tracks.

Jaki is quickly matched in talent by the first appearance of Wolfclub member Chris Paul-Martin on track eight, Nostalgia.

A self-proclaimed singer-songwriter, Chris calls for listeners to “stay with me” while the backing track brings his nuanced performance to life.

Nostalgia is one of the strongest tracks on the album. It has the sheer versatility of being able to fill a dance floor, or turned down as subtle ambiance. Recently, Nostalgia has been my go-to track for almost every situation.

Jaki returns Chris’ call in Serenity and Higher, both of which contain a lot of depth and nuance that will receive a lot of airplay down the line, but are perhaps consumed by their surroundings on the first few listens.

Chris rounds-off Just Drive – Part 1 with Oceans and Famous, some of the most surprising work on the album.

Famous feels like a genuine pop song from the 1980s, complete with a diverse set of sounds, a stunning middle-eighth and Chris’ best vocals yet.

Similar to A Sea of Stars, Famous thwips out a switchblade of emotions that any listener will recognise. It is sad, hopeful, gloriously performed, and stunningly composed. I’ll be the first to admit Famous is not usually my style of track, but it has easily become my most-spun song of the entire album.

Wolfclub have not only improved on their unique sound in Just Drive – Part 1, they have mastered it. Through the countless synthwave bands that will forever be aiming for the audio aesthetic of 2011 movie Drive, Wolfclub shines anew. Just Drive – Part 1 tells of a hopeful near future without lockdown, without quarantine, without loneliness. It pulls listeners into the freedom we will reclaim in the coming months and it does it with an astonishing cinematic soundtrack. Just Drive – part 1 is a fantastic piece of art, and I cannot wait for Part 2.

Wolfclub Just Drive – Part 1 is out now on all streaming services, and is available for purchase here.