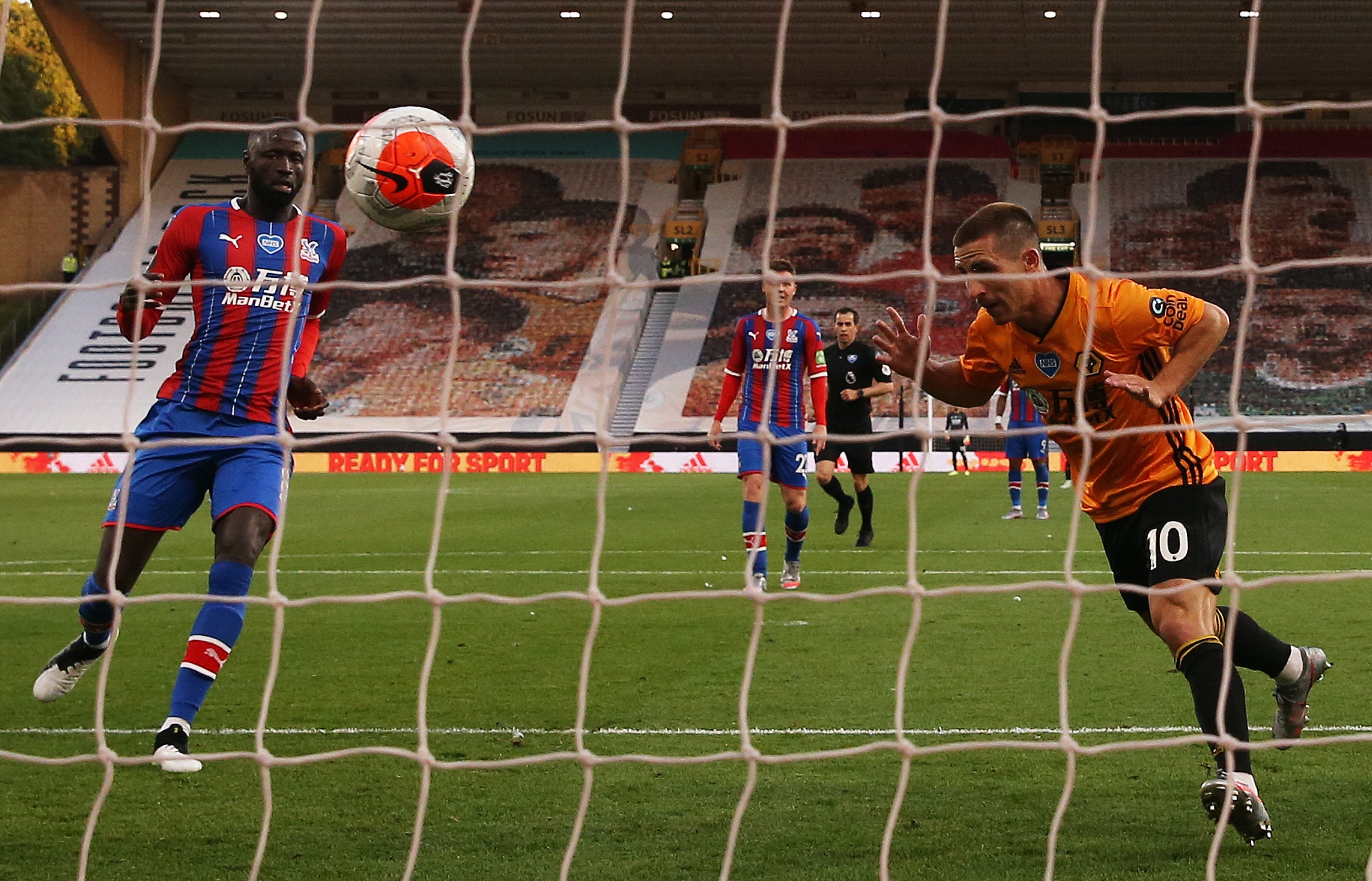 Wilfried Zaha was the match-winner for Palace last weekend, creating the first goal and scoring the second in a 2-1 win at bottom side Fulham. His performance will be key again tonight against a far more astute defensive unit. 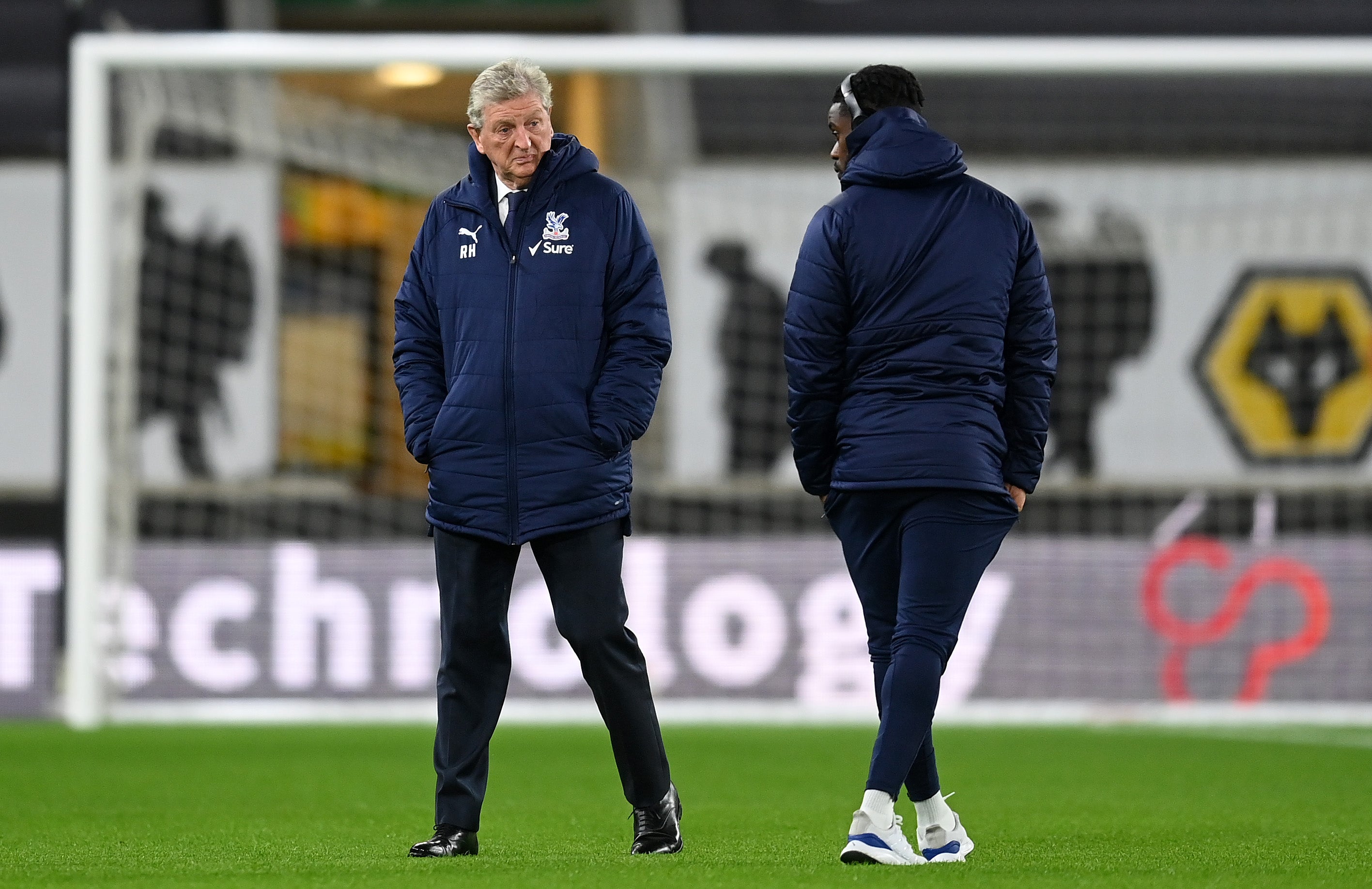 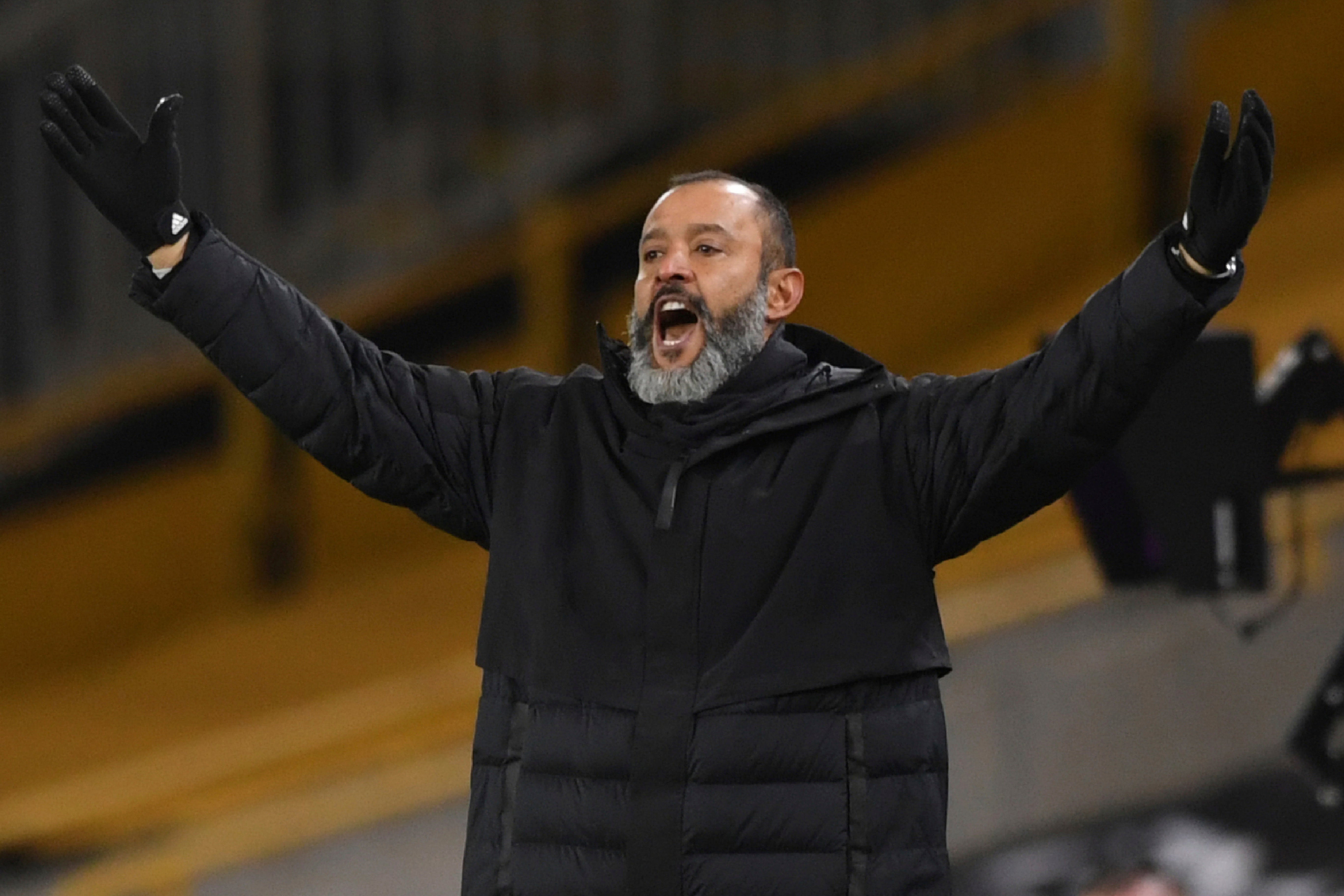 Wolves season has been plagued by inconsistency so far, although a win tonight could still see them climb as high as second in the Premier League table – albeit temporarily.

This will be an interesting barometer of the progress Nuno Santo’s side have made. Palace are almost certain to sit with a low block, surrendering possession and asking the hosts to break them down.

That has often proved difficult for Wolves, while Palace are far more effective as a counter-attacking team.

With both sides level on 10 points, too, this is an intriguing contest to start off the weekend. 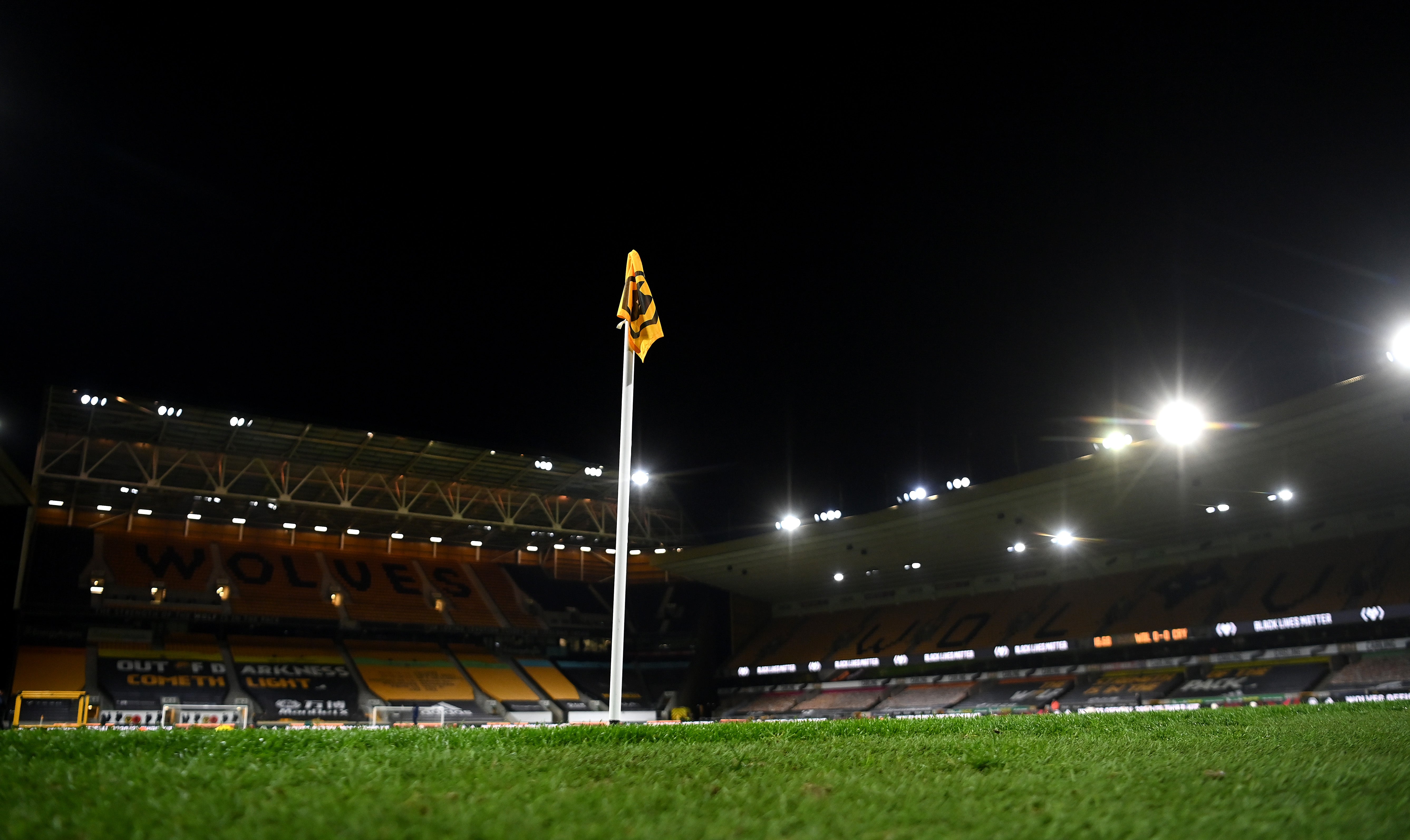