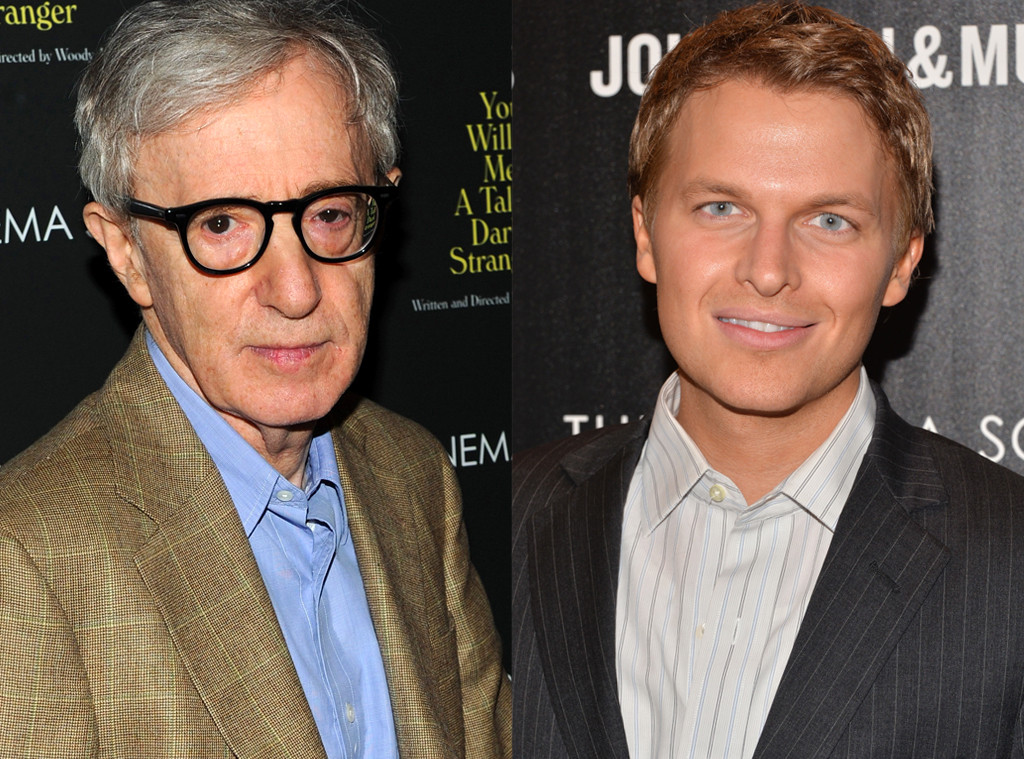 Hachette Book Group has abandoned plans to publish Woody Allen‘s autobiography following condemnation of the plan by the controversial director’s estranged children, Ronan Farrow and Dylan Farrow, and a protest by the company’s employees.

Woody has not commented on the decision. His sister and producer Letty Aronson declined to comment when reached by the New York Times.

“The decision to cancel Mr. Allen’s book was a difficult one,” Hachette said in a statement on Twitter on Friday. “At HBG we take our relationships with authors very seriously, and do not cancel books lightly. We have published and will continue to publish many challenging books. As publishers, we make sure every day in our work that different voices and conflicting points of views can be heard.”

Grand Central Publishing, a division of Hachette, announced on Monday that his book Apropos of Nothing would be released in April. Ronan, whose 2019 book about sexual misconduct by men in the workplace, Catch and Kill, was published by another imprint of the group, slammed the decision on Twitter a day later. He said his sister “has never been contacted to respond to any denial or mischaracterization of the abuse she suffered at the hands of Woody Allen.”

Ronan, a champion of the #MeToo movement, had condemned their father publicly after Dylan, one of Woody and ex Mia Farrow‘s adopted children, in 2014 accused the director of past sexual abuse. He has denied Dylan’s allegations and has never been charged with a sex crime.

“It’s wildly unprofessional, in multiple obvious directions, for Hachette to behave this way,” Ronan wrote in his tweet. “But it also shows a lack of ethics and compassion for victims of sexual abuse, regardless of any personal connection or breach of trust here. I’ve encouraged Hachette, out of respect for its readers, authors, and reputation, to conduct a thorough fact check of Woody Allen’s account, in particular any claim that implies my sister is not telling the truth. I’ve also told Hachette that a publisher that would conduct itself in this way is one I can’t work with in good conscience.”

Dylan had also condemned Hachette’s plan to publish Woody’s autobiography, saying in a statement on Twitter on Monday, “Hachette’s publishing of Woody Allen’s memoir is deeply unsettling to me personally and an utter betrayal of my brother whose brave reporting, capitalized on by Hachette, gave voice to numerous survivors of sexual assault by powerful men. For the record, I was never contacted by any fact checkers to verify the information in this memoir, demonstrating an egregious abdication of Hachette’s most basic responsibility.”

A day before Hachette announced the cancellation of Woody’s memoir, Hachette employees staged a walkout to protest their company’s plans to publish the book.

“As a company, we are committed to offering a stimulating, supportive and open work environment for all our staff. Over the past few days, HBG leadership had extensive conversations with our staff and others,” Hachette’s statement said. “After listening, we came to the conclusion that moving forward with publication would not be feasible for HBG.” 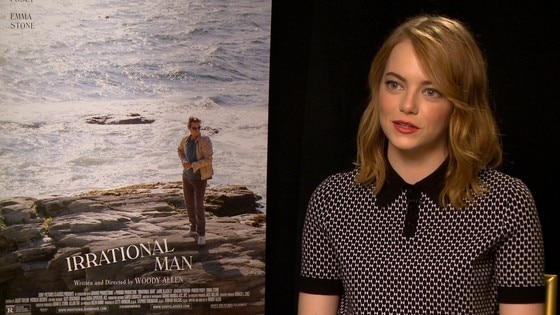