WWE star Shotzi Blackheart has been left devastated as her famous tank helmet and ring gear was stolen along with her car. 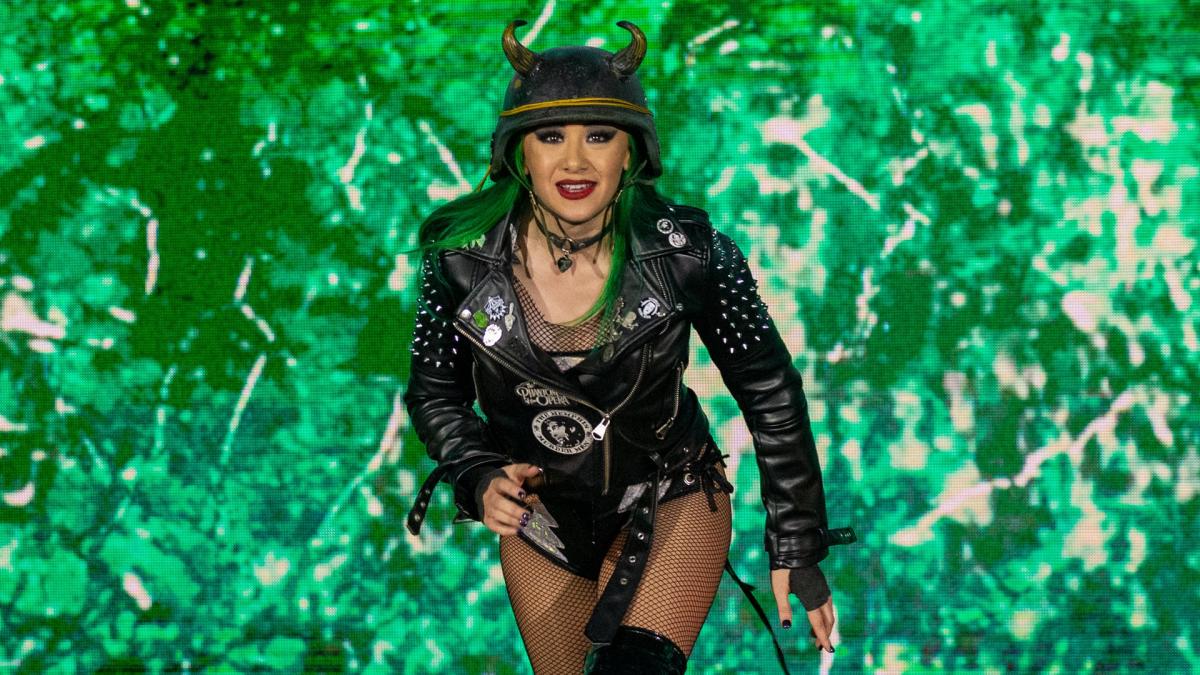 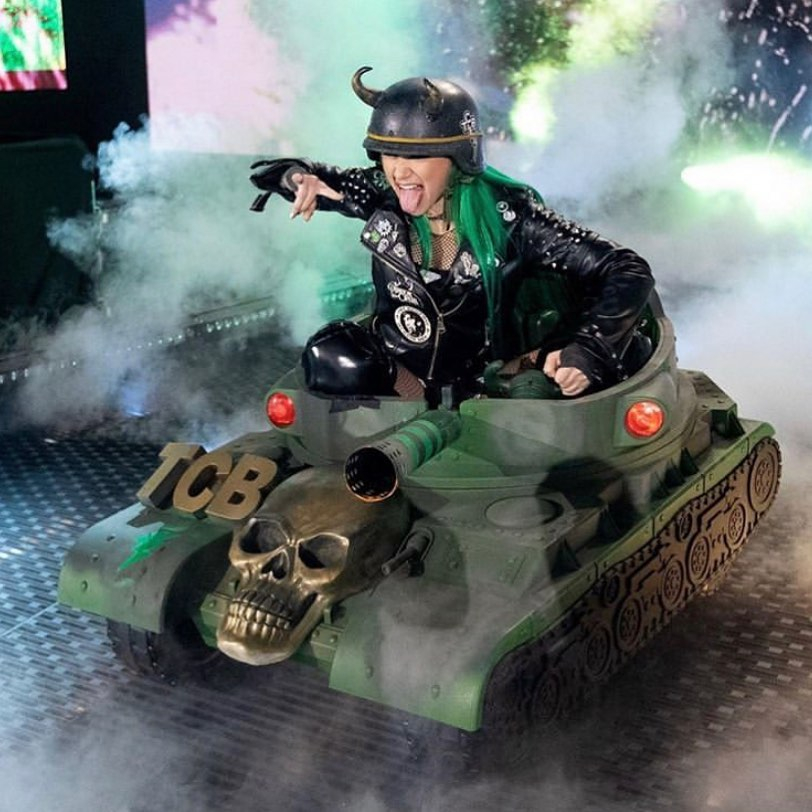 However, she has warned fans to expect her to be wearing different attire next time they see her in the ring.

Blackheart, who drives a tank as part of her entrance, took to Twitter to reveal her vehicle had been stolen from outside her home in Florida.

And now she says she will be forced to compete in street clothes.

She tweeted: “My car was stolen outside my apartment last night in Orlando. 2015 WHITE HONDA CIVIC LYTP77 last tracked driving down chickasaw at 5am.”

Before adding: “Also my gear bag with all my gear, boots, entrance jacket and helmet were in the trunk.

“If you are wondering why I’m wrestling in street clothes and dont have my helmet that is why.”

Blackheart, who has also gone under the ring name Pizza Cat, previously worked for SHIMMER Women Athletes and RISE Wrestling.

The Californian-based grappler was a finalist on WWE’s Tough Enough show, a reality TV series that saw participants undergo professional training and compete for a WWE contract.

Blackheart, who is also a successful alternative model away from the ring, previously made a guest appearance in the UK two years ago at a Lucha Britannia show in Clapham, London.

She signed a contract with WWE in October 2019 and has been competing on TV since December after making her bow against Bianca Belair.

Related posts:
August 12, 2020 Lifestyle Comments Off on WWE star Shotzi Blackheart has car stolen from outside apartment which had famous wrestling gear and tank helmet in boot
Celebrity News:
Shawn Mendes’ Quote About Camila Cabello Inspiring All His Songs Is Everything
How Ant Anstead is coping with his breakup from Christina
Ryan Seacrest’s Coronavirus Test Results Are In
Prince Charles Is the Key to 'Reconciliation' Amid William, Harry's Rift
Pete Wicks says fans ‘shouldn’t read too much’ into Zara McDermott’s attempts to win back Sam Thompson
Recent Posts
This website uses cookies to improve your user experience and to provide you with advertisements that are relevant to your interests. By continuing to browse the site you are agreeing to our use of cookies.Ok