ZLATAN IBRAHIMOVIC was branded 'dumb as hell' by a former basketball player for his attack on LeBron James.

The Swedish striker told James that he shouldn't get involved in politics – leading to a furious backlash from the basketball icon. 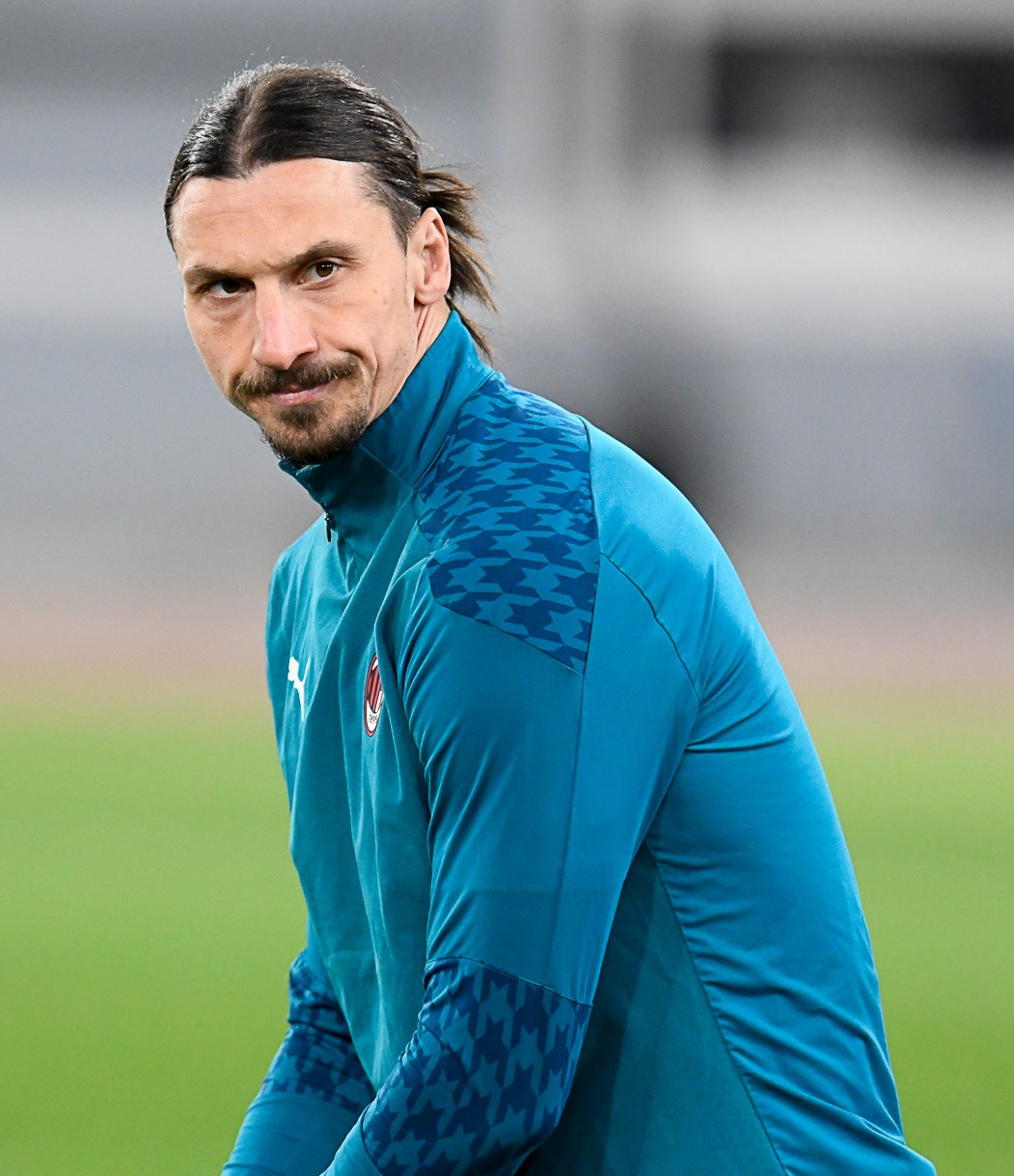 The LA Lakers superstar, 36, has been a leading voice against police brutality and racism over recent years.

However, the 39-year-old Ibrahimovic did not seem to be that impressed as he told the American to ‘do what he’s good at’ instead earlier this week.

The Swede told UEFA and Discovery+ in Sweden: “Do what you’re good at. Do the category that you do.

“I play football because I’m the best at playing football, I’m no politician. If I’d been a politician, I would be doing politics.

“This is the first mistake famous people do when they become famous and come into a certain status.

“For me it is better to avoid certain topics and do what you’re best at doing, because otherwise it doesn’t look good.”

And former NBA player Davis, 41, hit out at Ibrahimovic on Twitter before jokingly making reference to Adam Sandler's comedy film 'You Don't Mess With The Zohan'.

He wrote: "Zlatan stay yo ass out of LA. Galaxy suck anyway. And you dumb as hell.

"Take that stolen Zoohan look and give it back to Sandler. Now let the King Speak!!!!" 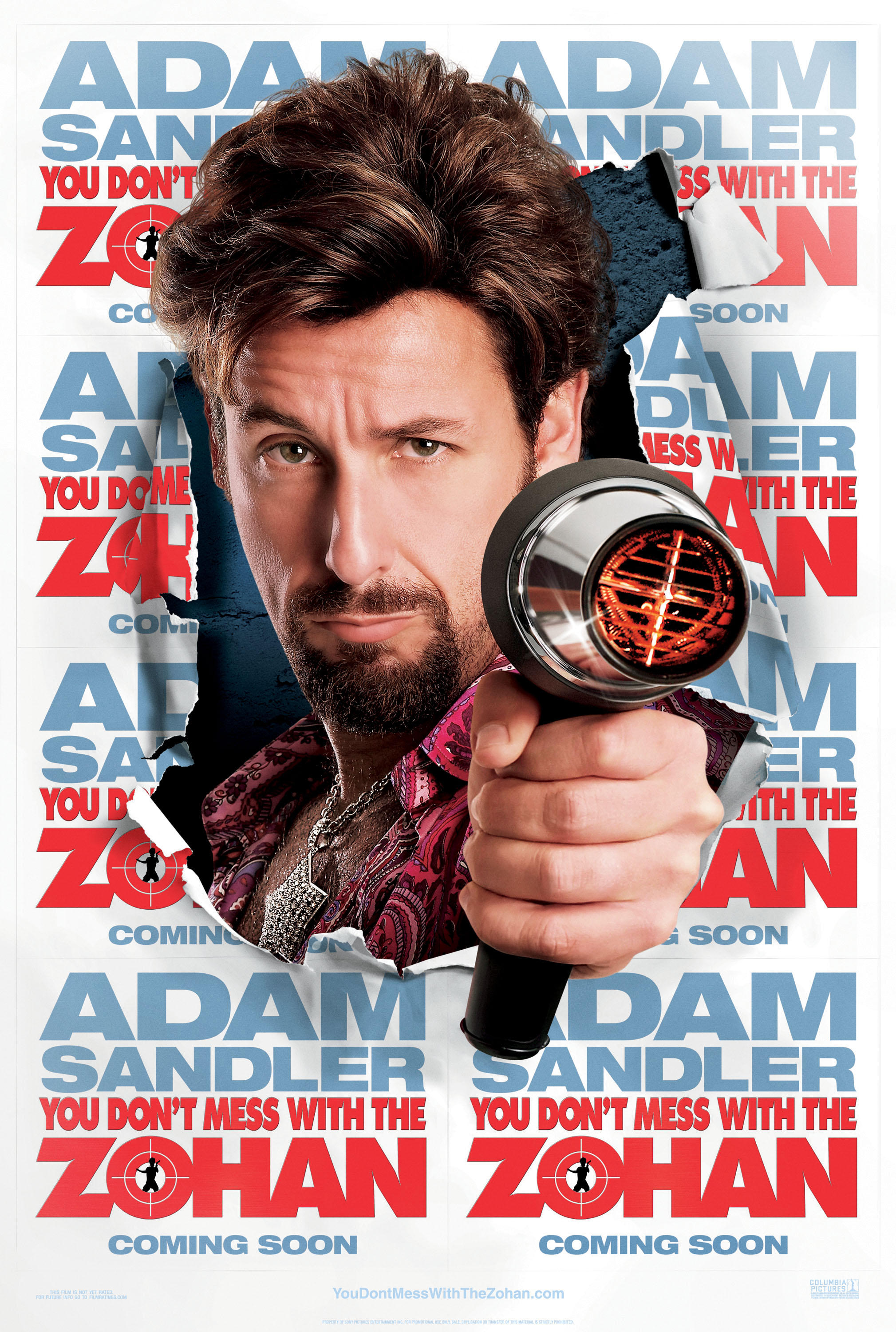 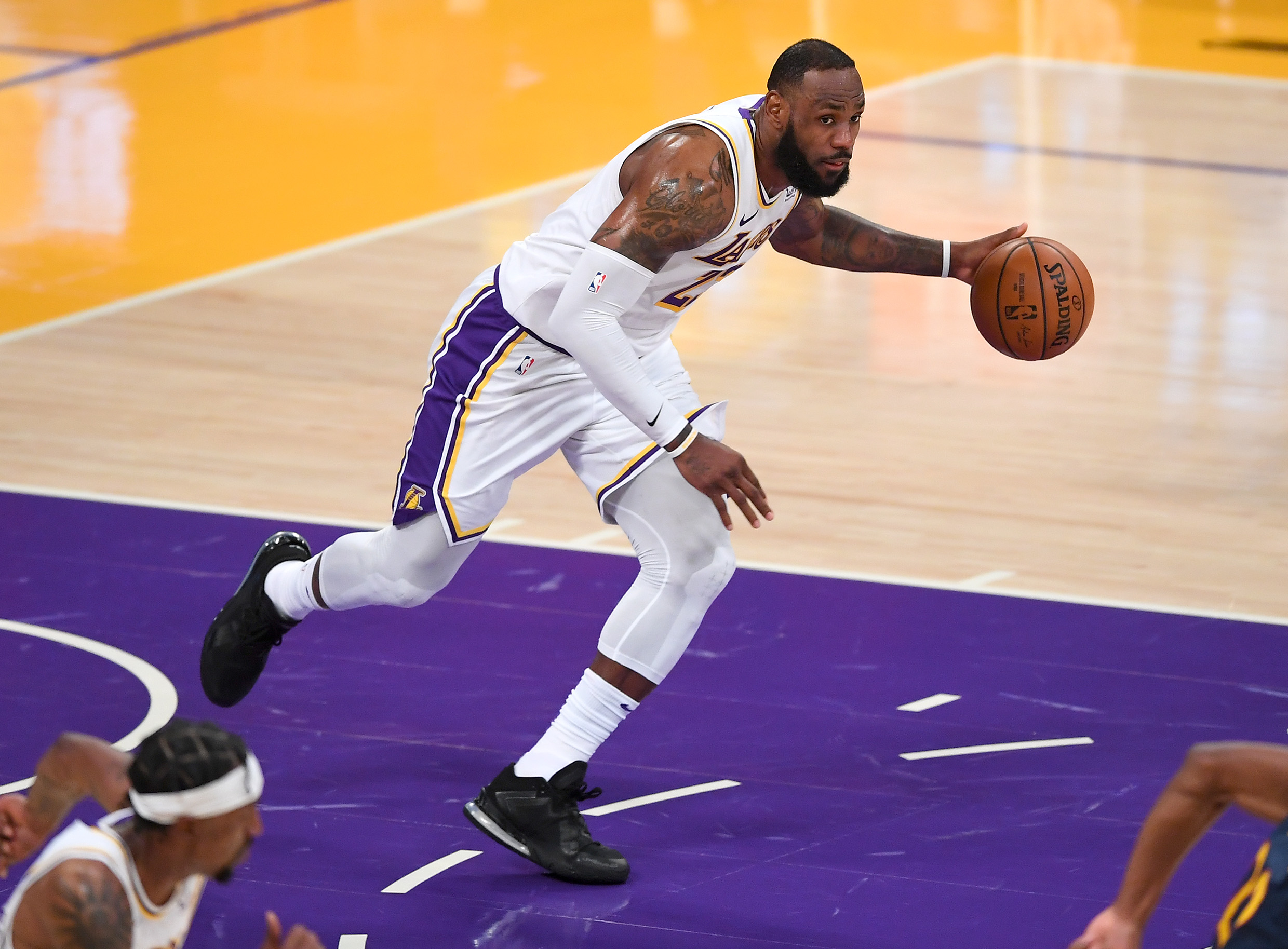 Davis was a former No 3 overall draft pick and two-time NBA All Star who spent 13 years in the league.

James hit back at former Manchester United striker Ibrahimovic and explained why he takes a stand.

He said: “At the end of the day, I will never shut up about things that are wrong.

“I preach about my people and I preach about equality, social justice, racism, voter suppression, things that go on in our community because I was a part of my community at one point and saw the things that were going on, and I know what’s still going on because I have a group of 300-plus kids at my school that are going through the same thing and they need a voice.”

James continued: “I’m their voice and I use my platform to continue to shed light on everything that might be going on, not only in my community but in this country and around the world.

“There’s no way I would ever just stick to sports, because I understand this platform and how powerful my voice is.

“He can just ask Renee Montgomery if I would have shut up and just dribbled, just seeing that beautiful Black woman today be part of a group – she’s part of the ownership group with the Atlanta Dream.”

James then highlighted how Ibrahimovic called out ‘undercover racism’ amid criticism from the Swedish press three years ago.

He added: “It’s funny he’d say that because I believe in 2018 he was the same guy who said, when he was back in Sweden, talking about the same things, because his last name wasn’t a certain last name, that he felt like it was racism going on when he was out on the pitch.

“Right? He did say that, right? I thought he said that.

“I speak from a very educated mind. I’m kinda the wrong guy to actually go at, because I do my homework.”