Though A Nightmare on Elm Street was recently rebooted – with Jackie Earle Haley — in the title role, the 2010 depiction remains a blip in the movie’s otherwise iconic Robert Englund-led history. However, rumor has it that Krueger may return once more, as revisiting this classic nightmare fuel must seem like a horror reboot destined for big bucks. Yet, who could take on the role that Robert Englund embodied for nearly a decade? Who has was it takes to reinvent the character — paying homage to the original depiction while bringing enough originality to the part to avoid mimicry? 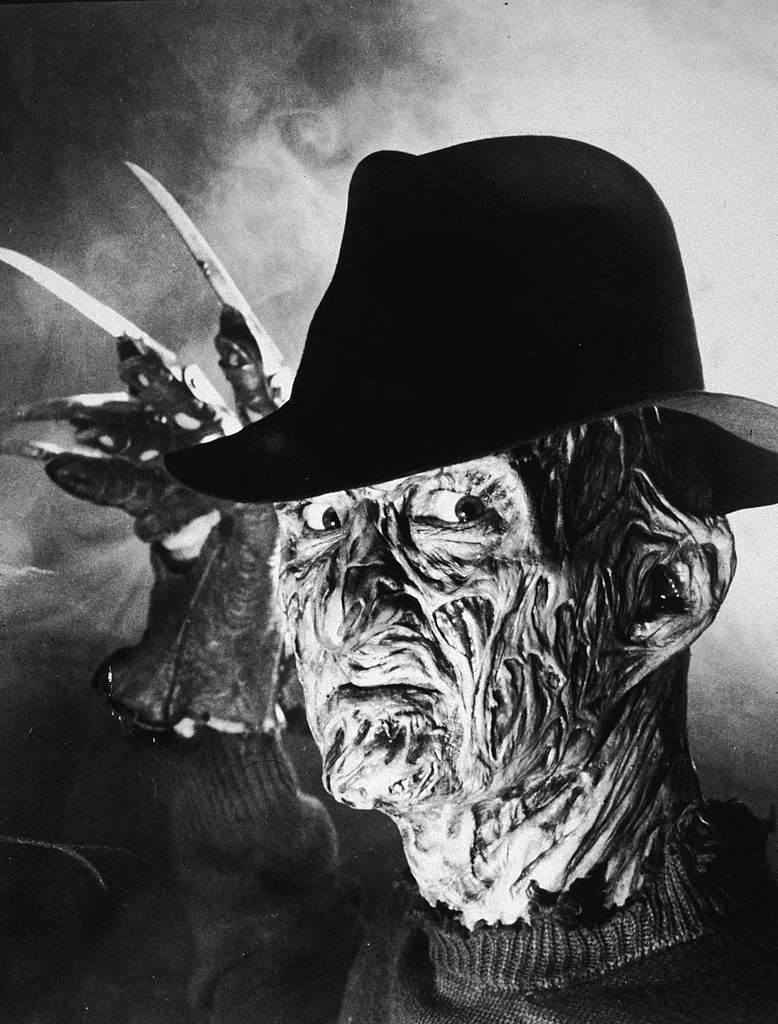 Robert Englund’s Freddy Krueger boasted a sarcastic, sadistic flair for comedy — magnificent in how manically macabre it was. However, this depiction came to be with time. The character was initially solely horror-leaning; Freddy took on a darkly comic persona, coming to balance his murderous indecency with perverted puns and salacious stingers as the narrative expanded in unpredictable, often utterly outlandish ways. So, who is up for the challenge? Who could recreate Freddy Krueger without leaving fans begging for Englund’s reprisal?

When looking at Michael Keaton’s Beetlejuice and his depiction of Vulture in the Marvel Cinematic Universe, a combination of black comedic craziness and pure sadism doesn’t seem out of reach for the actor. Not to mention, his lingering side-grin can flip any stomach and send chills down any spine. Michael Keaton’s portfolio sets him up for Freddy Krueger; seeing the actor slide that glove onto his hand before scraping the pipes would be movie magic.

Let’s start with the obvious here: Joaquin Phoenix can embody any role; he would take a twisted icon like Freddy Krueger — from the Oscar-snubbed horror genre — and turn him into an Academy Award-worthy character. However, Phoenix’s depiction would imaginably subtract some of the corny humor, opting for madness over farce, as he does not seem like one to agree to the campy dialogue akin to earlier installments of A Nightmare on Elm Street.

When it comes to character acting — eccentric roles and overtly stylized approaches to character — Johnny Depp is your man, as he is best when playing a memorable, far-from-human lead.

From Jack Sparrow to Edward Scissorhands and the Mad Hatter, Depp would retain Freddy’s place in the cinematic space as an exaggerated character – an over-the-top villain as opposed to a relatable murderer with humanly muted motives. Also, wouldn’t it be apropos to see the actor behind a former victim become the villain in A Nightmare on Elm Street?

For the sake of brutal honesty, Michael Shannon just has that “I-will-end-you-without-blinking-an eye-and-laugh-about-it-later look. He often plays the bad guy — The Shape of Water, Man of Steel — as imagining him as such does not require a leap in logic on the viewer’s behalf. Michael Shannon would capture Freddy’s sinister nature with ease; he would likely need to just find a way to alter the comic aspect a bit to retain the character’s history, but also fit within (and maybe extend) the identity he has forged as an actor.

Ralph Fiennes played Voldemort in Harry Potter, and it’s about time he steps into the shoes of another heartless, cold-blooded murderer seeking vengeance. Imagining Fiennes as Krueger is not very difficult, as he has a stern and stoic look. Fiennes is effortlessly intimidating, which would fit the character’s overall disposition and leave an air of eeriness settling over the entire production.