AMANDA Holden has revealed she died for 40 seconds before falling into a coma during the traumatic birth of her daughter Hollie.

Speaking on her Heart Breakfast radio show today, the Britain’s Got Talent judge credited the NHS for saving her life. 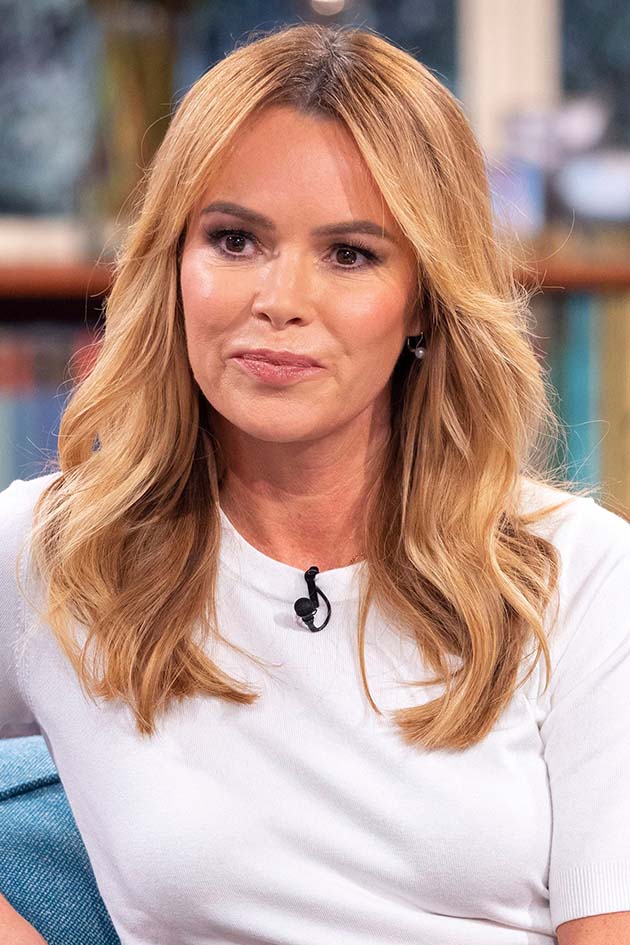 Amanda, 49, said: “When I gave birth to Holly, my 8 year old daughter who I know is listening, she was an emergency and I haemorrhaged basically.

“I actually did pass away for 40 seconds and then I went into a coma but the NHS were there holding my hand and my husband’s hand who – I feel sorry for him to be honest, he went through it watching it all!”

Amanda – who has released her own charity single ‘Over the Rainbow’, which will raise funds for NHS Charities Together – went on to talk about the other times the NHS has helped both her and her family.

She continued: “My sister had a car crash three years ago and experienced a brain injury, she’s fully recovered but they were there for that. 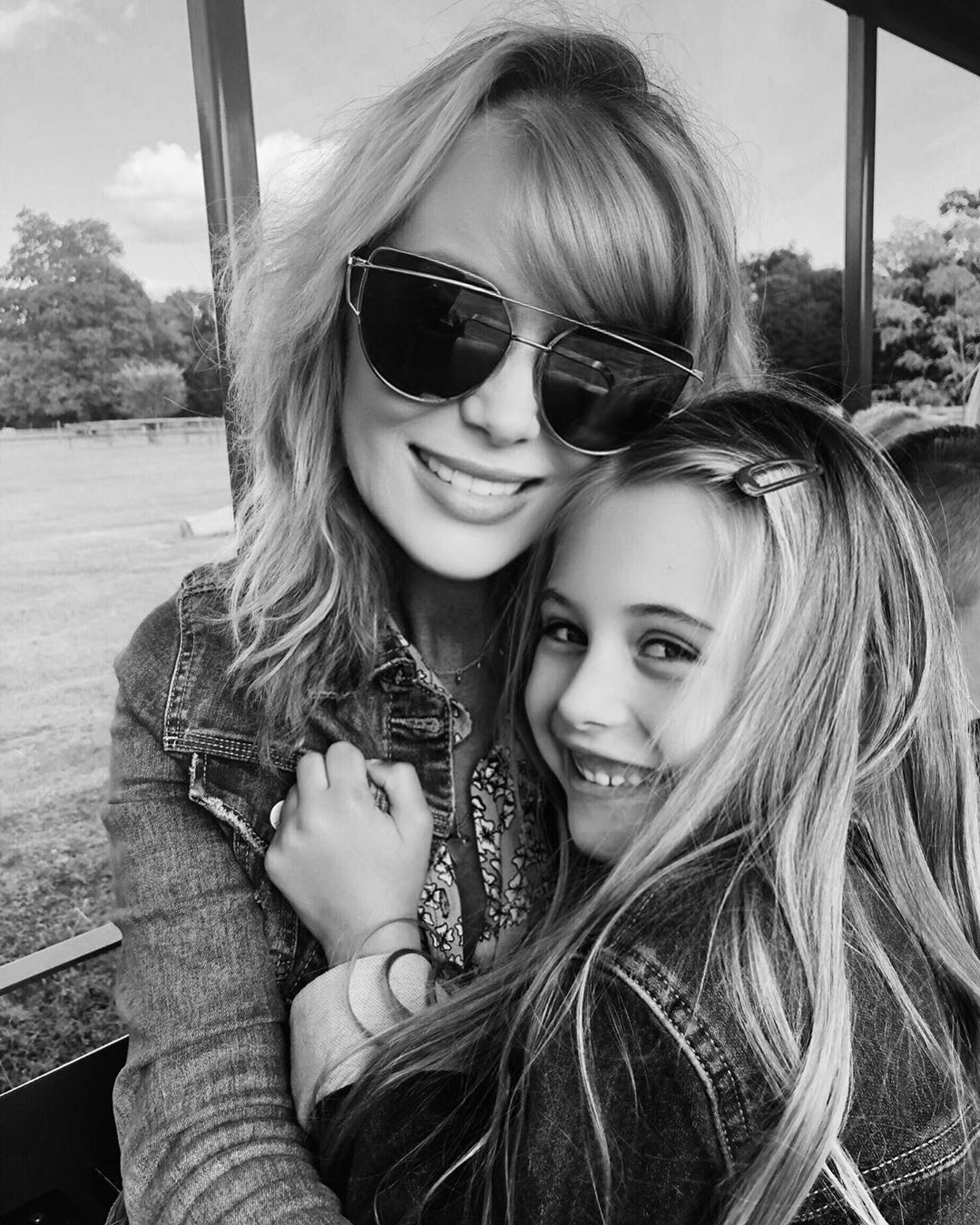 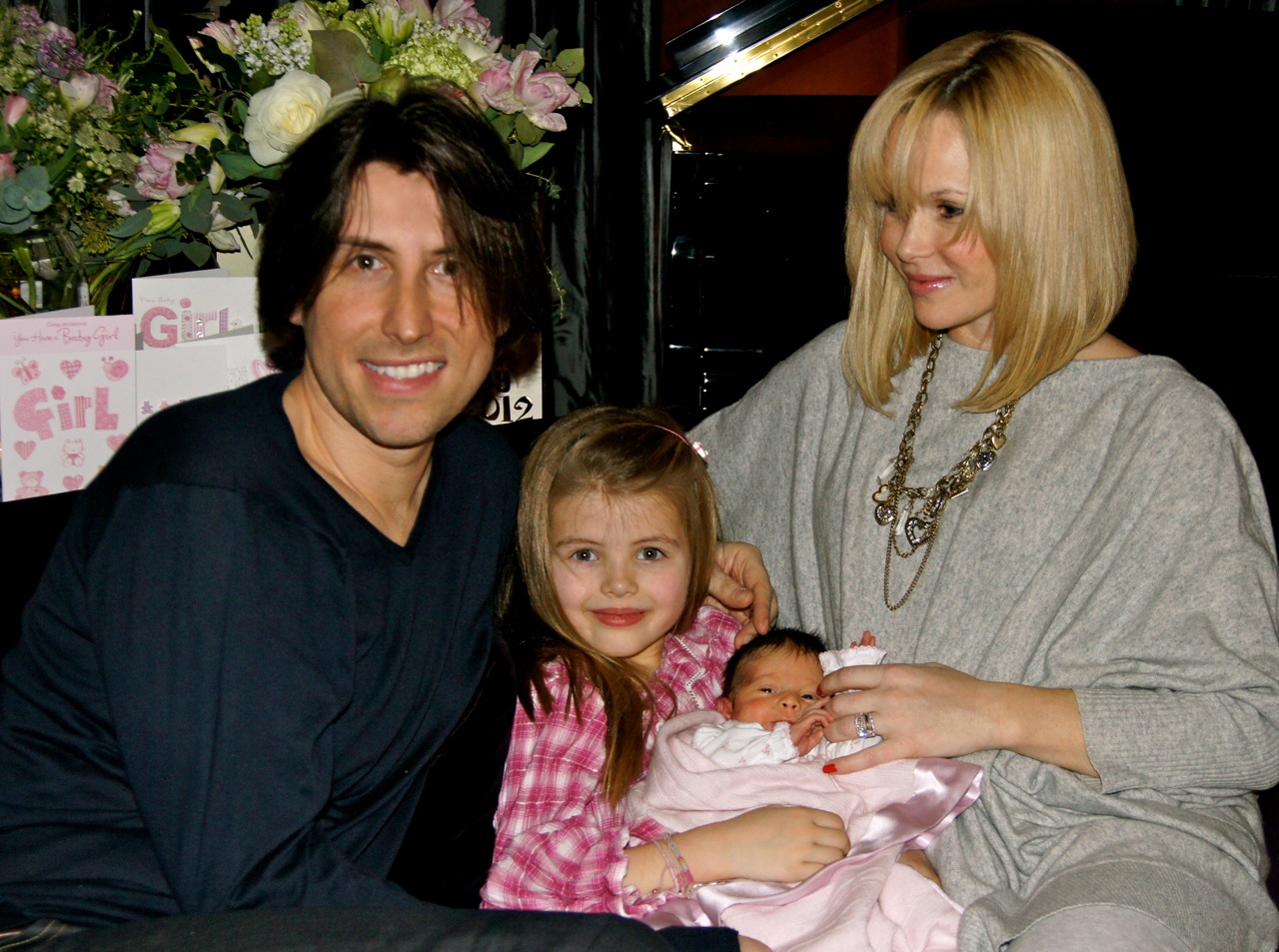 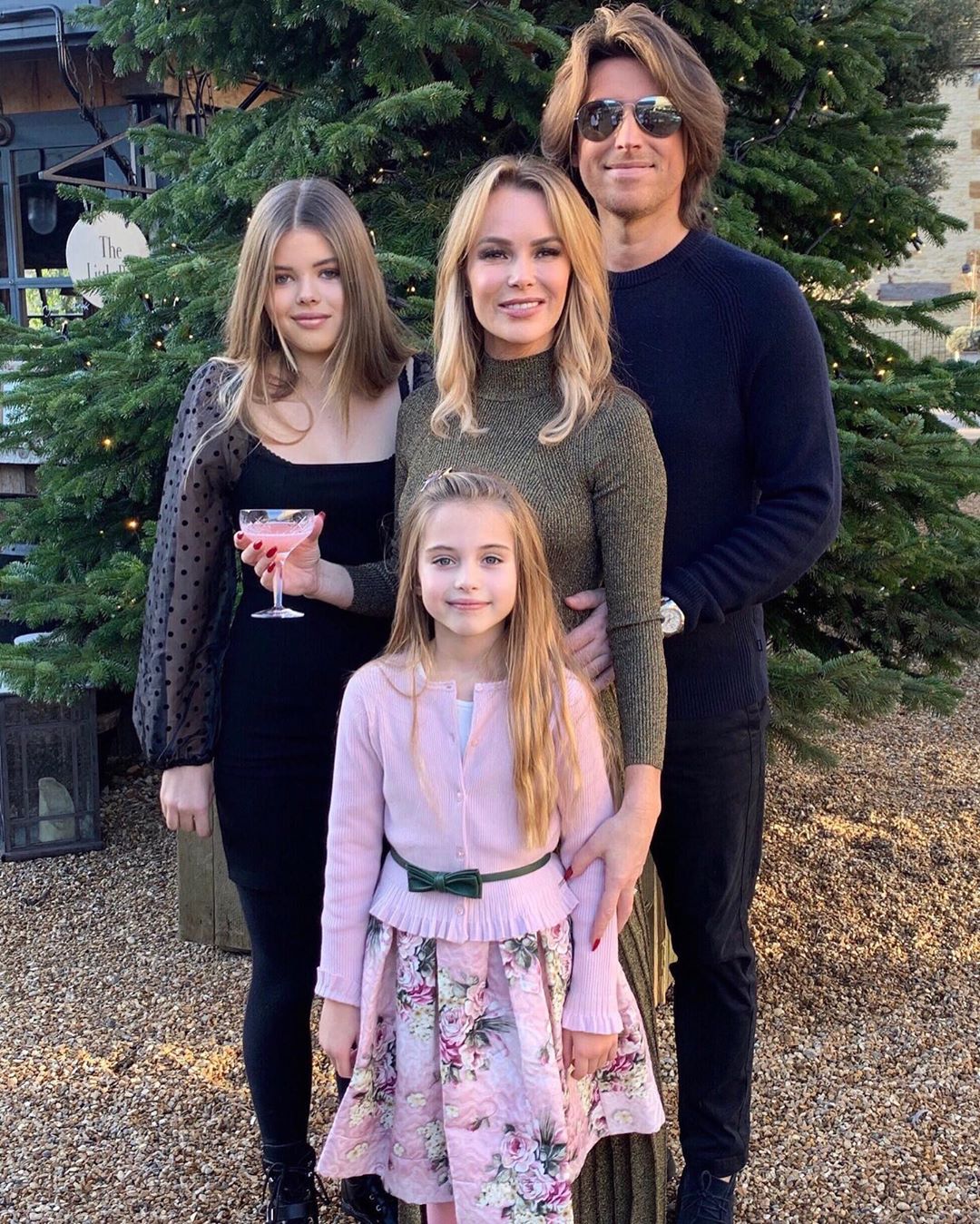 “And then of course it’s been well documented that Chris and I had a child, a little boy called Theo who was born sleeping at an NHS hospital and again, they were incredible to us, we couldn’t have gotten through without them.”

Amanda gave birth to her stillborn son with husband Chris Hughes in 2011.

In 2018, the TV star gave an emotional interview about her experience to mark 70 years since the creation of the NHS.

“I’ll literally do anything for the National Health Service because they got me through it, they got Chris through it and I now thankfully have two healthy girls and a little boy who is still part of the family but just not here," she said. 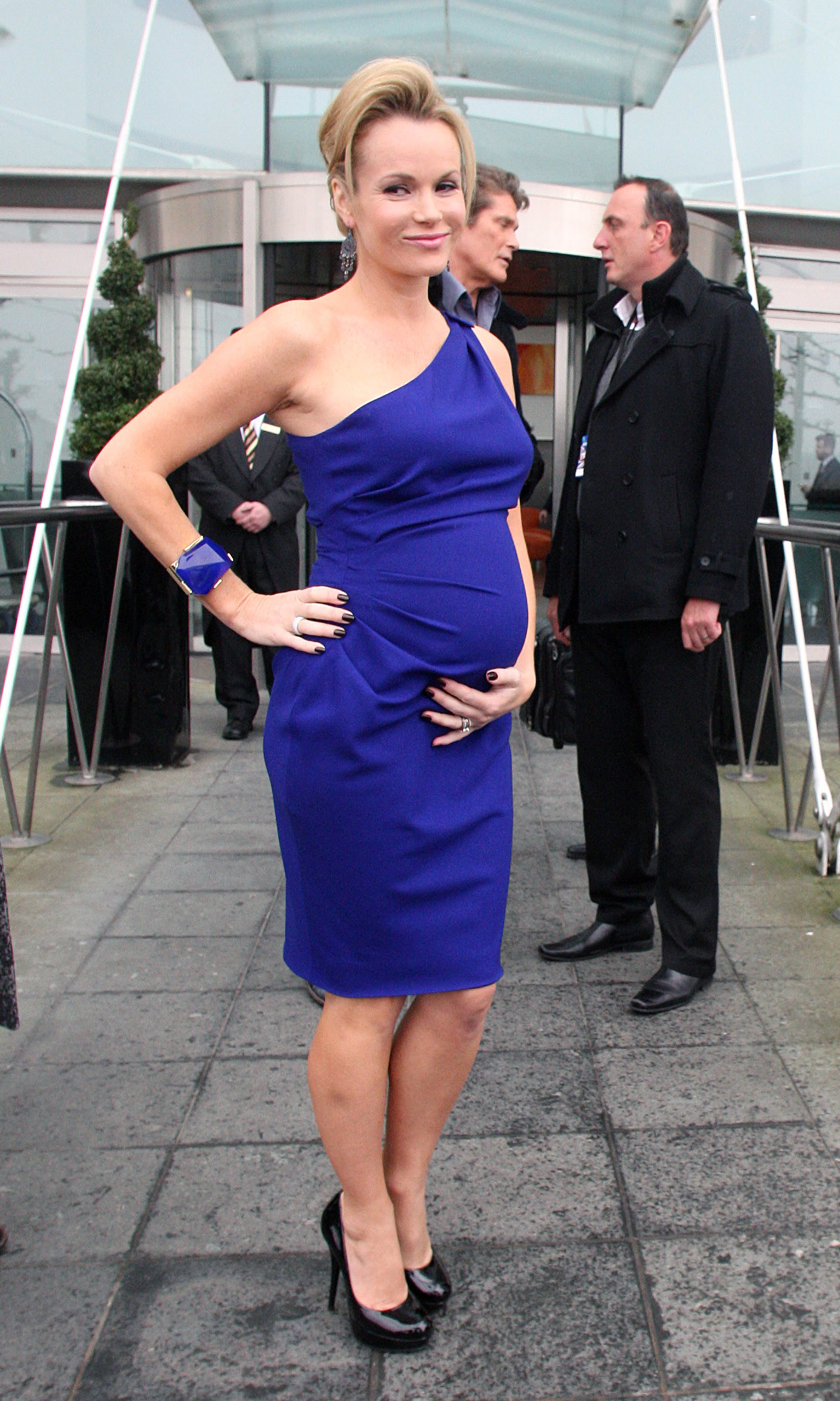 “And then the days and months afterwards, the same team of people checked on us every single day and it’s not because I’m off the telly or famous or anything like that.

“I believe they’d have extended that care to any woman, any family, in my situation.”

Tune into Heart Breakfast with Jamie Theakston and Amanda Holden, weekdays from 6:30am – 10am.

Related posts:
May 1, 2020 TV and Movies Comments Off on Amanda Holden reveals she DIED for 40 seconds before falling into a coma during traumatic birth of daughter Hollie – The Sun
Celebrity News:
Novak Djokovic is extremely disappointed to be deported from Australia
Lucy Mecklenburgh flaunts baby bump in swimsuit as she kisses fiancé Ryan Thomas
50 Cent’s GF Cuban Link ‘Sick of’ Trolls Accusing Her of Having Plastic Surgery
Bob Saget Revealed COVID-19 Battle Days Before Death: 'It Does Not Feel Good'
Katherine Ryan takes mick out of Molly-Mae Hague backlash amid '24-hour' comment
Recent Posts