AMANDA Bynes and her ex-fiance reunited again just one day after the pair called it quits and ended their engagement.

The Nickelodeon alum and Paul Michael had only been together for a couple of months before getting engaged. 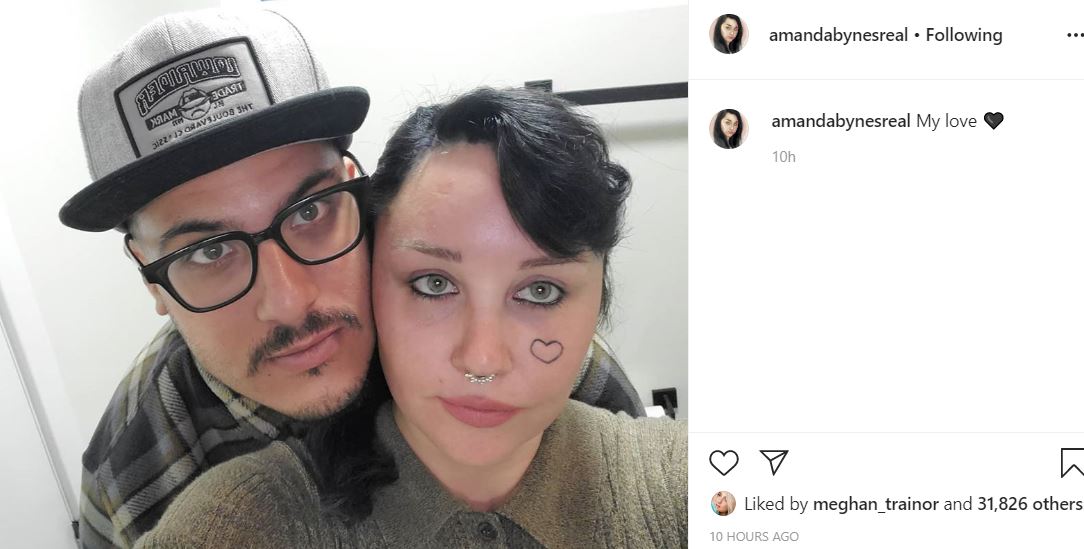 In an Instagram picture posted on Monday night, Amanda sparked rumors that the two might be back together by posting a selfie with her ex-fiance.

Along with the picture, she wrote: "My love."

The 33-year-old also deactivated the comments from the post to avoid any drama or backlash. 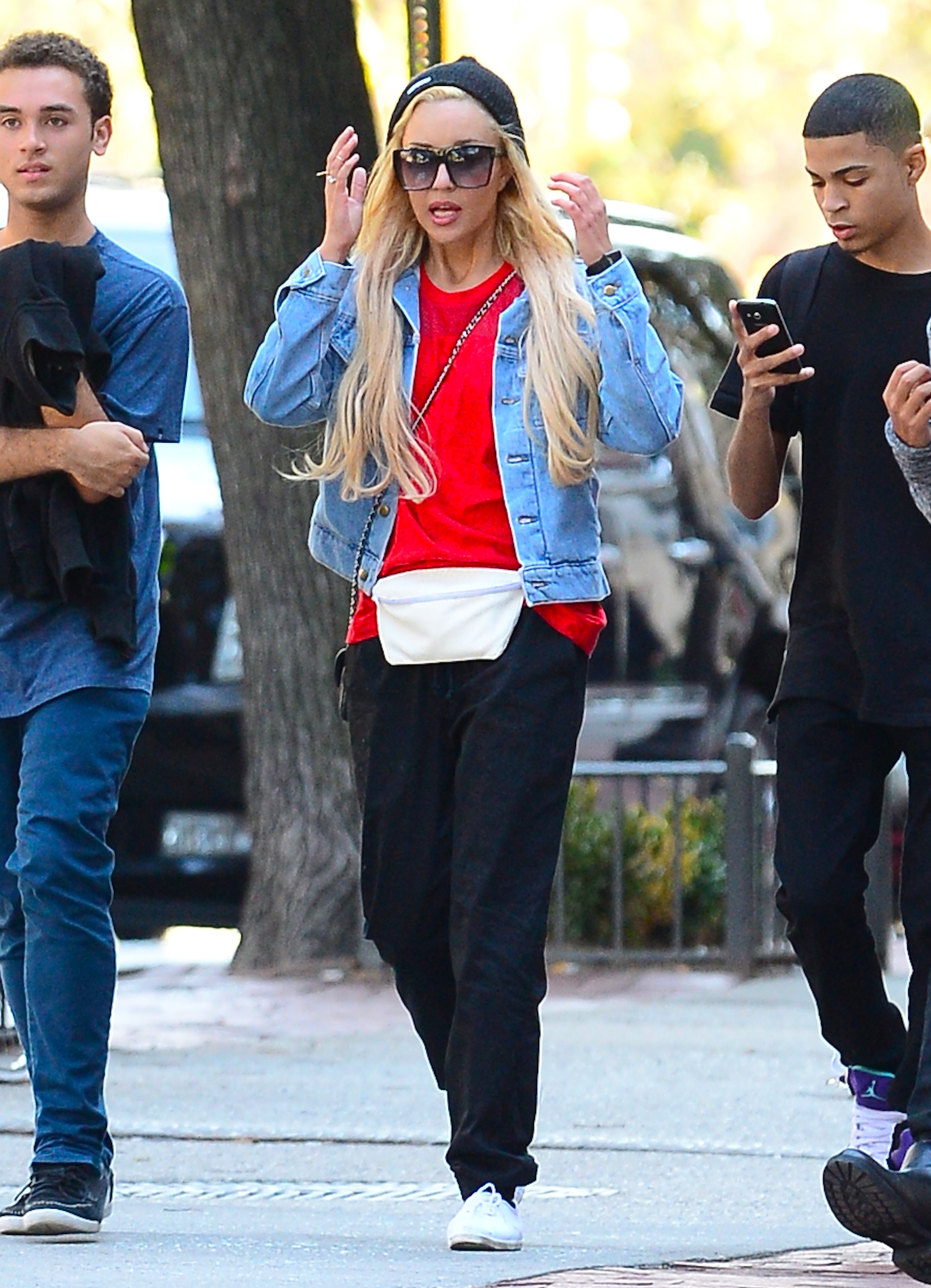 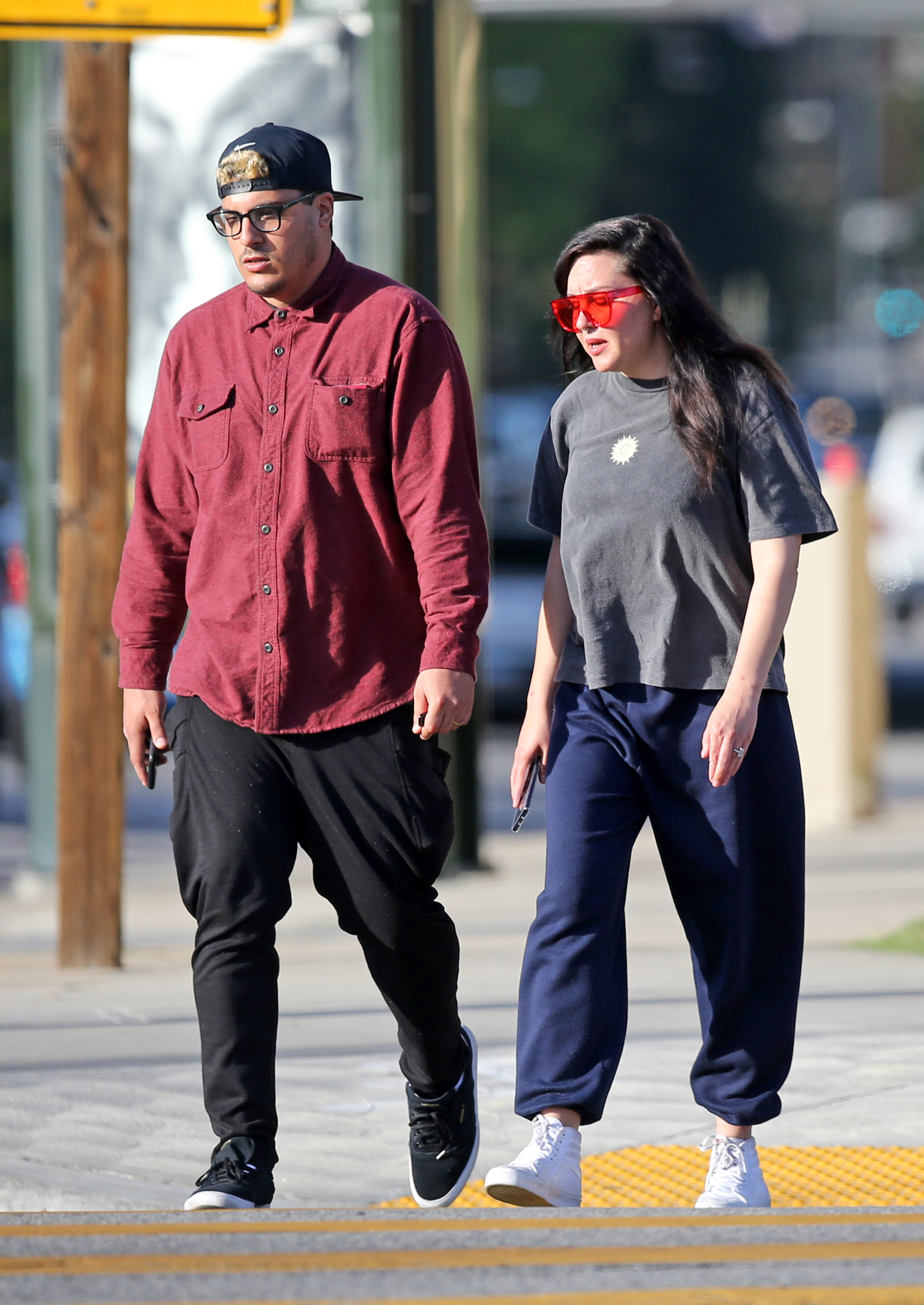 Paul had confirmed the news of their break up to In Touch and said: “I love her though, she’s my best friend.”

Speculation the pair had called things off began when Amanda deleted every photo of Paul from her Instagram.

That included the February 14th engagement announcement when she wrote: “Engaged to tha [sic] love of my life."

The two met at an AA meeting and were reportedly together for two months before getting engaged. 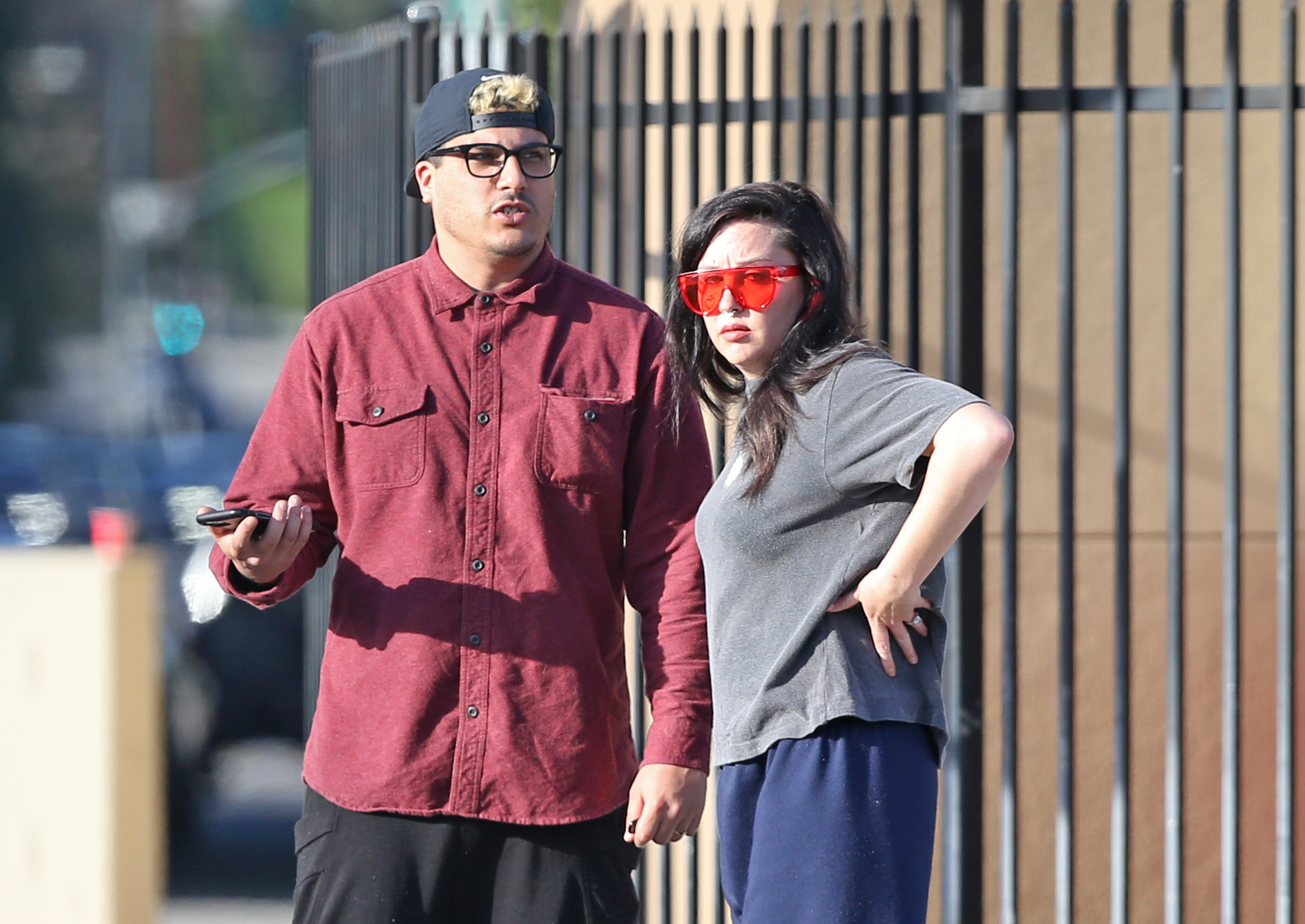 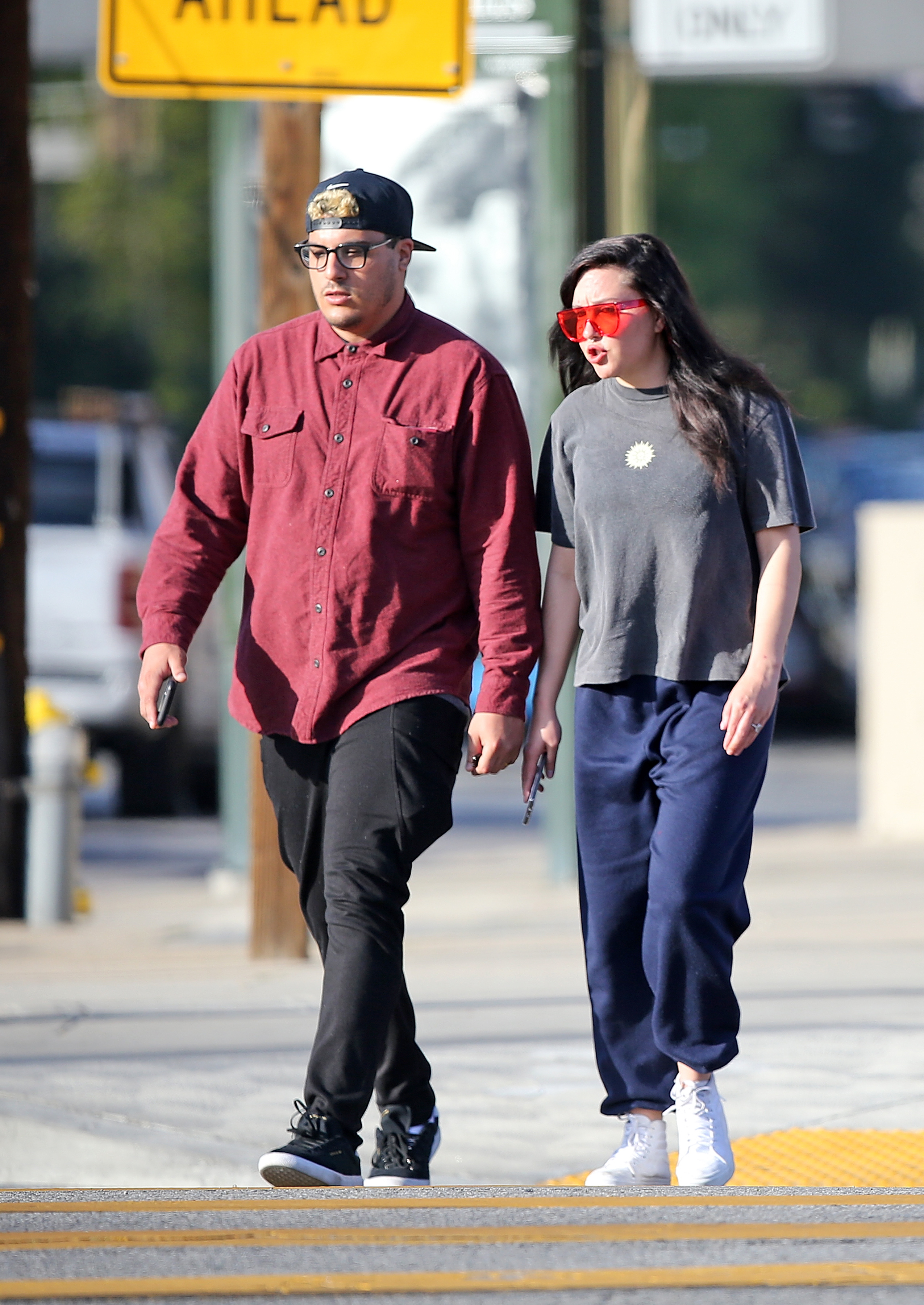 Apparently, something that led to their relationship's demise was the fact that Amanda had been ordered to enter a psychiatric facility but was refusing to go.

He allegedly was “freaking out” over the details of her case and didn’t want anything to ruin his sobriety.

He apparently also doesn’t want to be held responsible for the current state of her mental wellbeing.