KATY Perry dressed up as a bottle of hand sanitizer during American Idol’s first episode filming remotely amid the coronavirus pandemic. 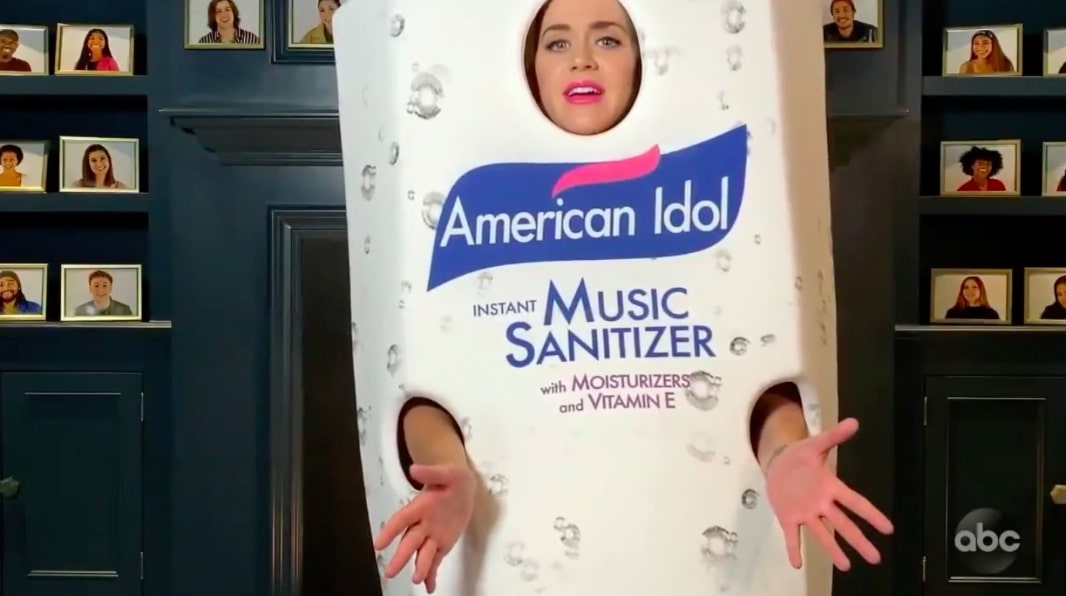 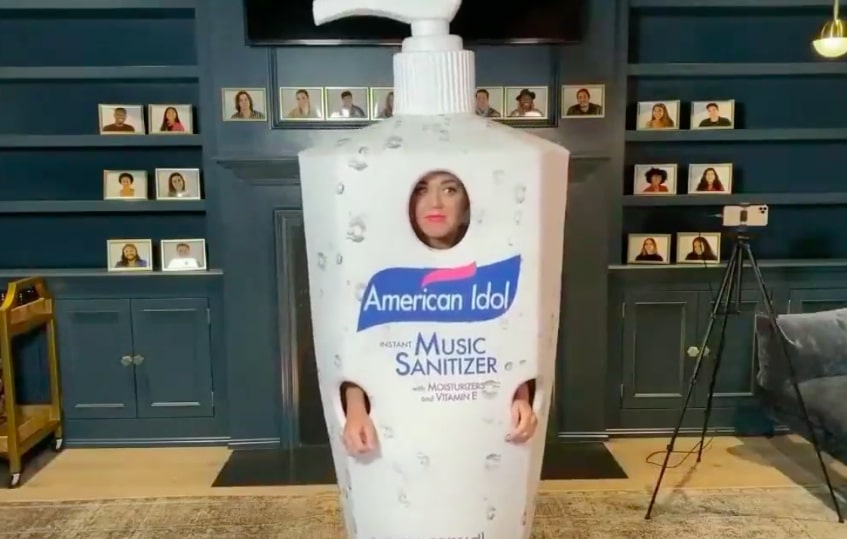 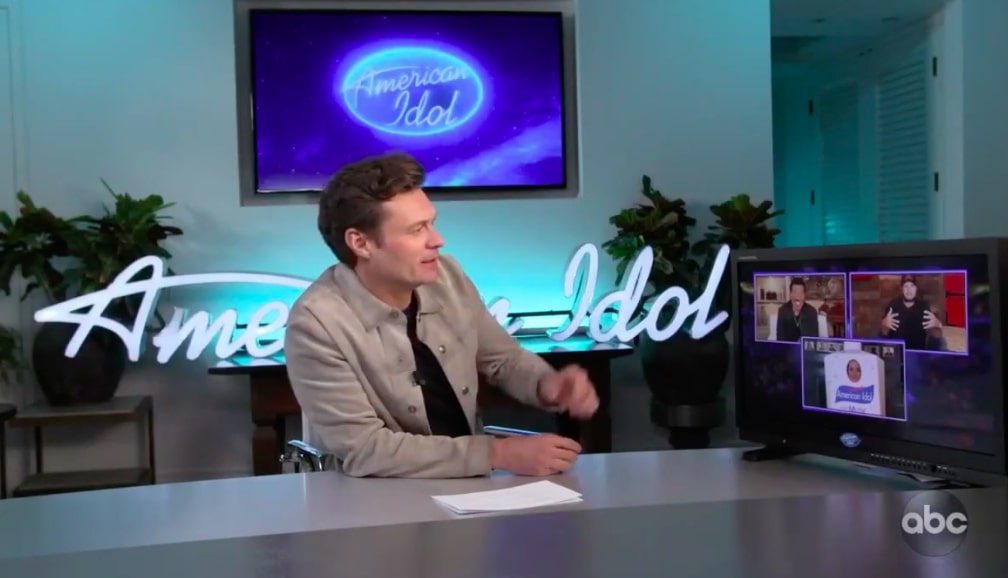 During a Facebook livestream before the show, the Teenage Dream singer teased she "really put some thought into my outfit."

"I've been dreaming about this outfit for about three weeks, and I had it made.

Katy – who is pregnant with her first child with actor Orlando Bloom – admitted she “could not believe” she is carrying a baby during the COVID-19 pandemic.

The outfit choice immediately sparked online backlash, with some fans slamming the star for turning the global health crisis into a “joke.”

“So fn immature. That purell bottle is ridiculous,” one person tweeted.

Another fired off: “Someone please tell @katyperry to lose the costume on @AmericanIdol. She's turning this into a joke.”

“Come on Katy Perry get out of the stupid costume on American idol – I almost don’t want to watch the show because of it,” an angry viewer said.

“Whhyyyyy tf does @katyperryalways have to be like “Look at me”… next judge please,” someone noted of the eye-catching ensemble.

Tonight's episode of the ABC singing competition marks the first show where the top 20 contestants will perform remotely from their homes across the country.

Judges Katy and Lionel Richie, 70, filmed from their houses in LA while Luke Bryan, 43, taped from his Nashville residence. 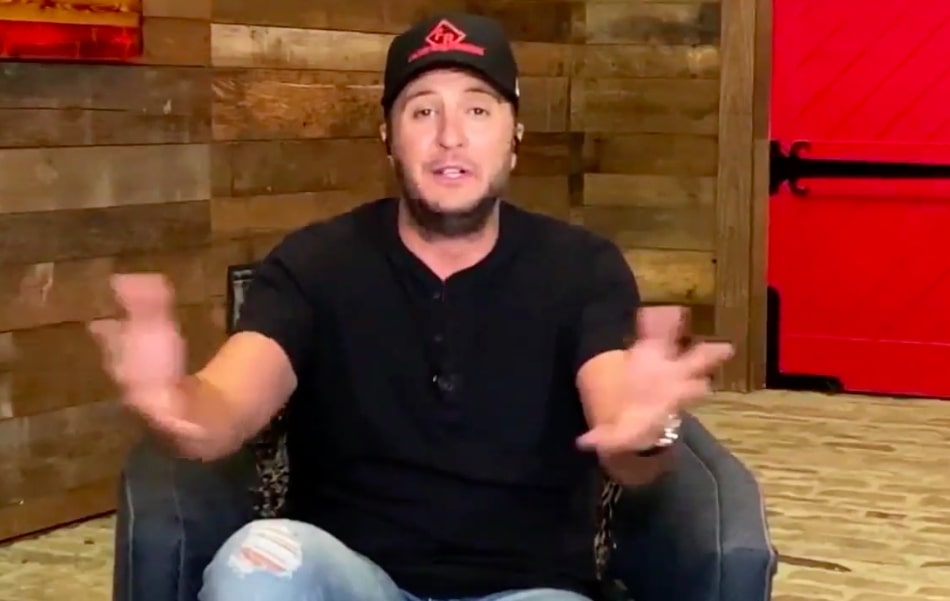 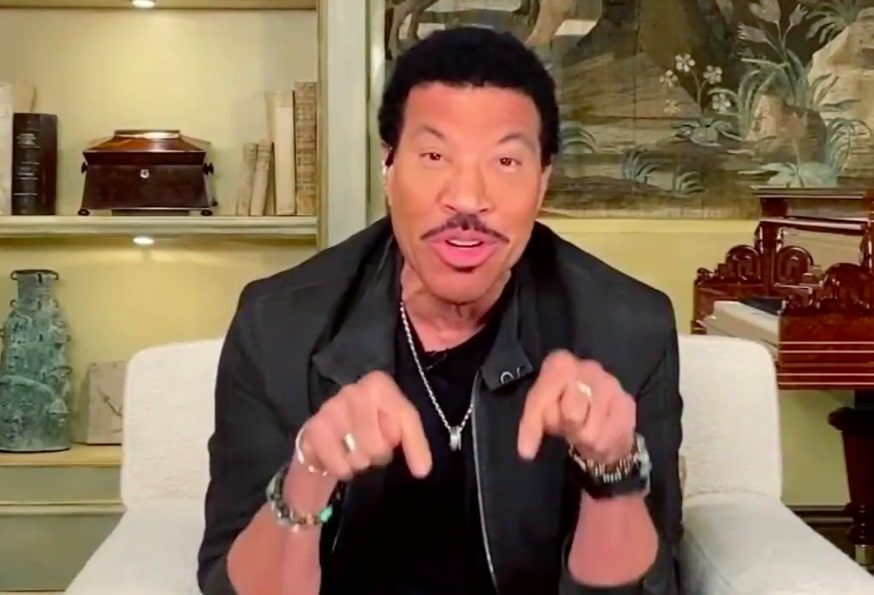 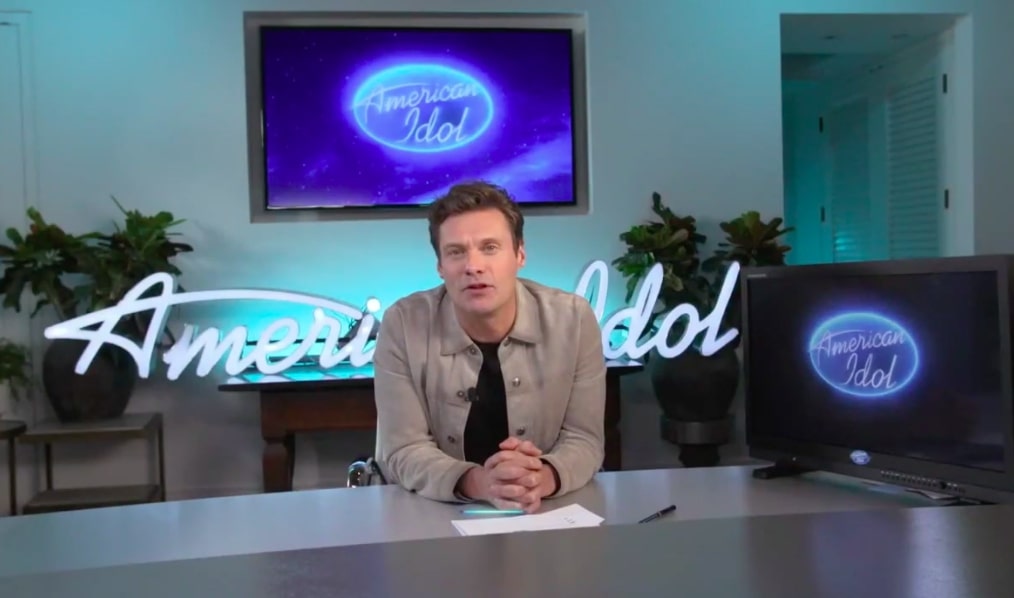 Ryan Seacrest, 45, kicked off the show and performed his hosting duties from his house in Los Angeles.

"They say "the show must go on," and that’s just what is happening on American Idol this season.

"The Top 20 will make Idol history by using groundbreaking technology to compete from all over the country," the TV personality said as the show began.

During each segment, one contestant at a time sang their song from the comfort of their own home and in front of their family members – who can be heard cheering in the background. 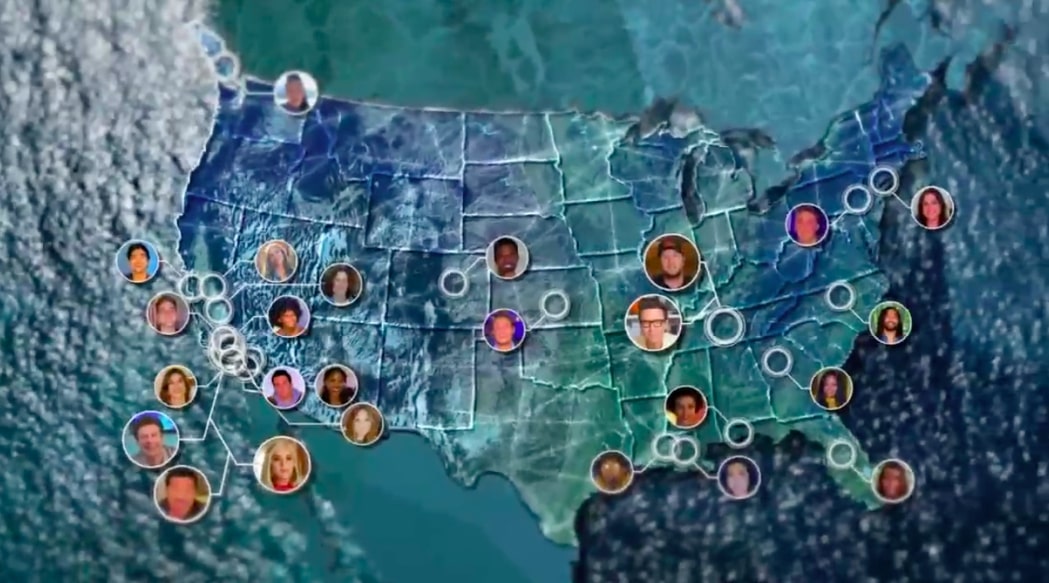 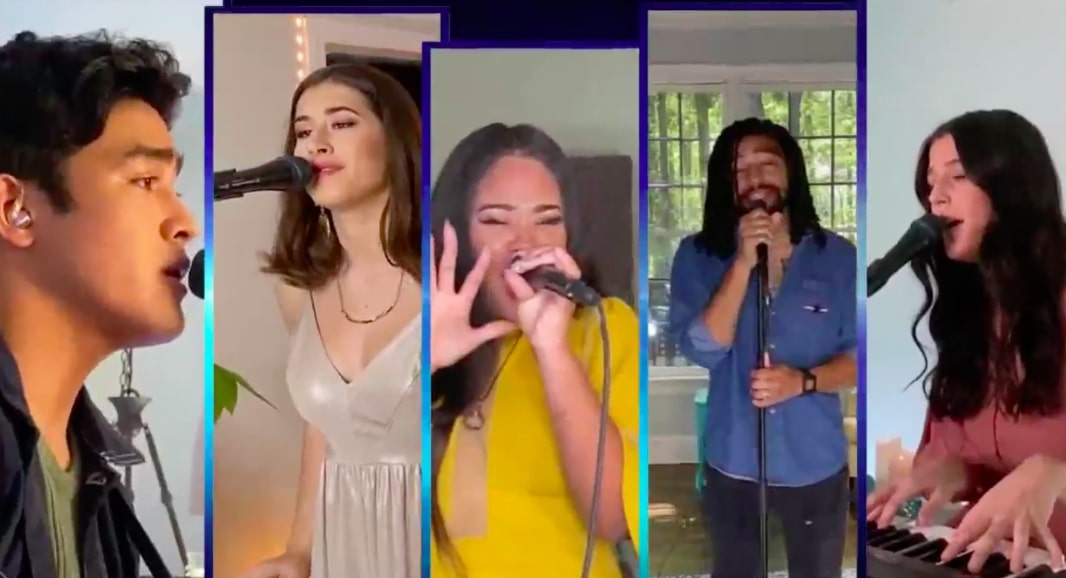 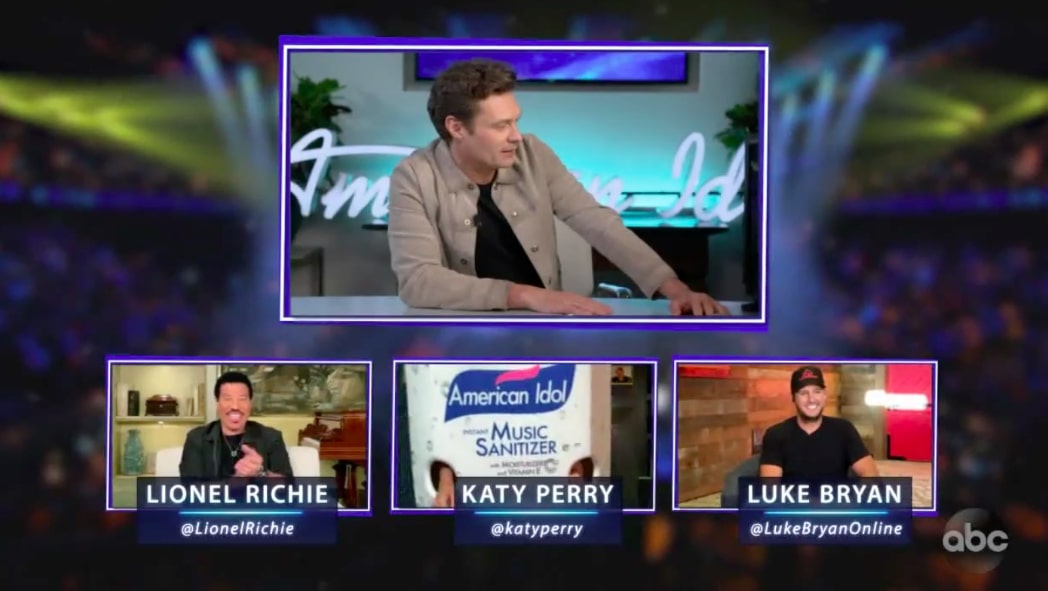 After the song was over, Ryan would orchestrate the judges feedback as he watched on a multi-screen monitor.

Speaking directly into the camera, Lionel, Luke and Katy critiqued the performances as the Idol hopefuls listened through an ear-piece.

Just like the normal live-shows, viewers will get to vote on who makes it to the next round of the competition.

Earlier this month, ABC announced it will use "groundbreaking technology" to move forward with the season. 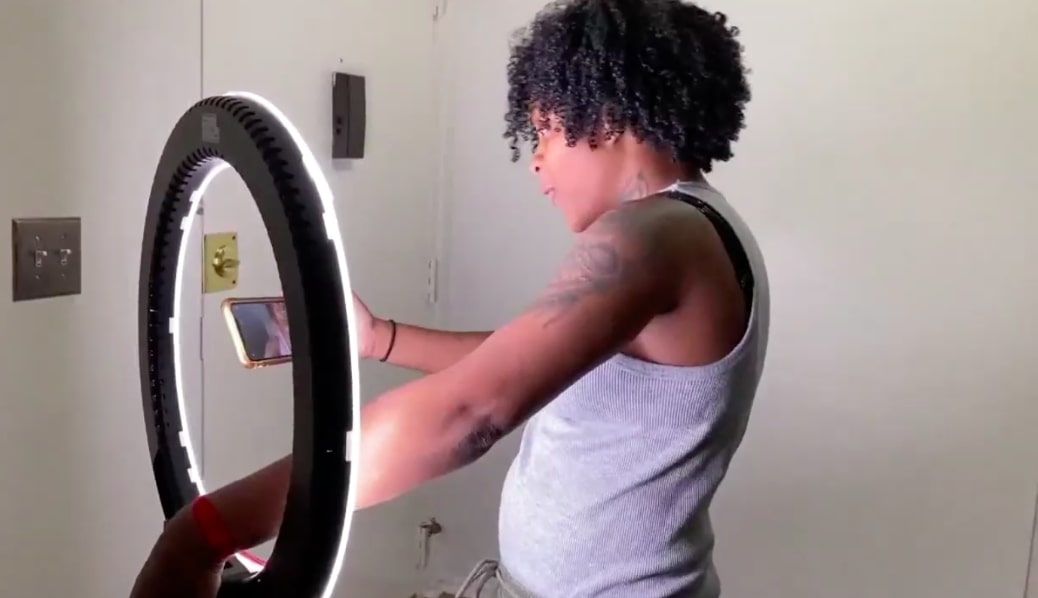 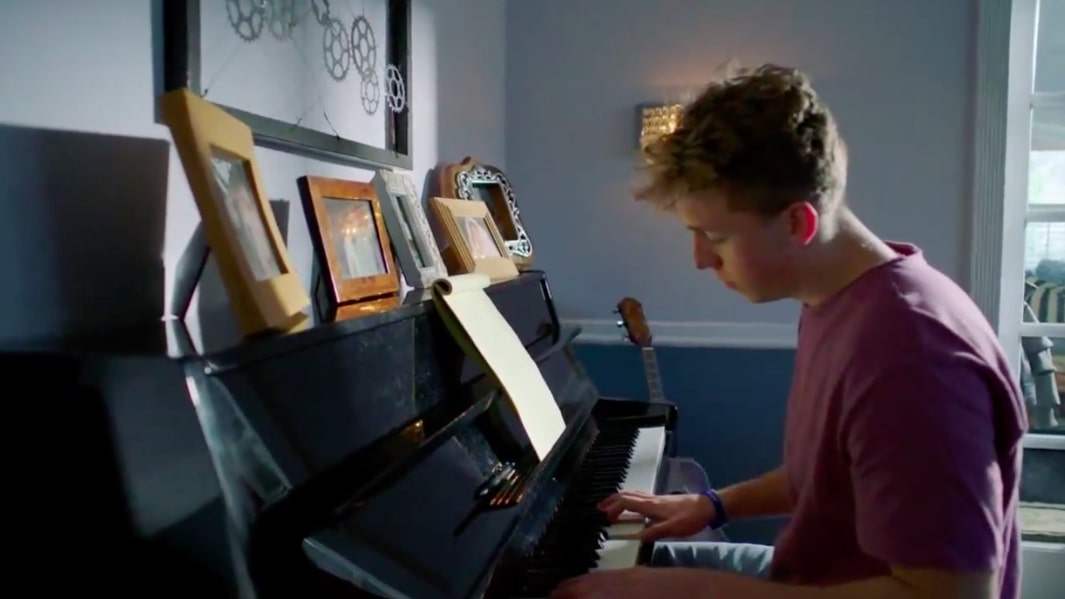 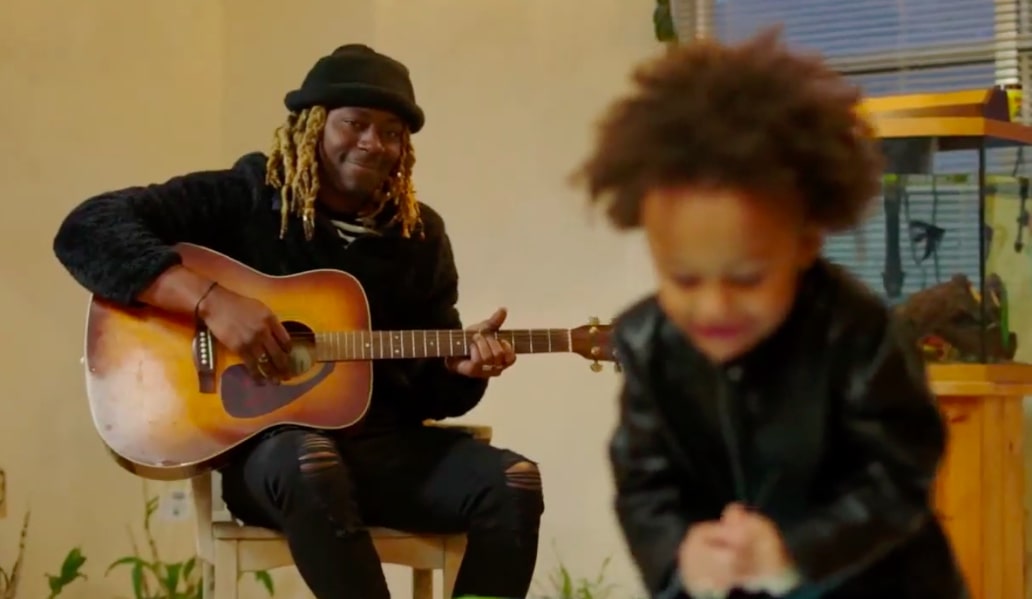 The live studio shows were expected to begin airing on Monday, April 6th but the show spread its remaining pre-taped episodes over multiple weeks instead of one to buy time until tonight's show.

Last month, Ryan told TMZ that despite the COVID-19 shutdowns, all of the scheduled programming will still “make it to air.”

He said to the outlet while self-isolating in his home: “I’ve been doing the American Idol episodes. 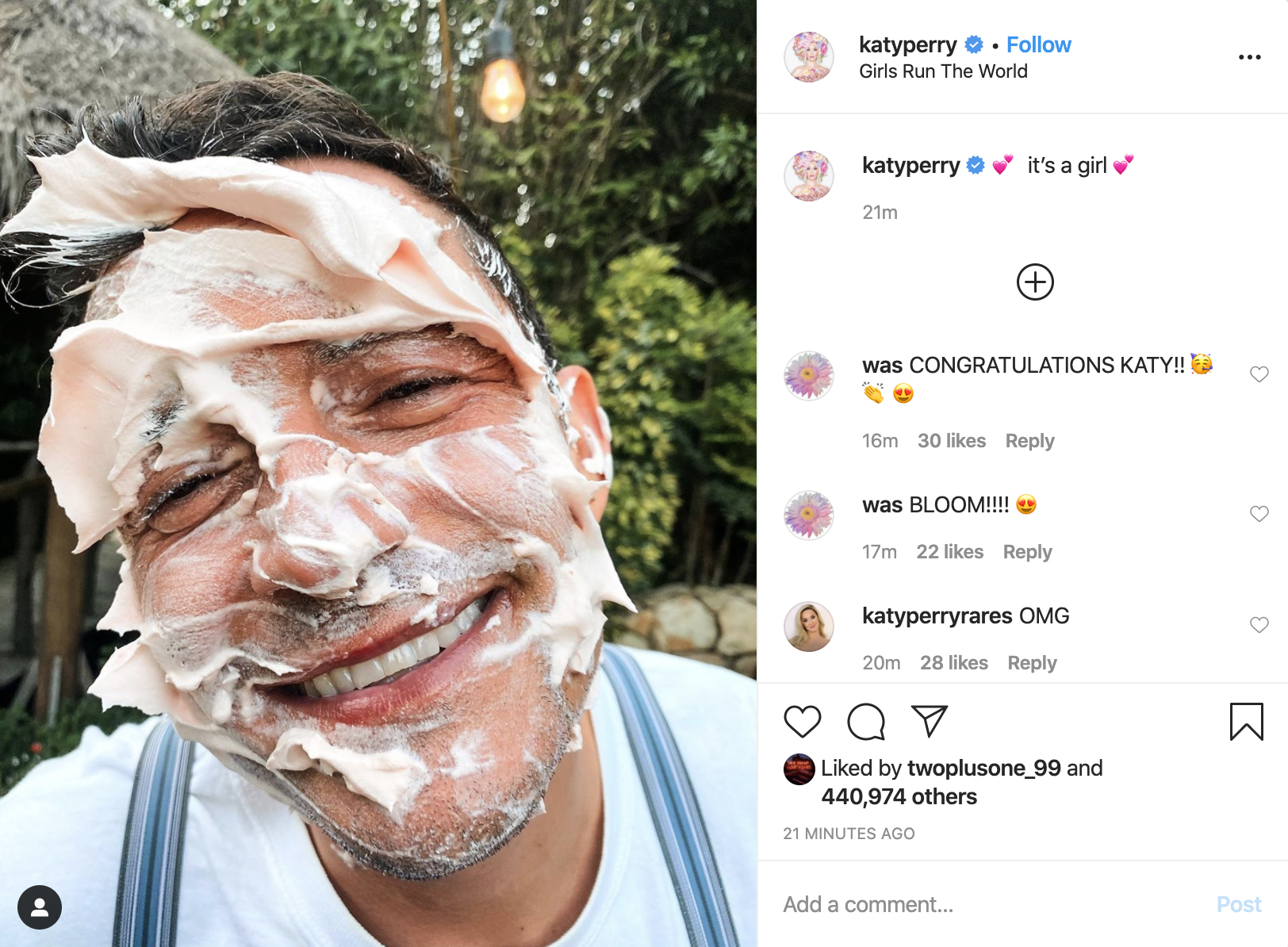 “So in terms of our productions and our programming, all is still making it to air,” he said.

Pop star Katy teased fans on Instagram Live that the series would need to get “creative” in order to pull it off the bold ambitions.

The mom-to-be is expecting a baby girl with fiancé Orlando, 43, and is due later this Summer.

On April 4, the proud parents revealed they are having a baby girl – who will reportedly be named after Katy’s late grandmother Ann Pearl Hudson.

Related posts:
April 27, 2020 TV and Movies Comments Off on American Idol’s Katy Perry slammed for wearing hand sanitizer costume during first show filming remotely amid COVID-19 – The Sun
Celebrity News:
First Presidential Debate of 2020 – How to Stream & Watch
Inside Ant McPartlin’s £6 million home he shares with new girlfriend Anne-Marie Corbett
Whatever happened to Angie J from My 600-lb Life?
Jessica Alba Reveals Her 2 Favorite ASMR Sounds, Plays ‘Would You Rather?’ on ‘Stir Crazy’ (Exclusive Video!)
Ruth Langsford children: How many children do Eamonn and Ruth have?
Recent Posts
This website uses cookies to improve your user experience and to provide you with advertisements that are relevant to your interests. By continuing to browse the site you are agreeing to our use of cookies.Ok