AMY Duggar threw shade at her family as she insisted "women should never be silenced".

The former Counting On star, 33, appeared to make a dig at Jim Bob and Michelle Duggar after "someone" took down an interview in which she talked about her conservative relatives. 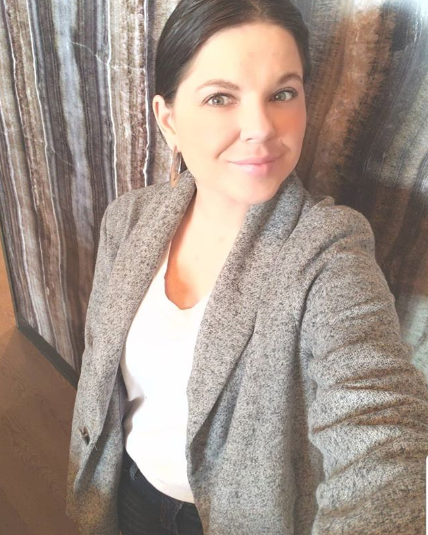 Amy had chatted to YouTuber Katie Joy about growing up alongside the Duggars in an interview on Wednesday.

However, within hours the video was set to "private" on Katie's Without A Crystal Ball channel after "someone" made her take it down.

In a second video, Katie said: "I had the chance to speak with Amy Duggar King. While this video was premiering, I received a message from Amy that someone wanted the video down. Someone.

"When I found out shortly after this video went live and while it was premiering that this video would need to come down, I was shocked. Nothing was said negatively at all about this family.” 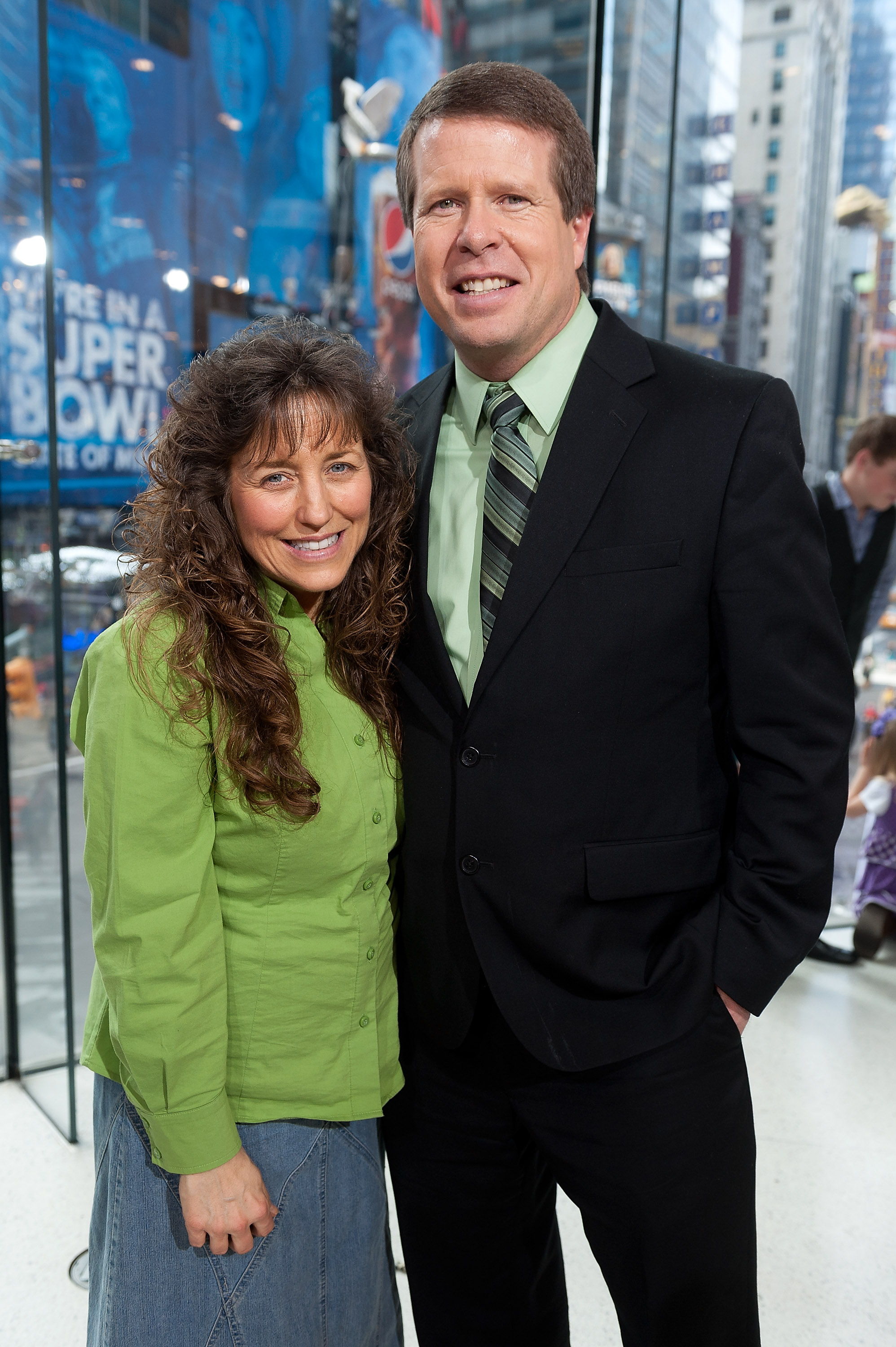 Amy then tweeted: "I've said it once, I'll say it again… 'A woman's voice should never be silenced.'"

She chatted to Katie in another interview, in which she steered clear of talking about the Duggars, but reiterated her previous comments.

Drinking a glass of wine, the mother-of-one said: "Cheers to women never being silenced.

"I think God gave us a voice for a reason. All of us have an opinion and it's all worth something."

Katie added that it was sad when women's voices were taken away, to which Amy responded: "I don't know how to be that person, I will never be that person." 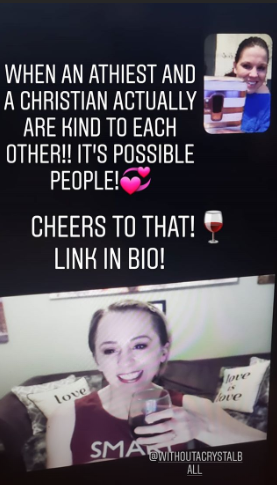 She also said her family life with husband Dillon King and their baby son Daxton was "full of love".

"I grew up in a house with a lot of yelling. We don't have that now," Amy said.

"Dax is in a house full of love. It's so much better."

The former reality star appeared to make a final dig at the Duggars as she shared a screenshot of her chat with Katie on her Instagram Stories. 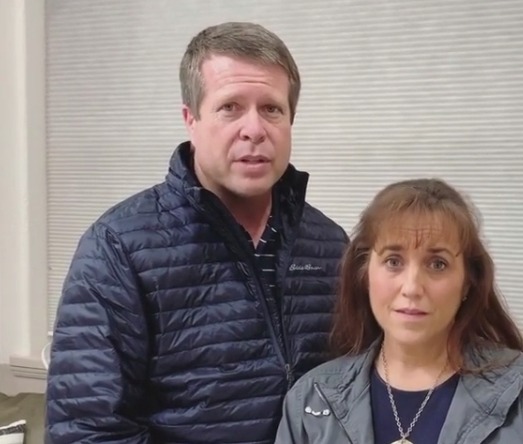 Amy captioned it: "When an atheist and a Christian actually are kind to each other!!

"It's possible people! Cheers to that!"

Amy has clashed with her family members over the years because of her contrasting beliefs. 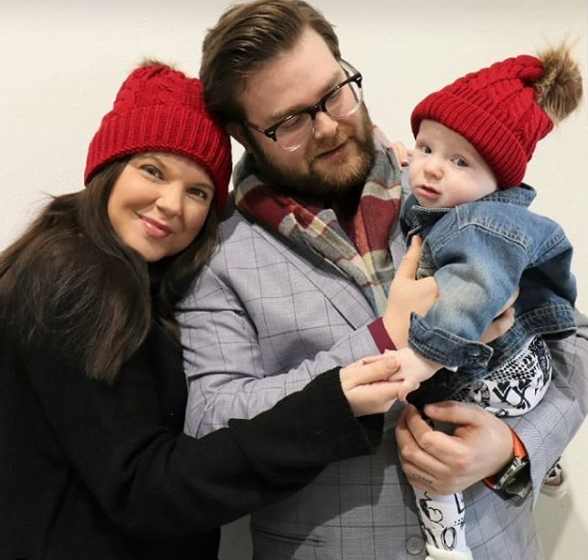 Jim Bob Duggar's niece has posted photos in cleavage-baring outfits and barely-there bikinis over the years.

She also held off on having children with Dillon, only welcoming their son Baxter three years into their marriage.

The Duggar women are known to get pregnant soon after marriage.

Jim Bob and Michelle's daughters Jill, Jessa, and Joy-Anna, and daughter-in-laws Anna, Kendra and Lauren all announced their pregnancies right after saying “I do.”

Amy was recently forced to shut down her clothing store due to the coronavirus pandemic, announcing with a "heavy heart" that she was temporarily closing.

She opened the store with husband Dillon in 2018 and no doubt lives up to her "rebel" reputation with the boutique's risque clothing.

Related posts:
March 28, 2020 TV and Movies Comments Off on Amy Duggar says women should ‘never be silenced’ as she hits back at family after interview about Duggars was taken down – The Sun
Celebrity News:
Birds of a Feathers Lesley Joseph on Pauline Quirke not being on TV
Elon Musk got booed on stage at Dave Chappelles show in San Francisco
Gayle King Defends Prince Harry & Meghan Markle’s Netflix Docuseries!
Taylor Swift vs Olivia Rodrigo! | Perez Hilton
Scott Disick 'Regrets' How He 'Handled' Ill-Fated Relationship With Kourtney Kardashian As He Tries To Move Forward
Recent Posts