ANTIQUES Roadshow fans were left in hysterics after an expert asked a guest a very rude question on tonight's show.

Tonight's instalment of the BBC One programme was filmed at Ham House in Richmond-upon-Thames, London. 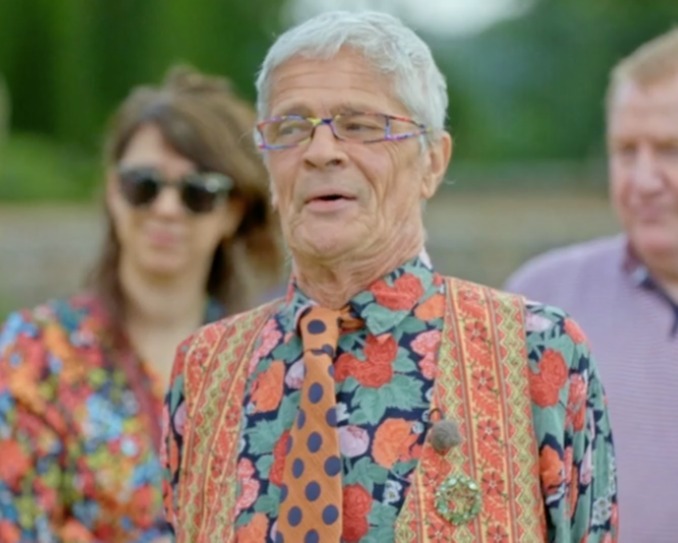 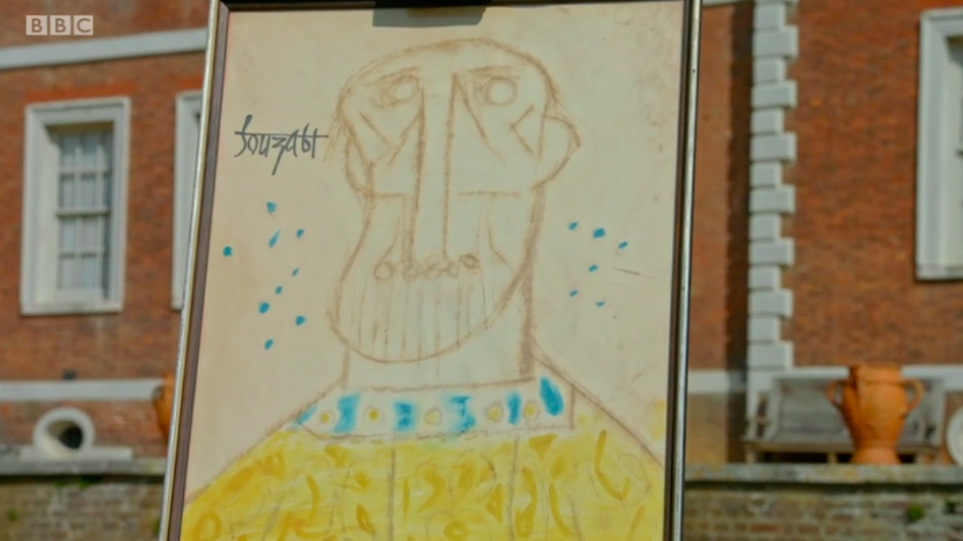 The first guest brought in a painting by Francis Newton Souza, one of India's most famous 20th century artists.

Specialist in modern art Frances Christine was in awe of the very abstract art and got straight into asking what the owner knew about the piece.

Frances asked him: "So I want to know, is it a portrait of you?"

The shocked guest, who was wearing a brightly coloured shirt, floral waistcoat and polka dot tie, replied: "Oh no, not at all. No!"

Fans of the show took to Twitter to share how funny they thought the expert's question was.

One wrote: "Cheeky is that a portrait of you."

Another said: "Is this a portrait of you," with a laughing emoji and a snap of the unique painting.

A third quoted her question with a crying laughing emoji and a grinning teeth emoji.

The guest explained that he got hold of the piece because he went to school with Francis' daughters and knew his London family very well.

Expert Frances explained: "I love that it's a portrait of a man, but the way he's drawn out the features of this person, he's really elongated the nose, he's sculpted the jaw.

"He's actually used the knife to get out the detail in the man's stubble. It feels so simple but when you see it altogether it's a really really striking image."

She went on to tell the guest that although he is known as an Indian artist, he moved to London in the late 1940s, and became friends with Stephen Spender.

He went on to become one of the most avant-garde artists working in the capital in the 50s.

Francis said: "Luck you that you've got your hands one one of his portraits from 1961 when he was still working in London."

Other viewers were left speechless at the true value of the painting.

Another said: "Ten grand," with an eye roll emoji. 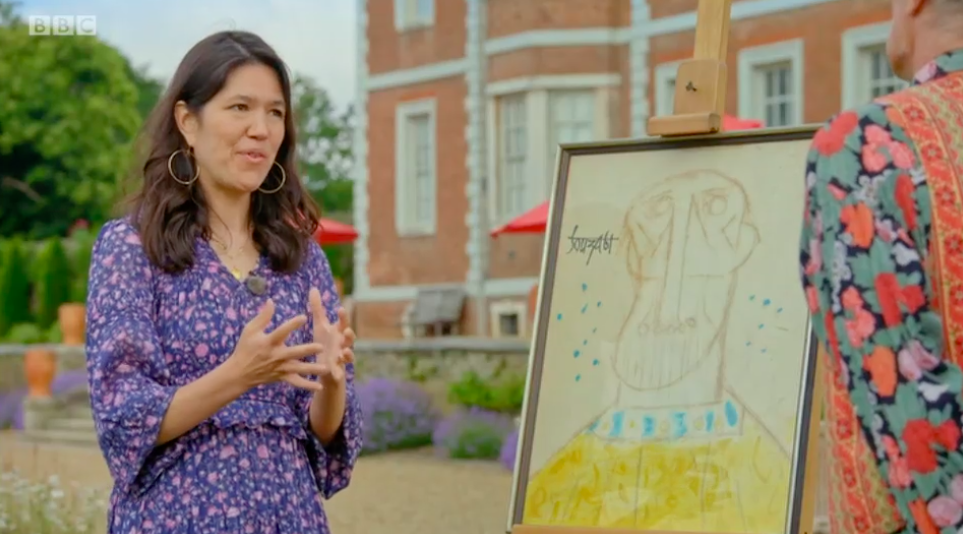