Babylon Berlin fans were introduced to new character Vera (played by Caro Cult) in the opening episode of the third season. Played by German rising star Caro Cult, Express.co.uk caught up with the actor to find out everything you need to know about her.

Who plays Vera in Babylon Berlin?

With the new outing, also came the introduction of a number of major new characters to the series.

Viewers meet two of the biggest new faces in the opening episode when the Armenian (Misel Maticevic) is reunited with Walter Weintraub (Ronald Zehrfeld).

And almost as soon as fans met him, they were also introduced to the enigmatic Vera who was whisked away by Weintraub for a tryst in his car.

As the series continues, it seems Vera is set to play an even bigger role in the action. 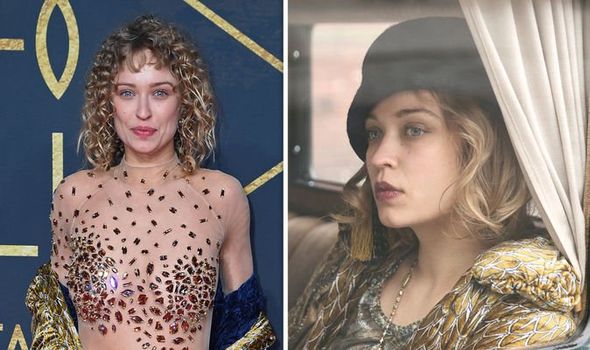 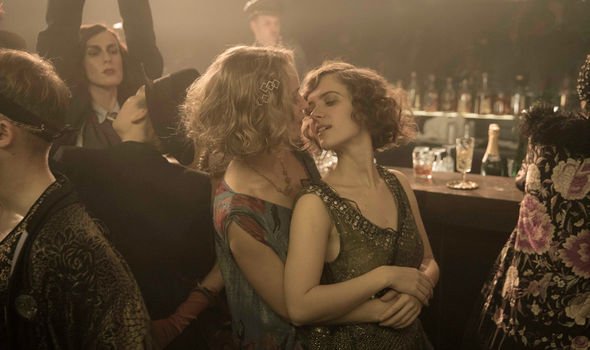 Vera is played by German actor and model Caro Cult, who is known for her appearances in films like High Society.

Express.co.uk recently spoke exclusively to the actor about what it was like to appear in the show and how she landed the role.

Speaking about Vera, Cult said: “I love playing this character because she’s such a strong woman, even for the time.

“She knows what she wants and she’s not afraid to ask or fight for it.

“In the 1920s, there was a lot more acceptance, with regard to the diversity of people and with sexuality.” 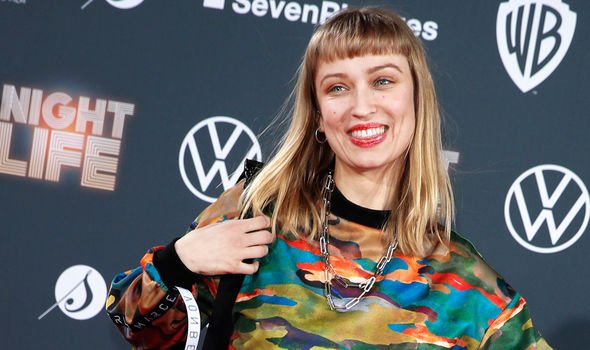 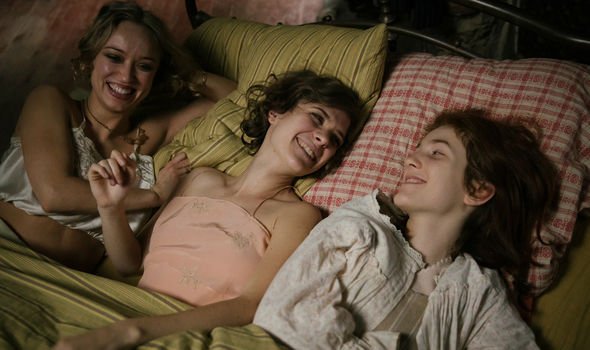 However, Cult also revealed how she almost did not get the role after the character she was casted for was dropped.

When she was first called in to audition, it was for a smaller role which required her to learn to dance.

Although, shortly after she found out she had landed it, her agent called and said the creators had decided to remove the character altogether.

Luckily, she was called back in to read for an even bigger role in the series, auditioning with Liv Lisa Fries who plays Lotte.

She explained: “They just wanted to see how we get along because we had so many scenes together.

“I really enjoyed playing with her and there was also a good exchange of energy.

“It was really in balance with her and I really enjoyed that. It was supportive because acting is such a team thing.”

As the series progresses, the characters are expected to get closer together as the show explores the world of the Weimar Republic.

And as fans of the series will know, the show has been hugely successful across the world, airing on Netflix and Sky outside of Germany.

This was particularly exciting for the Cult, who explained: “I mean, no one expected that.

“But it’s great and also important for the German film industry what’s happening with Babylon Berlin.

“But also with the directors we have and the people, it’s just the best of the best in Germany.”

Following her role on Babylon Berlin, Cult will also be starring in another major German series called Biohackers.

The show is set to launch on Netflix later this year and will tackle issues of genetic modification.

Related posts:
March 13, 2020 TV and Movies Comments Off on Babylon Berlin season 3: Who plays Vera in Babylon Berlin? Meet the German rising star
Celebrity News:
Duffy Writes Open Letter to Netflix CEO Saying ‘365 Days’ Glamorizes Sex Trafficking, Kidnapping, and Rape
Is It Kim Kardashian’s Responsibility To Be A Role Model? | Perez Hilton
Gigi Hadid Reveals She’s Hiding Her Baby Bump in a “Really Baggy Jumpsuit”
How Stars Including Demi Moore Are Self-Quarantining: Pics
Piers Morgan wife: Who is Piers Morgan married to?
Recent Posts
This website uses cookies to improve your user experience and to provide you with advertisements that are relevant to your interests. By continuing to browse the site you are agreeing to our use of cookies.Ok