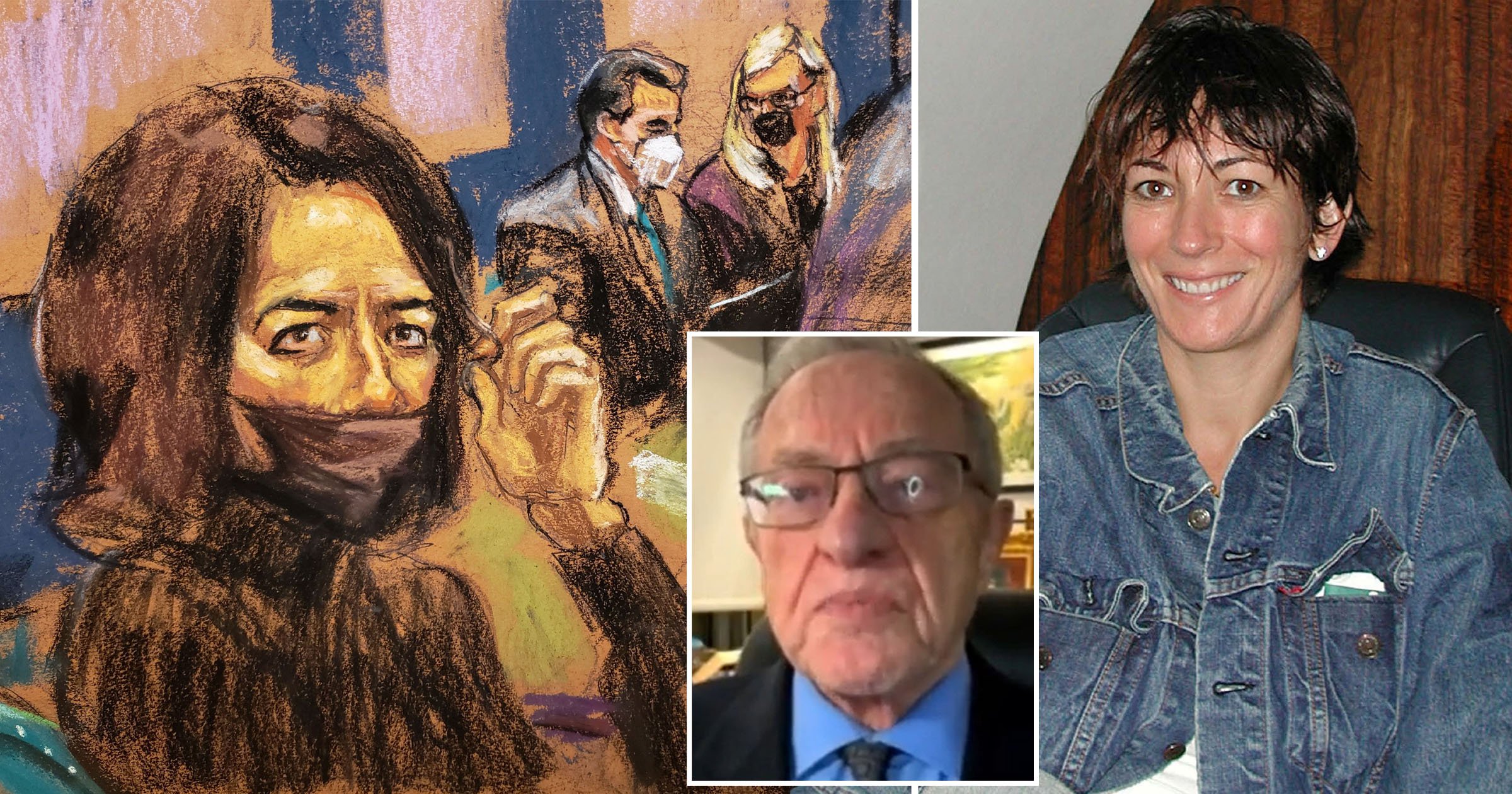 The BBC has been criticised for interviewing lawyer Alan Dershowitz after Ghislaine Maxwell was found guilty of sex trafficking and other offences, despite him being implicated in the case.

Dershowitz, 83, who previously acted as a lawyer for Jeffrey Epstein, was invited on the show as a guest to share his reaction to Maxwell, 60, being found guilty of five sex-trafficking counts in court, relating to her relationship with Epstein, for which she could face a maximum sentence of 65 years.

The lawyer had previously been accused of sexual abuse by Virginia Roberts Giuffre, who also alleged similar charges against Prince Andrew, which both men have denied.

Dershowitz sued Giuffre for defamation after the allegation, calling her a ‘serial liar’ who used his name because he was famous.

Appearing on BBC News minutes after a verdict was reached, Dershowitz told viewers: ‘The most important thing for British viewers is that the government was very careful who it used as witnesses.

‘It did not use as a witness the woman who accused Prince Andrew, who accused me, who accused many other people, because the government didn’t believe she was telling the truth.

‘It used only witnesses who they believed were credible and it deliberately didn’t use the main witness, the woman who started the whole investigation — Virginia Giuffre — because, ultimately, they didn’t believe she was telling the truth and they didn’t believe a jury would believe her and they were right in doing so, so it was very smart on the part of the government.’

Dershowitz’s connection to Epstein not being mentioned angered some, who wrote: ‘Sorry, what?! @BBCNews now have Alan Dershowitz on to analyse #GhislaineMaxwell’s conviction, without any reference to his background;he’s simply introduced as “constitutional lawyer” as if he’s a neutral expert. Shocked. Utterly bizarre decision & does the audience a disservice.’

Others commented: ‘BBC have Dershowitz on, billed as merely a constitutional lawyer, for his ‘analysis’ of the trial and he opens with: “the most important thing is the government did not use the woman…who accused me…because they didn’t believe she was credible”. this is completely surreal???’