Jon Ashworth stunned BBC Breakfast viewers after complaining about the way the Government has handled the coronavirus pandemic, suggesting that the situation would have been better handled if he was in control. The astonishing attack from the Labour shadow health minister alarmed both BBC’s Naga Munchetty and viewers, who accused the MP of trying to “undermine the current Government”. In his interview, he criticised the Government for a botched approach to testing and appeared to take credit for the initial lockdown going into effect.

When questioned about the Government’s next steps, Mr Ashworth expected the lockdown to be extended for a further three weeks and said the party would back an extension.

He explained: “We would expect the lockdown to continue and we support that.

“I actually called for a lockdown before the Government introduced one.

“We also want more details from the Government on what happens next.”

At this difficult time for frontline doctors and nurses, sign up here to show your support now to our brave NHS Heroes. 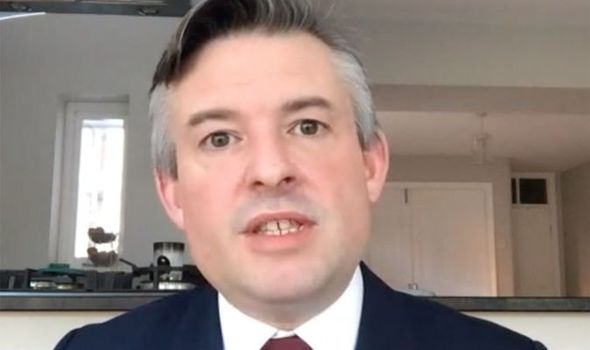 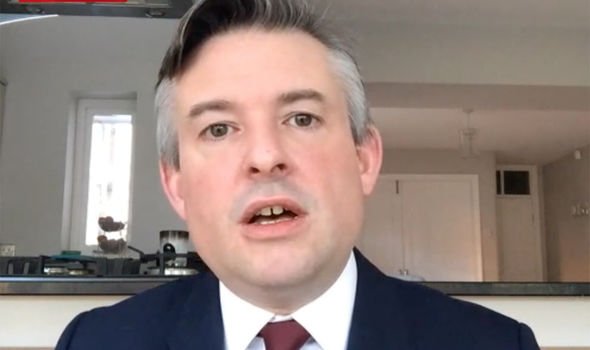 He continued: “I mean yesterday the Junior Health Minister was saying that we shouldn’t be asking about an exit strategy because there is no exit strategy until we get a vaccine.

“Well, that could be 18 months away so if the Government is going to keep us in lockdown for 18 months they probably need to tell us.

Viewers took to Twitter to condemn the MP’s response, suggesting he was “playing politics” and “sneering” at a Government in the middle of a crisis. 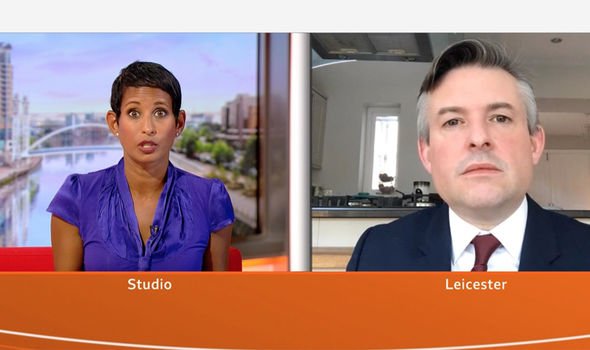 One user said: “Well done Naga, picking Jon Ashworth up when he tries to say Labour would have done things differently, reminding him they were rudderless with no leader at the time.”

Another claimed: “Ashworth disgraceful on BBC. How dare you use the death of a patient to score shameful political points.”

One viewer took issue with Mr Ashworth’s claim taking credit for the Government implementing lockdown in the first place. 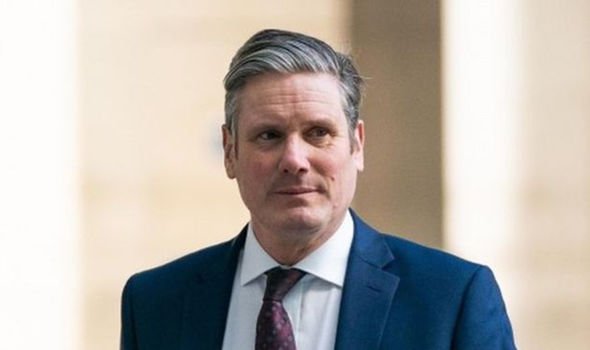 They tweeted: “Trying to score silly points off our elected government during a global pandemic. When this is over the public will remember you and you will be in opposition for the next 12 years.”

Later in the interview, Munchetty pointed out that Mr Ashworth’s claims that Labour could have done more were baseless because “they didn’t have a leader” at the time.

She said: “You say you would have got involved if you were in government but you didn’t have a leader until Sir Keir Starmer was announced.

“You didn’t have one central voice to challenge the government, to hear government and to put a voice in government. You weren’t there.”