BEN Shephard has paid tribute to a "very special" Tipping Point player who sadly died before her episode aired.

The presenter told fans about retired secretary Margaret's passing after filming for the ITV game show. 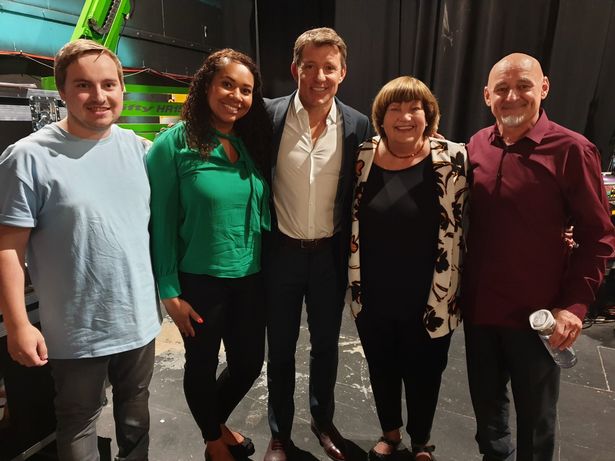 She had beat three other contestants in yesterday's episode to win £2650 and a spa break.

But before she could watch herself back on-screen Margaret died.

An ITV spokesman said: "After the recording of today's programme, we spoke with Margaret’s family who shared the tragic news of her passing.

"Everyone at Tipping Point would like to extend their sincerest sympathies." 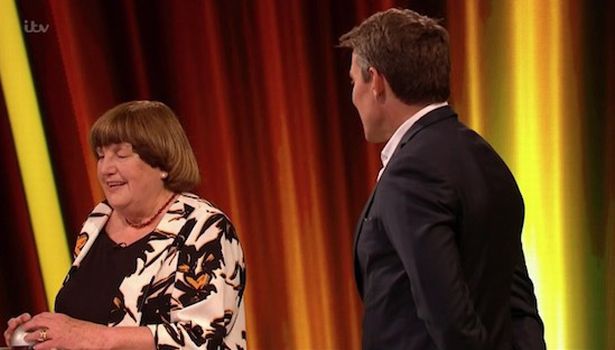 Ben added to the statement: "This was such a lovely show, and Margret was a very special and worthy winner.

"We were so sorry to hear of her passing, but her family were keen that her episode was shown and enjoyed.

"I just want to send all my love and thoughts to her husband Paul and her family."

Back in November, another contestant called Alan was revealed to have died before his episode aired.

Tipping Point contestant Alan sadly passed away before he could watch his episode on the telly.

Ben, 45, explained that Alan's family had been in touch and said that they wanted the episode to air.

He wrote: "We were so very sad to hear about Alan’s passing, he was such a gent and great fun on Tipping Point."