Young Sheldon focuses on the childhood of the original series main character, Sheldon Cooper (played by Jim Parsons). However, this spin-off appears to be featuring plots that contradict older Sheldon in the Big Bang Theory.

He is hyper organised and likes to stick to a strict routine, listing certain activities for a particular time and date.

Sheldon’s love of rules and order even had viewers questioning whether he lived with Asperger’s Syndrome or Obsessive-Compulsive Personality Disorder.

With these traits noticed in the Big Bang Theory, it has been noticed that Sheldon in the spin-off series doesn’t align at all. 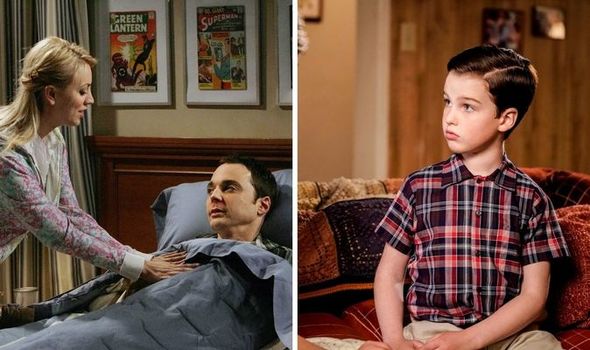 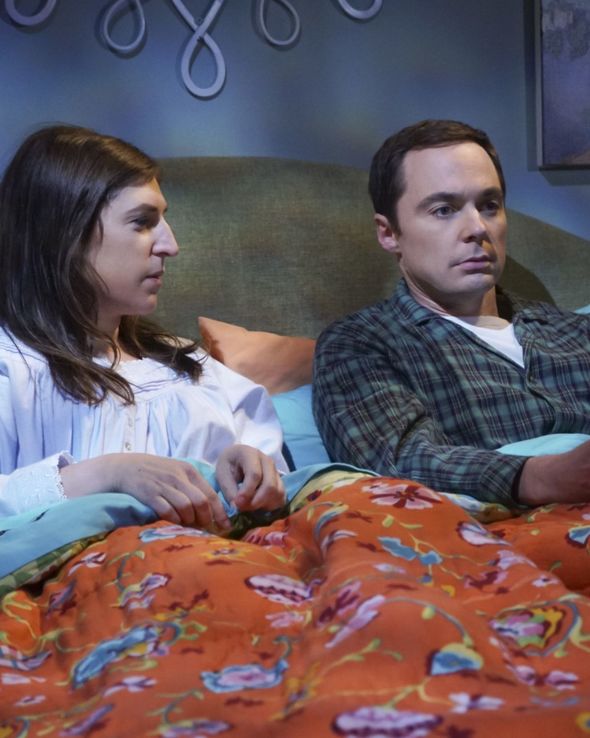 One of the major differences is Sheldon’s infamous song, Soft Kitty.

In season one of The Big Bang Theory, Sheldon establishes the song could only be sung to soothe someone who is sick.

Soft Kitty had been sung many times in the series. Fans can predict when he is about to begin singing the tune.

It was also sung to him by his friend, Penny Hofstadter, at the end of season four, episode two when he fell down the stairs. 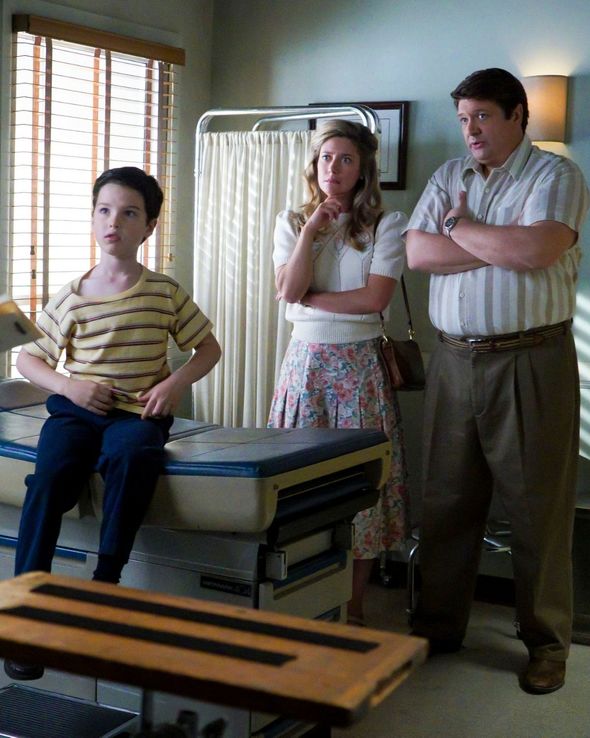 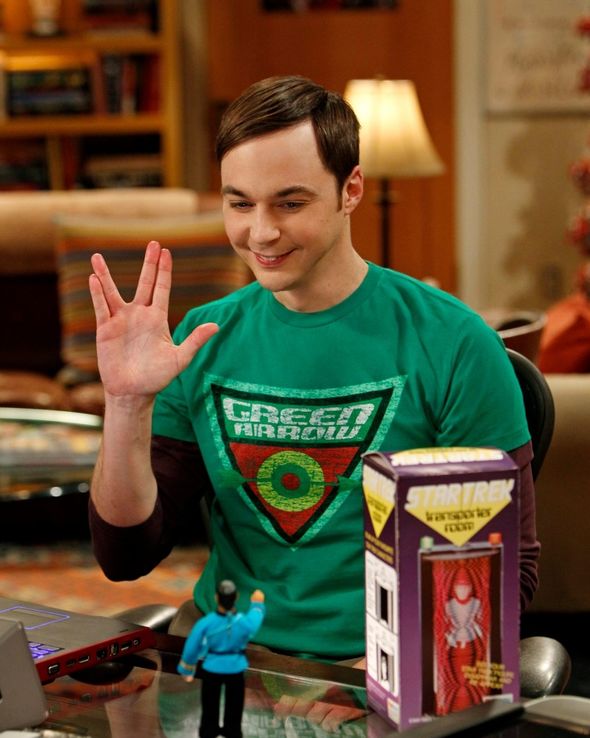 Knowing how particular Sheldon is, Penny ensures she had it pre-recorded to be sang correctly.

In the past, Penny had incorrectly sung to Sheldon after he was upset about feeling betrayed by his friends.

In response to this, he interrupted to say: “That’s for when I’m sick!! Sad is not sick.”

It was surprising to see a rule change for singing Soft Kitty in Young Sheldon.

In the fourth season of the prequel, a younger Sheldon sings the song to soothe himself after falling off a bike.

Viewers will know this is something Sheldon Cooper in Big Bang Theory wouldn’t do, as he once stated that having an injury doesn’t mean that someone is sick.

Unfortunately, this isn’t the only plot hole in Young Sheldon. Another concerns him being a germaphobe.

In the Big Bang Theory, Sheldon Cooper is an extreme germaphobe – so much so he created a robotic device that could interact with his friends without the need for human contact.

Sheldon even shared that he would wear mittens at dinner to hold his family’s hands for prayer.

Fans watched as the younger Sheldon reached out to shake hands at the donor dinner.

He also went on to shake hands with other people and claimed he did so in the name of science.

As the dinner was in honour of a potential scholarship and how well he had performed, he shook hands to make a good impression, something the older Sheldon Cooper would not have done.

All season of the Big Bang Theory is available to stream on Netflix.

All seasons of Young Sheldon is available to stream on Amazon Prime.