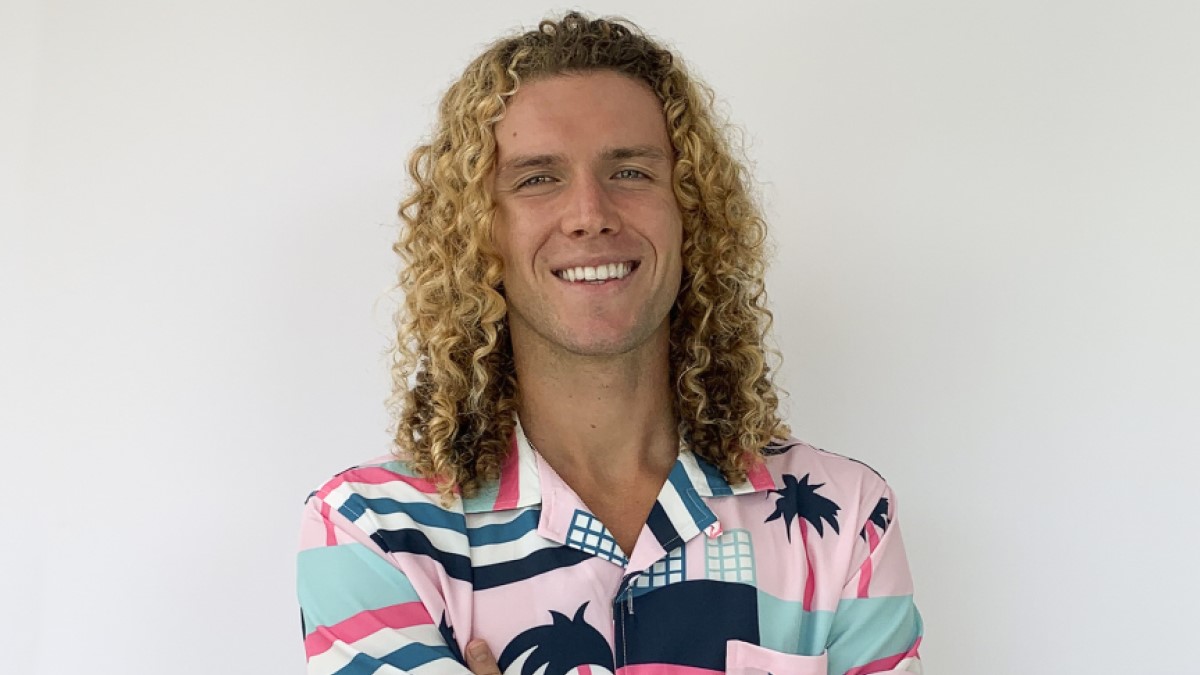 Big Brother spoilers now include who Tyler Crispen has nominated for eviction.

Tyler won the Head of Household Competition, even though there was a fan petition set up to change the results.

Before the Nomination Ceremony took place, though, the BB22 cast played out the final Safety Competition of the season.

Enzo Palumbo won the Safety Suite challenge and chose to give Christmas Abbott safety for the week.

It wasn’t that big of a deal that Enzo and Christmas gained safety, because Tyler had never planned to nominate either one of them.

Enzo is also a part of the new four-person alliance that Tyler helped start.

At the Nomination Ceremony, Tyler did exactly what he said he was going to do if he became the HOH this week.

Tyler has nominated Janelle Pierzina and Kaysar Ridha for eviction.

Janelle is the primary target for eviction in Week 3, so the rest of the house is trying to make sure that she does not win the Power of Veto.

On Saturday, Janelle, Kaysar, Tyler, and three other houseguests will play for the POV. If either Janelle or Kaysar wins it, the winner can come off the block and force Tyler to name a replacement nominee.

It would be interesting to see who Tyler would use as a pawn this week, especially with how many final two deals he has been dishing out through the first 17 days of the summer 2020 season.

Is this the end for Janelle Pierzina?

Janelle used to win Veto Competitions all the time when she was on the BB6 and BB7 casts. She likely has to do it this week on BB22 if she wants to stick around long enough to try to take over the HOH Room.

As for Kaysar, he is in a tough spot. If he wins the POV he can save himself, but that is also guaranteeing that Janelle is the next one out the door. It’s an unenviable position, but one everyone has seen coming for a while now.

The six houseguests will play for Veto on Saturday, the Veto Ceremony will take place on Monday, and someone else is going to get evicted on Thursday night.

In regard to recent evictions, Nicole Anthony just issued a social media apology for the time she spent on the Big Brother 22 cast.