Last week’s penultimate episode of Black Ink Crew: New York left things hanging in the balance. The question of whether Tati would confront Walt and Jess about the alleged DMs loomed over the wedding.

Heading into the season finale, storms threatened to ruin the couple’s big day, but would anyone let that happen?

With fans calling Tati “The Relationship Slayer” and eyeingCeaser for beefing with old friends at the bachelor party, drama seemed inevitable.Here’s a recap of Black Ink Crew—the wedding episode. 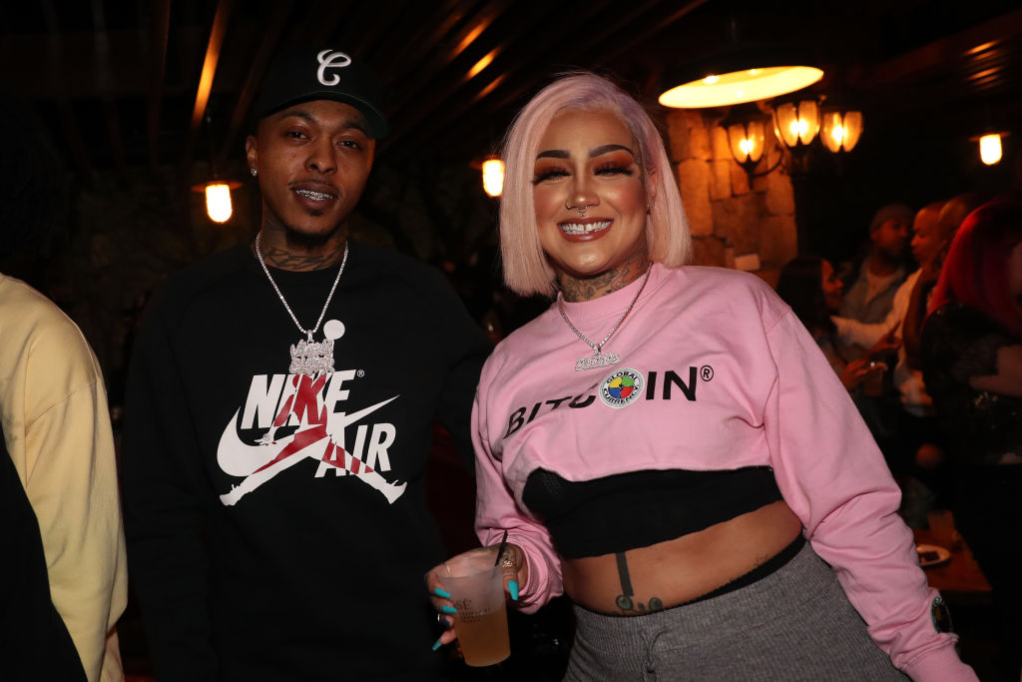 The bachelor party goes awry when Ceaser gets mad about Richard’s (O Sh**) presence, and he leaves the club with Teddy. As they’re walking out, Kitty walks in, setting him off more.

When Donna and Tati see Kitty, they turn combative and Donna starts a petty argument with Kitty about saying “hi.” Jess tries to calm Donna, but it doesn’t work, and she and Tati leave too. Walt calls them a******s as they drive off.

Without Walt, Jess, Kitty, or Richard around, the crew discusses it the next day and Ceaser explains he’s mad Walt invited his rival to the wedding. The girls aren’t happy about Kitty being around. Back in the house, Walt and Jess are happy about their families arriving.

At the rehearsal dinner, everyone shows up except Richard, and Quani encourages everyone to squash their beefs. When Donna arrives to the table last, the energy shifts and she tells Walt and Jess she probably won’t come to the wedding because her privacy is being invaded by her “enemy.”

Fans are baffled by this, and so is Kitty, so she asks Donna to name her enemy.

“You know who you are,” she says, and then starts ramblingto Kitty about going to Chicago and coming back to New York. Tati goes off onKitty about everything she did for her and they go back and forth. She feelslike Kitty owes her something.

Ceaser cuts in and reminds everyone they’re there for Waltand Jess’ big day and the couple can invite whomever they want. Mind you, thisall goes down in front of the bride and groom’s family members too.

Walt scolds the group after saying he loves everyone at thetable and he and Jess leave. Tati tells Kitty she’s not happy with her choicesand departs. Kitty seems hurt.

Will Tati spill it?

The morning of the wedding, Tati and Bae visit Jess in her room. The cheerful bride opens up about counseling and growth in her and Walt’s relationship.

Tati announces she has something to tell Jess, and Bae is nervous she’s about to kill the vibe with her story about the DMs. Instead, she tells Jess she’ll be a beautiful bride.

Later, the weather throws a wrench in the wedding plans and storms cause an all-day delay. That evening, everyone is waiting for things to clear up, and Ceaser finds a moment to talk to Richard. They both own their mistakes and make up.

There’s peace as the wedding is moved indoors and theceremony goes off without a hitch. Cheers! At the afterparty, Tati catches thebouquet and Kitty says her farewells. She realizes they are not her friends.

Alex leads Donna outside to talk to her for a moment because he’s getting ready to propose. Crouched down on one knee, he pops the question. Donna tearfully says yes, and Tati walks outside afterward.

She hugs and congratulates them. In her confessional, Tati says she has feelings for Donna but she’s going to be a good friend let her be happy with Alex. Everyone’s crying.

That wraps this season of Black Ink Crew: New York. Kitty parts ways with the group and everyone else is moving along.

Related posts:
April 30, 2020 TV and Movies Comments Off on 'Black Ink Crew' Recap: Find Out if Tati Rained on Walt's Wedding Day
Celebrity News:
Justin Hartley’s Ex-Wife Lindsay Defends Him Amid Chrishell Allegations
New Edition: Where is Johnny Gill Now?
The surprising meaning of Kamala Harris’ name
Chrishell Stause Likes Tweets Hinting That Justin Hartley Cheated
Kelly Ripa's Most Recent Instagram Clap Back Is Epic
Recent Posts
This website uses cookies to improve your user experience and to provide you with advertisements that are relevant to your interests. By continuing to browse the site you are agreeing to our use of cookies.Ok