BRIDGERTON has announced a spin-off series focused on a young Queen Charlotte's rise to prominence and power. 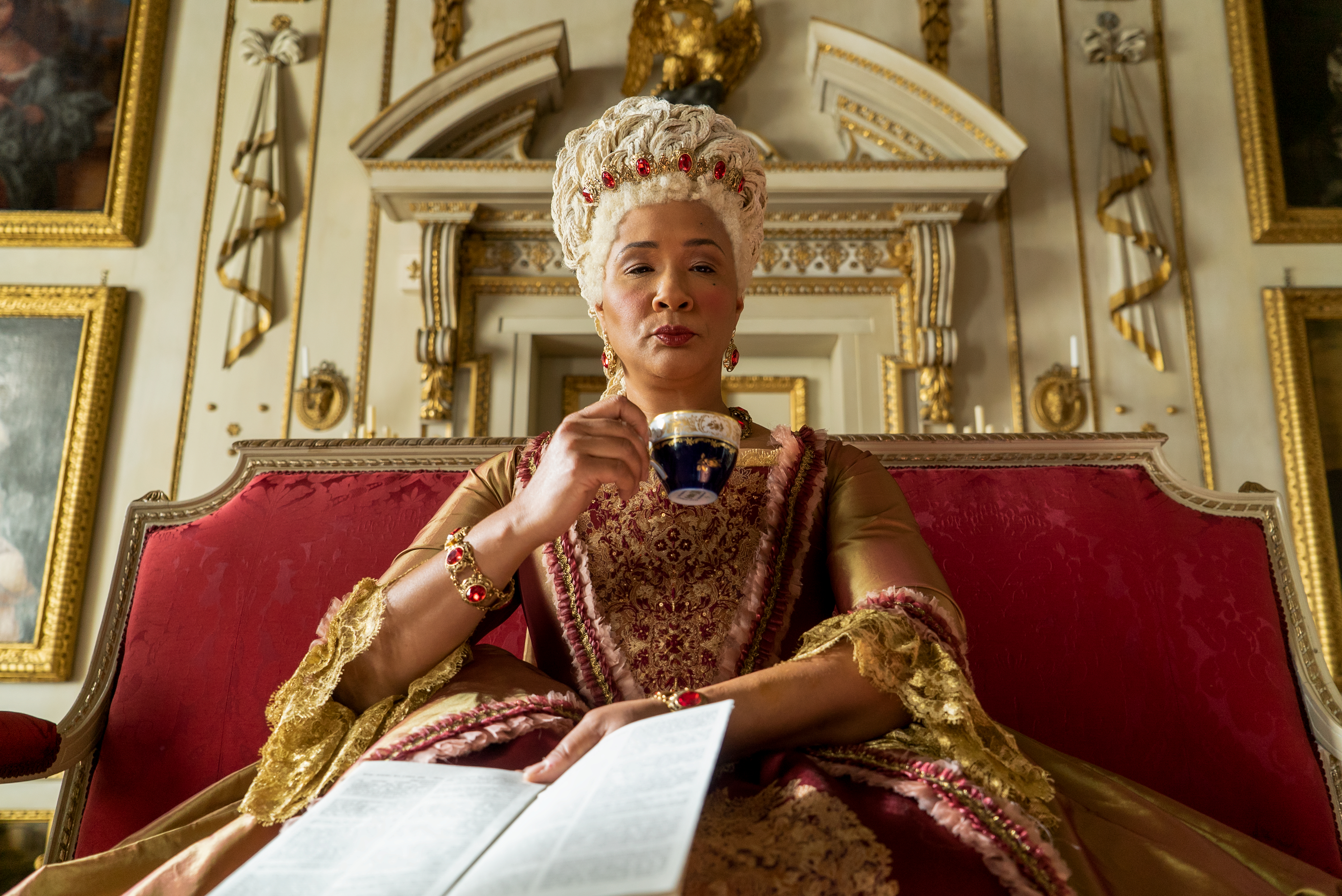 It comes after the Hollywood Reporter revealed that Bridgerton had racked up an incredible 193 million hours of viewing time worldwide in the three days after its premiere.

The prequel will delve into how the young Queen’s love life including her marriage to King George.

The spin-off, which has already started filming, also looks at the life of the young Charlotte years before the period in which Bridgerton’s first two seasons are set.

The Sun revealed earlier today that the lead character is played by 21-year-old India Ria Amarteifio, who Line Of Duty fans may recall as Sophie, the daughter of DCI Roz Huntley in season four. 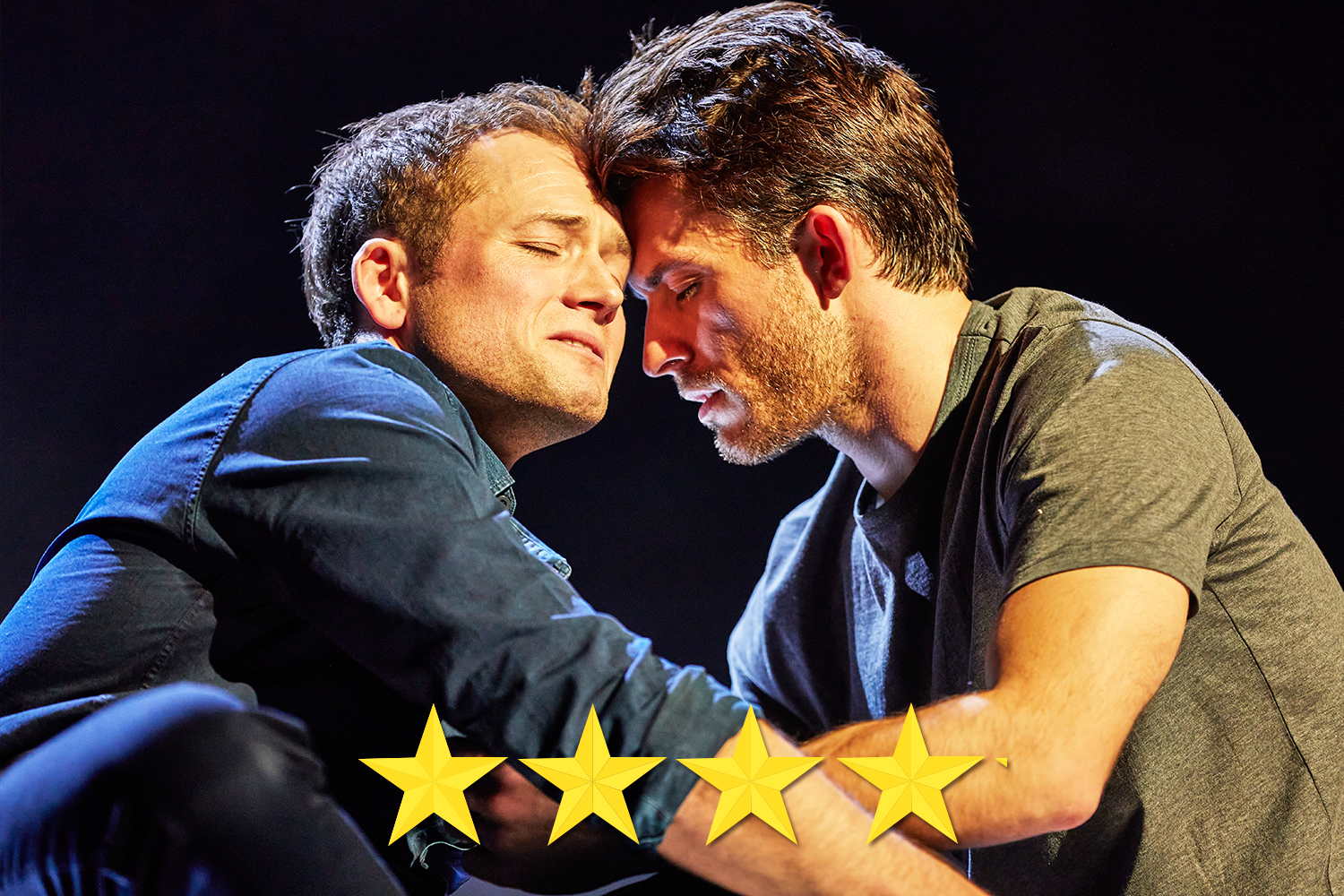 This marks her first starring role after supporting turns in shows including Sex Education, Doctor Who and Unforgotten.

A telly insider said: “This will unquestionably be India’s breakthrough role.

“It’s quite a responsibility given the attention Bridgerton attracts. Plus she’s following in the well-heeled footsteps of Golda Rosheuvel, who plays the adult queen in the main show and in this spin-off.” 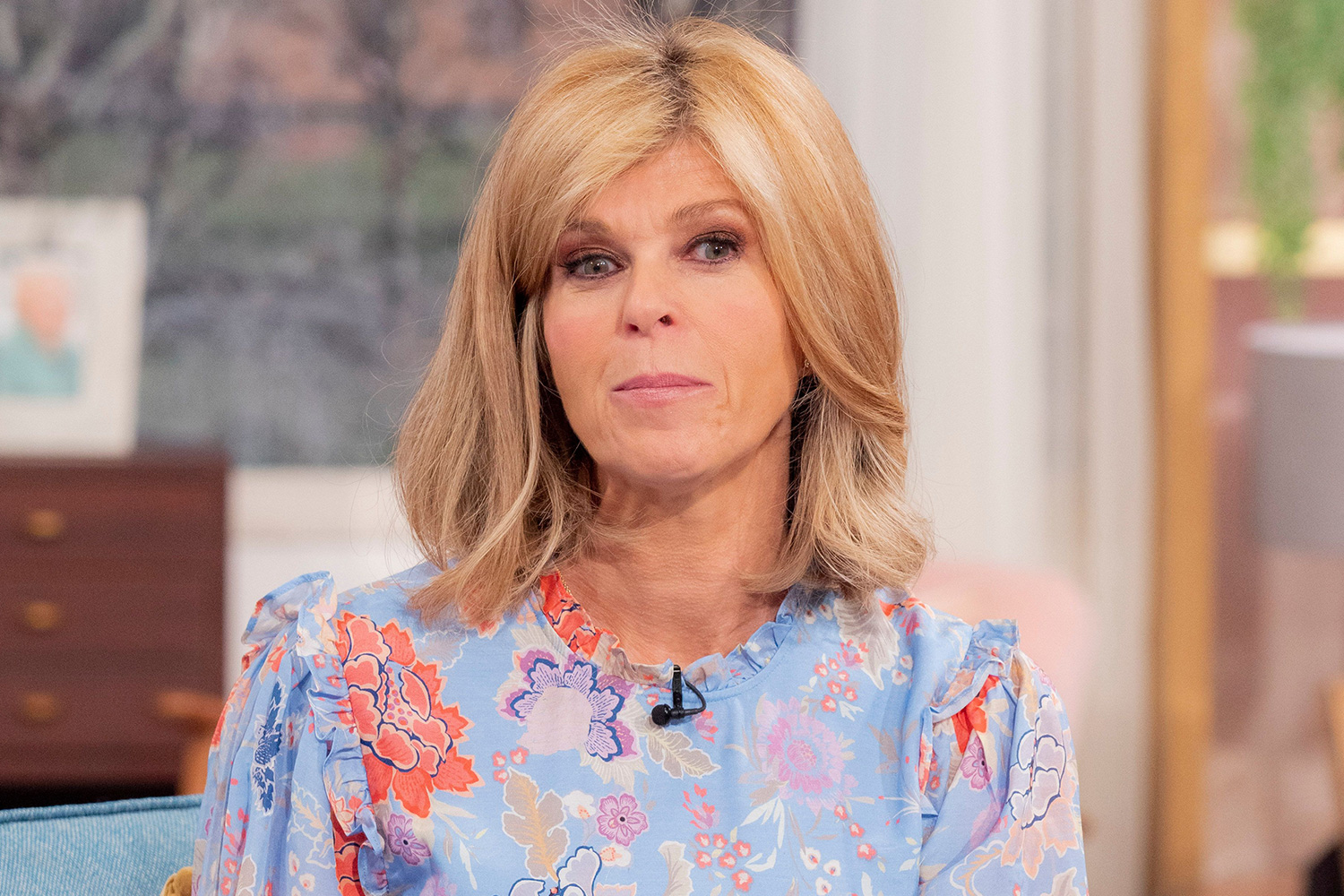 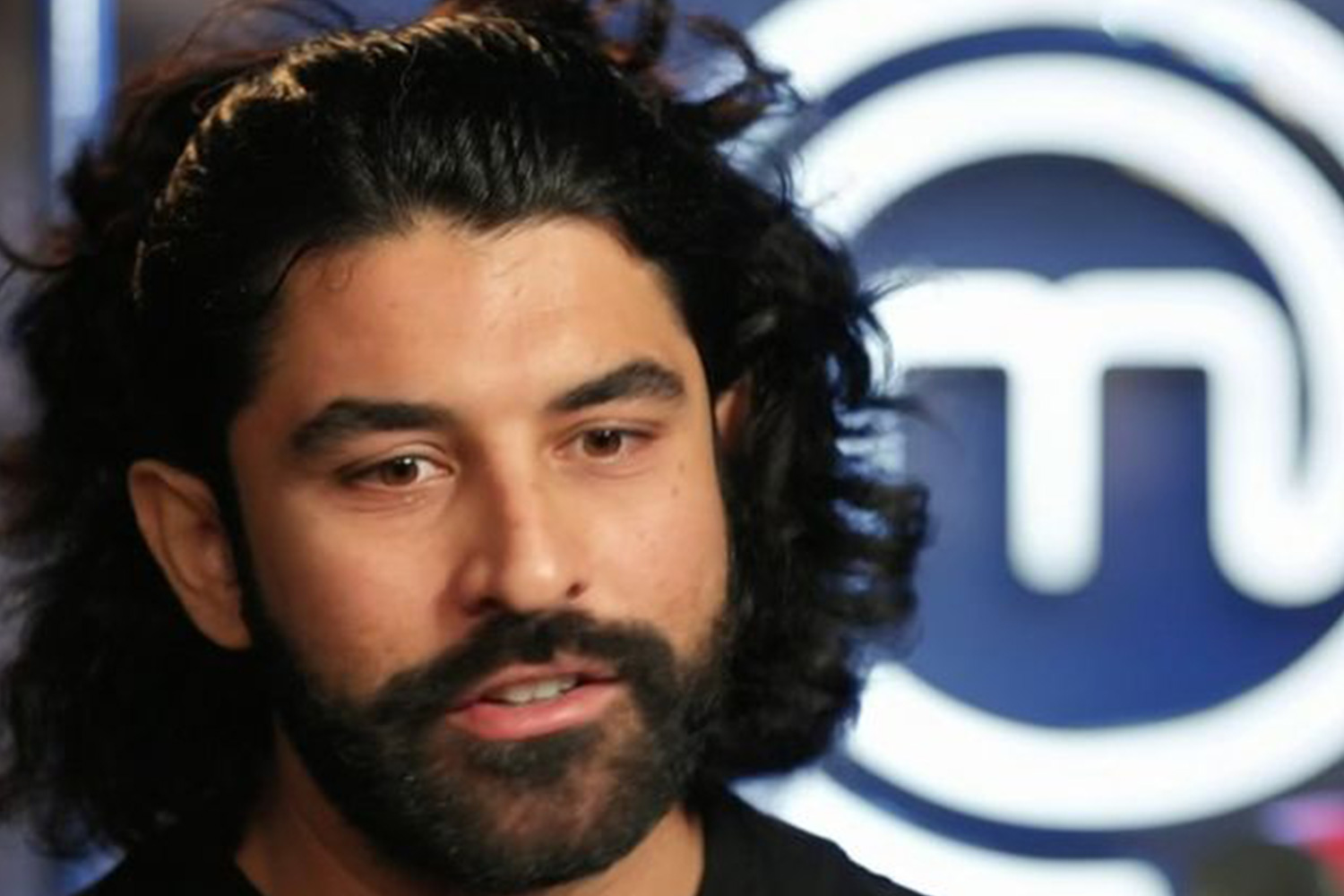 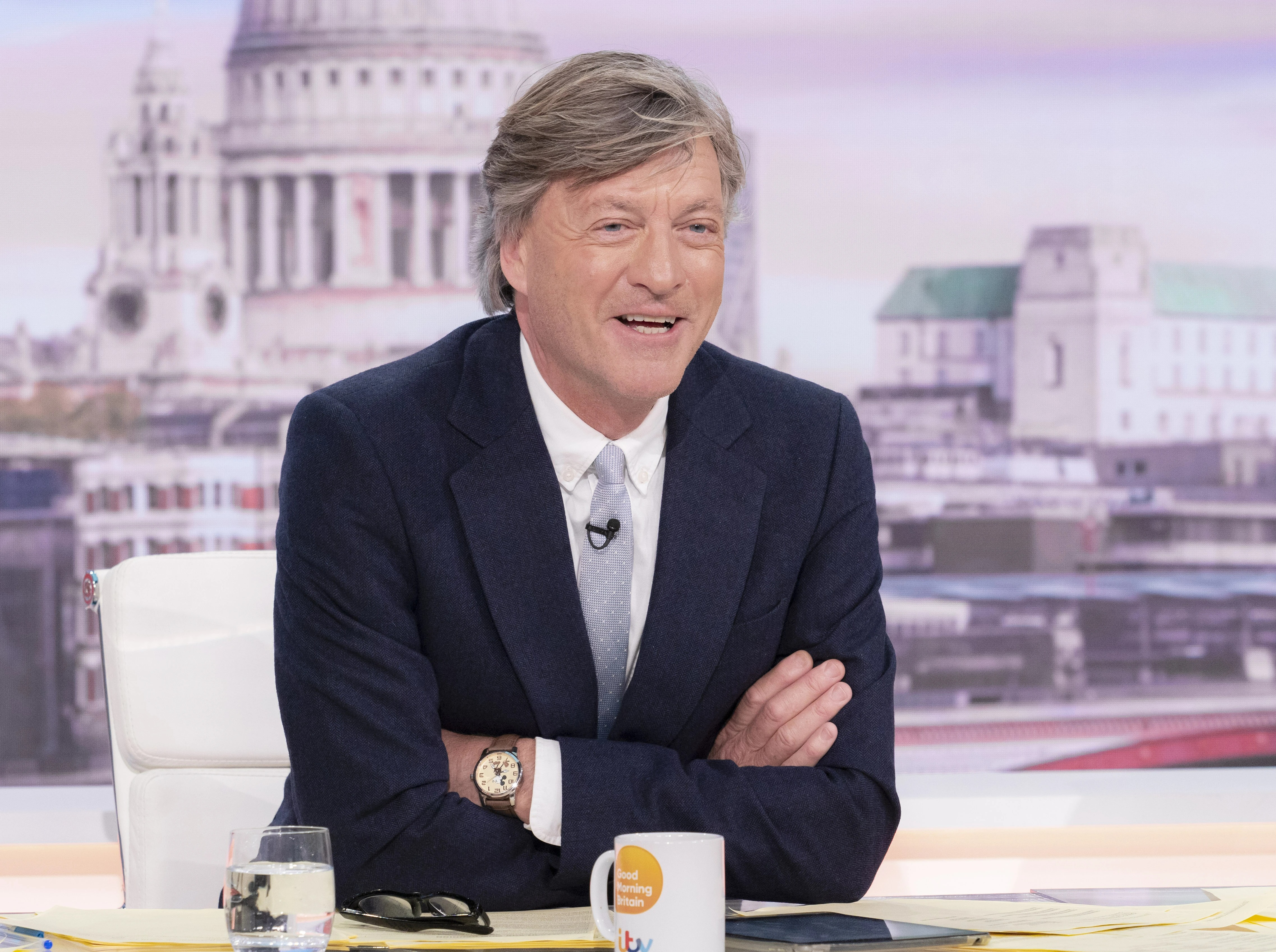 Ex-head girl ‘faked the will of old headmistress in bid to claim her £4.2m estate’

India will be joined on Queen Charlotte by Corey Mylchreest as husband King George III.

Her assistant Brimsley will be played by Sam Clemmett, best known from the stage production of Harry Potter And The Cursed Child, with Benidorm’s Hugh Sachs as the older Brimsley.