Back in April fans of the period drama were left heartbroken after it was confirmed the hunky actor would not be reprising his role as dreamy Simon Basset in the upcoming series. 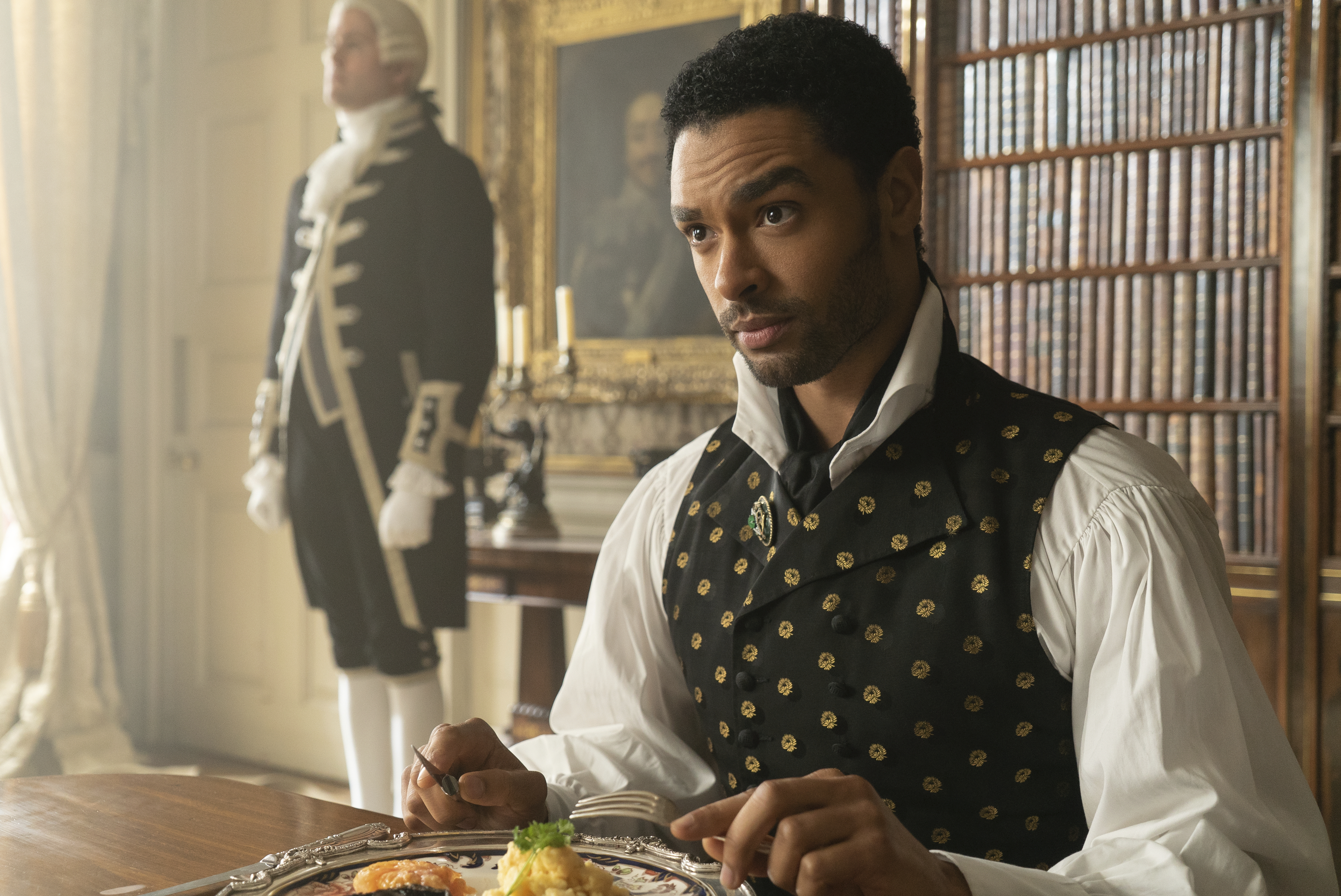 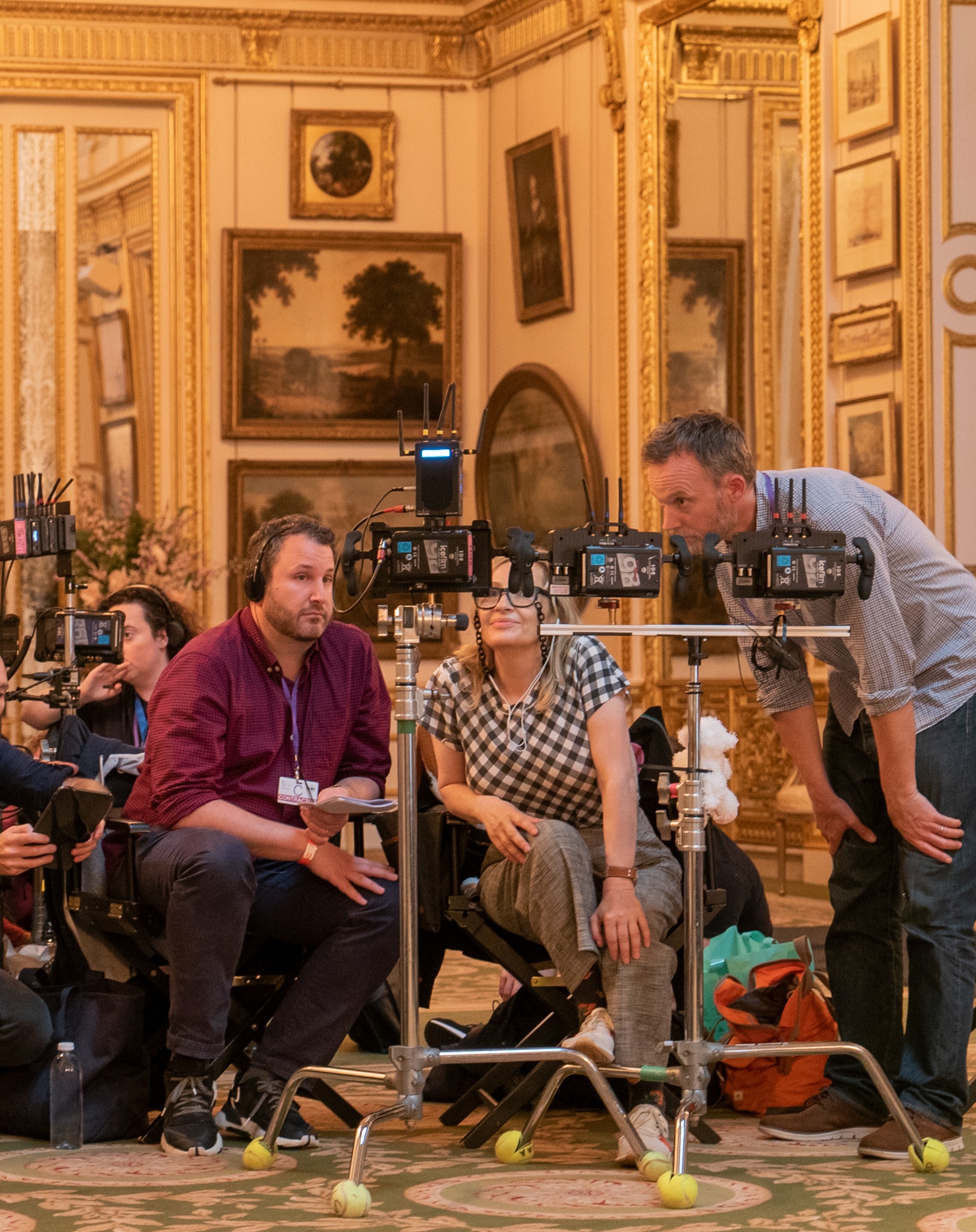 Despite rumours that the actor, 31, quit because he "didn’t agree" with exec Shonda Rhimes "about his character’s direction," it has been confirmed that he only had a deal for one series.

Rege was never meant to return as each season will focus on a different novel from best-selling author Julia Quinn.

Three months after the shocking news and showrunner Chris has opened up about his departure.

The American television producer told Deadline: "I know he's actually about to continue charming the world in really amazing ways and I hope I'm fortunate enough to work with him again."

I don’t think people are going to be ready. It’s everything people love so much about the first season but more

He added: "He's our duke and he will always be our duke".

Chris also lifted the lid on what viewers of the drama can expect when season two drops.

Without giving too much away, he said: "I don’t think people are going to be ready.

"It’s everything people love so much about the first season but more."

“The two of them are just magnetic,” he confessed to the publication.

NETFLIX renewed Bridgerton for a second series back in January after being streamed by more than 63 million households since it arrived on Netflix on Christmas Day in 2020.

However the exact air date is yet to be revealed.

With that being said, fans may not have long to wait as Daphne Bridgerton actress Phoebe Dynevor spotted filming back in May.

However yesterday it was revealed that production was brought to a halt after a member of the production team tested positive for Covid.

Bridgerton series one is available to stream on Netflix. 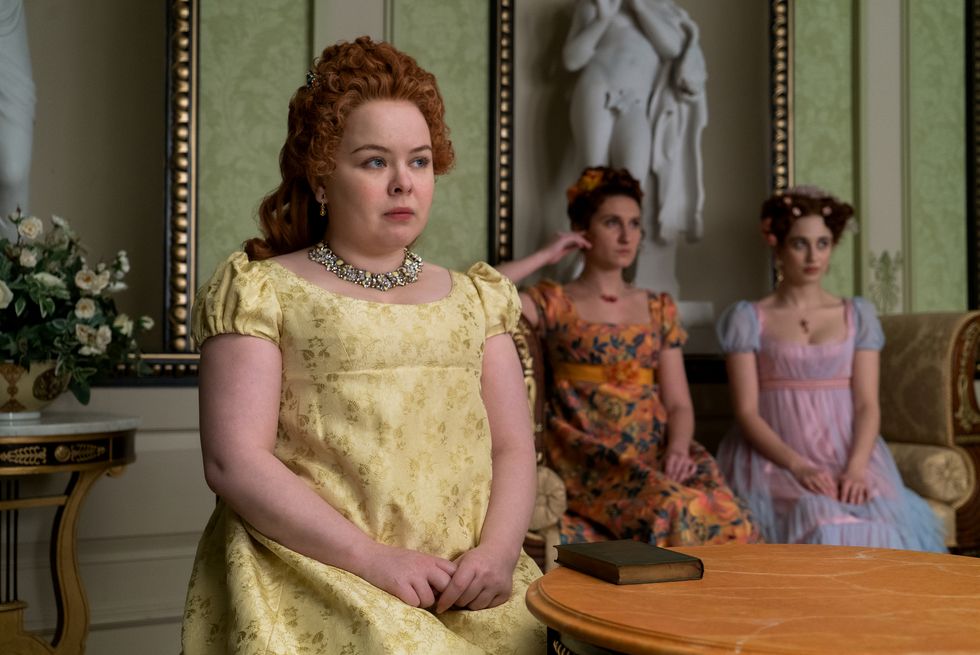 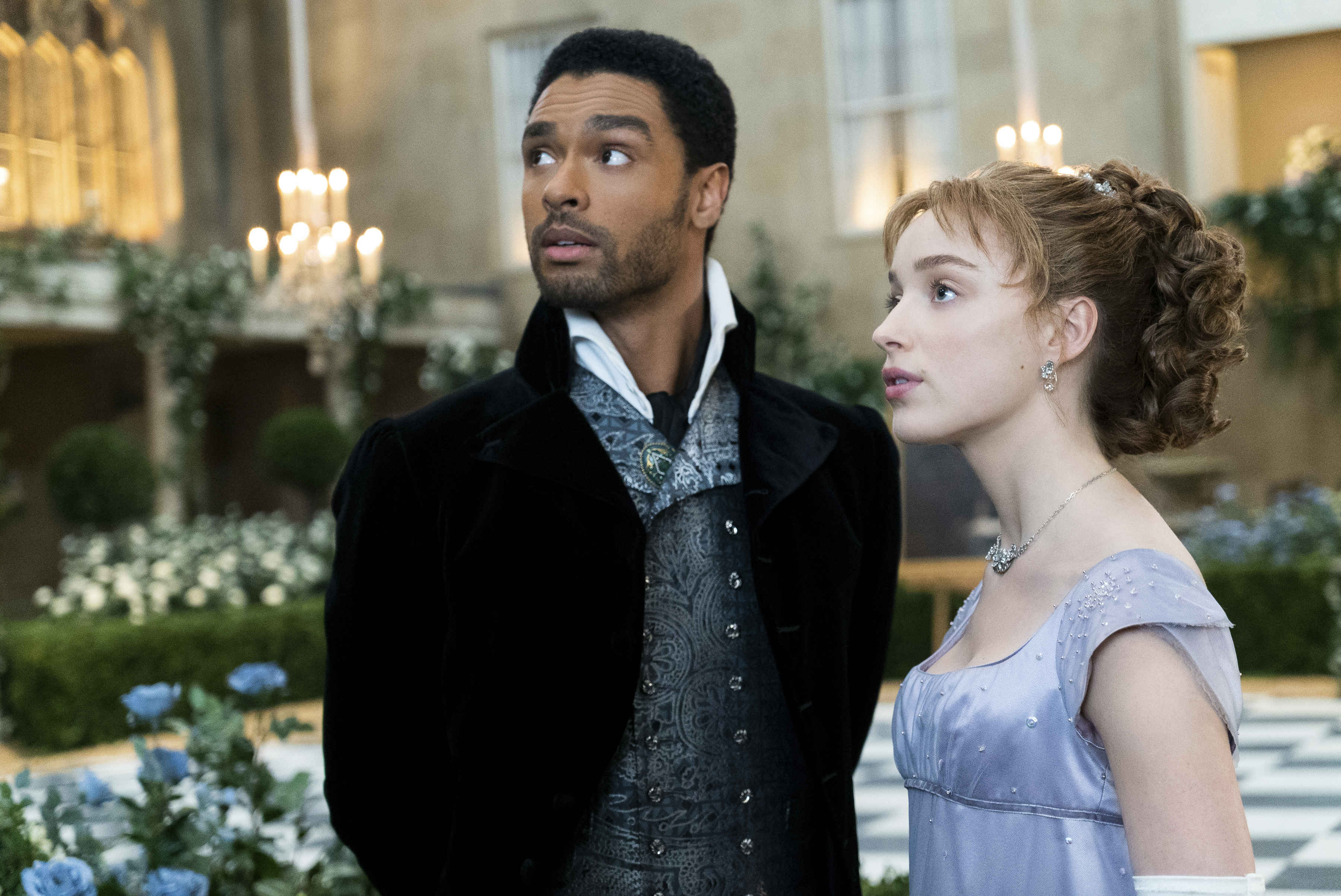 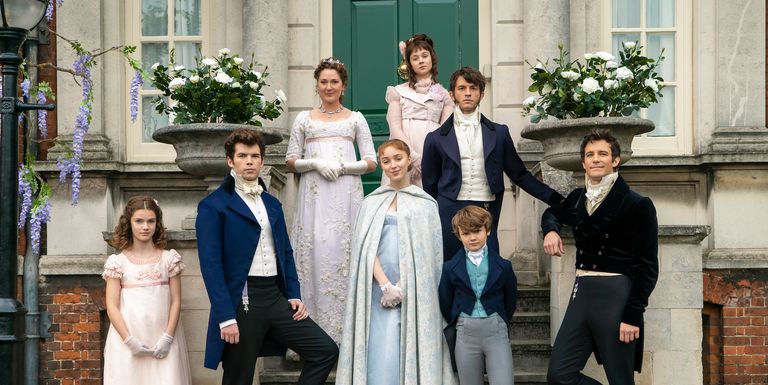