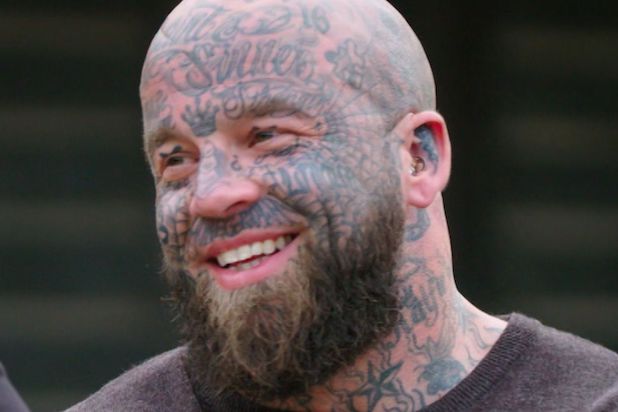 British woodworking show “The Chop” has been canceled by AETN U.K.’s and Comcast’s Sky History channel following controversy over a contestant’s “far-right” tattoos, according to Sky News.

Sky History first pulled the series last week pending an investigation into complaints about participant Darren Lumsden’s alleged Nazi body art, and decided to give it the ax on Friday.

“A contestant’s tattoos included symbols that could be connected to far-right ideologies and could cause offence; we sincerely apologise for that and we are sorry that our processes did not prompt further investigation at an earlier stage,” A&E Networks UK said in a statement to Sky News. “The contestant continues to strenuously deny that he has, or ever had, far-right leanings. We are thoroughly reviewing our internal processes following the investigation. AETN UK and Sky History stand against racism and hate speech of all kinds.”

Representatives for Sky U.K., AETN U.K. and “The Chop” producer Big Wheel Film & Television did not immediately respond to TheWrap’s request for comment.

Related posts:
October 30, 2020 TV and Movies Comments Off on British Woodworking Show 'The Chop' Canceled Over Contestant's 'Far-Right' Tattoos
Celebrity News:
Strictly Come Dancing’s Bruno Tonioli ‘worried over judging future’ following Anton Du Beke’s success
John Legend Feels ‘So So Grateful’ to Have Wife Chrissy Teigen and Kids on Thanksgiving
TALK OF THE TOWN: Wedding bells at last for model India Hicks
Selena Gomez Has Received an Apology from Peacock for Offensive ‘Saved By the Bell’ Joke
Sarah Fuller Becomes First Woman To Play Power Five College Football In Saturday Debut!
Recent Posts
This website uses cookies to improve your user experience and to provide you with advertisements that are relevant to your interests. By continuing to browse the site you are agreeing to our use of cookies.Ok