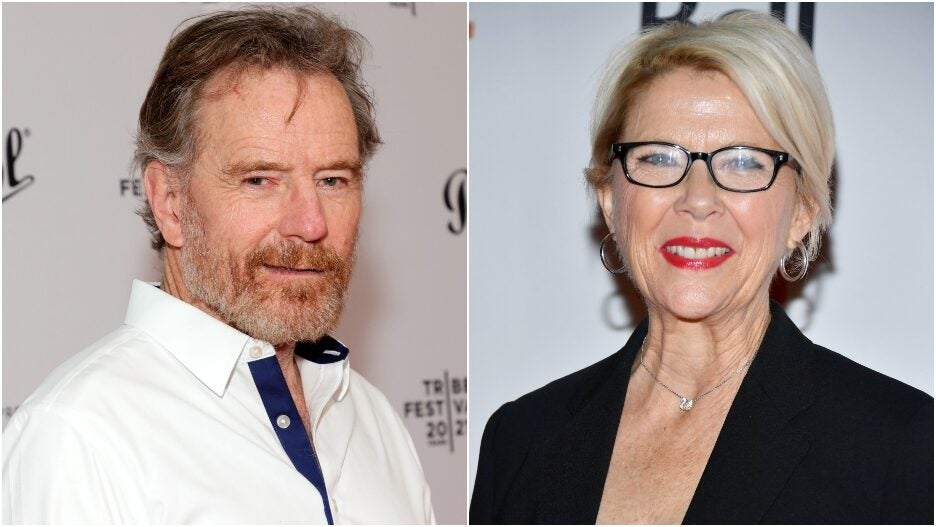 Paramount+ announced on Monday that Bryan Cranston and Annette Bening will star in “Jerry and Marge Go Large,” an original comedy film for the streaming service by Oscar and Emmy winning director David Frankel.

Based on a true story, the film will see Cranston and Bening play Jerry and Marge Selbee, a retired couple living in Massachusetts who discover a mathematical loophole in the Massachusetts Lottery. By exploiting the system, the two win $27 million, using the money to revitalize their small Michigan town.

Frankel won an Emmy in 2004 for his directing work on the pilot episode of “Entourage” to go with his Oscar for the 1996 live action short film “Dear Diary.” His feature film credits include “The Devil Wears Prada,” “Marley & Me,” and “Hope Springs.”

Cranston, who won three consecutive Emmys for his lead performance in “Breaking Bad,” most recently appeared in the Showtime limited series “Your Honor.” Bening, a four-time Oscar nominee, recently appeared in the Marvel Studios film “Captain Marvel” and in the true-story political drama “The Report” in a Golden Globe-nominated turn as Sen. Dianne Feinstein. She is set to appear in Kenneth Branagh’s adaptation of Agatha Christie’s “Death on the Nile” next year.