Today, Michael Weatherly leads the hit procedural Bull on CBS. And, though it has been years since the actor played Special Agent Tony DiNozzo, he will always be remembered as NCIS’s quick-tongued womanizer with a proclivity for poorly-timed jokes.

Michael Weatherly rose to fame on the back of NCIS; his career pre-DiNozzo was not all too bright, as he starred in a handful of Fox flops that all went off the air in under two years: Significant Others, Dark Angel, and Girls Club. 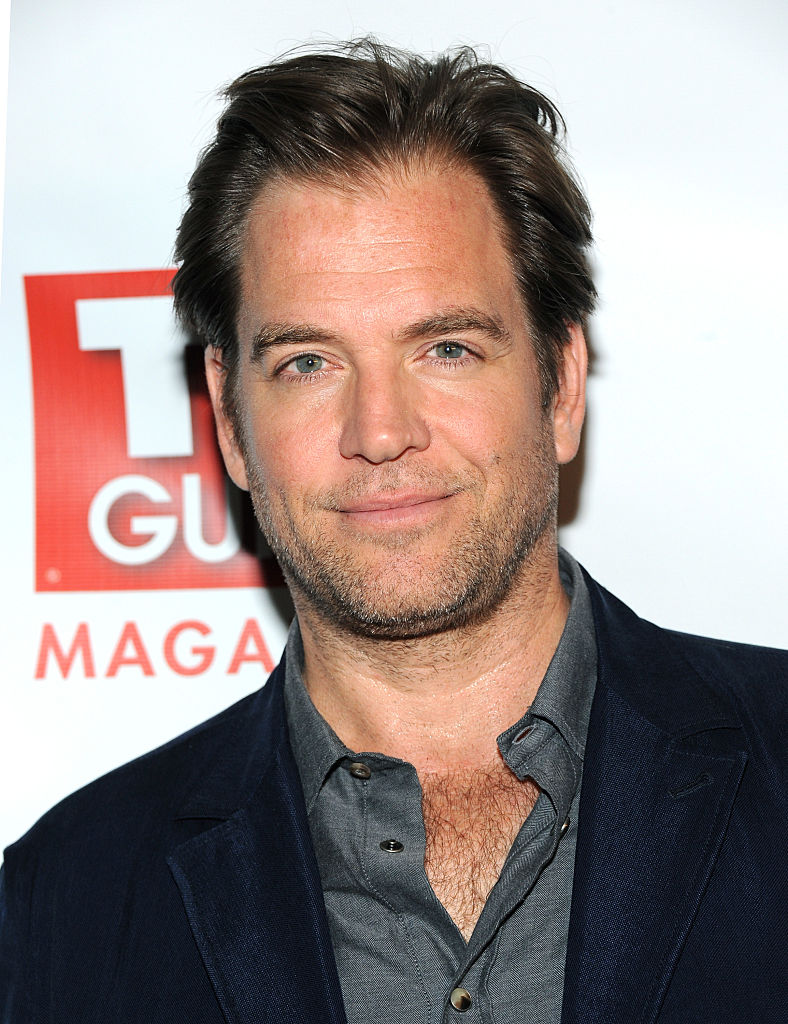 RELATED: Tony DiNozzo of ‘NCIS’ Would Have Been Different If Michael Weatherly’s Initial Character Plans Came to Fruition: Here’s How

Parade posed a difficult question to Michael Weatherly: “Who are your all-time favorite Hollywood actor and actress?” Weatherly thought for a moment, and then replied:

Gosh. Well. That’s pretty fun. You know, old-school, I love the classics, the elegant Cary Grant, and Grace Kelly [he says the latter name looking into the distance lovingly, as if daydreaming about the actress].

Michael Weatherly named two Hollywood elites — two performers who, for decades, defined the industry, epitomized what showbiz was and what it stood for. Yet, Cary Grant died in 1986, and Grace Kelly in 1982. They were both big stars in the 1950s, so what are they most famous for today?

Cary Grant was an English-born actor who represented classic Hollywood (in every way shape and form). Though his real name was Archibald Alexander Leach, he rose to fame when Hollywood was fixated on falsifying glamorous origin stores and pushing forth even more glamorous names, so Cary Grant it was.

As for Grace Kelly, she starred in several films throughout the 1950s before becoming the Princess of Monaco by marrying Prince Rainer III in 1956. Though Kelly’s film career was short-lived, she sure made a splash. She starred alongside Grant in To Catch a Thief in 1955. She also held leading roles in Dial M for Murder, Rear Window, High Noon, and High Society.

Kelly took home the Academy Award in 1955 for The Country Girl, and she was nominated in 1954 for Mogambo. Both Grant and Kelly were emblems of a foregone Tinseltown — with all the glitz, glamor, and hidden scandals that once typified the industry.

Related posts:
May 27, 2020 TV and Movies Comments Off on 'Bull' Star Michael Weatherly Reveals His Two 'All-Time' Favorite Actors
Celebrity News:
Prince William & Harry are splitting the remaining money from the Diana fund
Troy Daniels’ First Meal in NBA Bubbles Drives People Wild: It’s ‘Fyre Festival’ Food
Thandie Newton Opens Up About Surviving Sexual Assault as a Teenager
Paris Jackson Confesses That She Did Try To Kill Herself In New ‘Unfiltered’ Episode
Kylie Jenner Claps Back After Fans Accuse Her of Snubbing Black Designer
Recent Posts
This website uses cookies to improve your user experience and to provide you with advertisements that are relevant to your interests. By continuing to browse the site you are agreeing to our use of cookies.Ok