CALL The Midwife's finale seemed to tease a potential romance for Trixie with the handsome Matthew – and fans couldn’t be happier.

Sparks have been flying between the pair over the past few weeks, and in tonight’s series finale it seemed like they were finally ready to move forward. 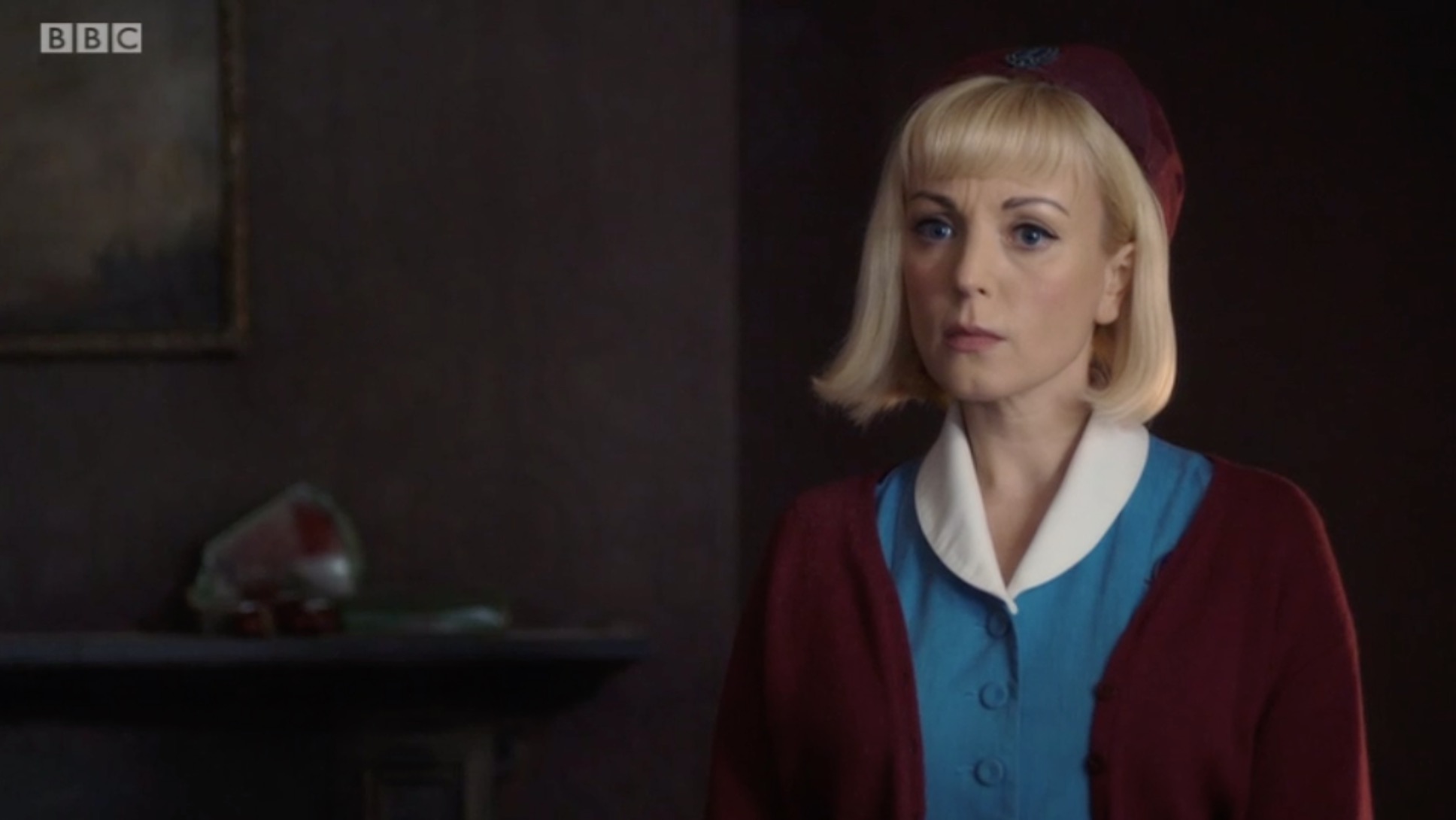 Trixie (Helen George), who has been seen fighting for more womens’ rights across the show’s run, has been continuing her work as a midwife.

She met Matthew while working, and had tended to his wife Fiona (Jo Hebert) throughout her pregnancy.

However, she sadly died during childbirth, leaving Matthew to raise his son alone.

Trixie has been on hand to help him ever since, and their friendship has been getting stronger by the day. 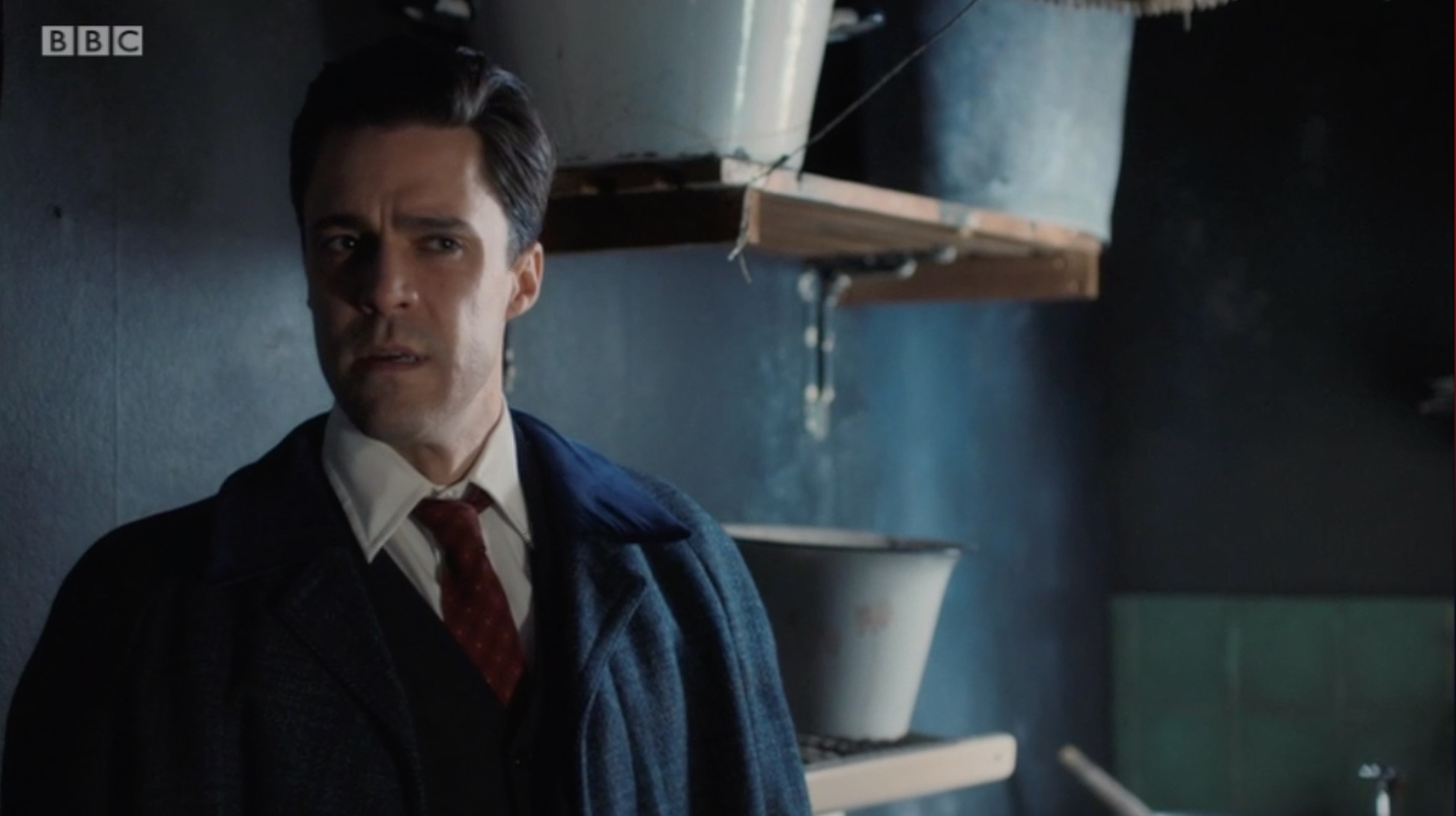 However, in the final episode of series 10, their friendship could have potentially fractured when Trixie discovered Matthew worked for the people in charge of the horrific flats in Lisbon.

Demanding action after discovering a rat in a baby bed in the damp and derelict home, Trixie and the nuns of Nonnatus House were fuming when Matthew turned up to inspect.

Even he couldn’t deny that the young mothers were living in horrific conditions, getting upset by the fact that several people have to share a cooker on a landing, and baffled that a sink in a room was considered a ‘luxury’. 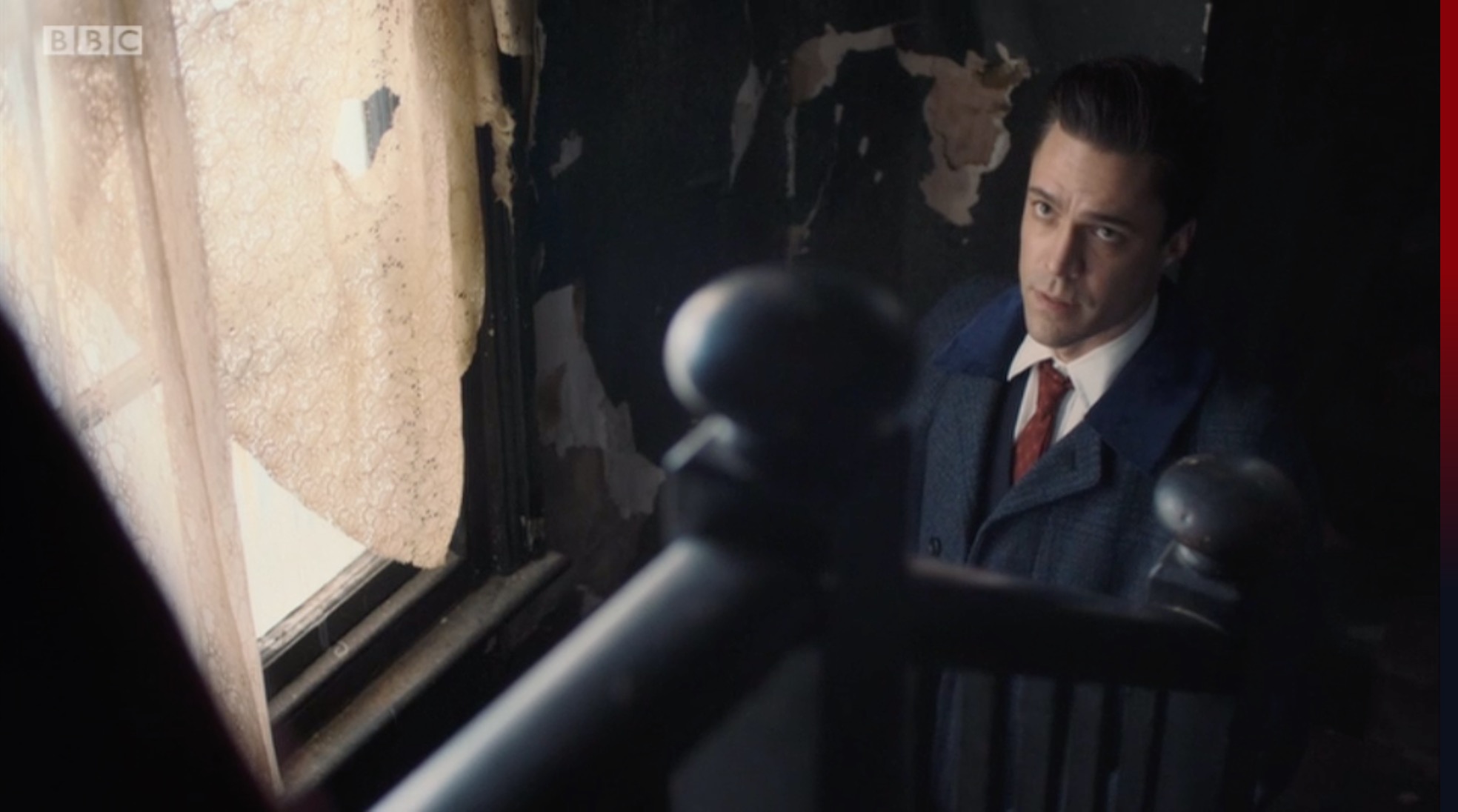 But all of that paled in comparison to the absolutely livid Trixie, who took her anger out on him and shamed him for allowing homes to get into such rancid conditions.

However, Matthew later stepped up to the plate and apologised for what had happened there, arranging an annual donation in honour of his late wife Fiona to the nuns, so they could help others. 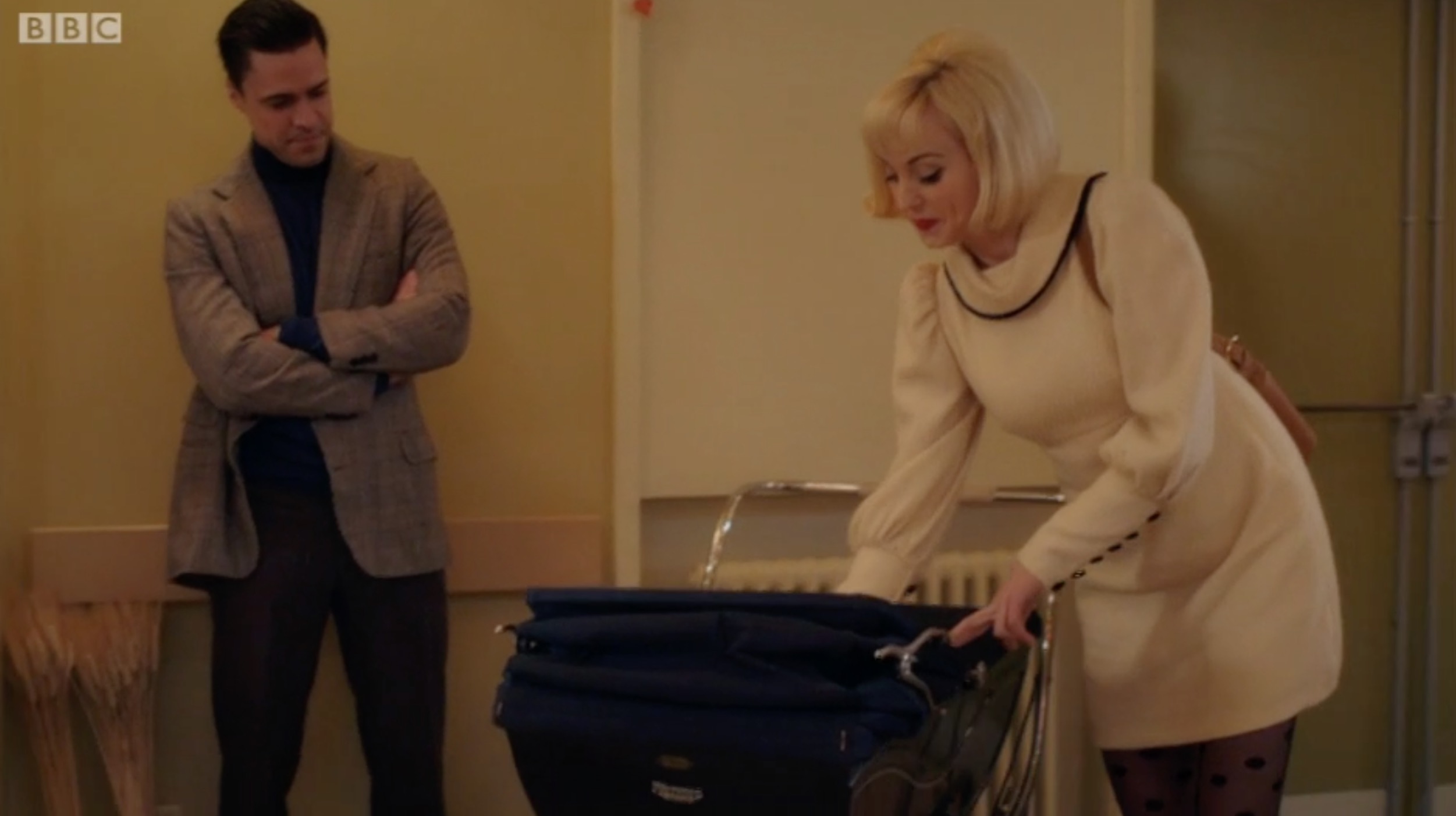 He then acknowledged that he couldn’t keep living in the past as he decided to move on from Fiona.

Could that be happening with Trixie? Fans certainly hope so.

The potential new love story is just the start of the latest developments in Poplar – with Call The Midwife celebrating its 10 year anniversary today.

The period drama has been widely praised for its sweet and open depiction of major events through the lens of the midwives, who were looking after the pregnant women of Poplar throughout the war and beyond.

In the finale episode, we were expecting to see a wedding of Lucille and Cyrill – and now we'll have to wait until Christmas to check in.

Call The Midwife returns this Christmas on BBC One.

Related posts:
May 31, 2021 TV and Movies Comments Off on Call The Midwife fans hope for Trixie and Matthew romance as sparks fly in season 10 finale
Celebrity News:
'Heroes': The Original Pilot Was 'Too Controversial' to Air
Kim Kardashians Daughter Chicago Gets Caught Trying To Sneak Off With Mommys Designer Bags
Britney Spears wants freedom: What is conservatorship? Why would someone need a conservator?
Snooki Sounds Off on Angelina Pivarnick & Chris Larangeira: Theyre So Messed Up!
Courteney Cox Struggled With Long-Distance Relationship, Ruled Out Zoom Intimacy
Recent Posts