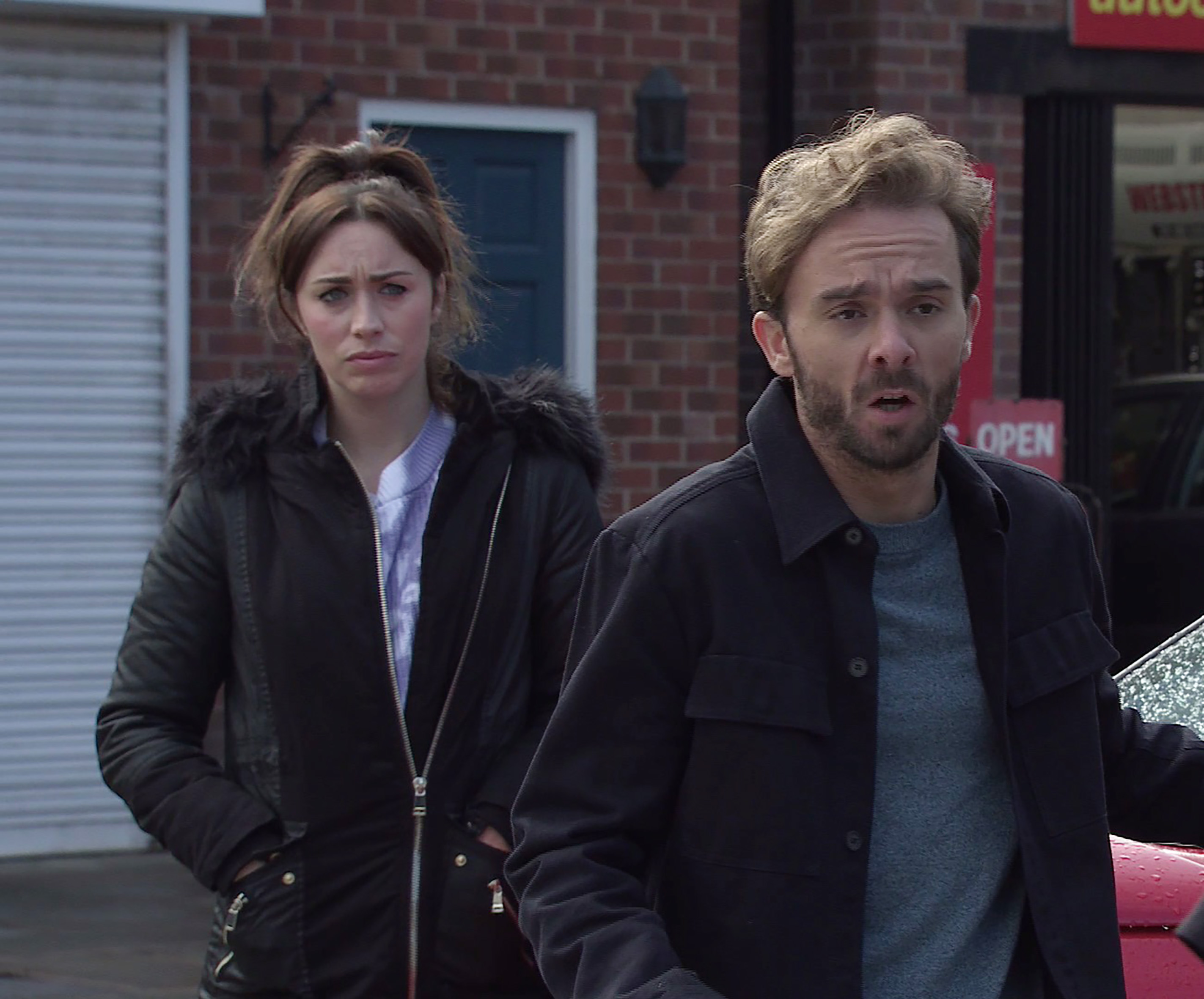 Fingers will be pointed towards David Platt (Jack P Shephard) in Coronation Street as Carla Connor (Alison King) and Jenny (Sally Ann Matthews) discover that if David had the sinkhole repaired sooner, Johnny (Richard Hawley) would still be alive.

An emotional Carla lays flowers outside the factory in Johnny’s memory while a drunken Jenny wants to throw a party in his honour, much to Daisy (Charlotte Jordan) and Carla’s dismay.

Meanwhile, Leo breaks the news to David that had they had the sinkhole repaired sooner, the catastrophe of the previous evening would never have happened.

When David reveals Johnny would be alive if the sinkhole was fixed earlier, Sarah (Tina O’Brien) is horrified, praying Carla never finds out.

However, to make matters worse, Daisy overhears David and Sarah talking about the sinkhole and tells a stunned Jenny and Carla.

A shamefaced David admits Johnny would still be alive if they decided to fix the sinkhole sooner.

As Jenny spirals and Carla grieves, will they seek revenge on David?

How will David cope with the guilt?