After finishing reporting on the weather on BBC Breakfast, Carol Kirkwood was passing back over to the studio to Naga Munchetty and Ben Thompson, but seemed to forget who was sat on the sofa that morning. She quickly corrected herself, apologising to a jokingly-hurt Ben, who she had called Dan.

After passing to “Dan and Naga,” Carol quickly said: “Ben! Sorry, Ben and Naga!” in the episode which aired Thursday, April 22.

“I could have got away with that one, sorry Ben,” she added.

Naga could be heard saying: “Thanks Susan” as Ben quipped: “I used to like you, Carol.”

“Did you?” The weather presenter asked, laughing. 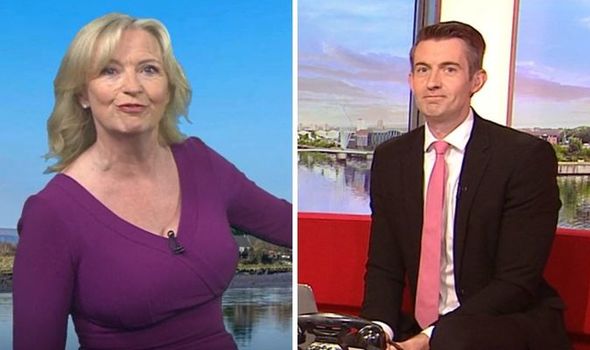 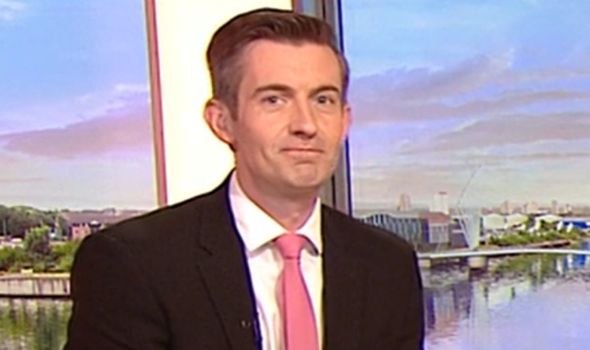 Later in the episode, Naga added: “He’s an exciting man, isn’t he? No wonder you forgot his name earlier.”

In the next weather report, Carol again handed the show back to the studio, this time making sure she got the names correct.

Ben was pleased to hear this, adding: “You got my name right” as Carol seemed to emphasise the name. 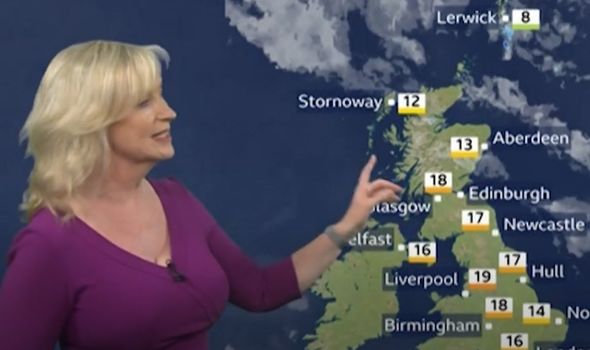 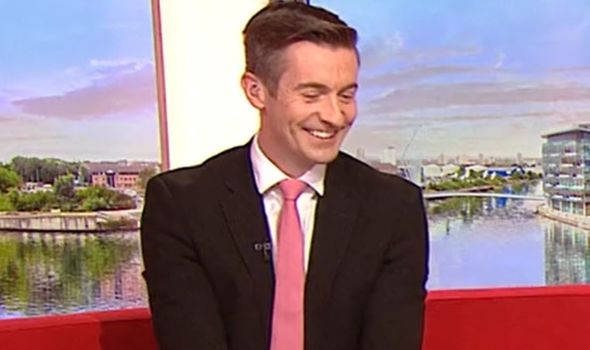 Carol said: “Thank you, I was really thinking about it then, I’m so sorry.”

But Ben wasn’t really offended, as he responded: “I’ve been called so much worse Carol, do not worry.”

It came as Charlie Stayt, who usually presents the early morning news discussion show alongside Naga, was replaced by Ben on Thursday.

Business reporter Ben can normally be seen giving viewers the latest headlines from the business world in a particular slot on the show.

But Ben took Charlie’s place next to Naga on Thursday, presenting the main headlines and joining discussions and interviews.

The programme didn’t give an explanation for Charlie’s absence, but Ben has some experience of sitting on the sofa for the main news, as he often steps in during Bank Holidays.

But it seems Carol likely had fellow Breakfast presenter Dan Walker on her mind as she addressed the studio.

Dan usually presents the show with Louise Minchin from Mondays to Wednesdays.

Elsewhere on Thursday’s show, Naga and Ben discussed the fact that a reported five million people have ditched owning a home phone in the past 22 years.

Ben made Naga laugh as he confessed he still used a landline to phone his mum, and a later segment saw him pretending to be making a call to her.

BBC Breakfast airs every day at 6am on BBC One.