Channel 4 will be airing its new series of The Great Celebrity Bake Off for Stand Up To Cancer tonight (Tuesday, March 10) at 8pm. There will be a total of five episodes in the new series which will see stars from across the celebrity spectrum taking part. Here’s a look at the stars participating in the charity cooking contest this year.

Jenny Éclair is a British comedian, author and actress who has appeared in the likes of Grumpy Old Women and The Bill as well as serving as a panelist on Loose Women.

Documentarian Louis Theroux has found fame thanks to his factual films which have earned him two BAFTAs for his work.

Baseball player and the breakout star of last year’s Love Island Ovie Soko will be entering the famous tent. 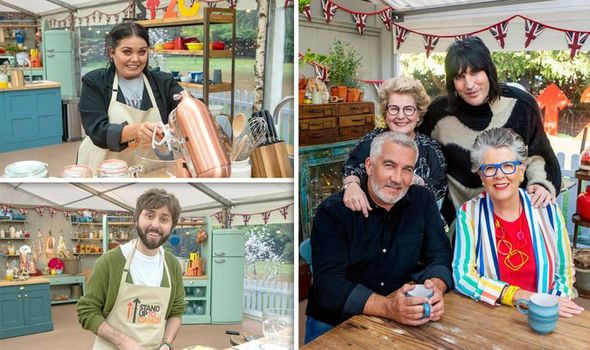 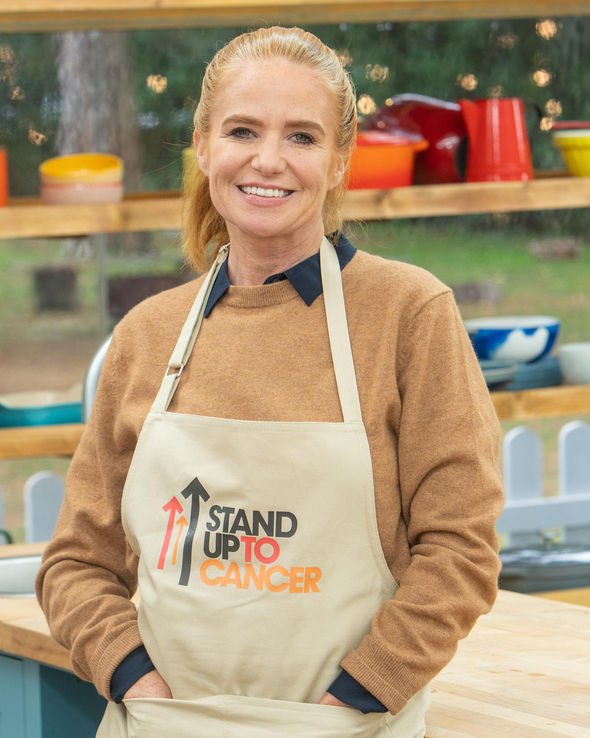 Actor James Buckley is best known for his role in The Betweeners before going on to star in the likes of White Gold, I Feel Bad and Zapped.

Former EastEnders star turned DJ Patsy Palmer will be showing off her culinary skills after displaying her vocal abilities in The Masked Singer earlier this year.

American actor and Oscar winner Richard Dreyfuss is known for his roles in Jaws, American Graffiti, Close Encounters of the Third Kind and Tm Men, among many other films and TV shows in his career spanning from the 60s.

Gogglebox favourite and winner of I’m A Celebrity… Get Me Out of Here! Scarlett Moffatt is going to be showing off her baking abilities. 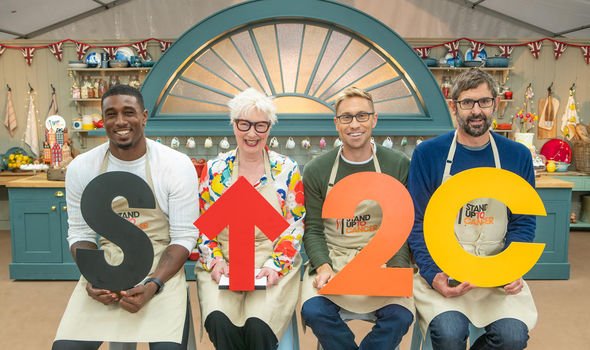 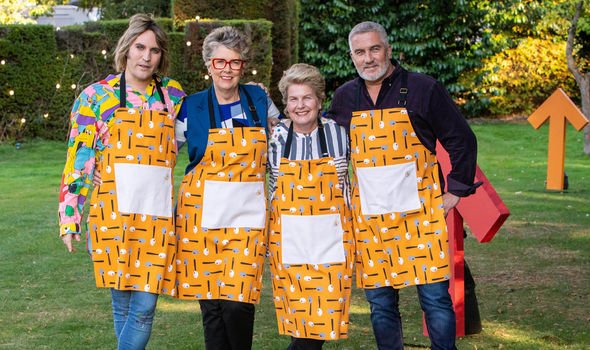 Actress Caroline Quentin is no stranger to screens with roles in Men Behaving Badly, Jonathan Creek and Doc Martin.

Comedian and The Masked Singer host Joel Dommett has previously taken part in I’m A Celebrity… Get Me Out of Here!

Professional tennis player Johanna Konta will be trying her hand at baking in a bid to impress the judges.

Style king Tan France shot to fame as one fifth of the Fab Five on Queer Eye and has also appeared on Netflix’s show Next In Fashion.

Welsh presenter of The One Show will be hoping to whip up a storm in the kitchen.

This Morning’s Alison Hammond has become known for her hilarious interviews on the ITV daytime show after finding fame on Big Brother.

Pop star and former solider James Blunt is best known for his smash hit singles You’re Beautiful and Goodbye My Lover from his debut album Back to Bedlam.

Joe Sugg is a YouTube star and brother to influencer Zoella Sugg. He previously appeared on Strictly Come Dancing where he ended up being a finalist.

Kelly Brook is a model, actress and broadcaster who has appeared on shows including Celebrity Juice, Britain’s Got Talent and Loose Women.

Mo Gilligan is a stand-up comedian who shot to fame thanks to sharing his skits on social media and is the host of The Lateish Show with Mo Gilligan on Channel 4.

Celebrity judge and lawyer Rob Rinder fronts the British answer to Judge Judy on ITV and has previously featured on Strictly Come Dancing.