CORONATION Street viewers are convinced that Curtis Delamere is "lying" about his illness and it's only a matter of time until he's caught out.

ITV viewers have become wary of Curtis after spotting a string of "highly suspicious" clues. 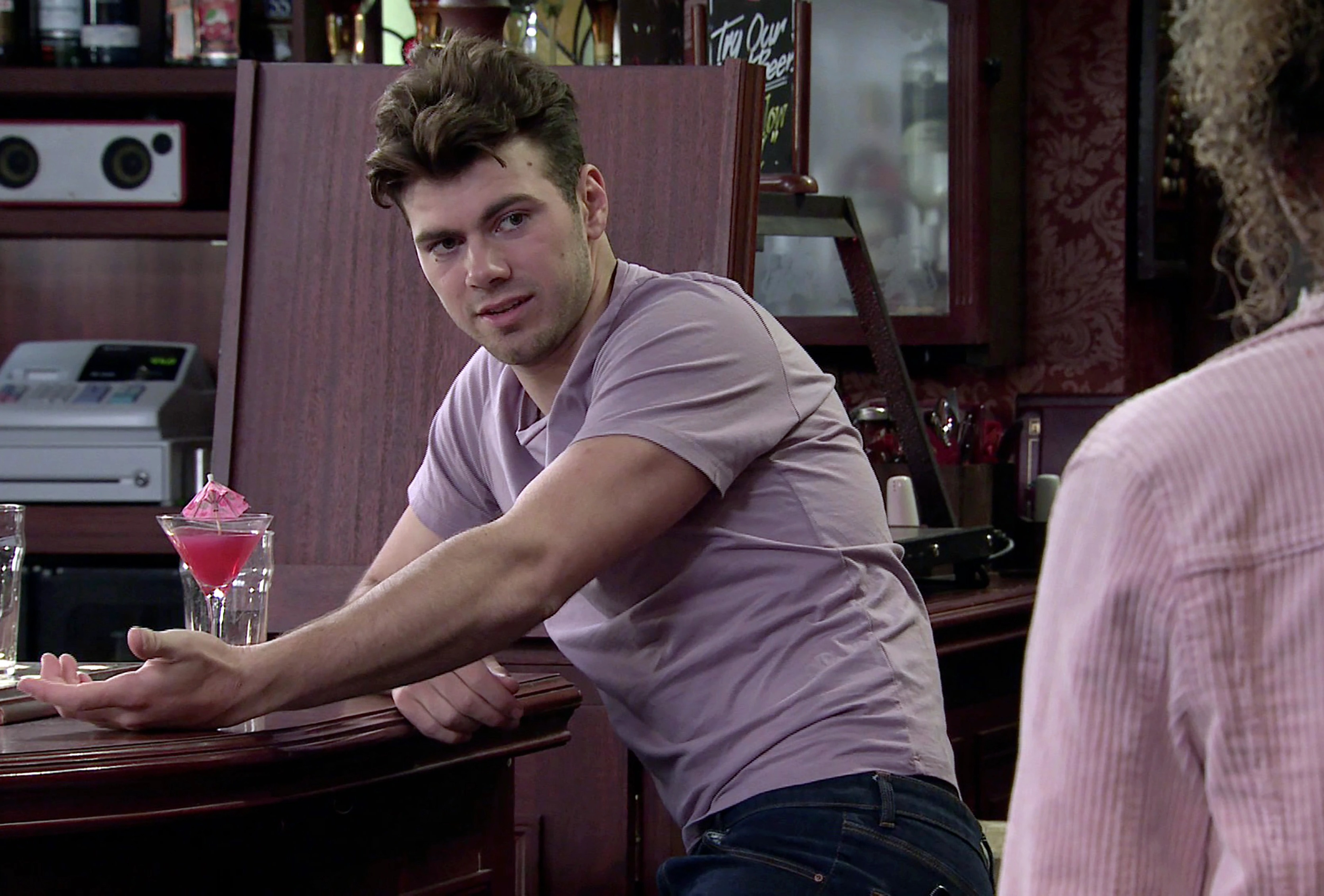 The medical student – who is played by actor Sam Retford in the ITV soap – revealed earlier this year that he is living with a life-threatening condition.

Viewers were baffled by Curtis' recent behaviour after he began acting very cagey about his heart condition.

The boyfriend of Emma Brooker has left fans sceptical as he often tries not to disclose too much information about his illness.

On Wednesday's episode, Curtis was hospitalised after collapsing.

Emma confided in Steve that Curtis has gone missing and told him that he’s got an exam today but he’s convinced he might not live long enough to graduate.

Steve found Curtis in Victoria Garden and gently persuades him not to give up and offered him a lift to his exam.

When Steve’s car failed to start, Curtis got out and gave it a push, but as the car leaped into life, Curtis sunk to his knees and clutched his chest.

In the hospital, Curtis played down the seriousness of his situation and assured Emma that all he needs is rest.

As soon as he left the ward, Curtis was adamant that no one else, apart from Emma's dad Steve, was to know.

Viewers were quick to notice that Curtis didn't speak to a health care professional while at the hospital.

One suspicious fan wrote: "I wonder if Curtis is faking his health condition?"

Another posted: " "This issue with Curtis is highly suspicious – unknown problem??"

A fourth commented: "I’ve come to the conclusion that #Curtis isn’t actually ill, never any doctors or treatment only hearsay crap and he’s not even studying to be a doctor."

But things became more unusual when Curtis popped the question to Emma, despite being cold and distant all day.

Viewers were confused by his sudden change of heart.

One fan wrote: "Riiight – one minute Curtis is pushing Emma away, next he's proposing. Nothing fishy about that at all."

Another posted "Curtis proposing to Emma…Is she a secret heiress or something? What’s the grift??"

"Emma getting married after 5 minutes with Curtis," a third added. 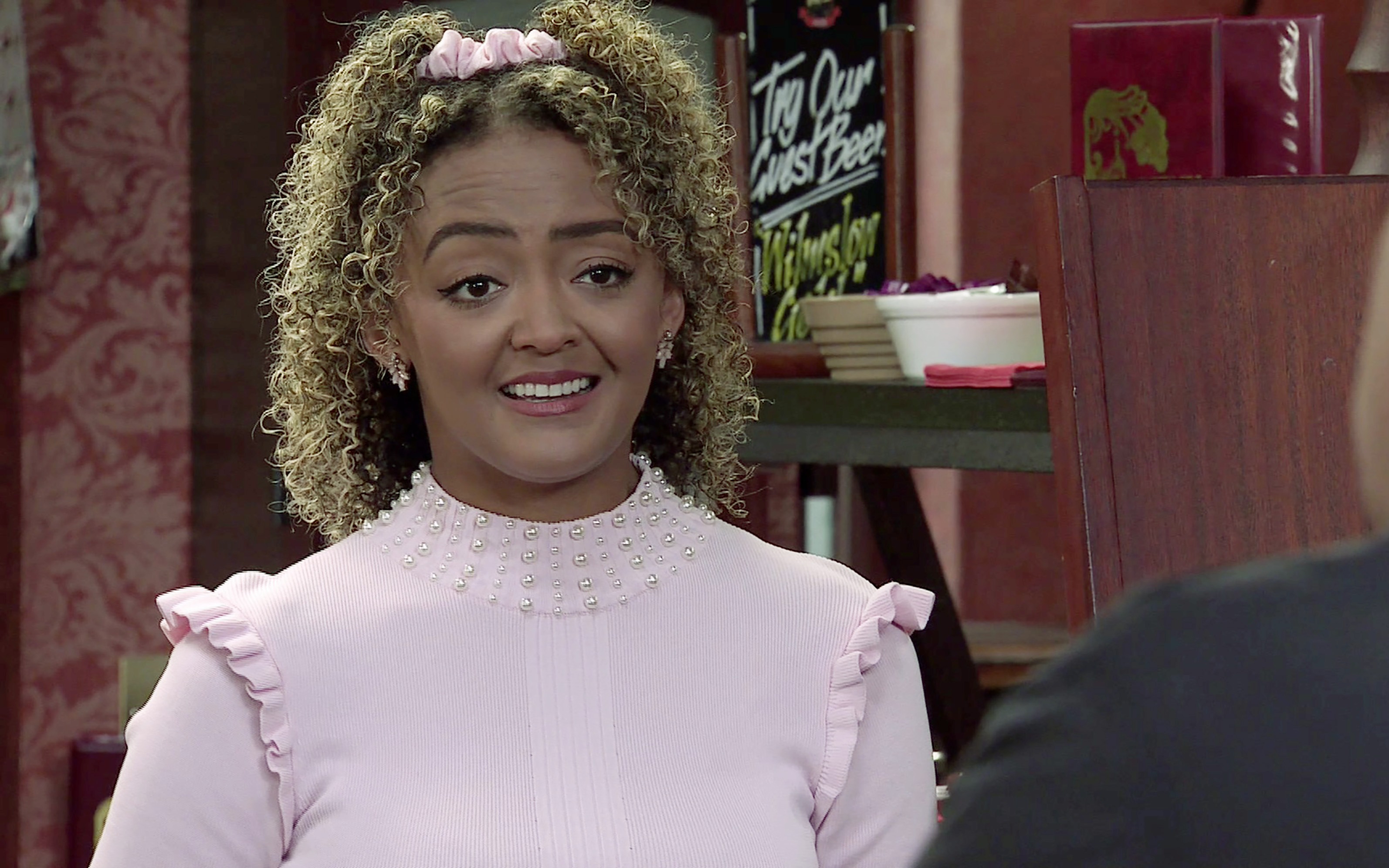