Aside from the obvious health fears, coronavirus has been having a dire impact on the global economy. The movie business has especially been hit in recent weeks, with its second-largest box office in China really suffering. The country where the virus began has seen over 80,000 cases and almost 3000 deaths to date.

As a result, the Chinese authorities have shut around 70,000 cinemas across the country.

With China’s people self-isolating and not being able to see the latest releases, the country’s box office takings for the first two months of 2020 have been shocking.

According to Variety, China’s box office has plummeted $1.91 billion.

The country’s Ent Group has stated that cinemas are unlikely to re-open in March. 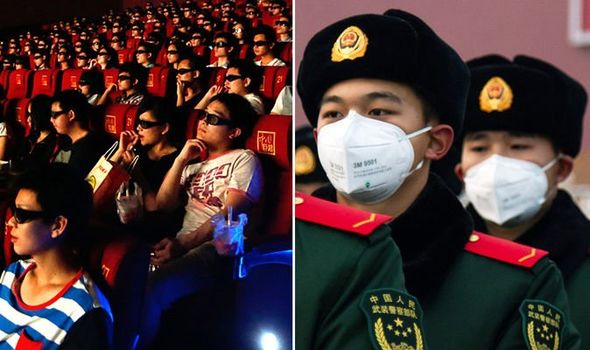 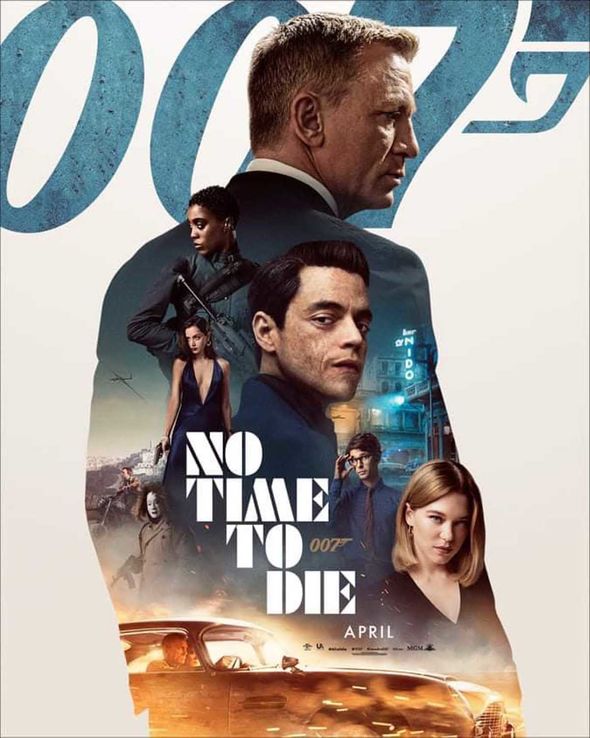 Chen Bei, deputy secretary-general of the Beijing municipal government, said: “Judging from the current situation, the film industry is not equipped to resume business yet, and we have not approved industry’s demands to resume business as of now.”

The biggest Hollywood releases in the next couple of months that could be severely hit by China’s cinema closure are Disney’s Mulan and James Bond movie No Time To Die.

According to The Sunday Times, the 007 Chinese press tour has been cancelled over Coronavirus fears.

This includes the scrapping of a Beijing premiere for No Time To Die in April. 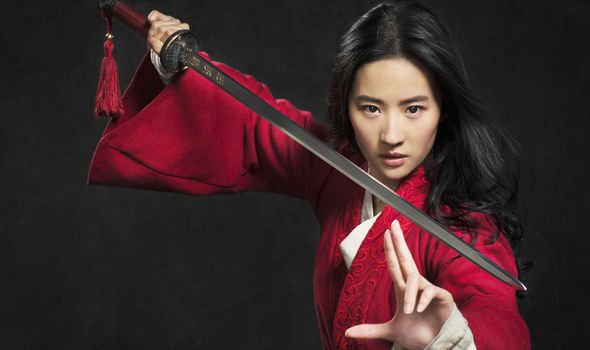 And even if the cinemas reopened in time, an insider claims the stars wouldn’t be given clearance by doctors to travel to China.

After all, China is now the world’s second-biggest region for the box office after the US.

Sadly, for Bond fans, this probably means No Time To Die will fail to top $1 billion worldwide and not match the success of Skyfall, the highest-grossing 007 movie to date.

In fact, two of the biggest Bond fan sites have called for the film’s release to be delayed.

Meanwhile, an insider told The Sun that No Time To Die could get an early release next week.

A source said: “Everyone in production is really concerned about the impact of the virus.

“The more it spreads, the more people will be inclined to self-isolate which will really damage the film’s box office takings.

“There have been formal discussions about bringing it forward and it’s been suggested that it could even be brought forward to next week rather than waiting until April to see how things pan out with the spread of the virus.”

While another source said: “A lot of the crew just want the film to come out now.

“To say it’s been a labour of love is an understatement.”

Hopefully, a confirmation on the James Bond film’s release date will be issued soon.